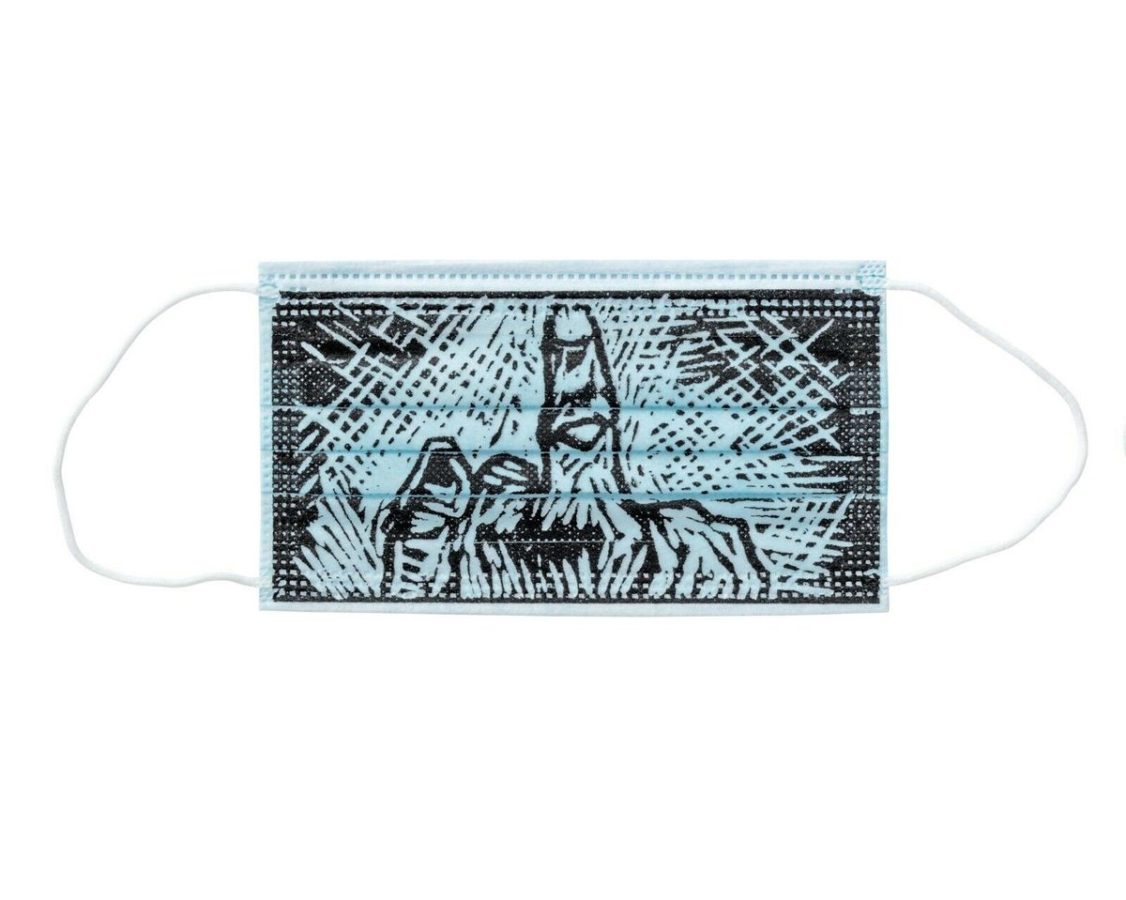 The Chinese artist has designed an assortment of face masks, whose sales will raise funds for various humanitarian and emergency relief efforts around the COVID-19 pandemic.

The face coverings depict several motifs that are familiar to fans of Ai’s oeuvre, such as the sunflower seeds featured in his 2010 installation at Tate Modern’s Turbine Hall and the defiant middle finger that appeared in his 2004 “Study of Perspective” series.

Additional designs include a surveillance camera, handcuffs and creatures from ancient Chinese mythology, all of which have been silk-screened by hand onto non-surgical cloth masks in Ai’s Berlin studio.

All proceeds will equally benefit Human Rights Watch, Refugees International and Doctors Without Borders, with Ai announcing that $506,000 (approx. RM2.1 million) have been raised at the time of this writing.

“Our small individual act becomes powerful when they are part of the social response. An individual wearing a mask makes a gesture; a society wearing masks combats a deadly virus. And a society that wears masks because of the choices of individuals, rather than because of the directive of authorities, can defy and withstand any force. No will is too small and no act too helpless,” the Chinese artist said of the initiative in a statement.

In recent weeks, several members of the art community have designed face masks in a similar effort to raise funds for coronavirus humanitarian efforts.

People who donate £35 (around RM188) to the CAS Rapid Response Fund will receive a face mask of their choice, while a set of all four will come with a donation of £120 (around RM645).

Funds will partly be used to purchase artworks by British-based emerging artists and donate them to local museums and galleries, which are anticipated to reopen as early as July 4.