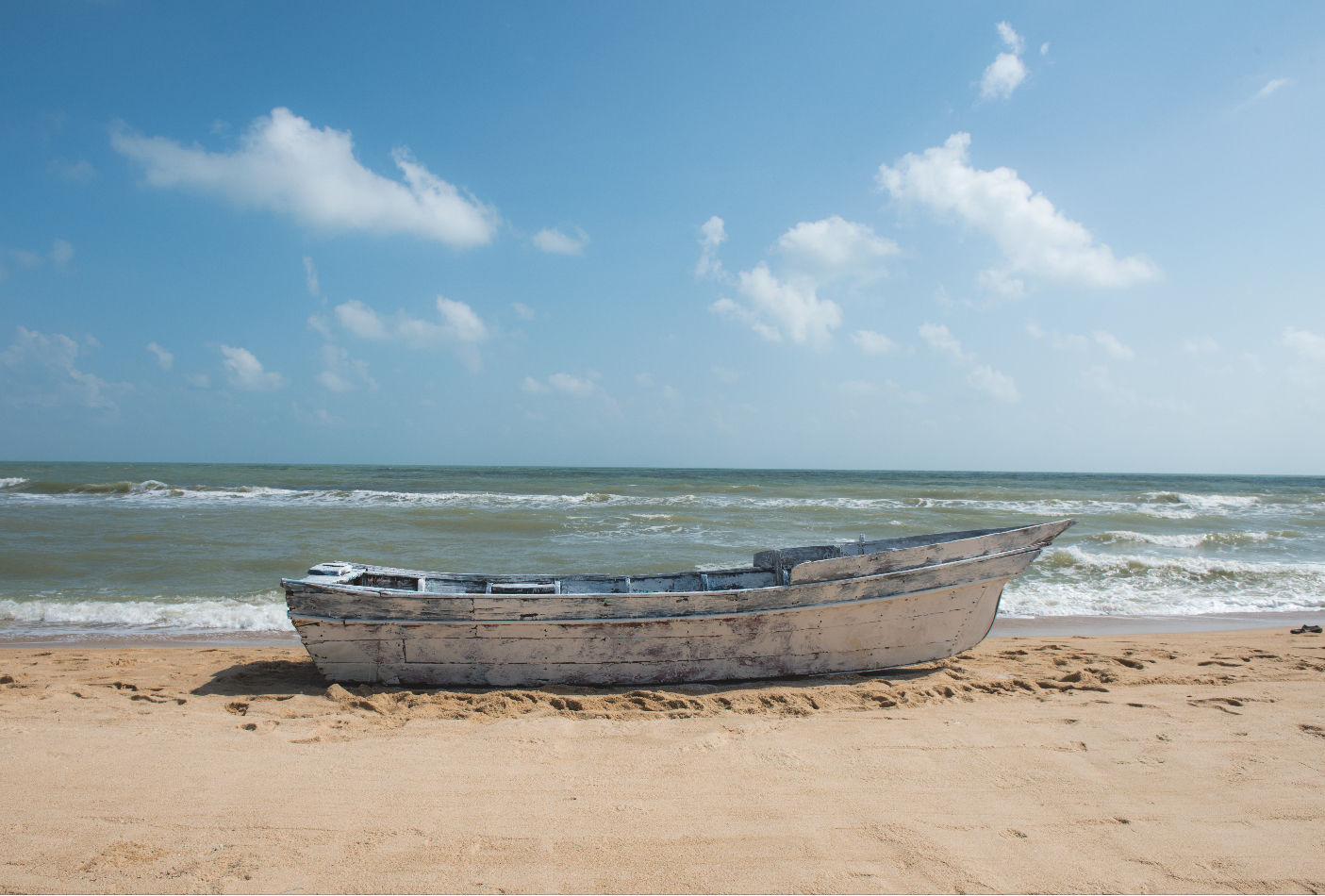 “I have always known I would be a photographer,” Ampannee Satoh says proudly.  Satoh was born in Patani, Thailand and caught shutterbug early on in life. “I have always been the ones taking pictures in my family,” she muses. Under her belt she has a Bachelor of Fine Arts (Photography) from Rangsit University, a Masters of Fine Art (Visual Arts Education) from Silpakorn University and a Certificate course in Fine Art Photography at the Ministere de la Culture et de la Communication, L’École Nationale Supérieure de la Photographie in Arles in France.

Culture
State of Art: 6 Art exhibitions to see in KL this June 2018 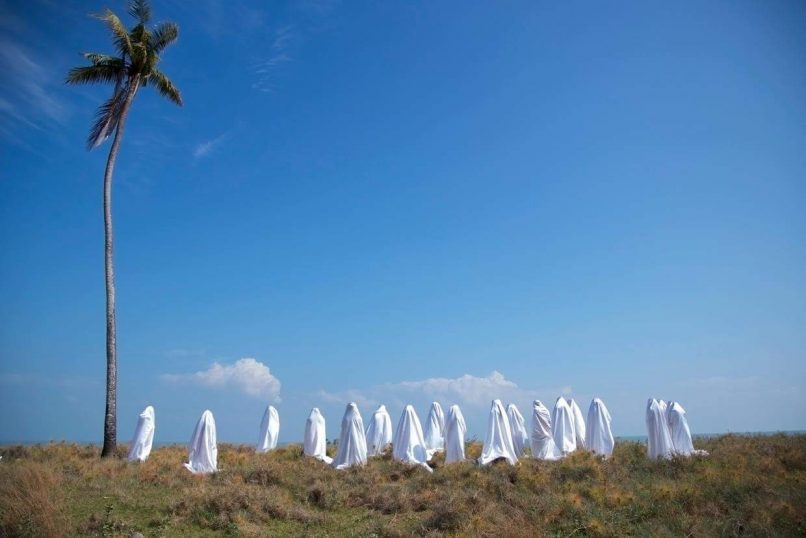 In the age of smartphones, some may argue that having all these qualifications might not bear as much significance as they used to. With high-quality cameras becoming a fixture of every phone and the complete digitalisation of the industry, gone are the days of perfecting the print, replaced by instant uploads with equally instant gratification. Satoh, who is currently Head of the Department of Photography at Rangsit University has less than a thousand followers compared to the overnight sensations who flood the feeds of #photographyislife or #ig_masterpiece.

Many lament the end times for art photography. “Photography is more popular than ever before,” Adam Manuel wrote in his article on the subject, “yet the art form is dying a quick and painful death…Pinterest is our modern pinboard; Facebook is our modern photo album; Instagram is our modern darkroom.”

Satoh’s solo exhibition, Lost Motherland best demonstrates an image’s skilled execution by an art photographer. In her work, the artist raises questions about homeland, diaspora and the everyday lives of migrants. With photography and video, she reveals the pain and agony of escaping from the motherland. One set of photographs show people wearing white Burqas on an isolated island. Another depicts the nava, a boat symbolising escape and journey into the unknown. 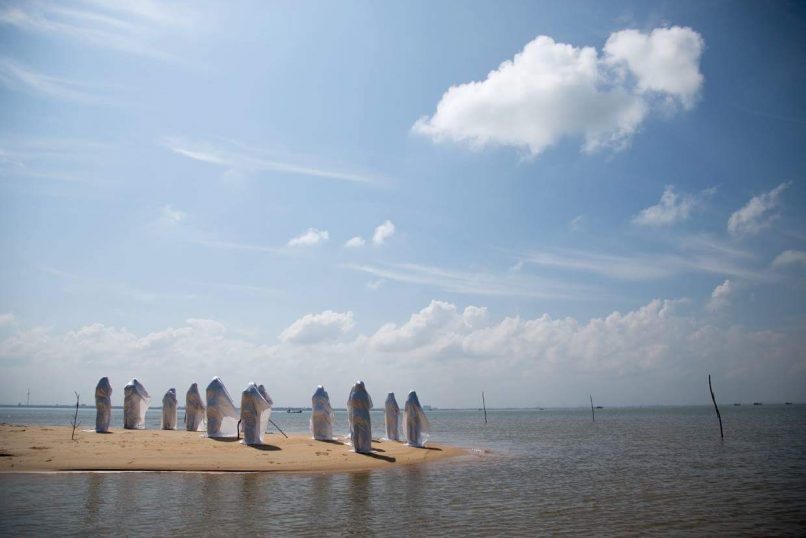 Her work is incredibly nuanced. Due to the history of violent repression the people of Patani have been subjected to, politicised art coming out of the region is usually greeted by resistance from the government; usually in the form of censorship of banning of exhibitions in Thailand. The Thai government continually tries to rubberstamp an ethno-nationalist ideology over Patani’s culture, in service of building and maintaining the Siam-Thai nation-state. However “there hasn’t been much backlash to these photos compared to other artwork coming out of Patani,” Satoh explains. “This is because the images are free of anger and violence.” Indeed, although making clear political statements on the crisis refugees, the photographs have a redemptive, minimalist and calm quality. They are images of hope as opposed to anguish.

The subtlety of her work is proven by the fact it is exhibiting in Yangon, Myanmar at the TS1 Gallery. A country notorious for censoring negative reporting and rejecting the plight of the Rohingya, is displaying Satoh’s images at its most famous gallery. ‘My neighbour in Bangkok is a Rohingya,’ Satoh says with a hint of sadness, ‘The crisis there hits home so I am glad to have my pictures exhibited in Myanmar.’ Satoh’s Burqa Series in 2010 was far more obvious in its political statement as it was a direct response to the French law prohibiting concealment of the face in public spaces, including the wearing of the burqa. Satoh had her subjects pose in landmark locations in Paris, wearing the colours of the French flag — a symbol of liberty, fraternity and equality so valued in French society. It is clear that although incredibly varied in meaning and context, this artist’s strength lies in her composition of calm, so much so the haunting silence of her images seems to seep right through.

Ampannee Satoh holds her inaugural solo exhibition in Kuala Lumpur, Lost Motherland, at A+ Works of Art until the 30th June 2018

For more information visit A+ Works of Art Facebook Page