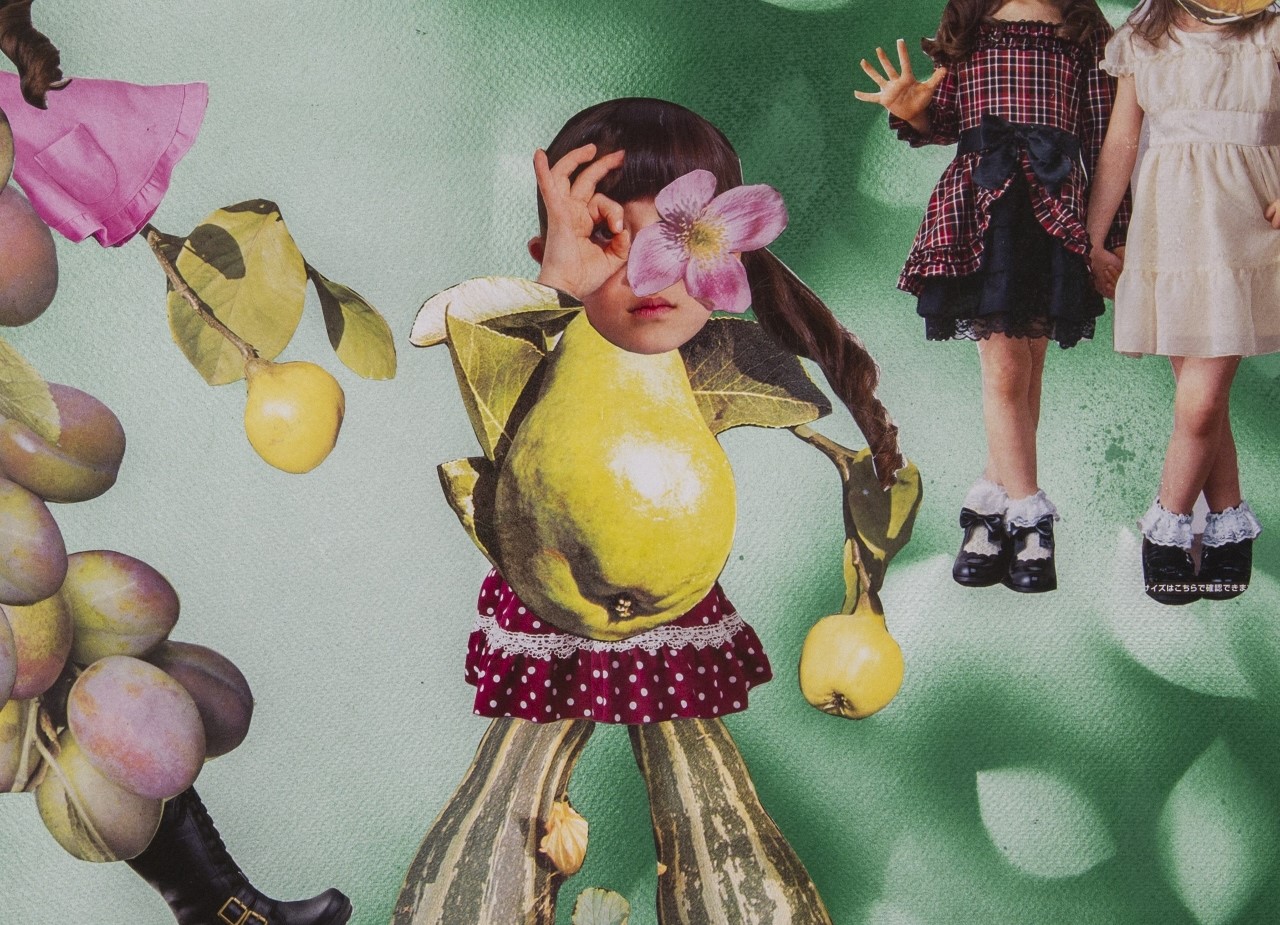 Art & The City: 3 art exhibitions to check out in KL this November

Culture
Art & The City: 3 art exhibitions to check out in KL this November
Share this article
Next article

This edition of Art & The City – a monthly round up of art exhibitions in town – includes a line work drawing exhibition by Eu Jin Lim, an exhibition by photographic artist Roger Ballen which is described as absurd and grotesque as well as a cluster of exhibitions for the upcoming inaugural Gallery Weekend Kuala Lumpur. 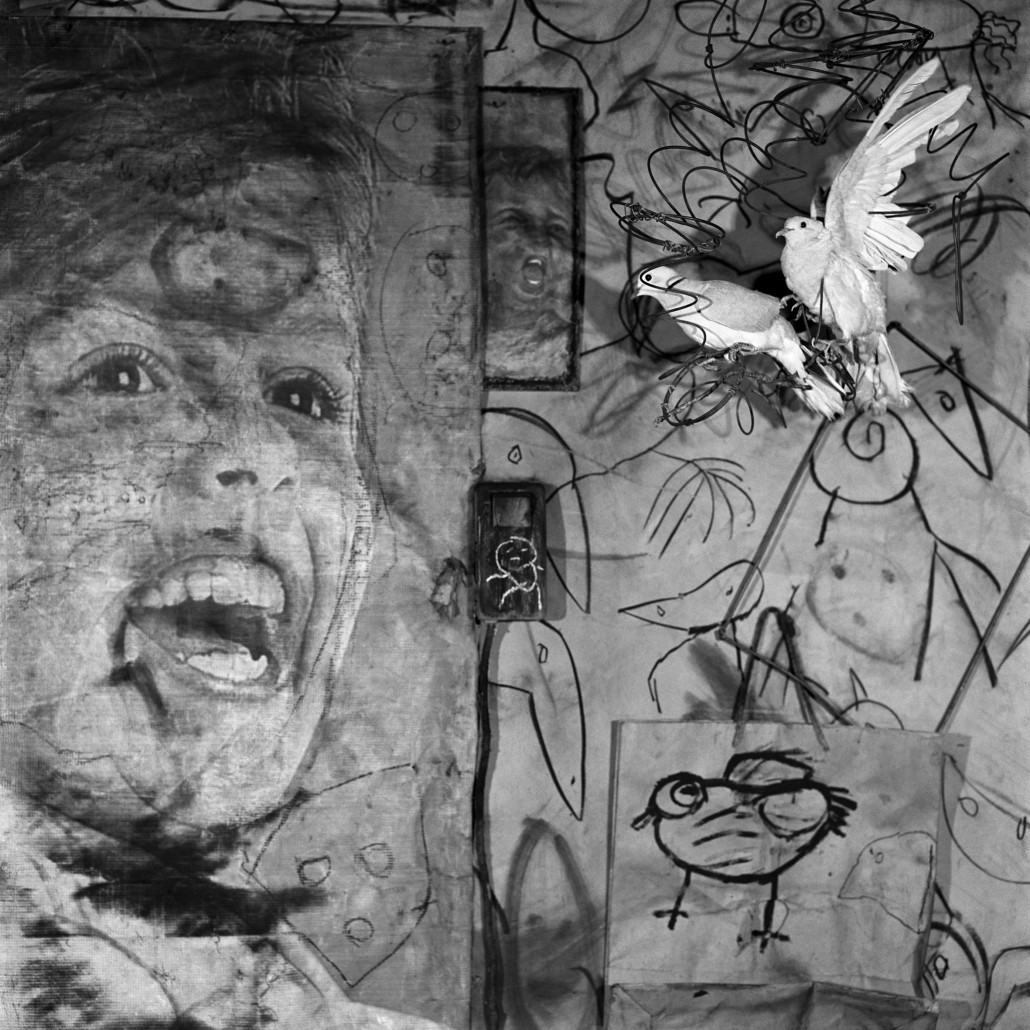 Regarded as one of the most important and influential photographic artists of the 21st century, Roger Ballen will showcase 45 of his iconic works that span past series such as the Asylum of the Birds, Boarding House, Outland, Shadow Chamber through to his latest body of work entitled, The Theatre of Apparitions. Absurd, grotesque, dirty and disturbing are some of the words which can be used to describe his art, where he composes a juxtaposition of objects, animals, humans to explore the inter-relationships between the subjects portrayed. In this solo drawing exhibition, artist and architect Eu Jin Lim encourages his audience to explore the story-telling capabilities of traditional orthographic drawings. His 16 original drawings on display are of line work, using ink on tracing paper similar to a traditional architectural drafting method for blueprints.

The artworks will be on display until 9 November 2016.

The exhibition of all art exhibitions to catch this month has to be the Gallery Weekend Kuala Lumpur. Organised by Shalini Ganendra Fine Art, there will be multiple galleries participating, namely NN Gallery, Galleri Taksu, Richard Koh Fine Art and Artemis Art, just to name a few. There will be Gallery Cluster Tours, independent projects and public institution features as well as planned cultural tours. To see the full schedule of events, click here.

The exhibitions will run through December 2016 at various locations in Kuala Lumpur.

Want to deepen your knowledge of fine art? Try these podcasts