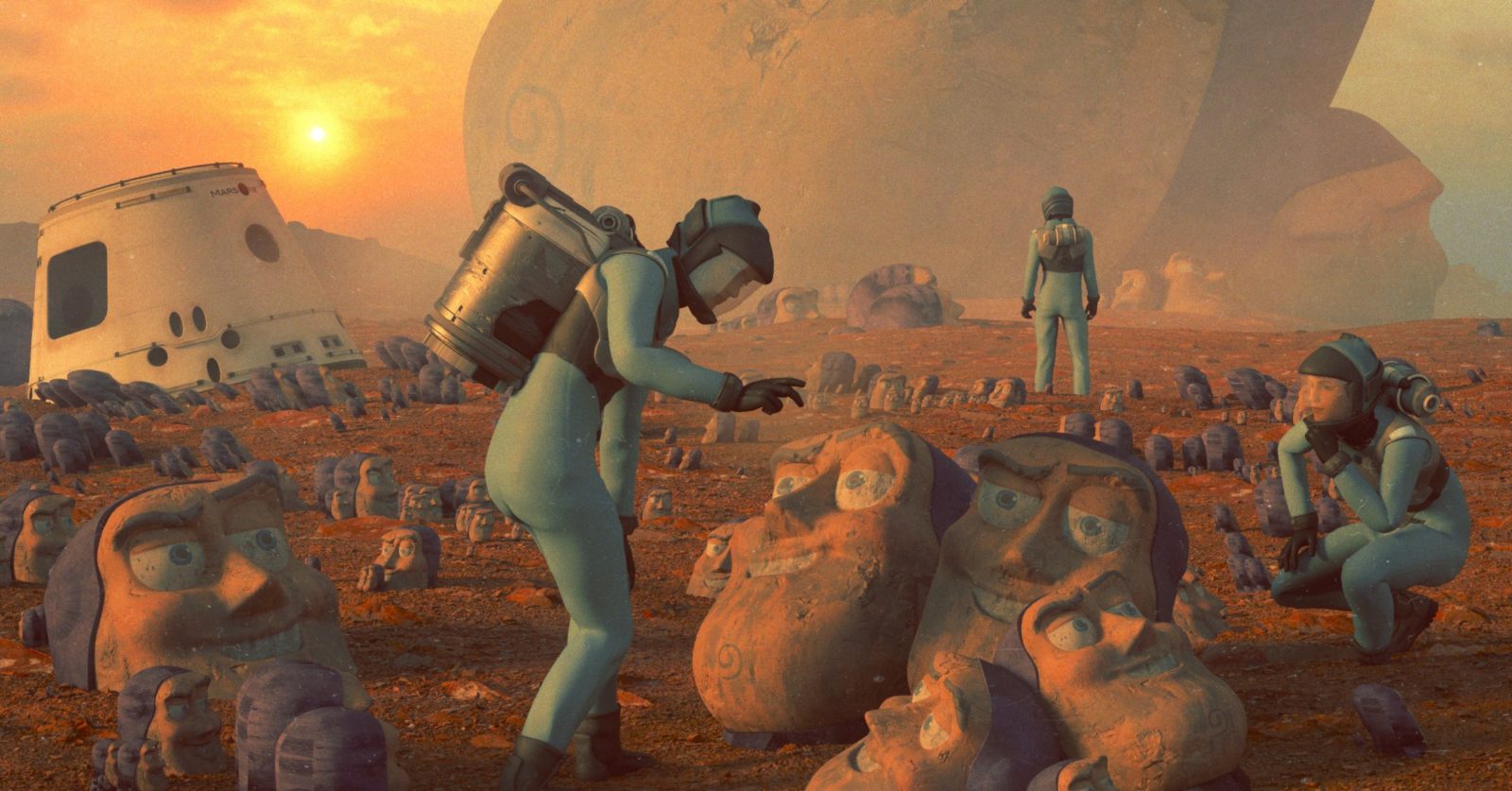 Between GameStop-gate and Elon Musk’s incessant tweets about Dogecoin, cryptocurrency has emerged as a constant talking point in the last few months.

But what really got people’s attention was Christie’s auction of “Everydays: The First 5,000 Days” by Beeple, which fetched a record of US$69 million (RM286 million).

You may also like…
Gear
Rolls-Royce dives into cryptography with the Wraith Kryptos collection
Style
Sotheby’s auctions off a flawless 102-carat white diamond for US$15.7m

Besides its price and the fact that it was paid for with Ether, the rising cryptocurrency that is poised to overtake Bitcoin, a lot of the hype surrounding Everydays has to do with it being a non-fungible token (NFT). That is, a unique digital asset that is authenticated and traded using blockchain technology — the same one that powers Bitcoin.

Because of its decentralised nature, blockchain technology has become a very attractive avenue for artists, musicians and other independent creators to offer their work — or more specifically, the ownership of their work — and make a profit.

The sale of Everydays, which compiles 13 years’ worth of digital artworks by Beeple, has cemented the viability of NFTs; it beats out the sales of other buzzy crypto art like the Nyan Cat meme (which sold for RM2.4 million), Steve Aoki’s “Hairy” (RM3.6 million) and a collection titled “WarNymph” by Musk’s wife, Grimes (RM24 million).

But there’s a lot more to Everydays that makes it noteworthy (or simply absurd). Below, discover what you need to know about the record-breaking NFT.

The RM286 million sale of Everydays didn’t just make it the most expensive NFT ever; it also put its creator Beeple, whose real name is Mike Winkelmann, among the likes of David Hockney and Jeff Koons, two of the world’s most valuable living artists.

Unlike Hockney and Koons, Beeple is a name that was not thrown around in the art world before. The 39-year-old began his career as a graphic designer and animator, creating concert visuals for music stars like Ariana Grande, Justin Bieber and Nicki Minaj, as well as working on projects with Apple and Musk’s SpaceX. As an artist, Beeple creates digital images that are bizarre and grotesque, drawing inspiration from pop culture, technology and the news. Some of his works were even featured on the clothes of Louis Vuitton’s Spring/Summer 2019 collection.

Everydays features some disturbing, and even offensive artworks

Inspired by the idea of creating an artwork a day, Beeple kicked off his Everydays series in 2007. The project amassed 5,000 pieces over the next 13 years, some of which haven’t aged well.

According to a review from Artnet, the series includes several DeviantArt-esque pornographic drawings, a fair bit of misogynistic depictions of Hillary Clinton, a cartoon of the Dalai Lama with a wildly inappropriate caption, and a couple of other works derived from the white gaze, such as “it’s fun to draw black people” and “a fat nerdy Chinese kid and his imaginary friends”.

As ArtNet critic Ben Davis puts it, “We’ve passed through a racial uprising and a reckoning with sexism, and the cultural project of the moment is… innovating new ways to worship decade-old, BroBible-level brain farts?”

Everydays‘ buyer is based in Singapore…

Although initially choosing to go by the pseudonym Metakovan, the winning bidder of Everydays later revealed himself to be Vignesh Sundaresan, a tech entrepreneur and a blockchain investor. Sundaresan is also the chief financier of the Singapore-based NFT production studio and crypto fund Metapurse, which he runs alongside his collaborator Anand Venkateswaran (also known as Twobadour).

The pair, who hail from Tamil Nadu, are early adopters of blockchain technology. Their objective of Metapurse is to specialise “in identifying early-stage projects across blockchain infrastructure, finance, art, unique collectibles, and virtual estate.” As to why Sundaresan decided to purchase Everydays, he shared: “Skill is transferable and technology becomes obsolete. The only thing you can’t hack is time, and this piece represents 13 years of time. We believe that makes this an iconic, once-in-a-lifetime kind of piece, and that’s why we went after it.”

… And he was already a Beeple collector

According to a blog post on Metapurse, Sundaresan had already purchased 20 NFTs by Beeple months before Christie’s auction. He divided the ownership of these assets, which were valued at a total of US$2.2 million (RM9 million), into the new, blockchain-based tokens known as B20. A quarter of these tokens were made available to the public, with another half of them kept as part of MetaKovan’s investment fund.

Everydays will get its own virtual museum

In line with Metapurse’s mission, its founders plan to build a virtual museum to house the most valuable piece in their digital art collection. “We hope to work with some of the best architects on the planet to design something truly worthy of this masterpiece,” shared Venkateswaran. The virtual museum will be open to the public and accessible through any browser, but it will also offer an option to view Everydays through a virtual reality headset.

The museum won’t be unlike Metapurse’s previous virtual spaces for showcasing their Beeple NFTS. “We bought prime real estate in virtual worlds, brought in virtual architects to build huge monuments for these iconic pieces, and infused these builds with an original soundscape,” wrote fund’s founders.

But does Everydays even count as an NFT?

Not if you ask some crypto purists, who pointed out that the record-breaking sale of Everydays was not documented on the Ethereum blockchain even after Christie’s made its announcement.

“What separates an NFT sale from a painting sale is that… it is instantly documented, time-stamped, and reviewable by any interested party — not just the artist and buyer — as a discrete transaction on the blockchain,” wrote Artnet’s Tim Schneider. That, and the fact that the sale of Everydays was facilitated by Christie’s, the very kind of gate-keeping institution that crypto enthusiasts are opposed to, have led many to question the legitimacy of Everydays as an NFT.

Still, Christie’s sees no need for the distinction, according to a statement: “The elements that make [Everydays] an NFT are a uniquely encrypted entity, incapable of duplication, that a digital asset becomes once minted, as well as its distinctive placement on the blockchain assigned thereafter. The manner of transaction should not impact its classification so long as the final transactions are recorded on the blockchain.”

cryptocurrency blockchain virtual art beeple metakovan ethereum NFT
Lifestyle Asia
Here's where you can read the latest news and stories from Lifestyle Asia, curated from all of our editions in Hong Kong, Singapore, Kuala Lumpur, Bangkok, India and Paris.
Luxury

The 10 most influential Asian contemporary artists you need to know