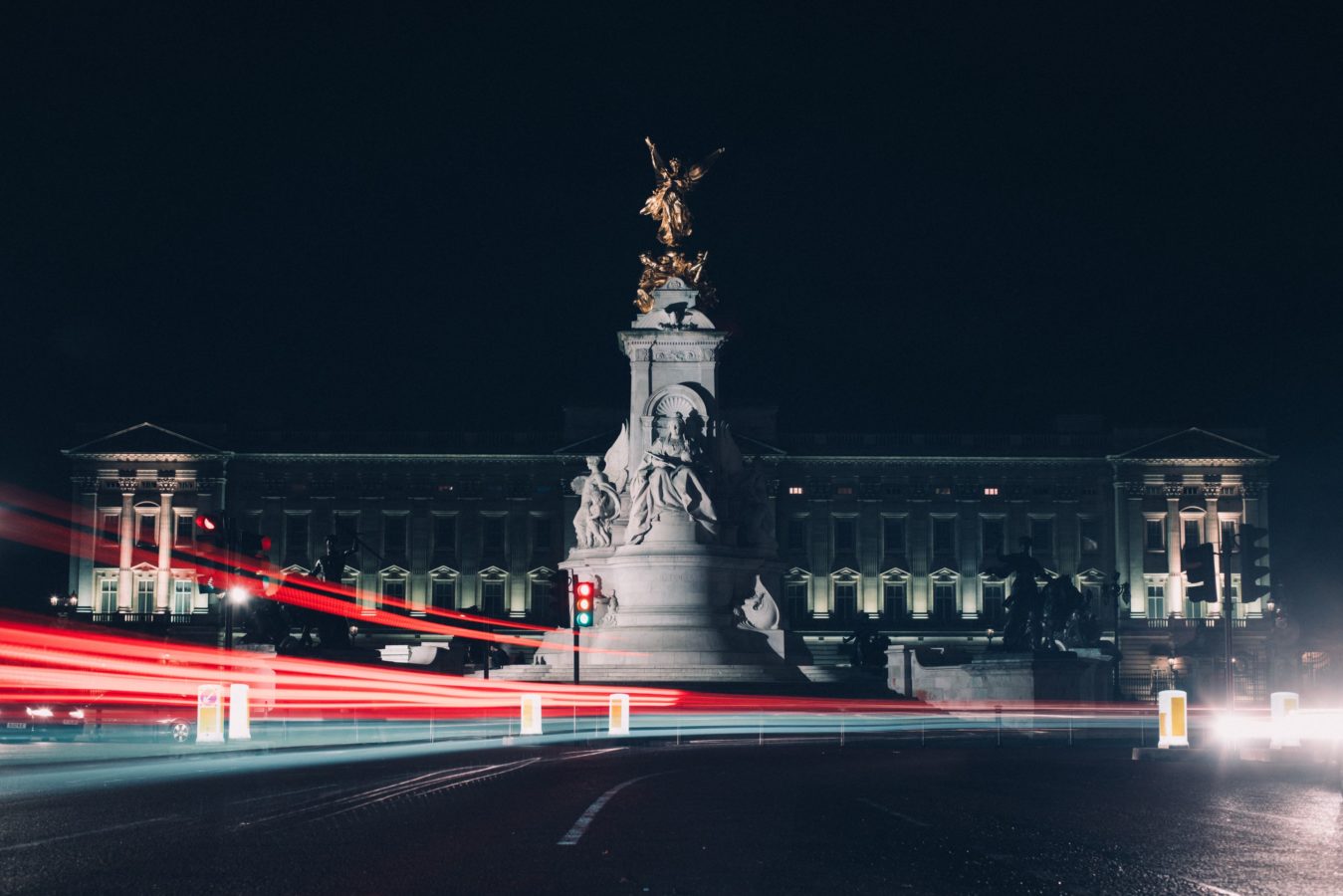 While Buckingham Palace is undergoing refurbishment, multiple paintings from the Royal Collection that usually hang in the Picture Gallery will be brought together in a gallery exhibition for the first time.

The two-year-long exhibition will feature 65 masterpieces by Italian, Dutch and Flemish Old Masters such as Titian, Rembrandt, Vermeer, van Dyck and Canaletto, most of which were acquired by George IV in the early 19th century.  George IV notably commissioned British architect John Nash to transform Buckingham Palace into the principal royal residence in the 1820s. Part of the scheme was the creation of a picture gallery to show off the monarch’s art collection.

“Masterpieces from Buckingham Palace” will highlight the artists’ masterly use of paint, as seen in Rubens’ “Self-Portrait,” Frans Hals’ “Portrait of a Man” and Cristofano Allori’s “Head of Holofernes.”

Visitors of the year-long exhibition will also have the opportunity to discover additional masterpieces such as Pieter de Hooch’s “Cardplayers in a Sunlit Room,” Domenico Fetti’s “Vincenzo Avogadro,” Parmigianino’s “Pallas Athene” as well as Rembrandt’s “The Shipbuilder and his Wife,” which has long been said to be Queen Elizabeth II’s favourite painting according to The Guardian.

“Masterpieces from Buckingham Palace” will also be accompanied by a display charting the evolution of the Palace’s Picture Gallery after the acquisition of Buckingham House by George III and Queen Charlotte in 1762. Art enthusiasts can usually discover the paintings hung in the Picture Gallery during the annual summer opening of Buckingham Palace, which has been cancelled this year in reaction to the coronavirus pandemic.

How to start investing in art, according to an expert