Home > Culture > Art & Design > Dukun: How a Malaysian movie haunted us for over a decade 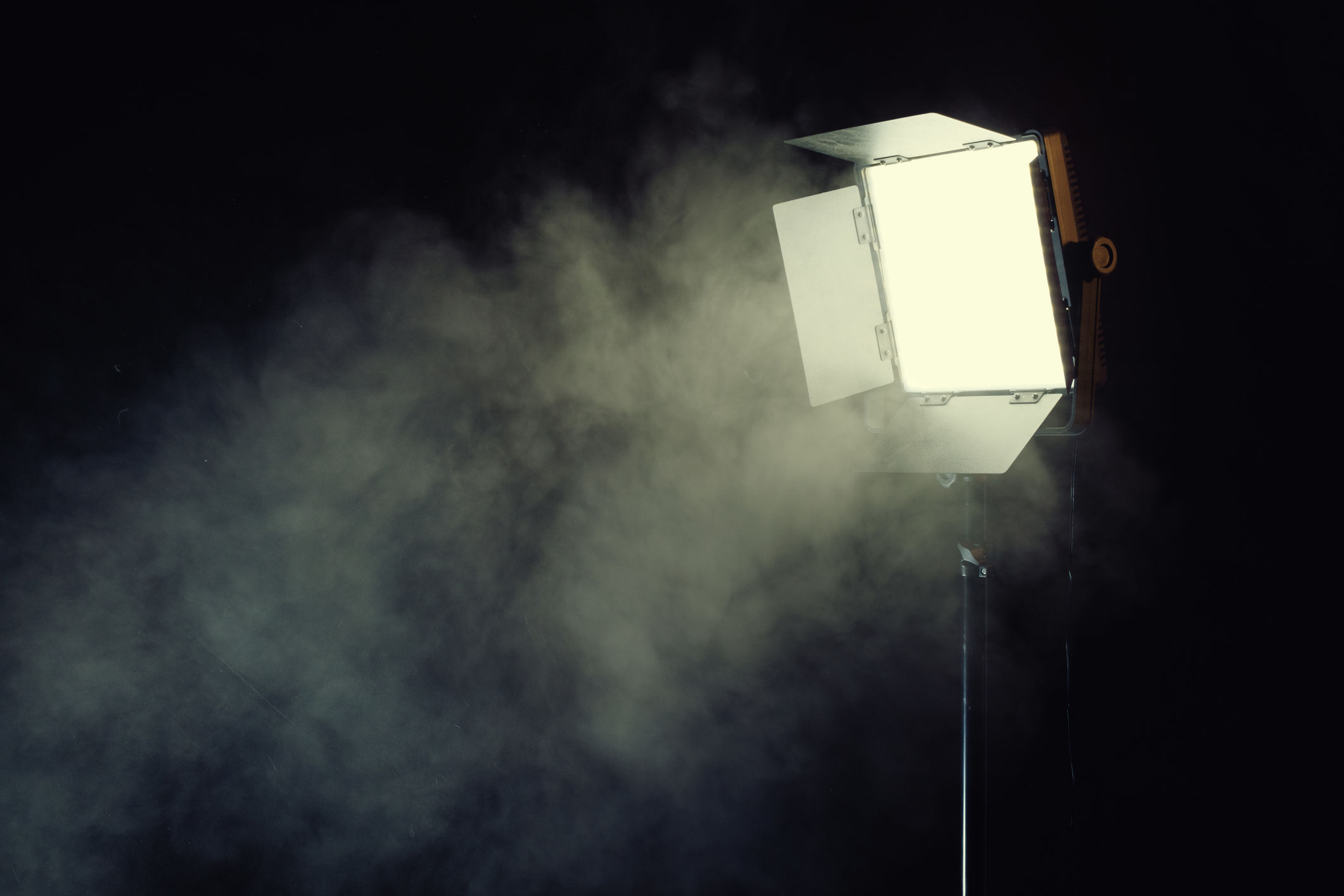 Dukun: How a Malaysian movie haunted us for over a decade

Culture
Dukun: How a Malaysian movie haunted us for over a decade
Share this article
Next article

In 2007 cinema-goers in Malaysia were impatiently waiting on the release of a horror film that had been pushed back again and again. Dukun, tells the story of a  seductive temptress, Diana Dahlan, who is on trial for murder after a black magic ritual allegedly goes wrong. With a star studded cast and a well-respected director, it was sure to be a box office hit.

However, the movie was never screened and it was ultimately banned from ever reaching the public. Rumours were abound that the content was far too violent and highly sexualised. Moreover, the film had been loosely based on a high-profile criminal case which shook the country over a decade before and was deemed too politically sensitive. Shelved by the production company, Astro Shaw, the film was left to collect dust and fade from memory.

11 years on, a video emerged on Facebook causing a viral sensation. Someone had leaked Dukun. Despite attempts by the production company and the National Film Development Corporation Malaysia (FINAS) to quash the video, the damage had been done. In response to the leak, it was agreed that Dukun would finally be released and on the 5th of April the long wait was over. Dukun became an immediate cultural phenomenon, grossing over RM6.2 Million in its first four days.

What exactly does this say about the Malaysian cinema audience?

Black magic
First, a slice of history. Maznah Ismail, better known as Mona Fandey, was a famous pop singer who was notoriously involved in witchcraft. She claimed to be a shaman and had offered her services to a number of Malaysia’s ruling elite and wealthy businessmen.

One such individual was Pahang assemblyman Datuk Mazlan Idris, who had come to Mona for the promise of more political influence and success. Mona agreed to do a ritual for the price of RM2.5 Million and promised that once completed, Mazlan would be wealthy beyond measure and even ‘invincible.’ Convinced of her powers, Mazlan handed over RM500,000 as a deposit and signed over 10 land titles to Mona and her husband as surety.

Travel
6 travel-inspired movies that will fuel your wanderlust

Then on 22nd July 1993, Mazlan Idris was reported missing by his family. His body was found by police decapitated, partially skinned and dismembered into 18 parts at a storehouse belonging to Mona Fandey.

Mona, her husband and their assistant were all arrested. Stories spread like wildfire about the case. More bodies were reportedly found, including the remains of children. Rumours that jars of foetuses and other pickled body parts (some half-eaten) were stored at her residence. Mona had also gone on a shopping spree after the murder took place buying herself a brand new Mercedes-Benz and going under the knife for a face-lift before being arrested.

The highly publicised trial gripped the nation and what made it all the more sinister was Mona’s behavior throughout the hearings. She was always smiling and cheerful, dressing in eye-catching outfits for each hearing. After hearing the judge’s sentencing (death by hanging) Mona exclaimed, ‘I am happy and thank you to all Malaysians,’ grinning, as if she had won an award. The case changed the country forever. The sensationalism that had surrounded the trial heavily influenced Malaysia’s legal system. The case was one of the last ever to be tried by a jury, a system abolished in January 1995.

Brought back to life
The movie itself is exceptionally well-made. The cinematography is hauntingly timeless. One is reminded of early 90s crime dramas and with heavily sinister undertones. Although some of the acting was rather comedic, Umie Aida steals every scene as the chilling witch doctor. Oozing with sensuality that is laced with an eerie menace, the cast was carried by her performance.

The success of the movie proves in part that censorship fuels hype. It’s the age old story of Eve and the apple. We are ultimately curious creatures and when told we can’t have something we immediately want it more. It could be argued that if the film had been released 11 years ago it may not have been met with as much success, certainly the case of Mona Fandey would not be in the media yet again today.

Dukun’s triumph also demonstrates that the Malaysian audience is a lot more mature than the country’s film industry has thus far believed. Works that have some bearing towards historical events or social issues can be extremely successful at the box office, instead of the usual slapstick comedy and mindless action film. Local artists and talent can offer a lot more than the current selection of films that they are asked to produce. Malaysia has the potential to rubber stamp itself in the region and the world as a country that makes great movies, it just needs the freedom to do so.

Dukun is out now playing at cinemas across the country