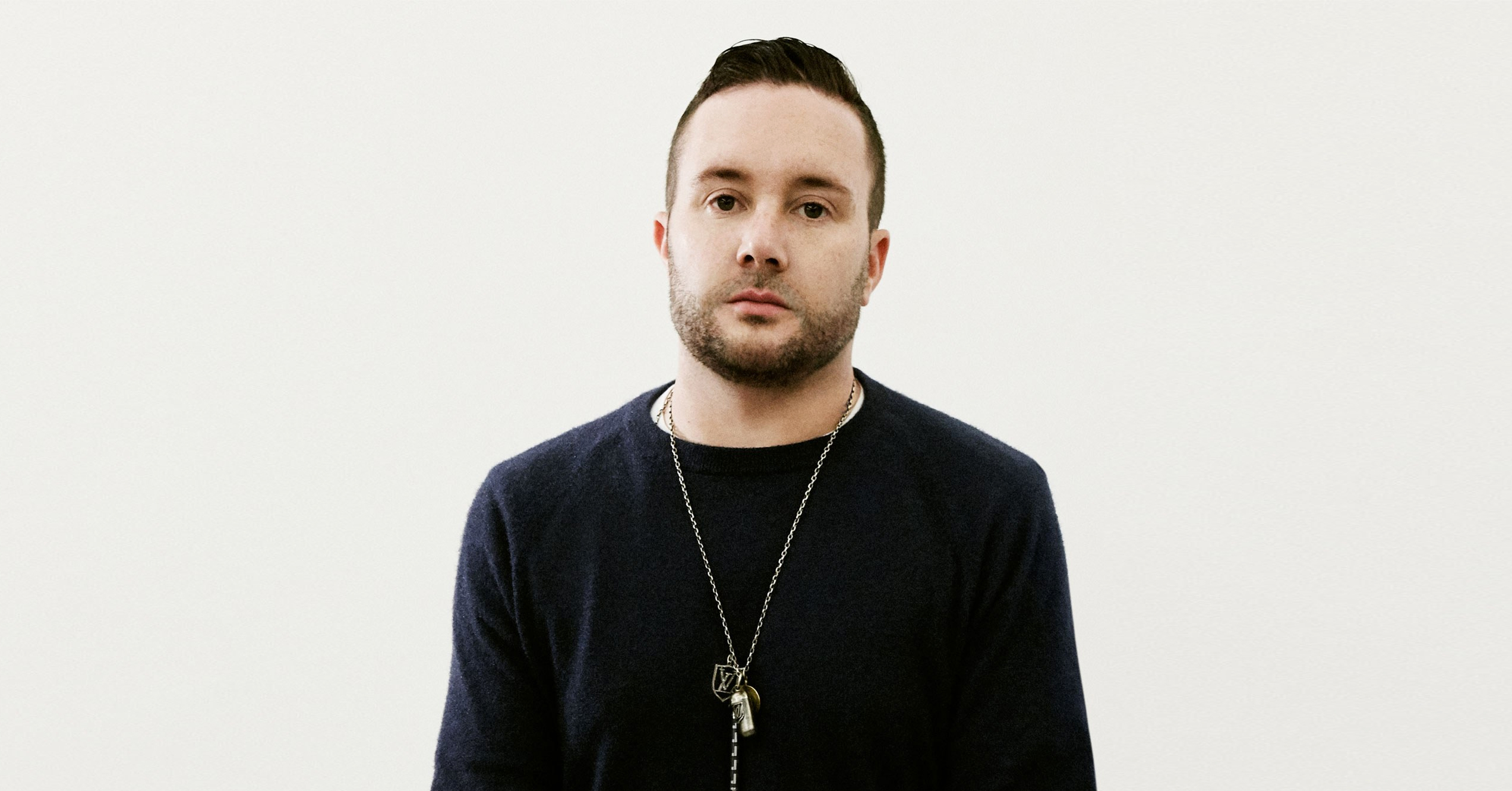 The Dior Homme artistic director has recently partnered with Sotheby’s for its March auction of “Contemporary Curated.”

Jones used his distinctive eye to select over 250 works for Sotheby’s upcoming sale, some of which are signed by artists he collaborated with for Dior.

Among them are art market darling KAWS, whose current auction record of $14.8 million was set last April during Sotheby’s “NIGOLDENEYE® Vol. 1” sale in Hong Kong.

Jones also picked Raymond Pettibon’s “UNTITLED [ELEVEN WORKS]” (estimated between $120,000 and $180,000) for the upcoming auction, noting in a statement to Sotheby’s that “[he’] always loved his work.”

The Dior Homme director notably incorporated sketches by the American artist in the brand’s Fall 2019 collection, referencing the South Californian punk-rock scene in which Pettibon was immersed in the early 1980s. “I always look at culture when it comes to fashion and art. Both are within culture, and I draw inspiration from each of them. It’s an organic relationship for me,” Jones said in a statement to Sotheby’s.

Art Exhibitions Sotheby's Kim Jones sotheby's contemporary sale
You might also like ...
Culture
5 street artists that brought graffiti to fine art standards
Culture
How to become an art collector in the digital world, according to Sotheby’s
Culture
Tate Modern will be featuring Yayoi Kusama’s Infinity Rooms for a whole year
Culture
6 design exhibitions around the world you can’t miss in 2020
Staff Writer
Art Exhibition