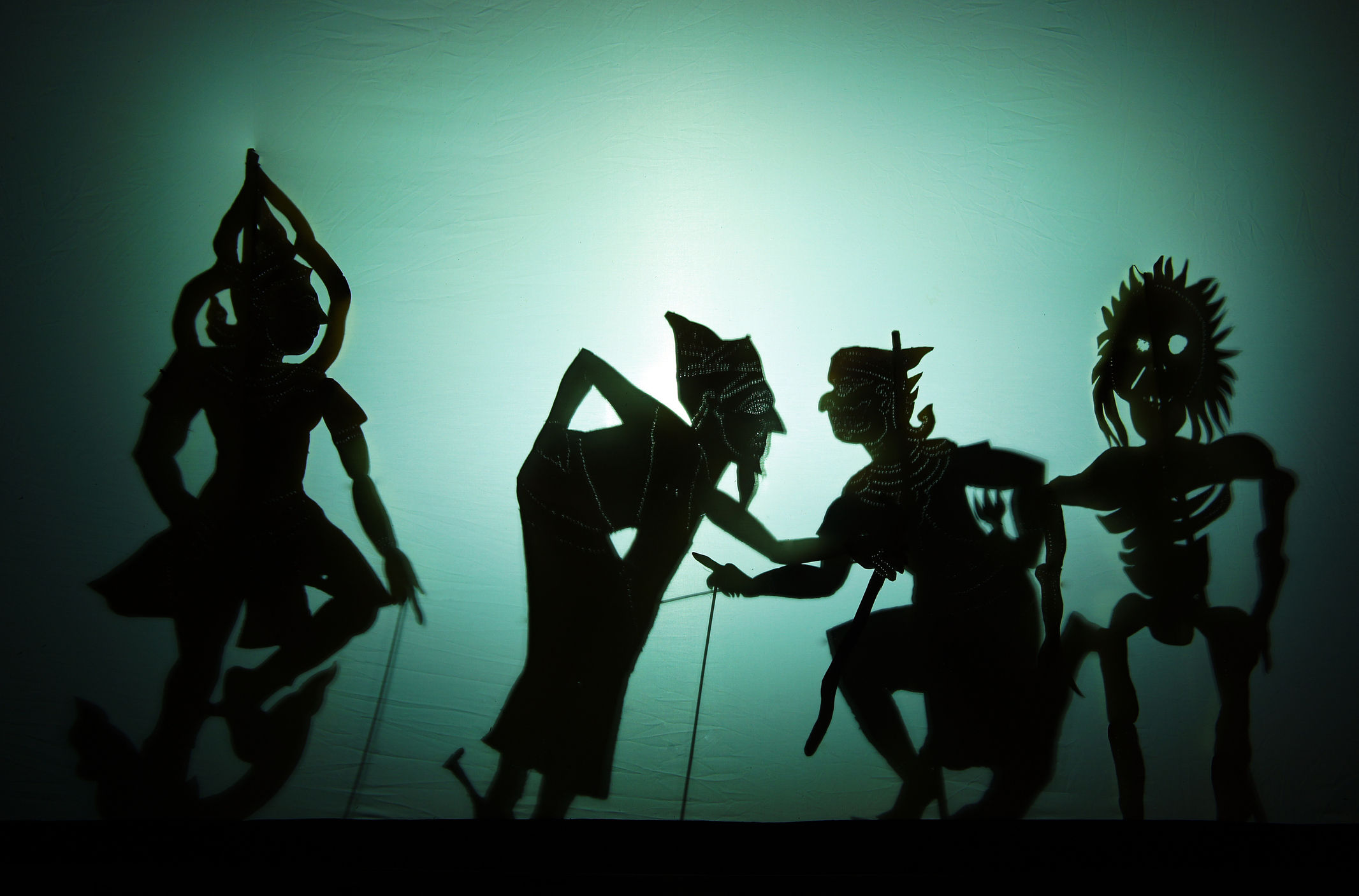 With change comes reflection and Malaysia needs to reconcile with its new identity. In what has been a racially charged and culturally divisive couple of decades, hope has come in the form of a new administration that seeks to break down the barriers that have long been politicised.

In this new chapter of our country’s history, the best form of soul searching can come from getting to grips with a sense of self. Justifiably so, we are always quick to jump to our unique food and local cuisine as what sets us apart. However, there are so many other traditions that have long established what we represent culturally. Unfortunately, many of these are in danger of becoming extinct. As with all countries that modernise and progress technologically, local nuances, languages and art forms get swallowed up by the tide of globalisation. As we decide on what country we seek to become, let us look to tradition. Tradition doesn’t have to mean we are simply mired in our old ways but rather, in the immortal words of T S Elliot, “how the vitality of the past enriches the life of the present.” 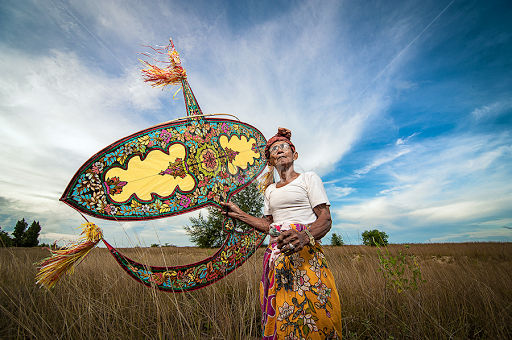 Wau Bulan or Moon-Kites are a traditional form of kite-flying in Malaysia, predominantly in the state of Kelantan to the north. It is also a profound symbol of our national identity. Malaysia Airlines adopted it as the carrier’s own logo. The kites are real works of art, intricately designed and taking up to two weeks just to produce one. Original handmade kites can range from RM400 to RM9,000 a piece, the larger ones spanning up to three metres. However, due to the years of practice, skill and patience it takes to become a master at crafting the kites, there are very few people left in Kelantan who can make them by hand. When they are gone, so too will the knowledge and art. 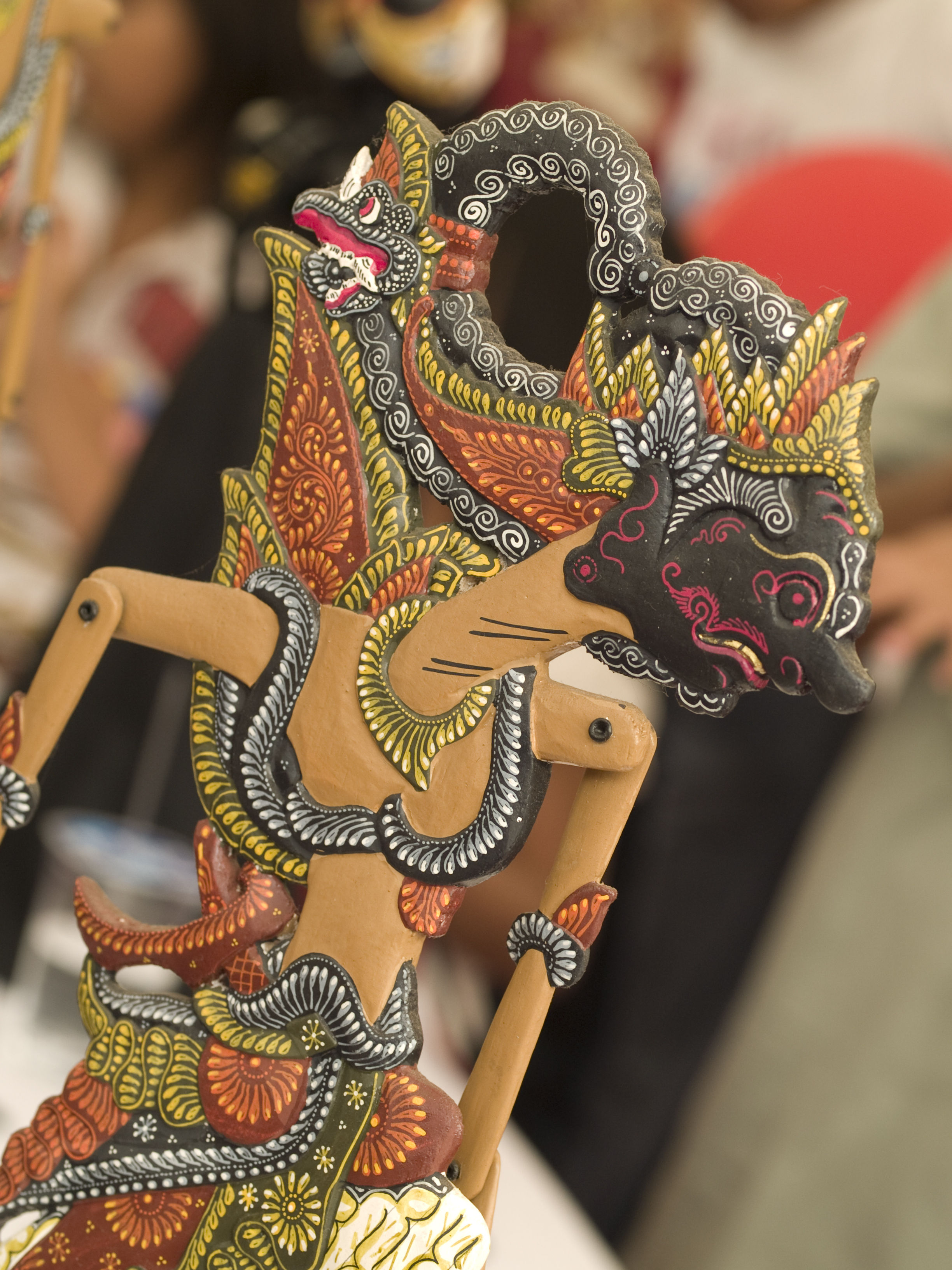 On UNESCO’s list of ‘masterpiece’ human art forms, Wayang Kulit is a traditional puppet performance found in Malaysia and Indonesia. Light is projected onto a  linen screen from behind the puppets creating a shadow. The puppets, themselves, are traditionally made out of water buffalo hides, the best ones sometimes taking up to 10 years to cure. The artists then begin a long process of sawing, heating, hand-molding, and sanding the material until the desired characters are achieved before being painstakingly decorated. Again, with interest waning and the skills to produce the handmade puppets not being passed on to younger generations, it is an art that has been dying a slow death in the country. 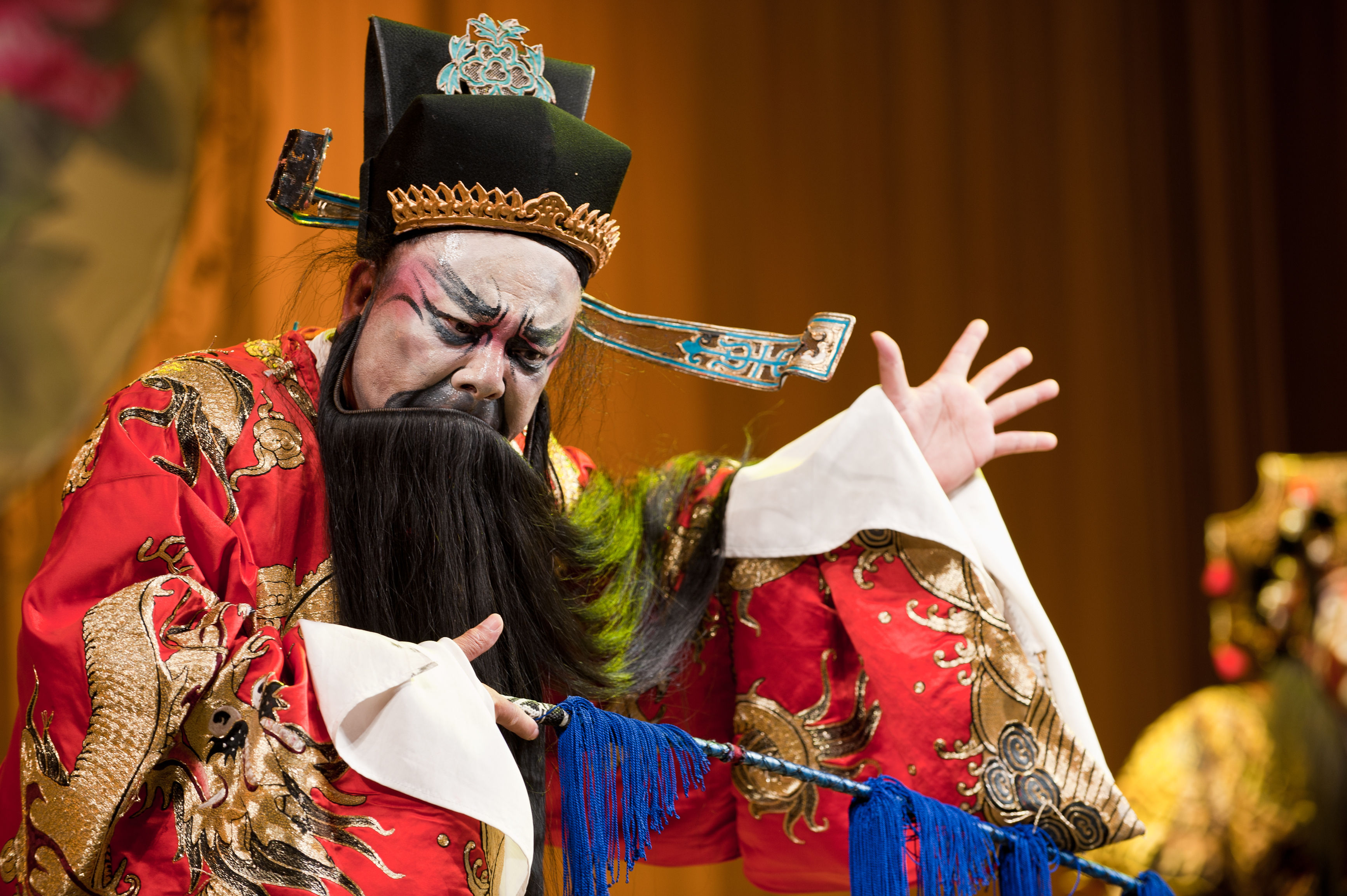 A spectacle that was common during times of festivity, the Chinese Opera troupes have been dwindling in numbers in recent year. Only really seen during a special celebrations like a deity’s birthday or during the seventh month of the Chinese lunar year, the lack of financial incentive has left this art form in dire need of revival. Modern day forms of entertainment are naturally more accessible and popular for younger generations than this ancient stage craft. 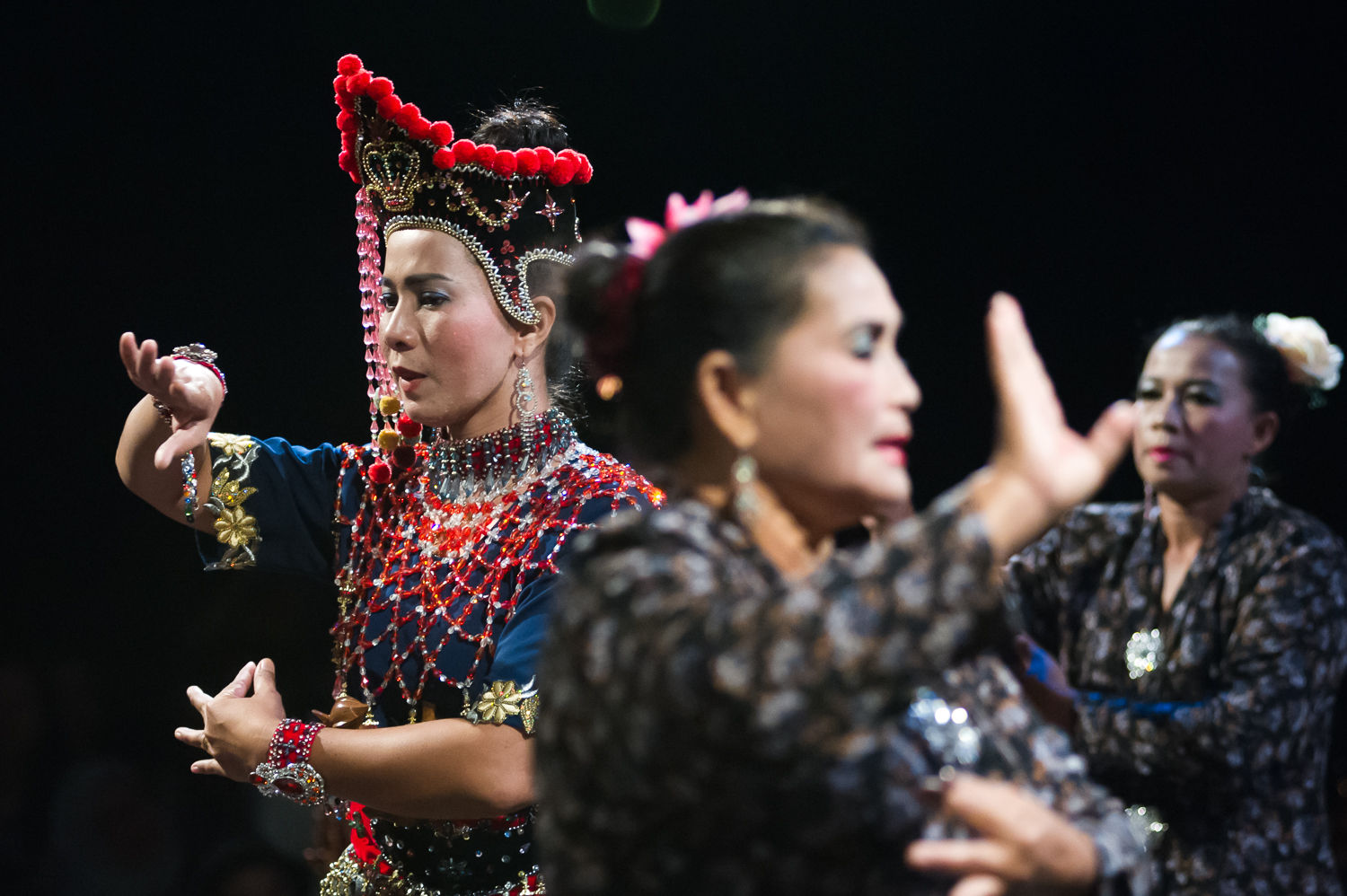 Considered the most authentic and representative of all Malay art performences, Mak Yong was declared a ‘Masterpiece of the Oral and Intangible Heritage of Humanity’ by UNESCO in 2005. There have been many artists and dancers who have worked hard to keep this ancient art alive, especially as a cultural experience for tourist visiting the country. However, due to its animist, Hindu and ritualistic roots, the dance was banned in its native Kelantan by the ruling party, Parti PAS, claiming it was un-Islamic. The only offence ever caused is that of a woeful ignorance to the importance of the art of storytelling and our heritage as a people. 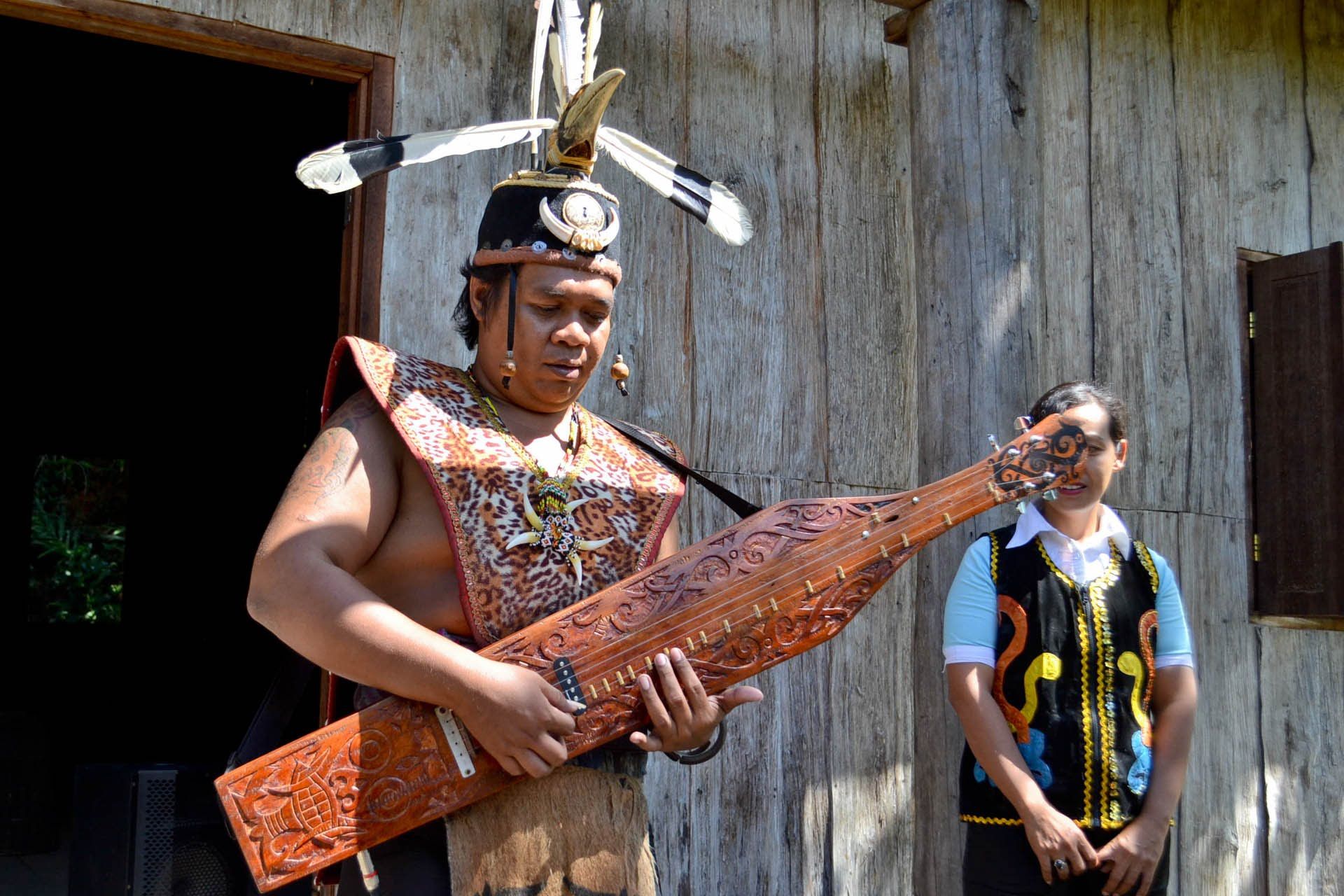 The sape is a traditional lute of the Orang Ulu in central Borneo. Sapes are carved from a single bole of white wood, with many of thee guitar-like instruments reaching over a metre in length. Sape music was originally used for healing ceremonies and due to the conversion of many Sarawak tribes to Christianity, many people turned away from the art-form and its connotations. However, thanks to the Rainforest Music Festival and artists like Alena Murang, the sape is making a comeback. 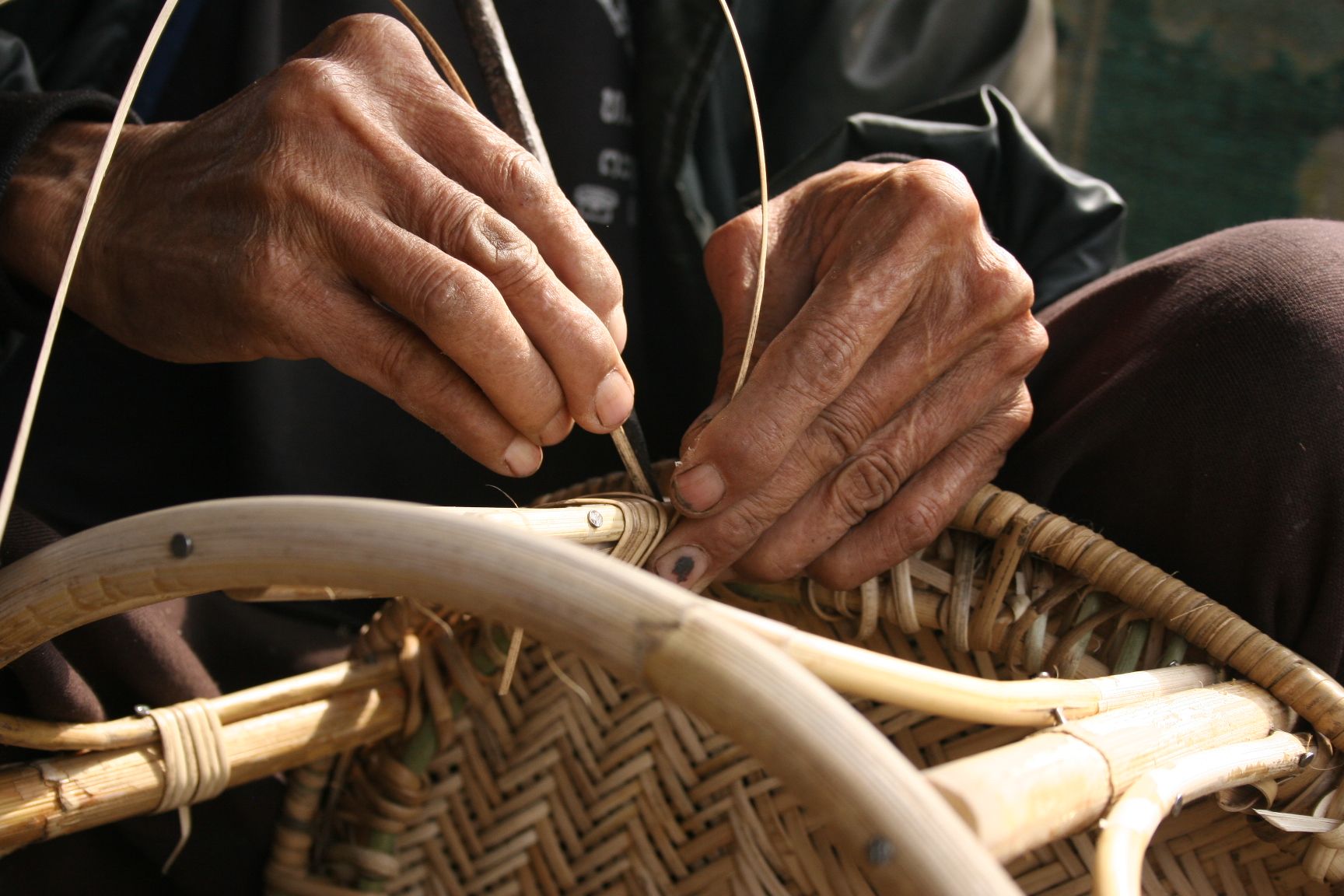 Like other traditional handcrafted goods, rattan weaving has suffered from the lack of any financial incentives for a younger generation to learn the trade. Cane furniture was once easily found all around the country but with cheap modern furniture readily available in the modern market, rattan furniture has suffered from being old fashioned and dated. However,  there still might be hope for Malaysian artisans who should look at exporting the product as there seems to be a rising trend of rattan goods in the West.