Home > Culture > Art & Design > Level up: Iconic novels about Malaysia that should be on your reading list 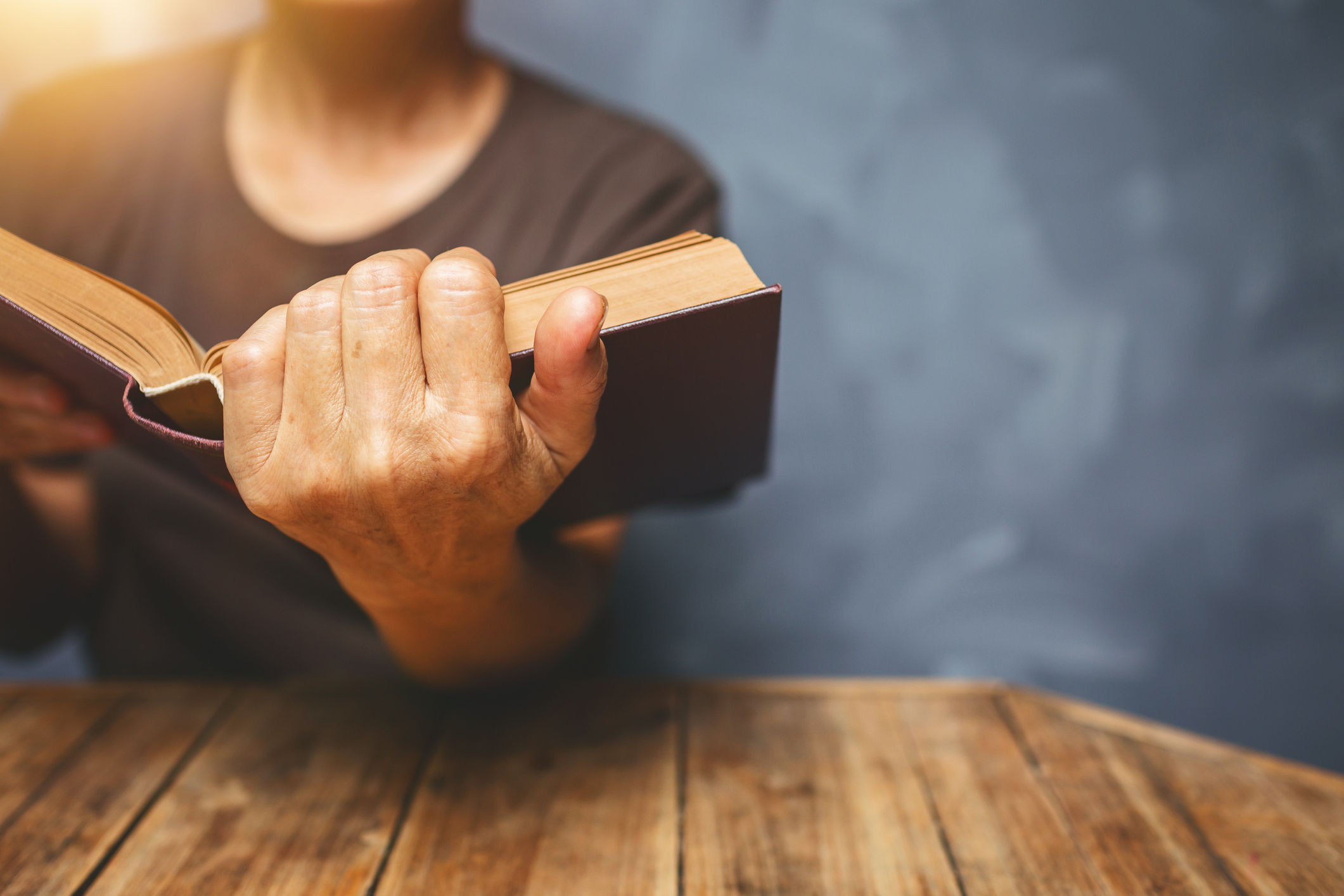 Level up: Iconic novels about Malaysia that should be on your reading list

Culture
Level up: Iconic novels about Malaysia that should be on your reading list
Share this article
Next article

When it was announced that a couple of Malaysia-born stars would be starring in the movie adaption of Kevin Kwan’s hugely popular novel ‘Crazy Rich Asians,’ there was an uproar of delight. The out pour of excitement infected social media like a virus with profile shots of Henry Golding, jacket over shoulder and smouldering pout as symptom to this affect. A justifiable reaction considering how immensely proud Malaysians are of one another, especially when succeeding under the glamorous lights of Hollywood.

Earlier this month, HBO announced that its Asian arm would be producing a feature film adaptation of ‘The Garden of Evening Mist.’ This should have been the more significant news for several reasons. Written by Twan Tan Eng, a Penang-born Malaysian novelist, ‘The Garden of Evening Mist’ is an incredibly powerful piece of literature and one of the most celebrated works to come out Asia in the past decade.

It was shortlisted for the prestigious Man Booker Prize in 2012 — the first time for a Malaysian author — whilst easily sweeping up the award for the Man Asian Literary Prize as well as the Walter Scott Prize for Historical Fiction in 2013.  Set in Kuala Lumpur and Cameron Highlands, it tells the story of Teoh Yun Ling, a judge, who tries to reconcile her experiences as a prisoner under Japanese occupation of Malaysia during World War 2, as well as an apprentice to a former gardener to the Emperor of Japan, during the Malayan Emergency.

The fact that many people in the country haven’t even heard of the book or its incredibly talented author, is a sad indictment of Malaysia’s reading culture. A study conducted by Central Connecticut State University in 2017 placed Malaysia a dismal 53rd out of 61 countries in the World’s Most Literate Nation ranking.

Although the previous government claimed that the national literacy rate is high (94.64 per cent for ages 15 and above) it is incredibly disheartening to see we are simply unwilling to read. A National Literacy Survey found that the average Malaysian read two books a year in 1996. To this day that number has not improved, in fact some statistics even claim we have regressed.

The knowledge we gain from reading books is incomparable to the instant gratification of online poets or the reactionary narratives we immerse ourselves in on social media. On the precipice of change we find ourselves in, never has it been more important to have a deeper understanding of who we are and where we come from. Here are a some essential novels about Malaysia that should be on your reading list.

Culture
State of Art: 6 Art exhibitions to see in KL this June 2018 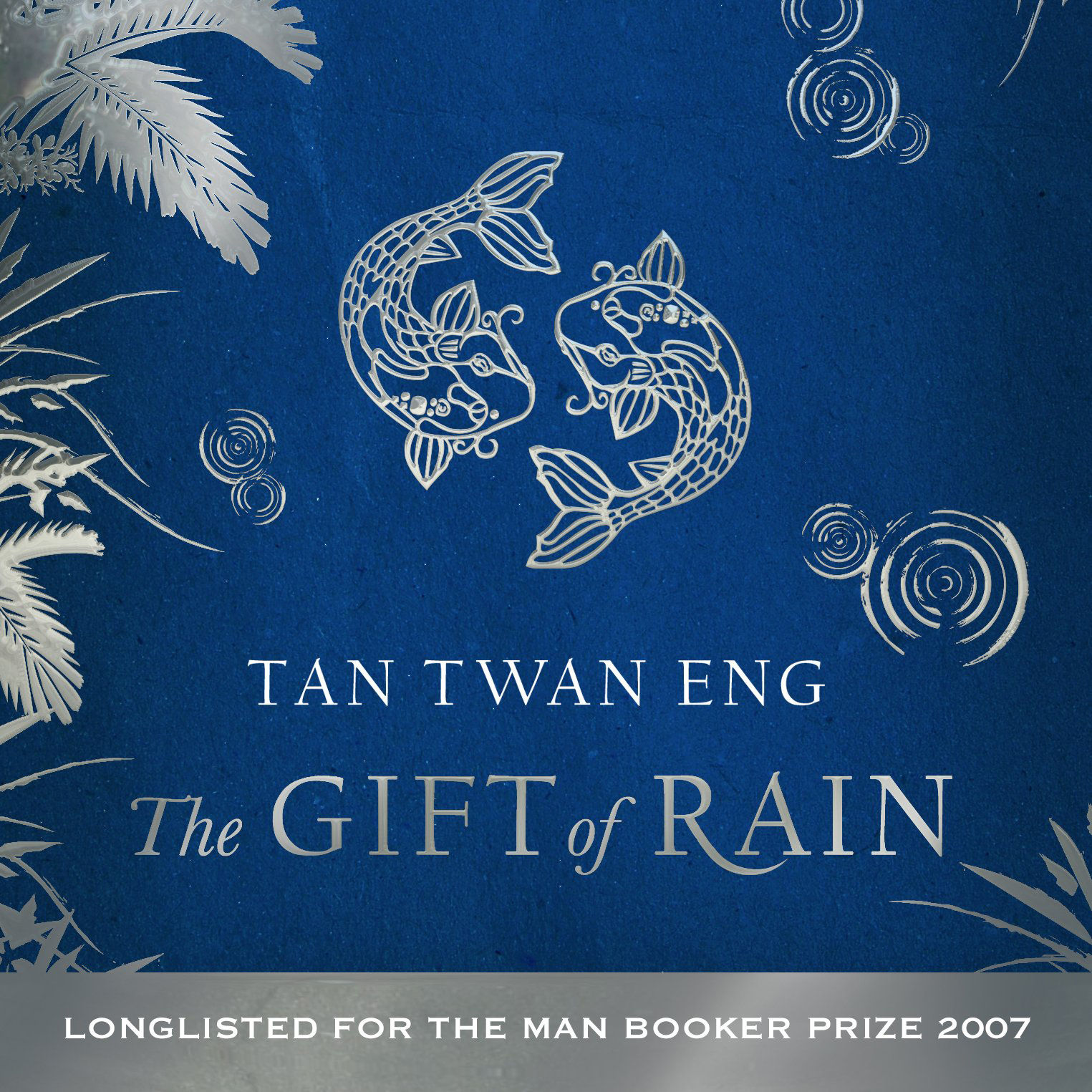 The Gift of Rain by Tan Twan Eng

Tan Twan Eng’s first novel is a profound love letter to his native Penang. Long listed for the Man Booker Prize and receiving critical acclaim the world over, it tells the story of Philip Hutton, a boy of mixed Chinese and English heritage who struggles with an identity crisis and befriends a Japanese diplomat, Hayato Endo, to learn the martial art of aikido. When the Japanese ultimately invade Malaya he agrees to help the Endo and the islands new occupying force to keep his family safe, leaving many on the island to see him as a traitor. Translated into 7 different languages, it is a classic tale of betrayal and courage. It is a story many Malaysians would benefit from reading as it deals with current themes of race, identity and an enduring love for the country. 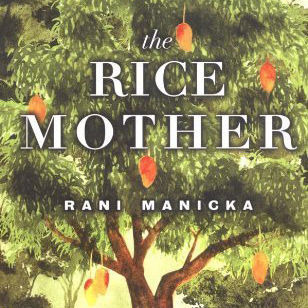 The Rice Mother by Rani Manicka

Rani Manicka’s novel is a work of incredible intimacy and passion. The novel follows a young 14 year old Lakshmi from Ceylon, who is whisked off for married life in Malaysia. In this foreign and mysterious land, her family experiences both the beauty and the brutalities of the human experience. From raising children as a young mother to surviving the horrors of war, Laksmi finds strength through her struggles and grows into a formidable matriarch . This otherworldly, mystical and unforgiving novel is a vivid insight into Malaysia’s cultures, customs and religions and the legacy of hardships that younger generations have to bear. Rani Manicka’s stunning debut novel won the 2003 Commonwealth Writer’s Prize. 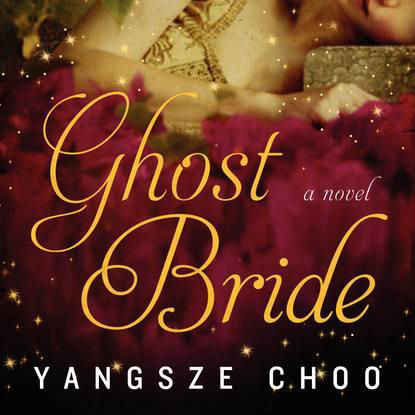 The Ghost Bride by Yangsze Choo

Yet another debut novel, The Ghost Bride is a historical fantasy set in British-ruled Malacca during the 1890s. Clinging onto their ancient customs, a bankrupt family accepts a proposal for daughter Li Lan to become a ghost bride for a wealthy man, who recently died under mysterious circumstances. Receiving a Carnegie Medal nomination for her book, Yangsze Choo’s dreamy tale takes us into the haunting world of restless spirits but more importantly triumphs in making Malaya, the most formidable of its characters, full of wonder, superstition and tradition. 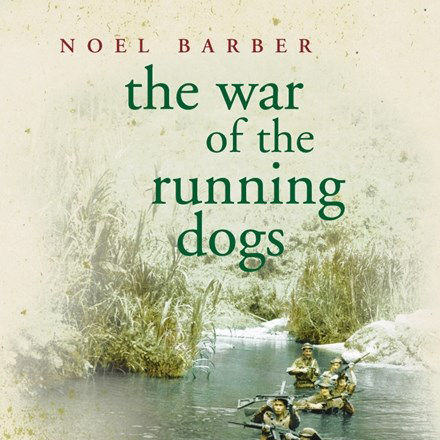 The War of the Running Dogs by Noel Barber

The fighting did not stop for Britain, Malaya and the Commonwealth for nearly  two decades after the end of World War 2. Even though thousands of lives were lost in The Malayan Emergency, it was only ever declared a civil unrest at the request of rubber plantations and tin mine companies. This was due to the fact that insurers in London would not cover damages in a formal state of war. Noel Barber’s War of the Running Dogs is the definitive history book on the Emergency. It explains much of the racial and political legacies we suffer from today but also tells countless stories of inconceivable acts of bravery committed by unsung heroes.