Living
How to pull off a cosy monochromatic space at home 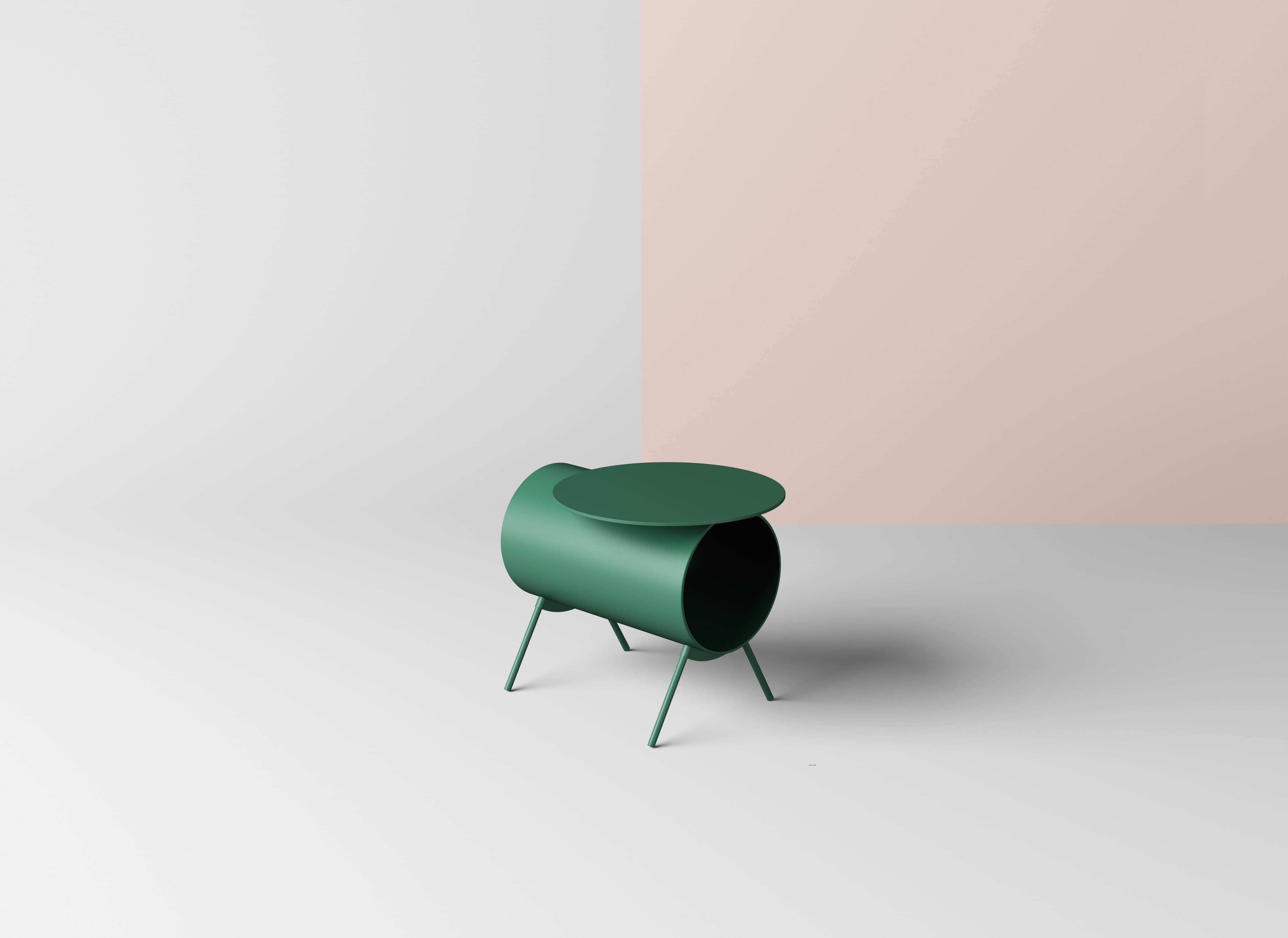 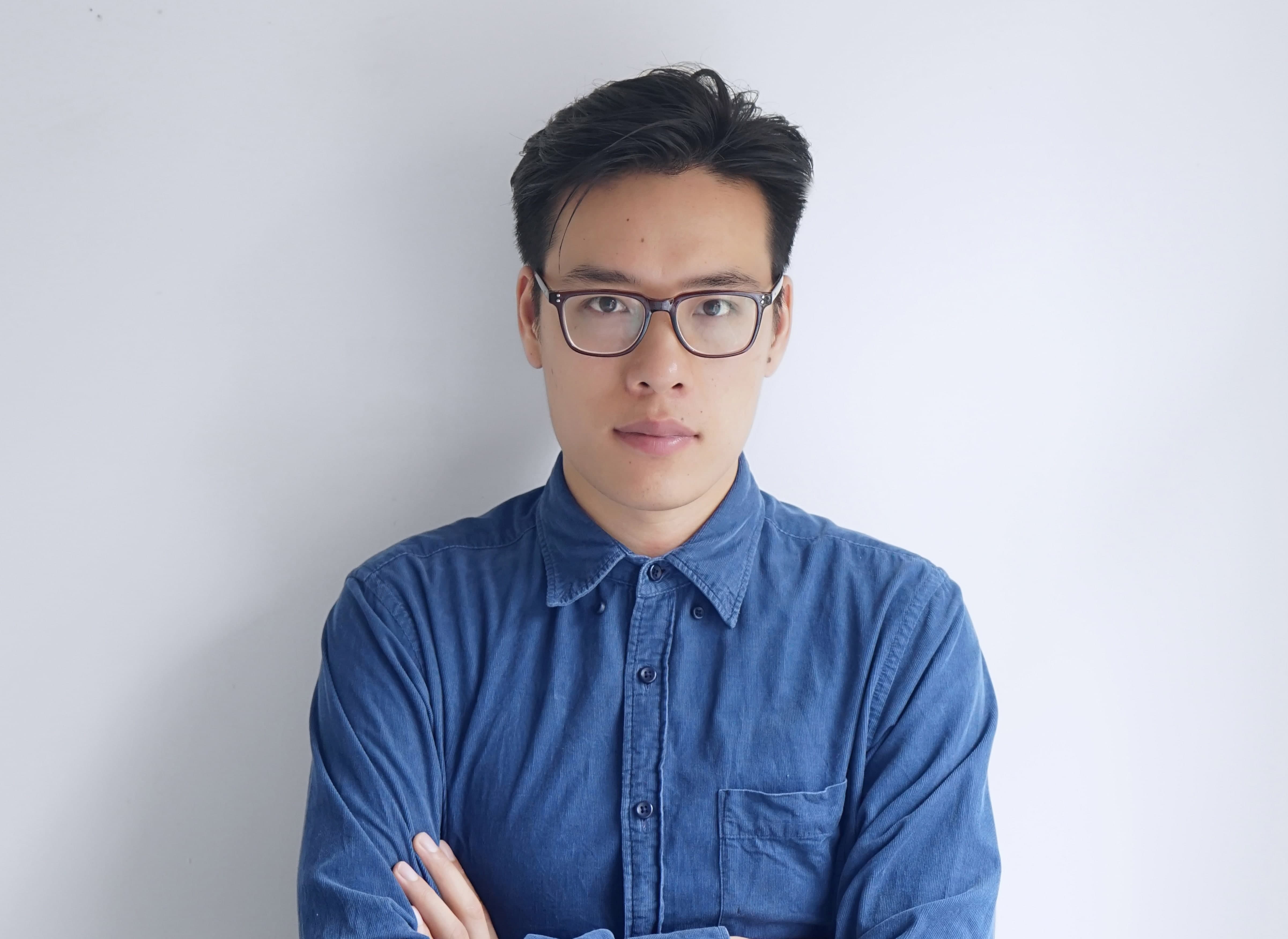 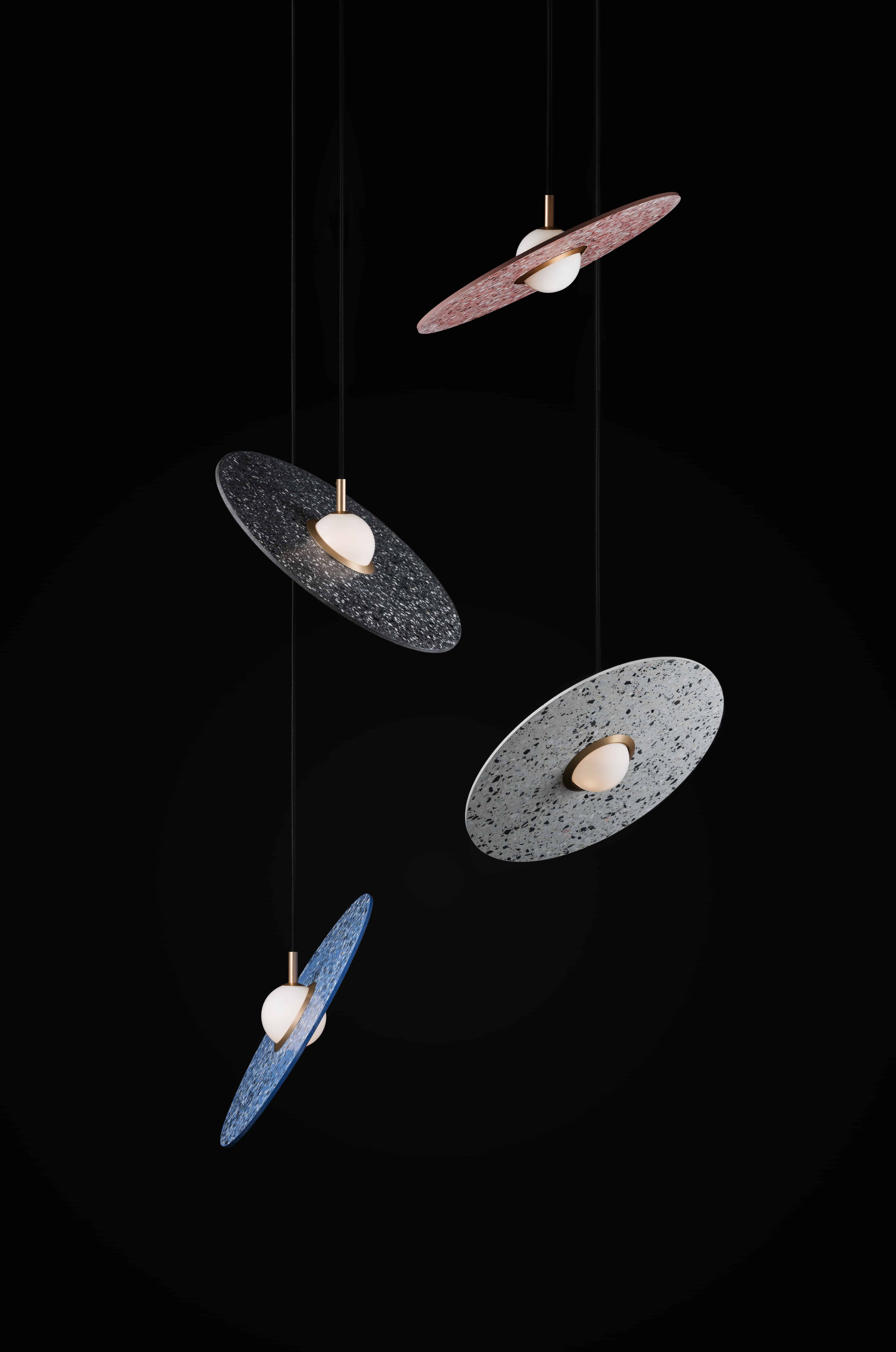 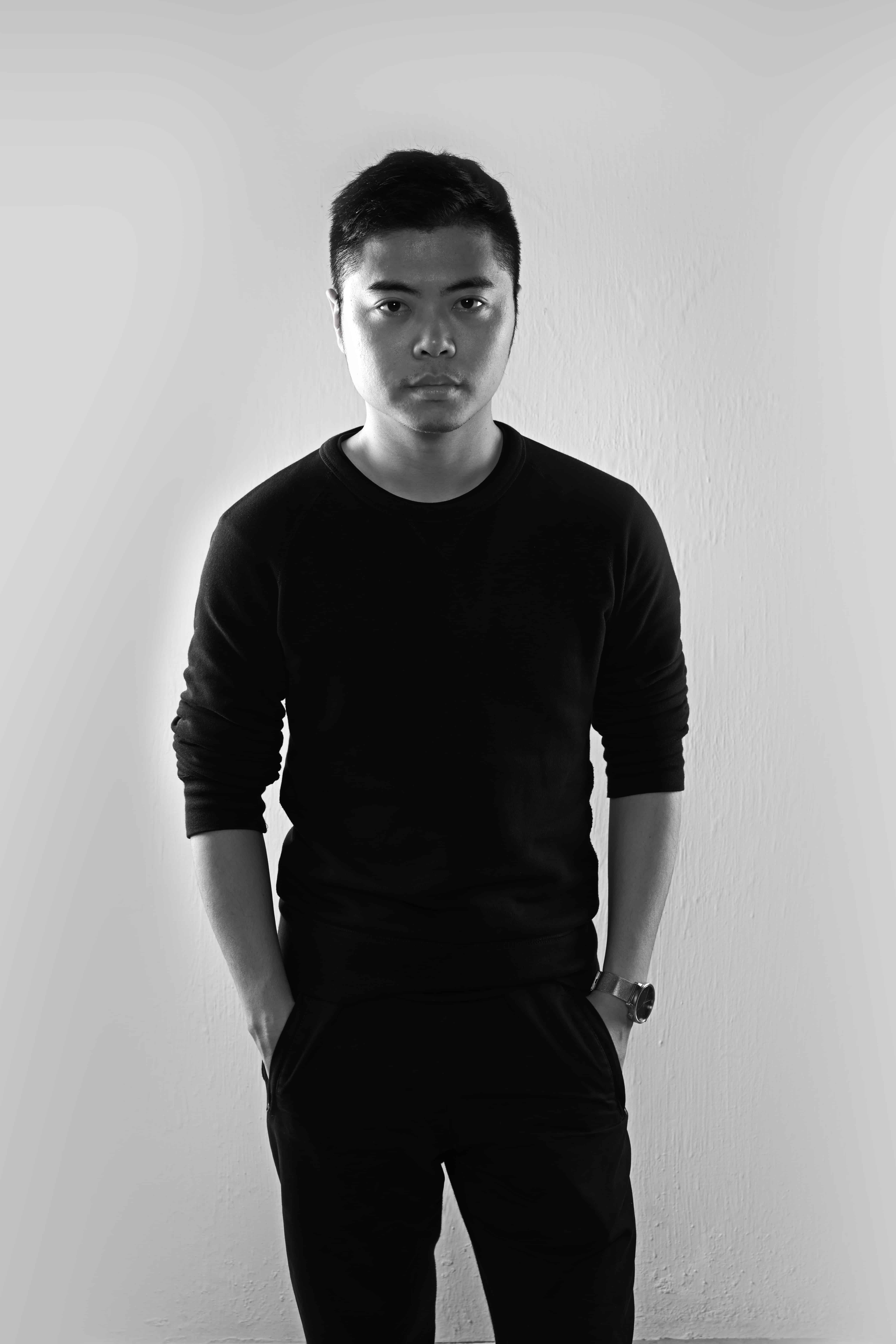 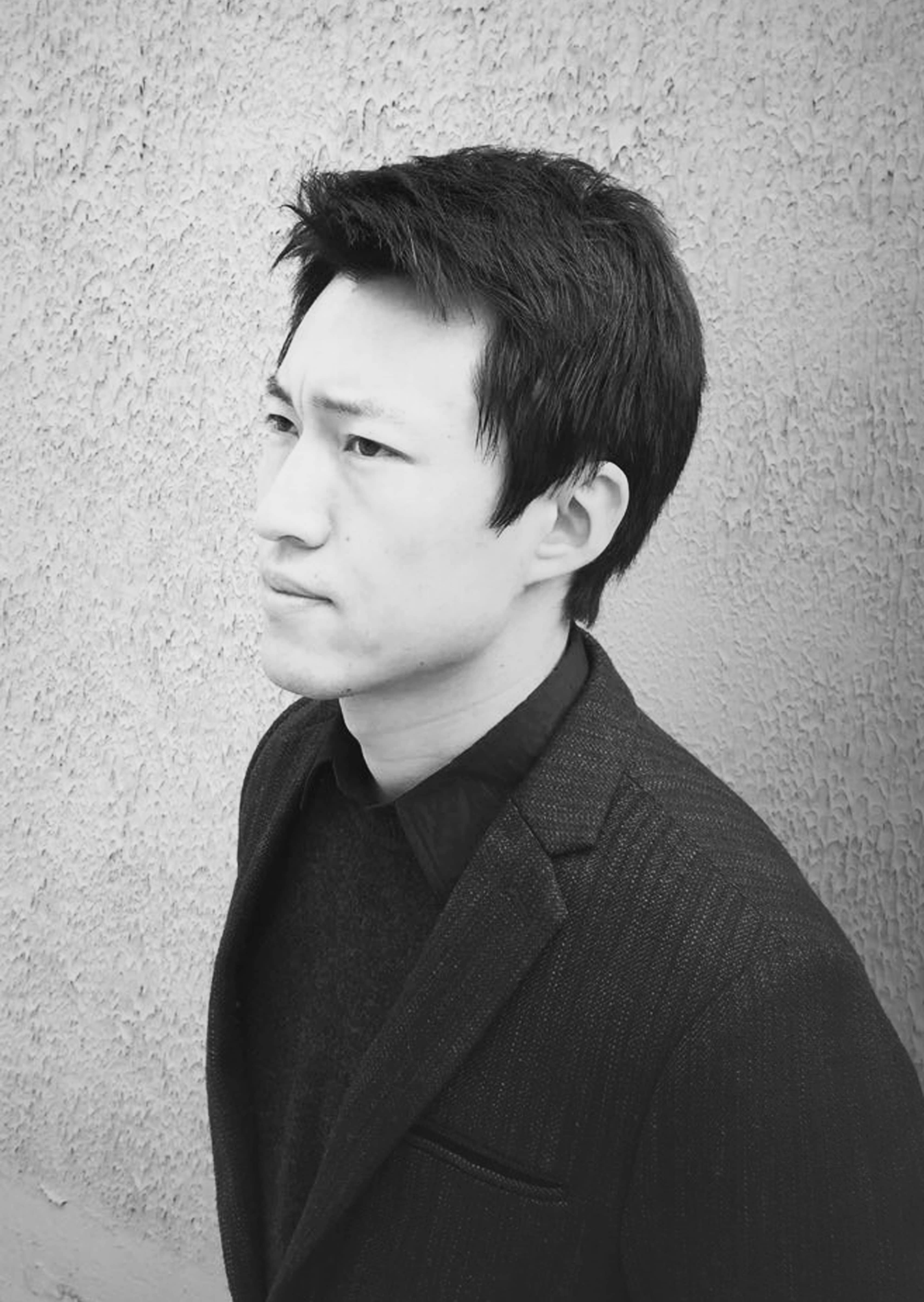 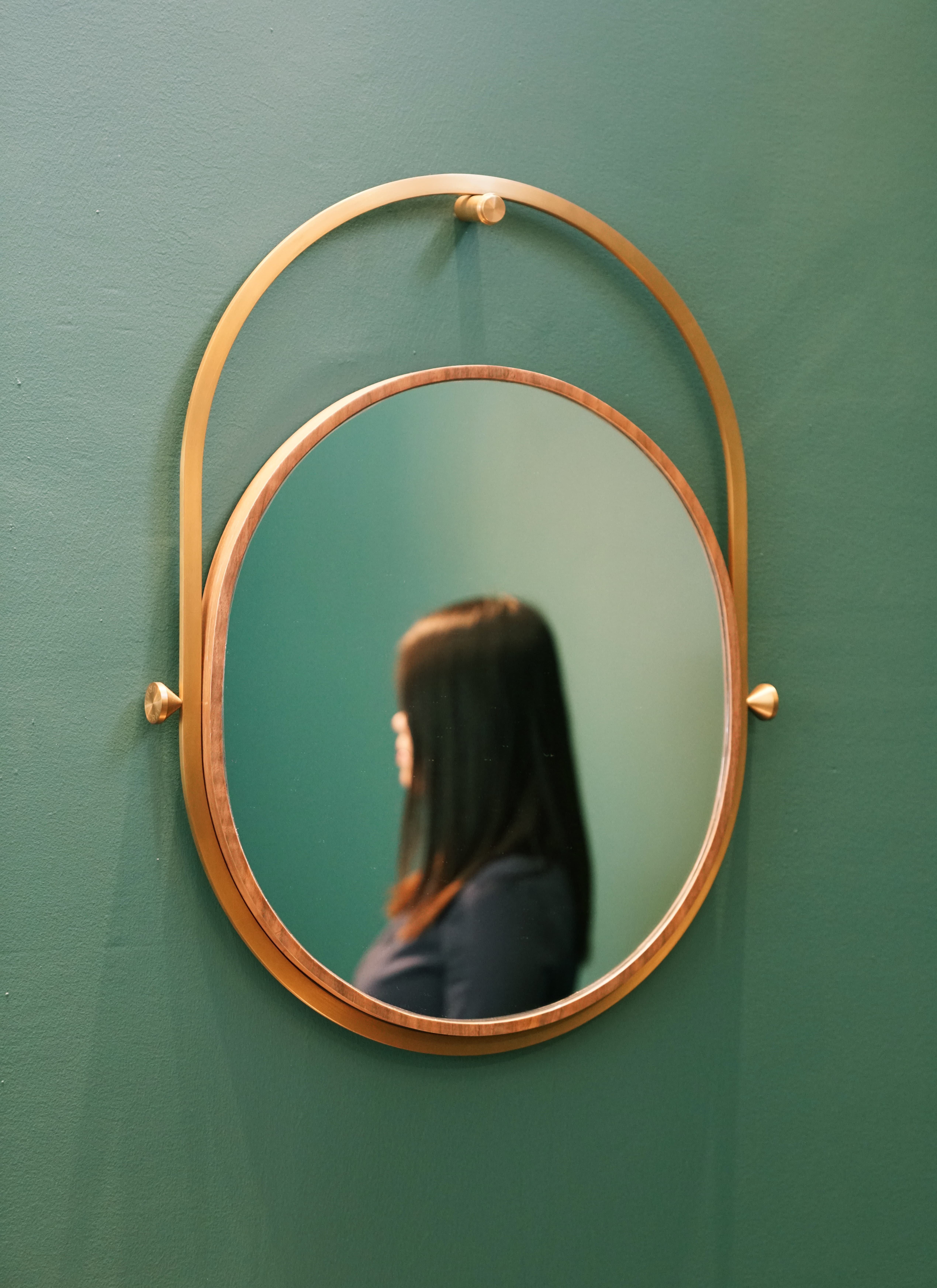 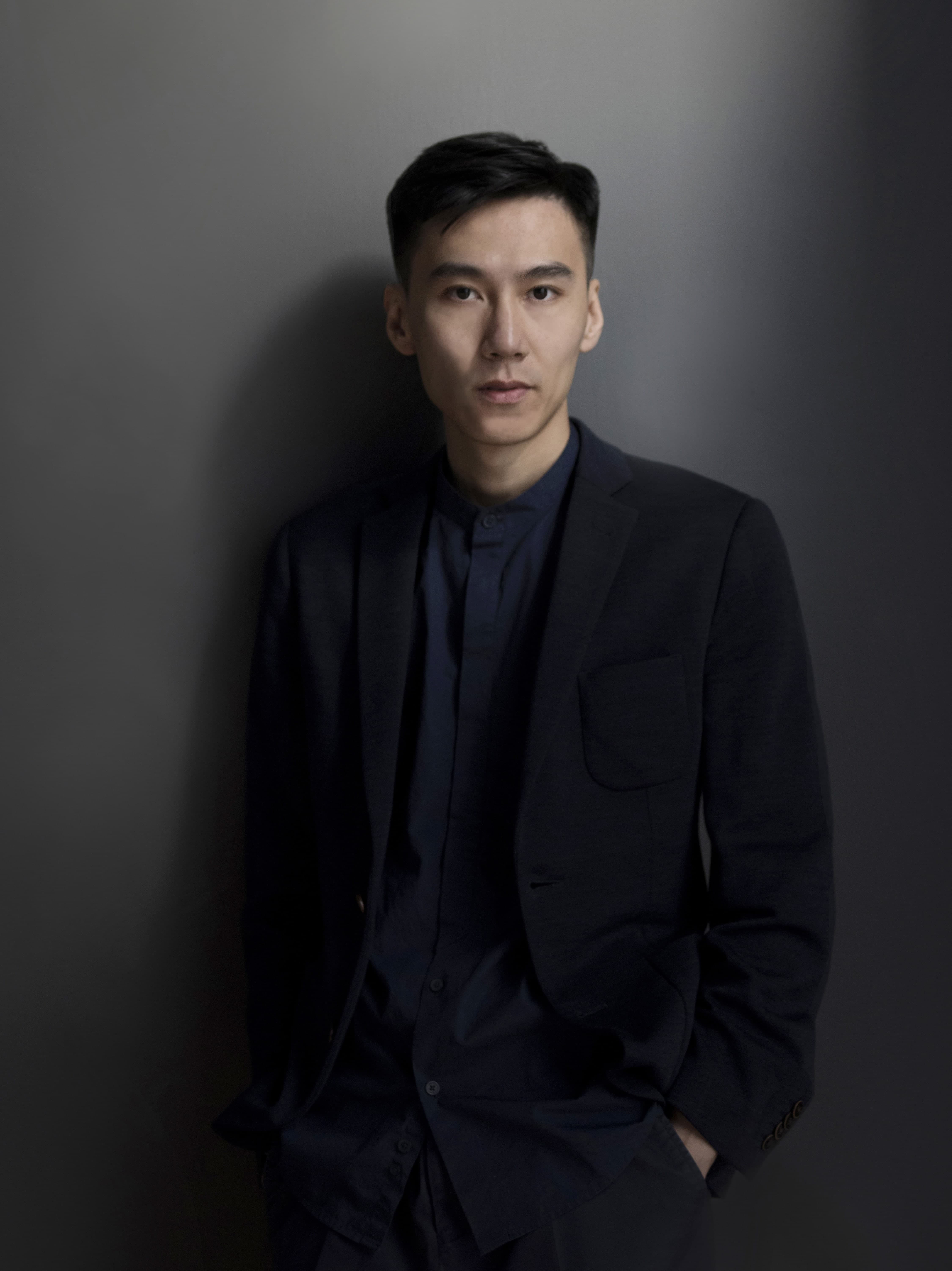 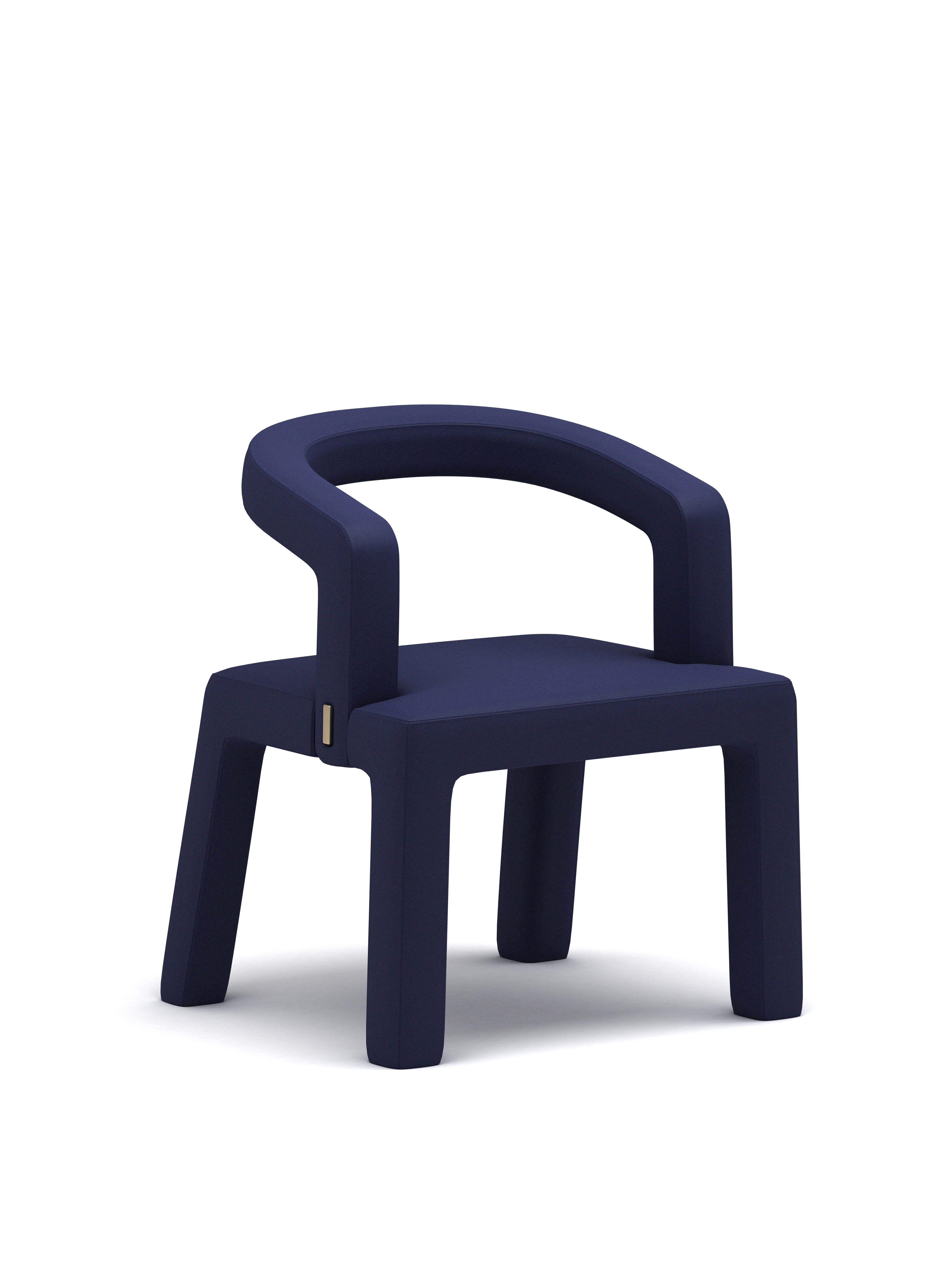 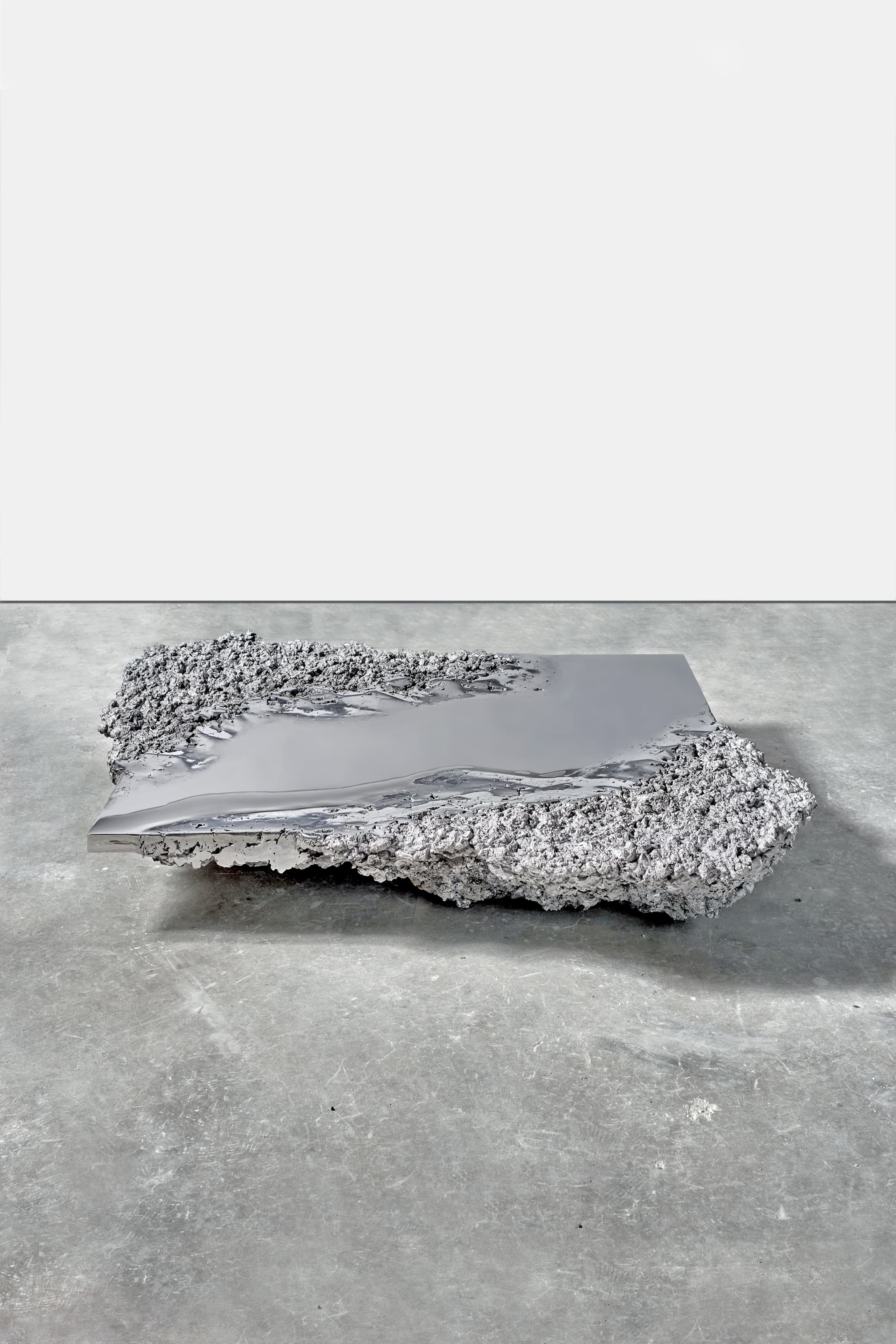 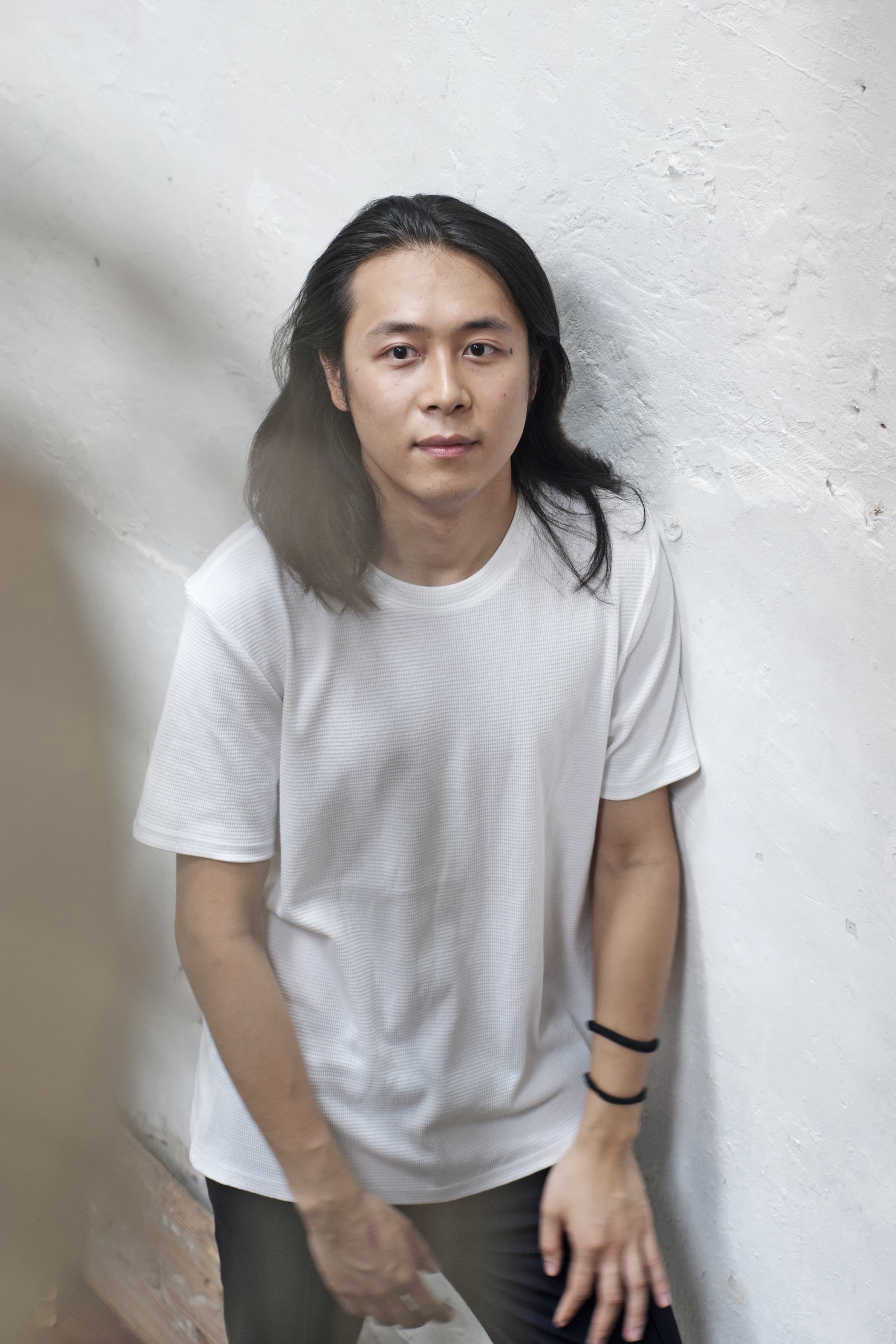 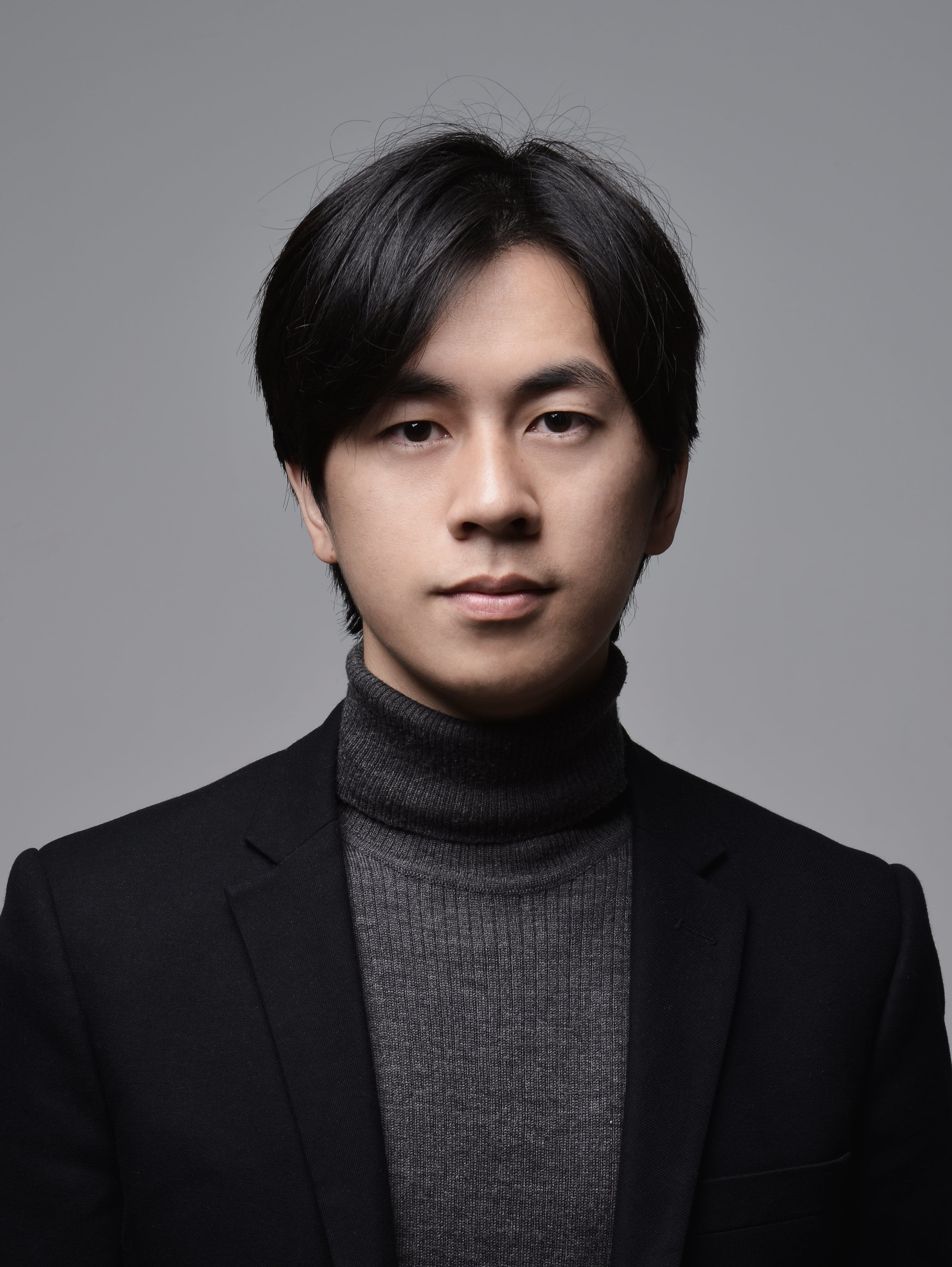 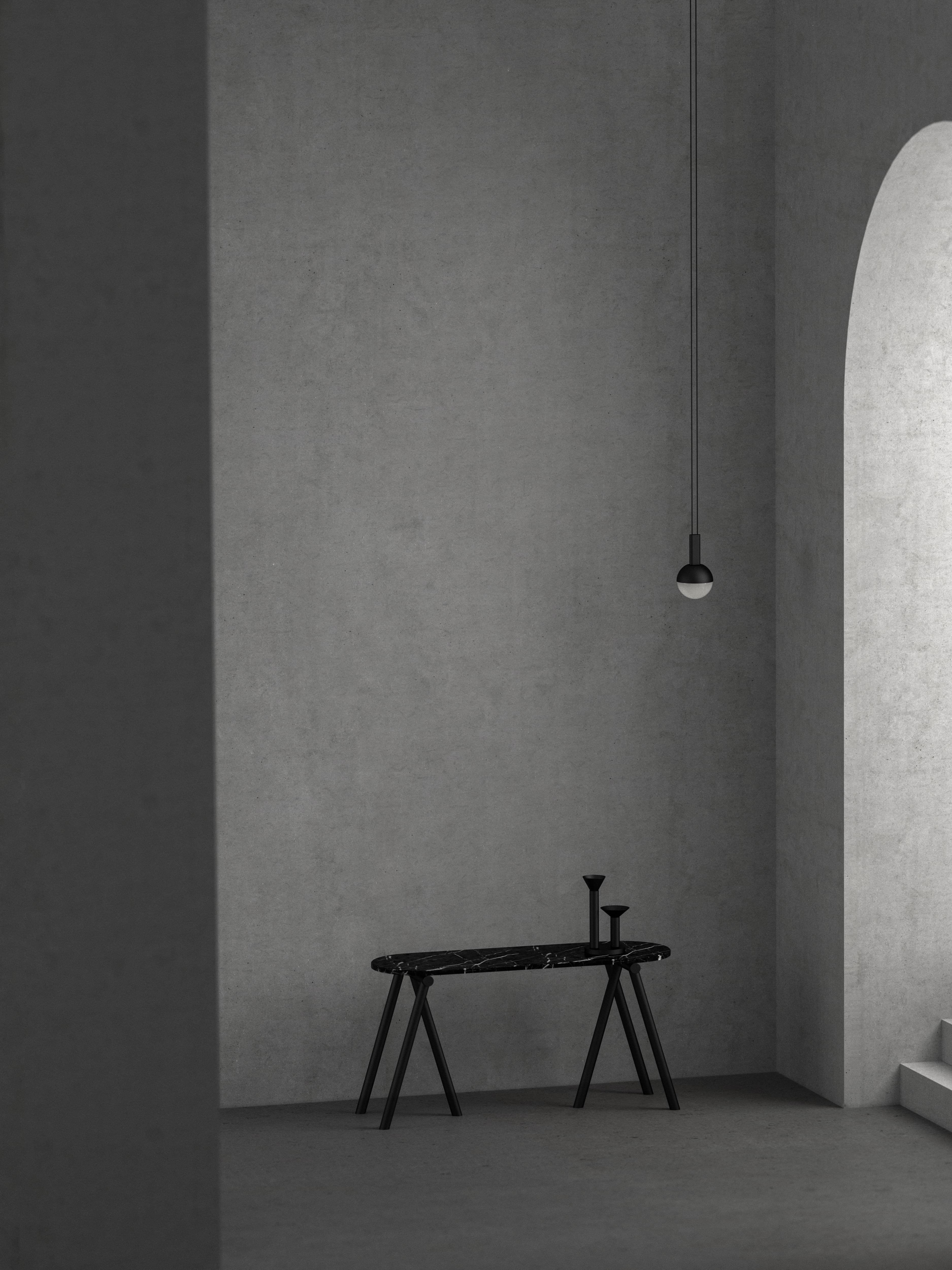 Food & Drink
6 new restaurants and cafes to check out in March 2020
Travel
Lake Como Travel Guide: Why you need to visit this Italian island retreat
Travel
KLoe Hotel is the city’s latest boutique accommodation for creatives
Style
Maria Grazia Chiuri cheers for women once again at the Dior AW20 runway show
Culture
Kim Jones is curating Sotheby’s Contemporary sale in New York
Gear
Sporty meets lifestyle with the new Mercedes-Benz GLA 45 AMG
Food & Drink
All the pet-friendly cafes around KL and PJ to bring your fur kids to
Food & Drink
5 best game bars in KL for a smashing good time
Style
G-Shock pays tribute to Bruce Lee with a limited-edition MR-G
Sign up for our newsletters to have the latest stories delivered straight to your inbox every week.