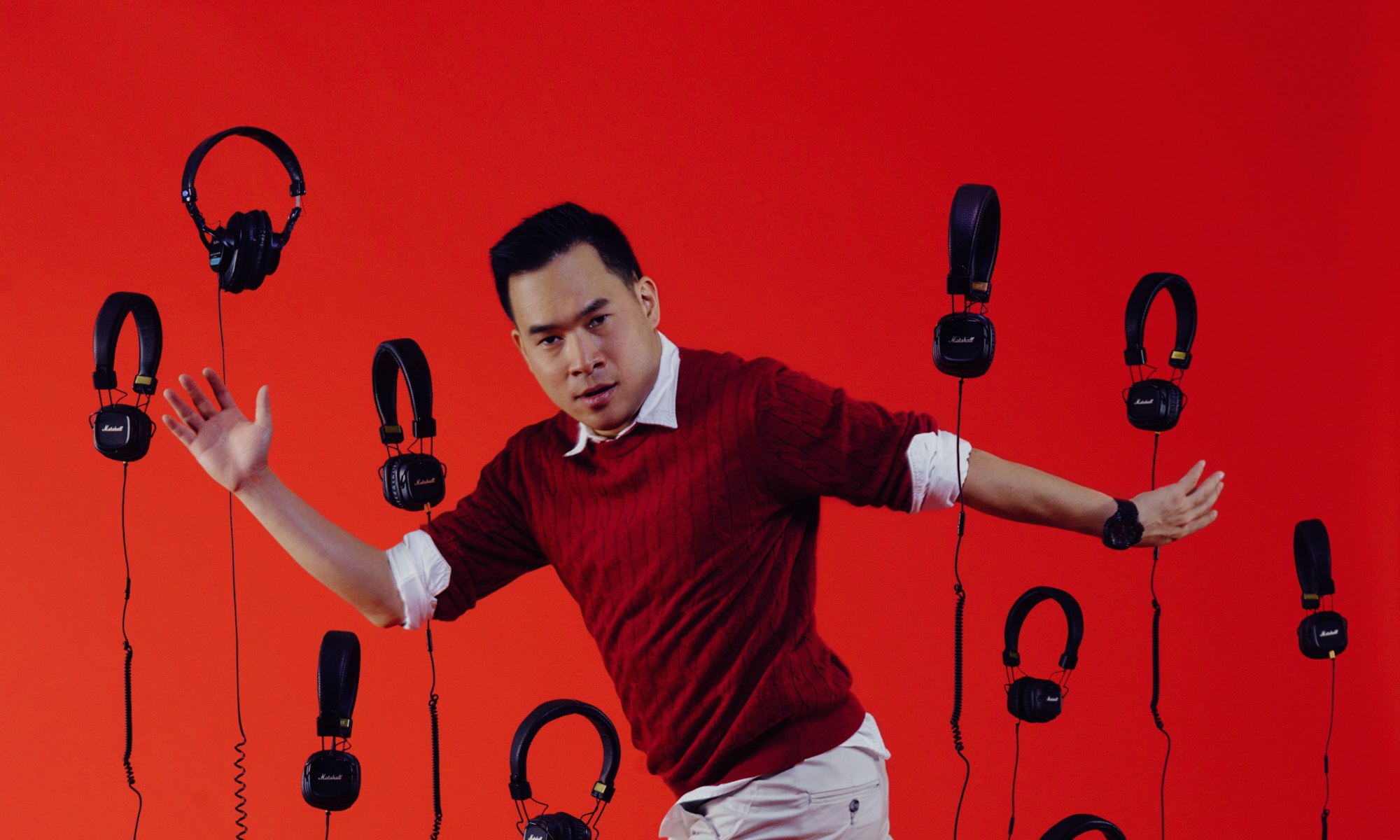 It’s not every day that you hear a hotel enlisting a music curator as part of its employee listing. But when you’re W Hotels & Resorts, you can be sure that it’s one of the most important job titles around. With W Kuala Lumpur opening on the 23rd August 2018, we sat down with their music curator Victor Goh to find out how the hotel is going to shake up KL’s hospitality landscape with music.

Many would be familiar with W Hotels around the world for its “cool kids” vibe. The chain has been dotting the Asian region, from Taiwan to its Shanghai opening last year. Even our neighbours in Bangkok, Bali, and Singapore have their own W hotels. It is time for Malaysia to get a cool slice of the pie.

W Kuala Lumpur sits in the middle of the KL city centre along the bustling Jalan Ampang. In a city where its hotels are either high-end, fine grandeur or affordable chic boutique, W Kuala Lumpur is a fine balance of high-end luxury, yet funky. Forget hushed hallways with tinny elevator music — they’re unabashedly bold about their love for music and conceptual pool parties. In short, they just want to have a good time. If your life is a party, then W Kuala Lumpur is the hotel for you.

Luckily, the hotel has Goh on board to help with their case. Originally a DJ and better known as Victor G in the industry, Goh cut his teeth at The White Room back in 1999 before going on to spin around Asia for the past 20 years. His job scope now with W Kuala Lumpur is about to change a little. “We take music very seriously,” he opines of the hotel. It’s precisely why you won’t find much mainstream music here in the hotel. “We try to place ourselves in the cool market by playing music that is non-mainstream, modern, yet very matured.”

As one might expect, Goh’s job as a music curator involves the very difficult task of putting together a long playlist — think anywhere between 500 and 1,000 songs per playlist. And that’s just for one outlet within W Kuala Lumpur. “I programme the music and curate the playlists for each of the outlets here,” he explains. “Other than that, I overlook the entertainment that’s going to be happening at the Wet Deck and WooBar such as conceptual pool parties. I’ve also planned out KL’s best DJs for the decks here.”

Step into the hotel and you will automatically be whisked onto the eighth-floor lobby, that shares the same area as WooBar. This means that the music for both outlets is the same, entitled “The Living Room” playlist. According to Goh, the playlist here features down-tempo, indie, and deep house music. Over in the Wet Bar, the music segues to a more upbeat, poolside vibe. Don’t expect any Chinese music playing over at the in-house Chinese restaurant Yen, though. Instead, Goh has created a playlist that intends to “capture the mood”. Think oriental, yet not Chinese.

With so many W Hotels around the world, it would be boring if they all sounded the same. Hence, Goh decided to curate a playlist that was more suited to the local market. Naturally, that means injecting some local flavour into it. “If you listen long enough, you might catch some Yuna in our playlists,” he says. It’s no easy feat, as you can probably sit in the lobby all day and not hear any repeats.

More than just creating playlists, Goh wants to help create a hotel brand in KL that’s really in touch with its musical capabilities. “My role here as a music curator will help elevate the hotel brand and translate it into what KL really means (in terms of music),” he says. As a former DJ who’s been in KL and exposed to many musical directions, Goh affirms that he understands what sort of musical scene is needed in KL, as well as what has not been done. “I want to create something that bridges what’s new, yet cool. That’s the task I’m here for,” he declares.

Let’s just say that we’ll definitely be attending one of those conceptual pool parties in the near future.