Home > Culture > Art & Design > What is the significance of red for Chinese New Year? 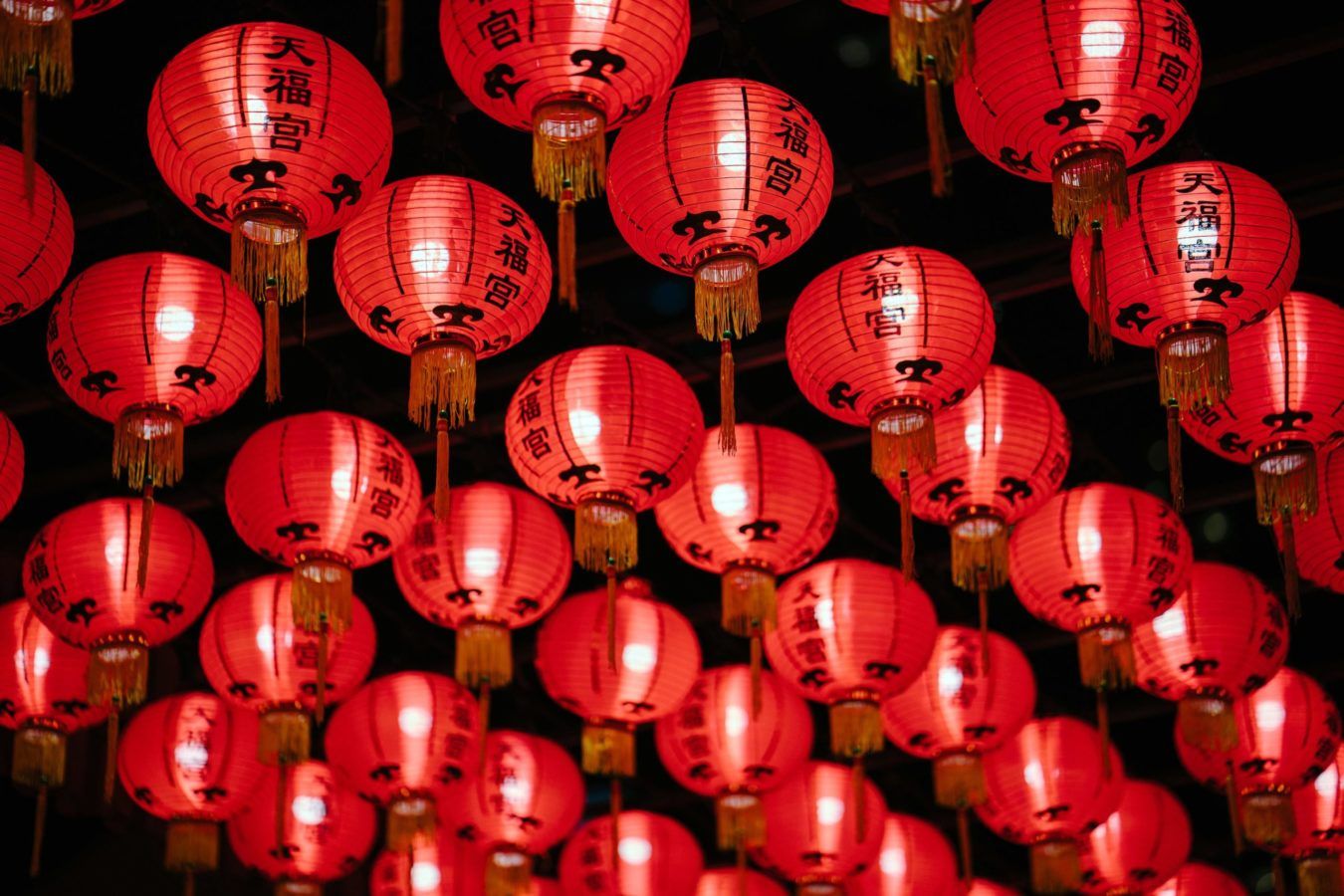 Culture
What is the significance of red for Chinese New Year?
Share this article
Next article

The Chinese New Year is one of the most important festivals in Malaysia and is celebrated by neighbouring countries.

This year, Chinese New Year falls on 1 February, marking the beginning of the Year of the Tiger. The Spring Festival, lasting fifteen days, is filled with fun activities and traditions. You will find everything painted in the hue of red during this festival.

Colours play a significant part in Chinese culture as they represent various qualities and ideas that were formed thousands of years ago and have retained their significance over generations. Usually a part of folklore, these colours help us connect with our immediate environment.

The Chinese not only consider red an auspicious colour but also include it as their primary celebratory colour, which makes it more than just a colour symbolising the Lunar New Year. You will find them wearing clothes with a splash of red even on other important occasions such as weddings.

Why the colour red is considered lucky for Chinese New Year?

According to legends, a beast named Nian would come on Chinese New Year’s Eve to devour villagers, livestock and crops. To protect themselves from the mythical creature, people would put food in front of their doors, hoping that Nian wouldn’t harm anyone after consuming it.

One night, people say, they saw Nian get scared of a child dressed in red clothes. Ever since, they have been hanging red lanterns and spring scrolls with couplets to keep the beast away for another year.

People would even greet each other by saying “Gong Xi Fa Cai,” or “Congratulations,” on New Year’s Eve to scare away the mythical beast. For the same reason, the Nian dance or the lion dance is performed on every Chinese New Year’s eve.

What does the colour symbolise?

The three colours that are considered auspicious according to Chinese traditions are red, yellow and green. These colours are derived from the Chinese Five Elements Theory, in which red represents ‘fire’, yellow denotes ‘earth’, green or blue signifies ‘wood’, white symbolises ‘metal’, and black indicates ‘water’.

Red is the traditional colour of the Han — the dominant ethnic group in China — that signifies good fortune, luck, vitality, celebration and prosperity. Especially during the Chinese New Year, the country’s people adorn themselves in red apparel to boost luck and ward off evil spirits.

People spruce up their houses and offices with red lanterns, banners and paper cuttings too. Red envelopes filled with money are gifted to children and elders.

There are many Chinese traditions still being followed widely during festivals and on key occasions. During the Chinese New Year, people visit their relatives and friends, a practice likened to the New Year Eve celebrations on 31 December every year. Here’s how red is used liberally during the occasion.

Children love the tradition of giving red packets or envelopes. The ‘ang pow’, or red envelopes, filled with cash or chocolate coins are given to kids, single young adults and employees for good luck and health in the coming year.

According to customs, the amount of money should be in even numbers as odd amounts of money are given during funerals.

Red-coloured clothing is worn throughout the Lunar New Year as it symbolises prosperity and is thought to ward off evil spirits. Interestingly, people are clad in everything red from head to toe as the new year begins.

The colour red in the Year of the Tiger

As per Chinese culture, 2022 is the Year of the Tiger, a creature that represents ambition, impulsiveness, and communication. If you are looking to incorporate its qualities in your life, you can work with the four lucky colours of 2022 — cerulean blue, fiery red, mint green and imperial yellow.

Fiery red, in particular, promotes movement, vitality, passion and love. While you can add this colour to your clothes and incorporate it into your home decor along with the other lucky colours to bring harmony and prosperity.

The colour helps in improving the love life, too.

Chinese New Year Chinese New Year 2022 Year of the Tiger
Moyena Parikh
Culture
Sign up for our newsletters to have the latest stories delivered straight to your inbox every week.