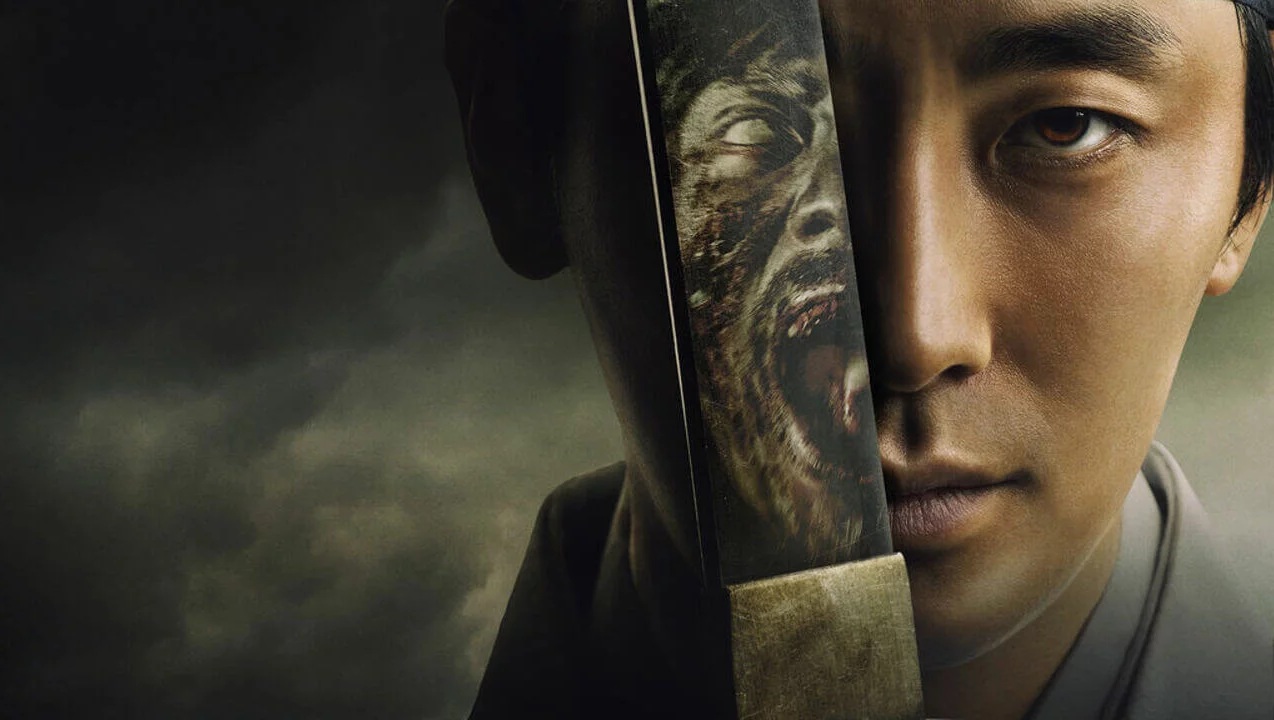 Stay at home, be safe. With all the Korean dramas on Netflix, here’s your chance to do so during the 14-day partial lockdown.

Concerns and anxieties are on a constant rise as we don’t know how far and wide the COVID-19 virus is going to spread to. Now, a partial lockdown has been implemented until the 31st of March and we suggest that you stay put. That means staying at home — no social gatherings, gym sessions, eating outside, or even leisure walks in shopping malls. You should only leave home if you need to get necessities (which you can also order online) or visit healthcare centres. It’s time to practice social distancing, which will hopefully stop the virus from spreading even further.

This 14-day partial lockdown is an opportunity to be productive at home — pick up a new hobby, learn a new skill, read a new book, or organise a (or multiple) Marie Kondo-session. Of course, don’t forget to reply to your work emails as well. When you find yourself with more time to spare, sit back on your couch and just immerse yourself into the world of Netflix — specifically Korean dramas.

As K-dramas are still relatively new on Netflix, it’s not surprising to hear that many are only beginning to ride the wave. Shows like Crash Landing On You and Kingdom are what’s on the radar right now but if you’ve watched them already, here are another eight more series for you to start binge-watching until the partial lockdown ends. A mysterious undead plague starts to spread across Hanyang. Crown Prince Lee Chang (Ju Ji-hoon) was left with no choice but to embark upon a mission to investigate the very same plague that is affecting his father, the King of Joseon. Kingdom is Netflix’s first original Korean series, with the second season just recently premiered on 13th of March 2020. 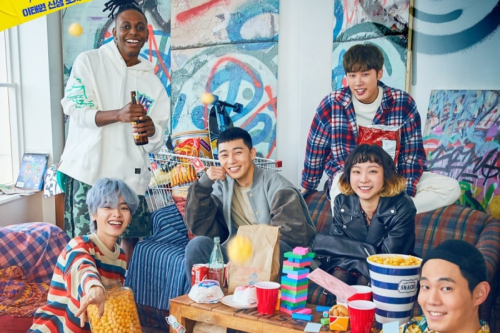 Ex-convict Park Sae-ro-yi (Park Seo-joon) tries to join society after his three-year imprisonment by opening a bar-restaurant named DanBam in Itaewon. He and his team plan to expand DanBam to compete with food company Jangga Group, owned by CEO Jang — whose son is involved in an accident that killed Park Sae-ro-yi’s father. 3
Crash Landing On You 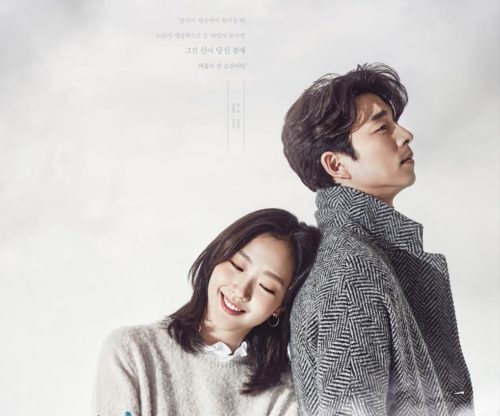 Don’t be surprised to see this on the list as Goblin is the fourth-highest rated Korean drama in cable television history. Kim Shin (Gong Yoo), a military general from the Goryeo Dynasty was sentenced to death after being framed as a traitor. Now he walks among the modern world as an immortal, a punishment by the almighty for the sins he had committed in the past. The only way to end his immortality is with the help of the Goblin’s bride. 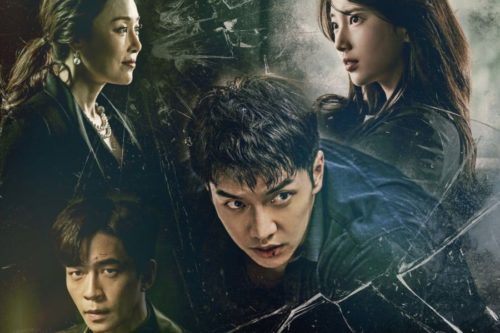 Cha Dal-gun’s (Lee Seung-gi) nephew was involved in a mysterious plane crash that killed over 211 civilians — this prompts him to investigate and find out the truth behind the accident. The investigation leads him to a corruption scandal among the parties involved, who wanted the plane accident to remain a secret. 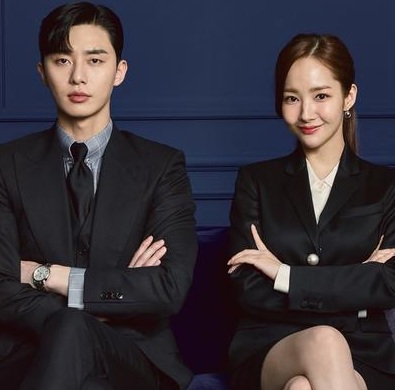 Self-absorbed Lee Young-joon (Park Seo Joon), Vice Chairman of Yoomyung Group, got the shock of his life when his capable secretary of nine years, Kim Mi-so (Park Min-young) decided to resign. Confusion and miscommunication arise as Lee Young-joon tries to make her stay with him, either as a secretary or lover. 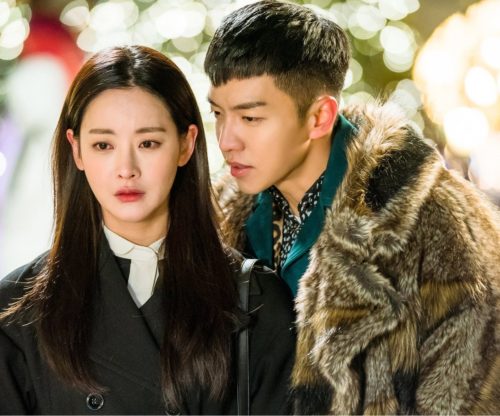 A Korean Odyssey is a spin-off on the Chinese classic novel, Journey to the West. The Monkey King, Son Oh-gong (Lee Seung-gi) unwillingly becomes Seon-mi (Oh Yeon-seo)’s protector after freeing him when she was young. She can now call for him whenever she’s in trouble, willingly or not. 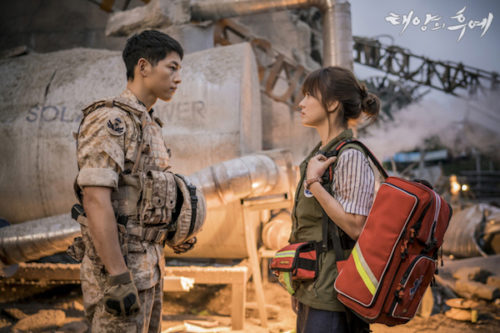 8
Descendants of The Sun

If you’re feeling the withdrawals from Crash Landing On You, then Descendants of The Sun should be next on your watch-list. Yoo Si-jin (Song Joong-ki), captain of a South Korean Special Forces unit, meets Dr. Kang Mo-yeon (Song Hye-kyo), a surgeon. 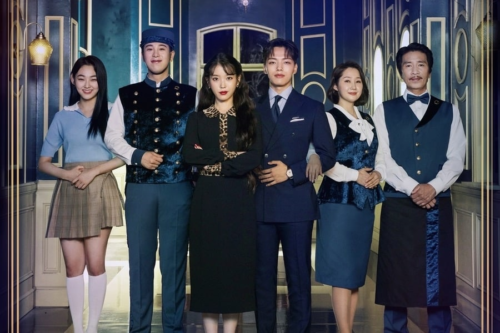 Jang Man-wol (Lee Ji-eun) is neither dead nor alive, but she’s the owner of Hotel Del Luna, a place that only caters to the dead before they head on to the afterlife. This is Jang Man-wol’s punishment, of the crimes she did a millennium ago. Gu Chan-sung (Yeo Jin-goo) starts his new role at the hotel as the ‘human’ manager, fulfilling the agreement his late father made to Jang Man-wol for his personal safety. A series that is a little more light-hearted, Strong Girl Bong-Soon revolves around the life of Do Bong-soon (Park Bo-young), who was born with superhuman strength. This special ‘gene’ is passed along only to the women in her family. Thanks to her super-strength, she fights crimes in her neighbourhood while being a bodyguard to Ahn Min-hyuk (Park Hyung-sik), the CEO of a gaming company, Ainsoft.

Culture Entertainment Korea Korean Netflix covid-19 coronavirus kdrama MCO Culture
You might also like ...
Beauty & Grooming
10 new Sephora makeup releases we’re seriously coveting this season
Food & Drink
Shop for your groceries online with these delivery services in KL
Jolin Lee
Contributor
Unlike most modern-day millennials, Jolin does not need caffeine or alcohol to power through the day (and night). Her eye for beauty is as sharp as her eyeliner flick, and she can spot your unblended eye makeup from a mile away.
Beauty Fashion Style Jewellery