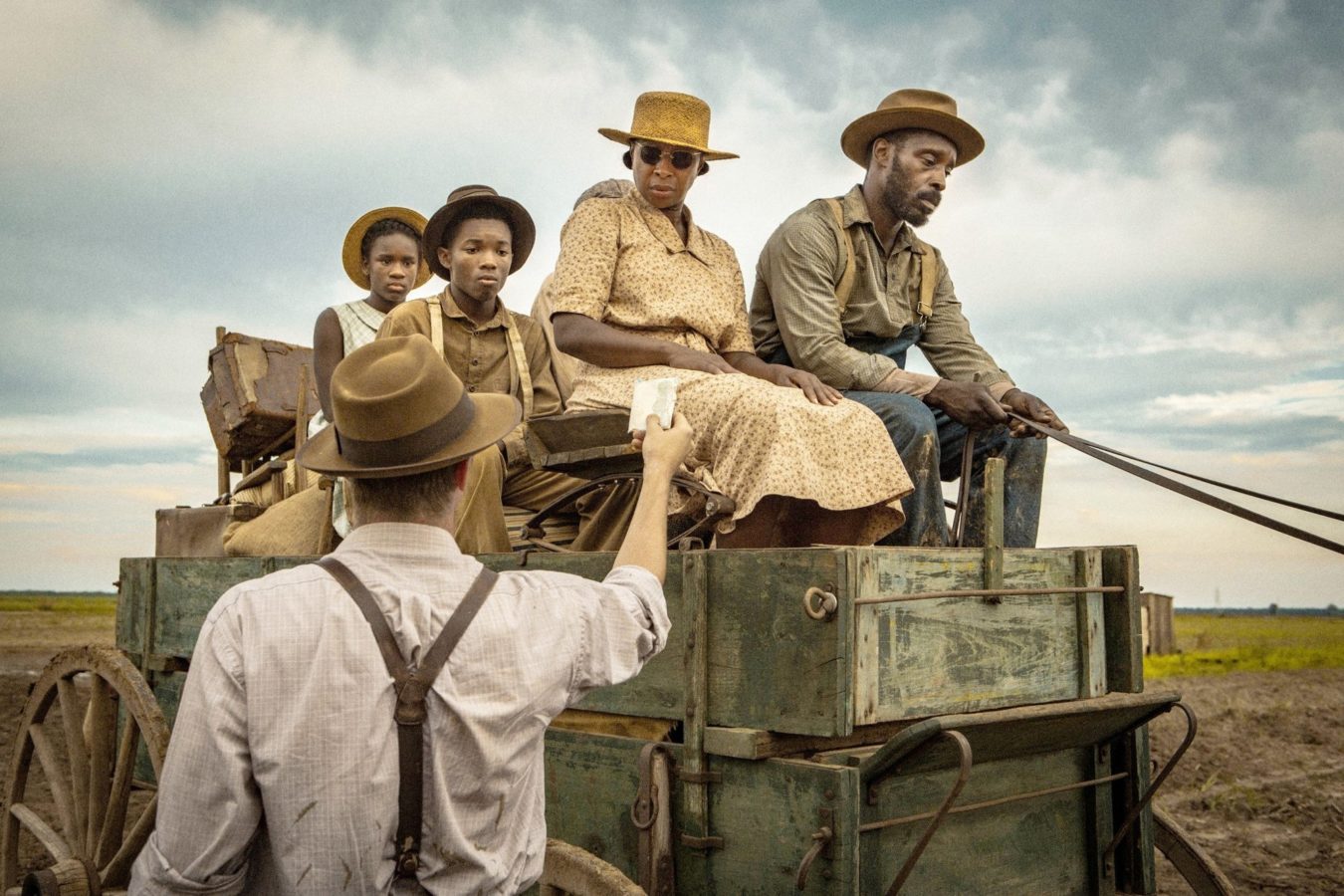 Art imitates life in these movies based on true events

These lesser-known movies based on true events will offer you a glimpse into the past.

Some people want to see life as it is – unadulterated, undiluted and exposed. In movies, when history repeats itself, it is because the director has managed to frame real events of another time in today’s cultural template. The price to justify these events can cost anything between a riveting performance and a romanticised rendition. We found 10 movies based on true events on our favourite OTT platforms that are worth binge-watching right now. 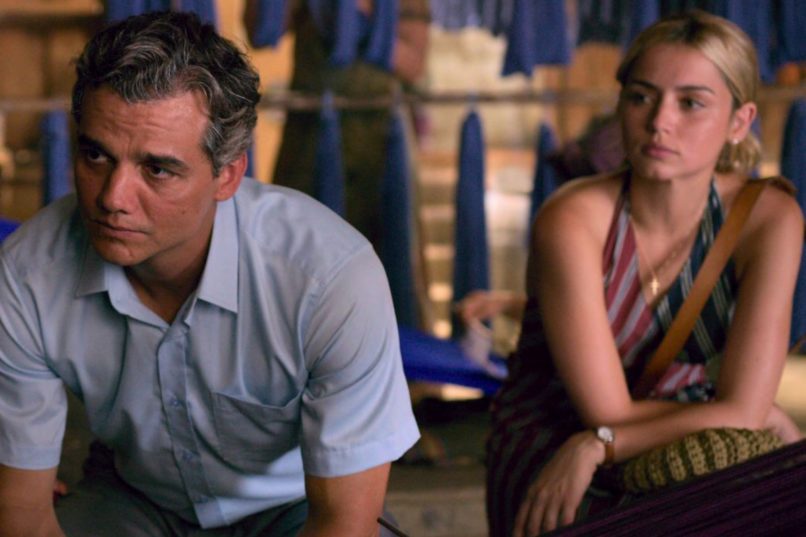 Wagner Moura of Netflix series fame ‘Narcos’ is back with yet another unfeigned performance in ‘Sergio’ as the United Nations diplomat Sérgio Vieira de Mello. The movie moves in a non-linear pattern framing Vieira de Mello’s life and experiences as UN High Commissioner for Human Rights and United Nations Special Representative for Iraq leading up to his death in Canal Hotel Bombing in 2003. Written by Academy Award Nominee Craig Borten of ‘Dallas Buyers Club’ (2013), the movie’s intense narration has been brought to life by Moura, complemented by Ana de Armas’ heartfelt expressions. 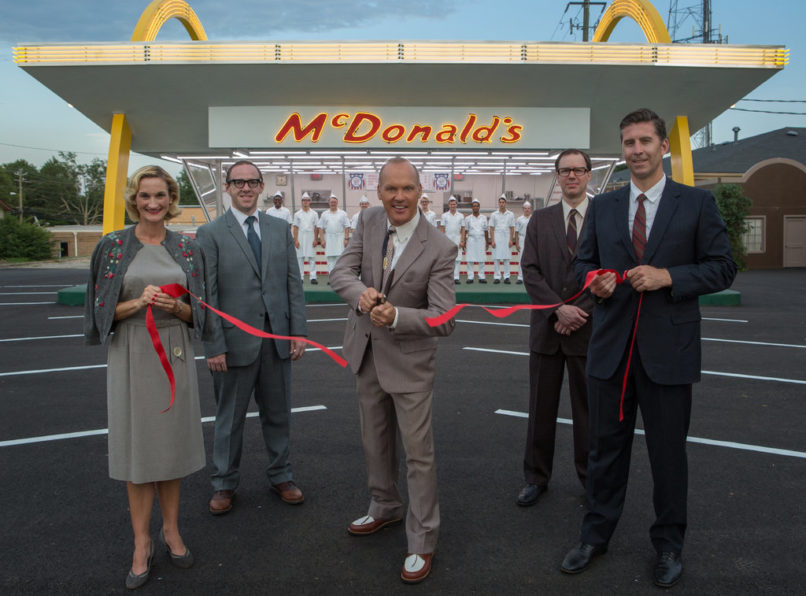 ‘The Founder’ is not about McDonald’s founders Richard and Maurice McDonald, but about the man who made it the world’s largest restaurant chain (by revenue) and the second-largest private employer in the world. The story revolves around how Ray Kroc (played by Michael Keaton) who joined the McDonald’s team as a franchise agent and turned it into a global franchise, eventually putting the founders out of business. Directed by John Lee Hancock of ‘The Blind Side’ (2009) and ‘Saving Mr. Banks’ (2013), the movie earned Michael Keaton laudatory reviews for his creaseless performance. While the movie came out in 2016, 2020 seems like an apt time to revisit its brilliance that highlights the crucial role three black female mathematicians (Katherine Johnson, Dorothy Vaughan and Mary Jackson) played during the Space Race at NASA. The movie, loosely based on the 2016 book by Margot Lee Shetterly, is an ode to not just women empowerment but also black women winning a white-male dominated intellectual platform. The swoon-worthy cast of Taraji P. Henson, Octavia Spencer and Janelle Monáe delivers an inspiring mix of sass and gumption. It’s been 75 years since World War II, yet millions of stories buried under its concrete debris and emotional rubble remain untold. Amid field aplomb and emotional jolts haloed by heroic representations, ‘Resistance’ is about mime legend Marcel Marceau’s (played by Jesse Eisenberg) role in the French Resistance to save the lives of children orphaned at the hands of the Nazis. Director Jonathan Jakubowicz got in touch with Marceau’s first cousin and resistance fighter Georges Loinger for the research of the movie. 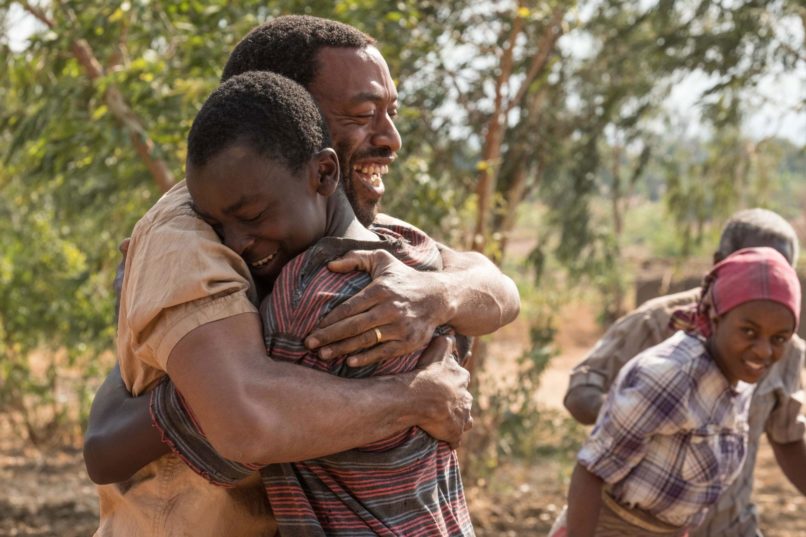 A 2013 memoir by the Malawian engineer William Kamkwamba became Chiwetel Ejiofor’s directorial debut in 2019. The movie unveils a seamless storyline filled with empathy, perseverance and ambition. After a famine in Malawi, Kamkwamba couldn’t attend school, which led him to put his gift for electronics to good use by building a wind turbine to generate electricity. Ejiofor, who also acted in the movie, received praise for this challenging debut attempt. 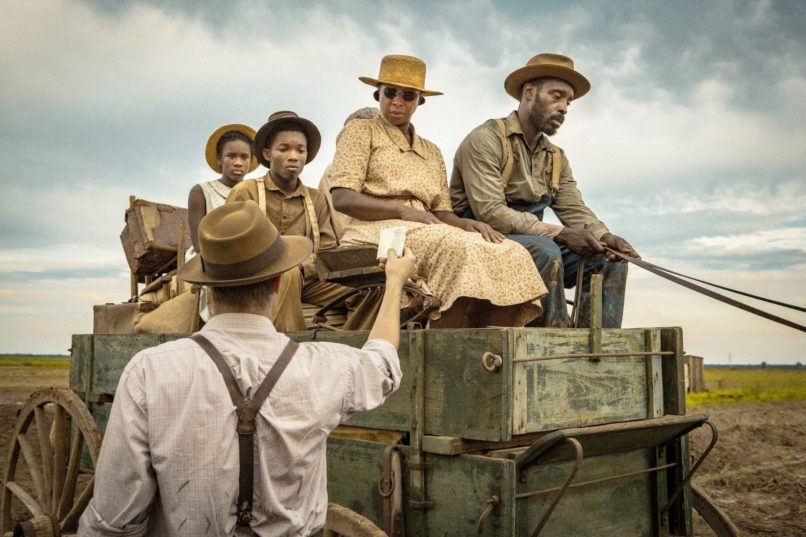 Set in 1940s rural Mississipi, ‘Mudbound’ uncovers a story of two WWII veterans — one black and one white — who are trying to detangle racism and PSTD in the aftermath of war. Based on the 2008 novel of the same name by Hillary Jordan, this is another brilliant example of director Dee Rees’ (who also wrote and directed television series ‘Empire’) fluid cinematography. While race weaves the plot of the story, one must not undermine topics like friendship and love here. 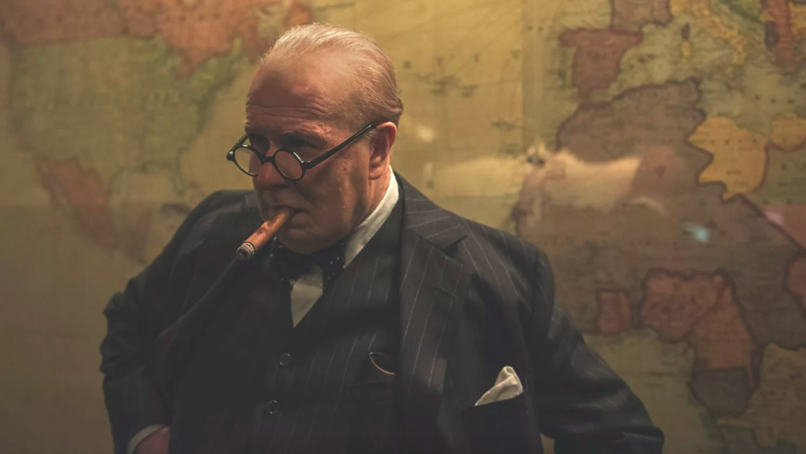 ‘Darkest Hour’ summons Gary Oldman’s fans more than it does Winston Churchill. In an unbelievable character transformation, Oldman delivers one of his finest performances with this movie, which also won him Academy Award for Best Actor. Directed by Joe Wright of ‘Atonement’ (2012) and ‘Pan’ (2015), ‘Darkest Hour’ too resonates with his choice of storytelling and historical script. The movie accounts the early day of Churchill’s role as a Prime Minister during WWII. 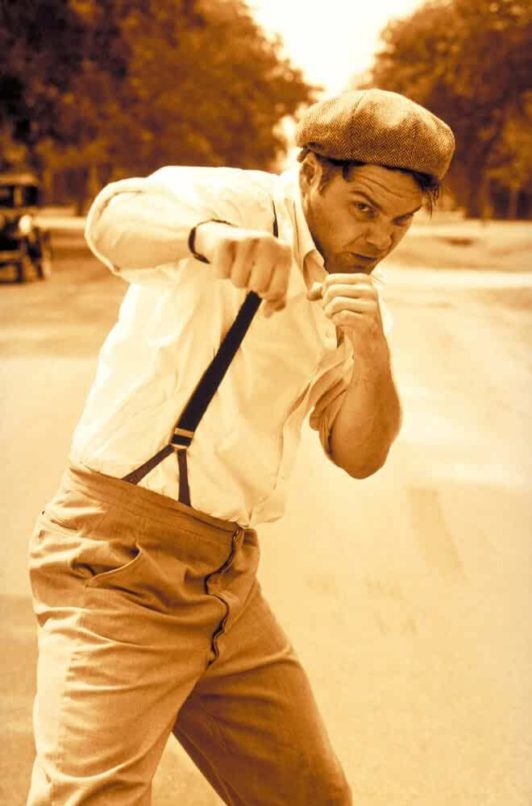 ‘The Whole Wide World’ depicts the romantic [but platonic] relationship of Robert E. Howard (Vincent D’Onofrio) and Novalyne Price Ellis (Renée Zellweger). Howard, creator of ‘Conan the Barbarian’, didn’t garner fame during his life, and it was only posthumously that his stories gained global representation. He was one of the writers of 1920s popular pulp fiction magazines ‘Weird Tales’, which also published some of the early works of H. P. Lovecraft. If you fancy foreign films that have even made it to the Oscar radar, then add this one to your list. The Uruguayan drama by Álvaro Brechner features the grim reality of 12-year incarceration of members of the Tupamaros, a left-wing urban guerrilla group active in the 60s and 70s. The movie tends to magnify the topics of solitary confinement and claustrophobia under military dictatorship. You are glaring at 2018’s most-watched Dutch film here. ‘The Resistance Banker’ by Joram Lürsen is a WWII period drama encircling the role of banker Walraven van Hall (Barry Atsma), who financed the Dutch Resistance in the face of the Third Reich. The melancholic cinematography tends to garnish the film with the real-time feels of a grim era. The characters delve deep into the storyline, managing to ace their performances.