Home > Culture > Entertainment > 12 new movies and shows to watch this August on Netflix, HBO and more 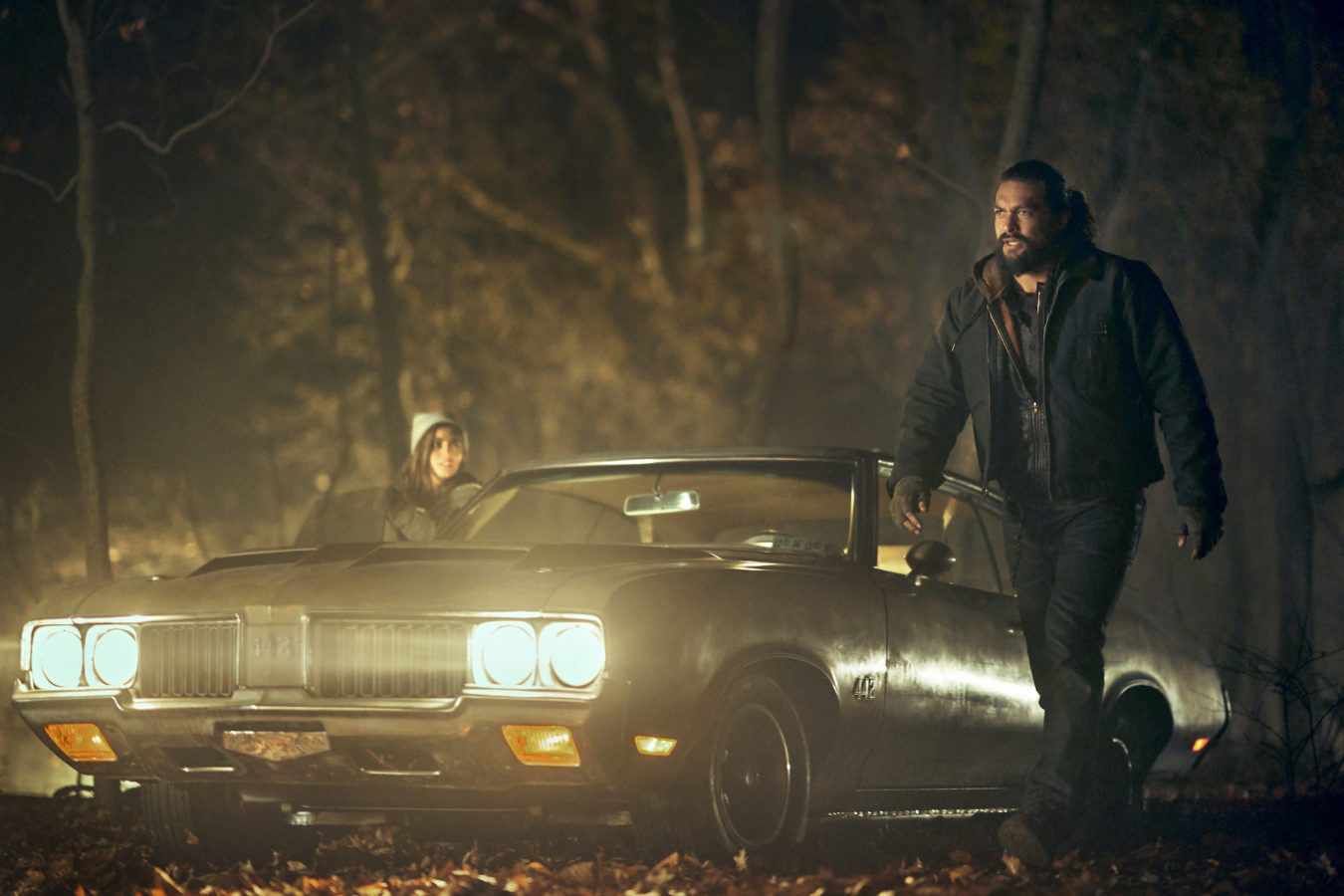 Culture
12 new movies and shows to watch this August on Netflix, HBO and more
Share this article
Next article

Get your popcorn and snacks ready; it’s time to add these movies and shows to your watchlist.

Picking the right movie to watch can be daunting. Don’t fret, we’re here to guide you. The month of August is looking up with diverse shows and movies to fall in love with. From action to comedy re-makes and heartwarming tales, you’re in for a ride. Be sure to catch the 1999 remake of She’s All That, thrillers that will keep you on your toes and feel-good shows such as the Selena Gomez + Chef series – which you may learn a thing or two about culinary arts.

You might like this..
Culture
10 new movies and shows to watch on Netflix, HBO and more
Culture
12 pandemic-delayed movies to add on your watchlist this year

Jason Momoa fights for his family in this action-thriller. Devastated by the loss of his wife, Cooper (Momoa) swears to bring justice to those responsible while protecting the only family member he has left, his daughter (played by Isabela Merced).

The Kissing Booth trilogy is coming to an end, and it’s time to bid goodbye to the cast. The plot takes us to the last summer break before BFFs Lee and Elle head off to college. Elle, however, has a big decision to make: Is she going to move across the country to be with her boyfriend Noah or fulfil her promise to go to college with her best friend Lee?

TikTok star Addison Rae makes her acting debut in the teen classic remake, She’s All That. This time, the roles are reversed. While the original focuses on a boy who turns the school nerd into a prom queen, He’s All That is similar, but with an unexpected twist. Padgett (played by Addison Rae) wants revenge and decides to turn one of the unpopular guys, Cameron (played by Tanner Buchanan), into a prom king.

Who’s ready for a new K-Drama to binge-watch on the weekends? Hometown Cha-Cha-Cha is a romance drama, starring Shin Min Ah and Kim Seon Ho, in a heartwarming tale set in a beautiful seaside village. When dentist Yoon Hye Jin (played by Shin Min Ah) moves from the big city to the seaside village of Gongjin, she befriends Hong Doo Shik (played by Kim Seon Ho) and becomes curious about him.

Are you intrigued by extraterrestrial life? Well, you’re in for a treat. This docuseries delves deeper into the idea that aliens do exist with the chances that the government has been covering their tracks for years. Get ready to be mesmerised by the jaw-dropping imagery and unreleased footage too.

Are you ready for the suspense? This limited edition series, starring Adrian Grenier is about a loving father, husband and brother who mysteriously disappears until a video of himself appears online. The thriller will debut with eight different episodes and point of view to the gruesome crime fueled by social media.

Organisation queen and author Marie Kondo is back to spark joy in our lives again. The new Netflix series, Sparking Joy, pushes her life-changing methods into helping three deserving businesses in organising their workspace. In addition, we get to step into Marie’s home to meet her family and catch a glimpse of how she tidies her daily tasks.

You’ve probably seen snippets of Selena + Chef on social media in the past year – well guess what? Now you get to view the whole series on HBO Go. Selena Gomez holds many titles, but is cooking one of her hidden talents? This unscripted series takes us to Gomez’s quarantine series featuring world-renowned chefs while tackling new cuisines and sharing invaluable tips and tricks.

Directed by Dave Franco, The Rental takes us to the edge of our seats with this riveting tale. A weekend break goes wrong when two couples book a plush oceanside home for the weekend, which descends into a horrifying stay at a stranger’s home. Not only do they feel uneasy but a masked killer is on the loose to hunt them down one by one.

Premiering on Monday, August 16 at 7 PM on UnifiTV, Channel 512 and BBC Player

Nigella is back and is whipping up something delish in the kitchen. Nigella’s Cook, Eat, Repeat focuses on her favourite home-cooked recipes, from savoury and sweet, to be recreated at home.

Premiering on Friday, August 20 on UnifiTV, Channel 481 and BBC Player

This new miniseries showcases the lives of two women revolving around the lines of grief and motherhood. When Dr Emily Robertson (played by Emily Watson) is tasked with treating a patient suffering from post-traumatic amnesia, she has to figure out whether it’s legitimate or an excuse for her escape from the inconvenient truth.

Netflix and Chill Fox Movies HBO Go New shows to watch new movies to watch BBC Lifestyle
You might also like ...
Culture
A quick chat with Omar Sy, Ludivine Sagnier and George Kay on Lupin Part 2
Living
Beyond gymnastics, Simone Biles could inspire change around mental health
Amalina Anuar
Senior Writer
A writer by day and spin instructor by night. Amalina fuels her day with anything that’s covered in chocolate and breaking a sweat in the spin studio. With fashion and music as inspiration, you can find her obsessing over her favourite artist's music videos or swaying to funky tunes at live gigs.