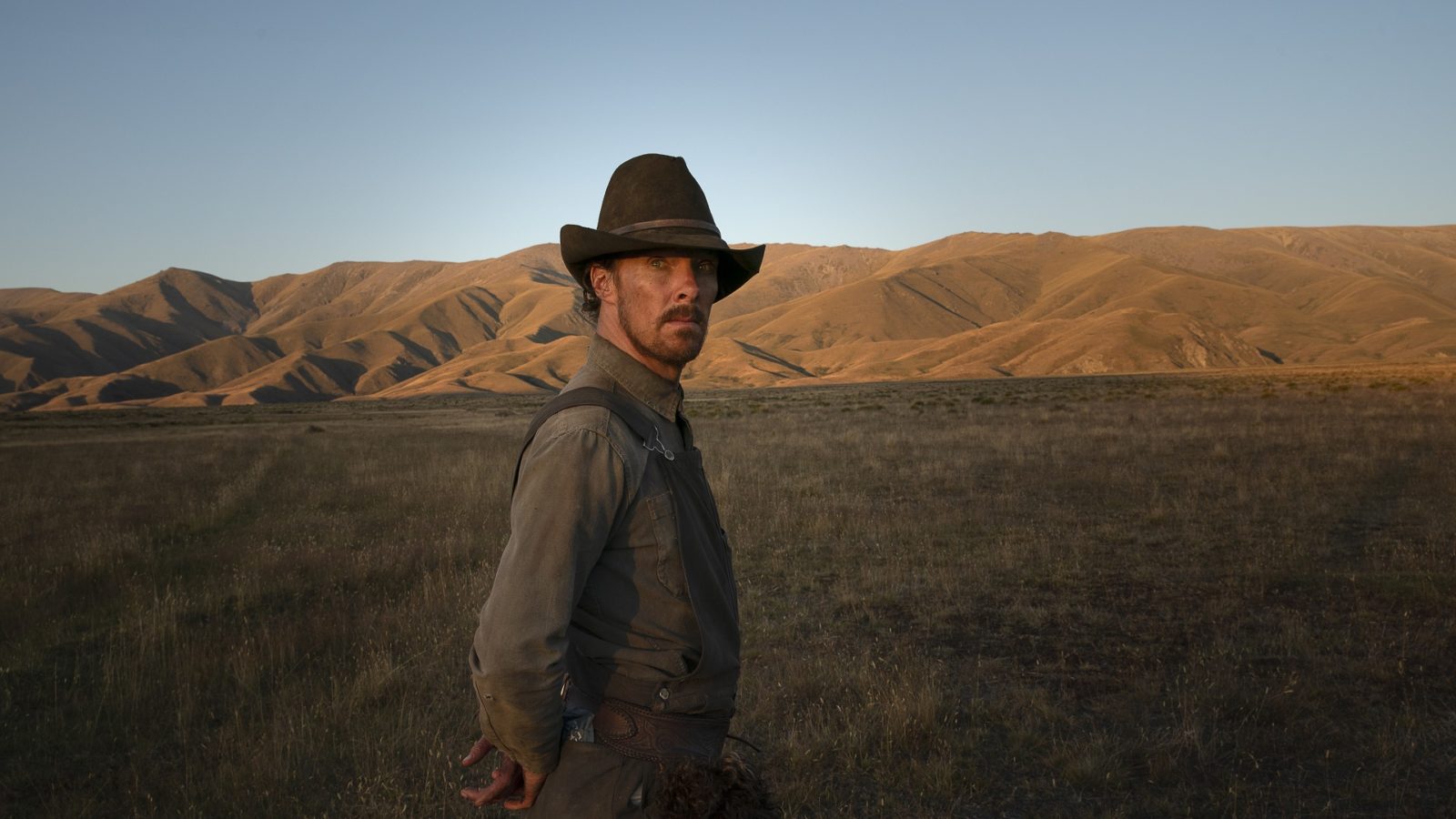 Nominees for the Screen Actors Guild (SAG) Awards 2022, or the 28th SAG Awards, were announced on 12 January 2022. Vanessa Hudgens and Rosario Dawson announced the names via an Instagram Live presentation on SAG Awards’ official handle.

The biggest overall scorers were in the television segment of the awards, with Succession and Ted Lasso picking up five nods each. And South Korean drama Squid Game made history by becoming the first non-English language and the first Korean series to score a nomination at the SAG Awards.

Among the films, Ridley Scott’s House of Gucci and Jane Campion’s Power of the Dog led the pack with three nominations each.

The winners will be announced live on TNT and TBS on 2 February.

A look at the SAG awards 2022 nominations

Major nods for House of Gucci and Power of the Dog

The highlight for the film was Lady Gaga’s nomination for Outstanding Performance by a Female Actor in a Leading Role. The Grammy award winner has received critical praise for her portrayal of Patrizia Reggiani, the central figure in the sordid saga that hit the family.

Belfast, CODA, Don’t Look Up and King Richard with House of Gucci were the five nominees for Outstanding Performance by a Cast in a Motion Picture.

Power of the Dog was one of the two big winners among films at the recently concluded Golden Globes. Campion won the award for Best Director of a Motion Picture, Smit-McPhee won the Best Supporting Actor award, and the film itself was awarded Best Motion Picture — Drama.

In what is being termed a surprise snub, Steven Spielberg’s West Side Story, which was the other big winner at the Golden Globes with three awards, received just one nomination — Outstanding Performance by a Female Actor in a Supporting Role for Ariana DeBose.

Boardroom drama Succession and acclaimed sports comedy Ted Lasso were nominated for the Best Ensemble in their respective categories — Drama and Comedy.

But Succession’s biggest challenge comes from Squid Game, the other notable major nominee in the television categories.

Lead actor Lee Jung-jae was nominated for best actor in the drama series, competing with the three Succession actors and Billy Crudup who has been nominated for The Morning Show.

Among the best female actors in drama, HoYeon Jung was nominated for Squid Game. She is up against Snook, Elizabeth Moss for The Handmaid’s Tale, and Jennifer Aniston and Reese Witherspoon for The Morning Show.

Mare of Easttown was nominated in Outstanding Performance by a Stunt Ensemble in a Comedy or Drama Series along with Squid Game, The Falcon and the Winter Soldier, Loki and Cobra Kai.

Stunt Ensemble in a Motion Picture

Male Actor in a TV Movie or Miniseries

Female Actor in a TV Movie or Miniseries

Male Actor in a Drama Series

Female Actor in a Drama Series

Male Actor in a Comedy Series

Female Actor in a Comedy Series

Stunt Ensemble in a TV Series

The Falcon and the Winter Soldier