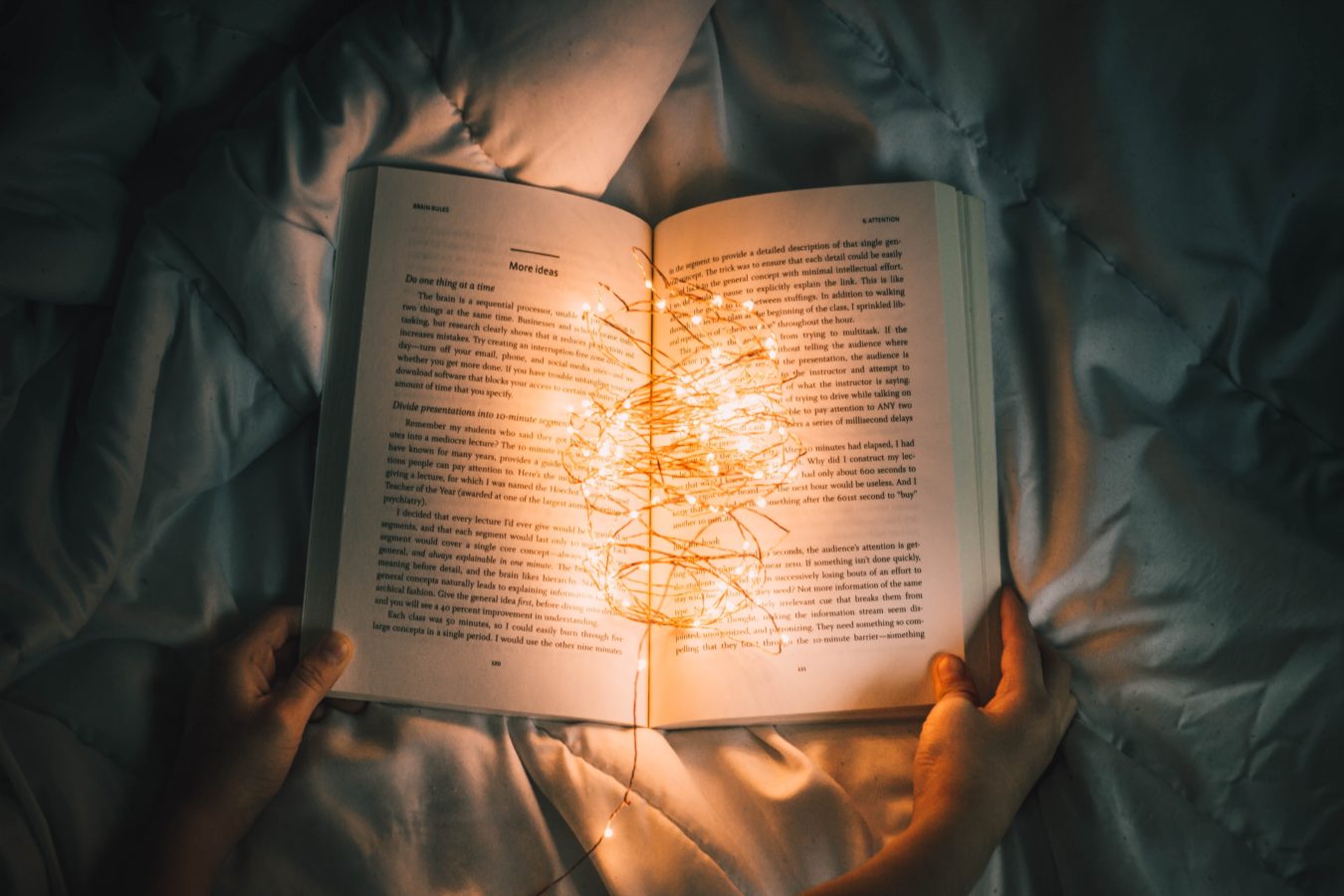 This Merdeka month, stock up on some of the best books by Malaysian authors.

Malaysian authors don’t get nearly enough credit for the prose they have painstakingly crafted. Far from the likes of Tash Aw’s internationally-acclaimed ‘The Harmony Silk Factory’, Malaysia is in fact, home to many talented authors.

Below, we’ve listed several books that are must-reads. From award-winning novels to stories that delve into culturally-significant events in Malaysia, you’ll need to add these books to your read list in conjunction with Merdeka month.

Style
Get your reusable face masks from these local Malaysian designers
Living
Move aside, hygge — cottagecore is the new lifestyle aesthetic of choice 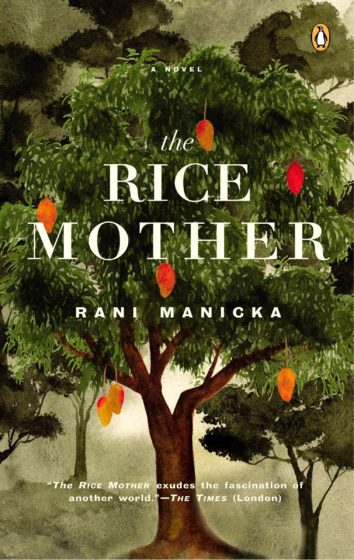 1
The Rice Mother by Rani Manicka

This novel by Rani Manicka was inspired by her own family history and its Sri Lankan heritage. The Rice Mother is Manicka’s first novel and won a Commonwealth Writers Prize in 2003. The novel starts with the story of Lakshmi, a 14-year-old Sri Lankan girl who is married off to a supposedly wealthy man in Malaysia with the promise of a better life. Upon her arrival in Malaysia, she realises that it was not the case — Ayah, the man she marries, is neither rich nor reliable. She goes on to raise six children through World War II and the Japanese occupation with her own strength. These deep-seated trauma the family faces gets passed on from generation to generation, ending with Lakshmi’s great-granddaughter who researches into her family history. 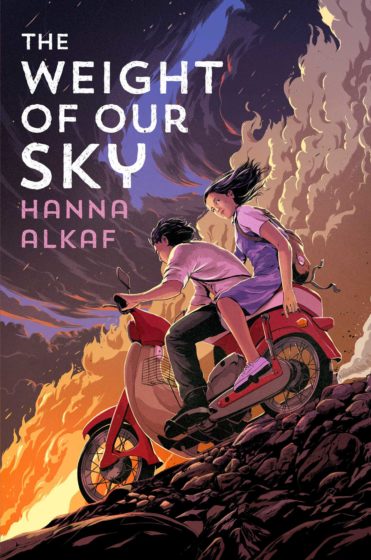 2
The Weight of Our Sky by Hanna Alkaf

As far as young adult novels go, there aren’t many written by Malaysian authors that cater to the youth of today with heavy topics. Hanna Alkaf’s debut novel, ‘The Weight of Our Sky’ is a refreshing change. The story’s premise surrounds a teenager with OCD (the actual mental health issue, not just the tendency for neatness) who does everything she can to get to her mother during the May 13th racial riots in 1969. It’s a refreshing and fast-paced novel that covers racism, the real effects of mental health from a first-person perspective, violence, and more. 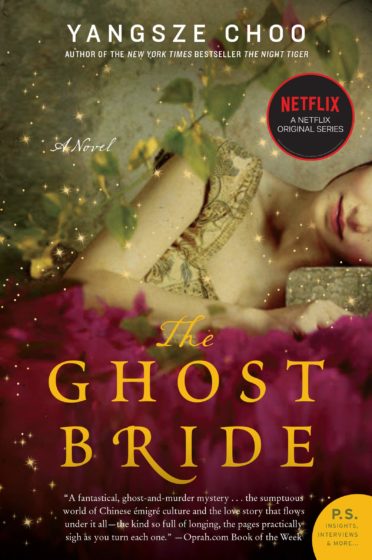 3
The Ghost Bride by Yangsze Choo

Watched the Netflix series and hankering to know more details? Then you’ll definitely have to pick it up. The story revolves around Li Lan, a daughter of a family on the verge of bankruptcy during the colonial era in Malacca. To save her family, she has been tasked to become a ‘ghost bride’ for a wealthy family whose only son recently died under mysterious circumstances. Being a ghost bride is a traditional Chinese customs where a living person is wedded off to a spirit to ease its restless nature. By doing so, Li Lan is guaranteed a home and her family taken care of.

But what are the consequences of being a ghost bride? In the book, you’ll read about her ghostly encounters at night, from being pulled into the spirit world to gaining an attraction to the new heir at her in-laws. More than being a story about spiritual encounters, it also gives readers an insight into the Peranakan culture and how deep-rooted its traditions and superstitions are. 4
The Gift of Rain by Tan Twan Eng

Before his acclaimed novel ‘The Garden of Evening Mists’ (which was recently turned into a beautiful movie), Tan Twan Eng’s first novel was ‘The Gift of Rain’. Set in the year 1939 in Penang, the story revolves around Philip Hutton and his relationship with Hayato Endo. Hutton, who is of Chinese-English heritage, befriends Japanese diplomat Endo who teaches him aikido. As the Japanese begin to invade Malaya, Hutton must choose where his loyalties lie. He ends up working for the Japanese to keep his family safe on the surface but secretly supplies insider information to the guerrilla fighters. It’s an engaging read, and you’ll be left hungry for information page after page, wondering if Hutton ever gets caught. 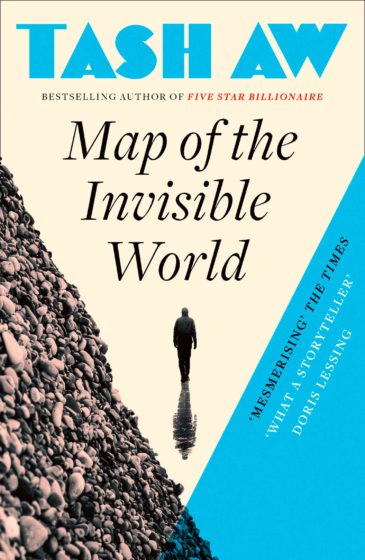 You probably already know Tash Aw’s iconic award-winning book, ‘The Harmony Silk Factory’. If you’re hankering to read something else from the author, might we suggest this one? ‘Map of the Invisible World’ centres on two brothers who were separated as children. Johan, the older brother is adopted by a wealthy couple to live in Malaysia, while younger brother Adam is orphaned again and again when Karl the Dutchman who raised him is arrested by soldiers in Indonesia. Read how both brothers’ stories intertwine as Adam goes on a journey to find Karl all alone in Jakarta while Johan’s seemingly privileged life is not all it seems. 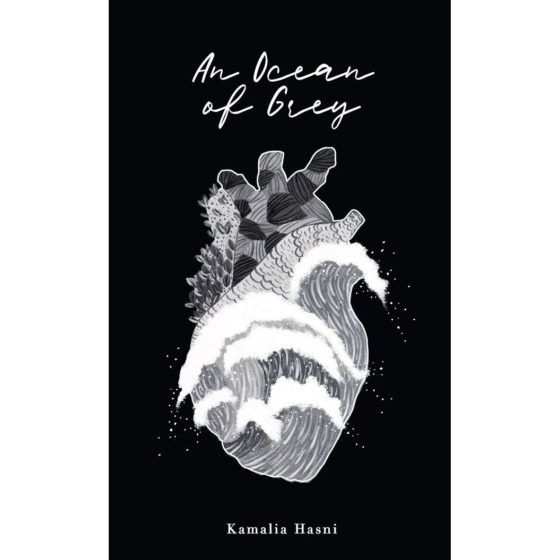 6
An Ocean of Grey by Kamalia Hasni

If lengthy novels aren’t your thing, then allow us to point you in the direction of ‘An Ocean of Grey’ by Kamalia Hasni. This book contains a collection of prose and poetry themed around the aftermath of love and pain. It’s beautiful, haunting, yet altogether familiar. The perfect remedy for a broken heart.

Shop here
Books malaysian authors
PohNee Chin
Editor, Kuala Lumpur
Poh Nee is the editor and writes about travel and drinks. When she's not living out her holiday dreams via Google Earth and sipping on an Old Fashioned down at the local bars, you can find her snug at home bingeing on Netflix and mystery fiction.
Travel Drinks