Home > Culture > Entertainment > 6 TV reboots we can’t wait to watch in 2022: Lord of the Rings and more 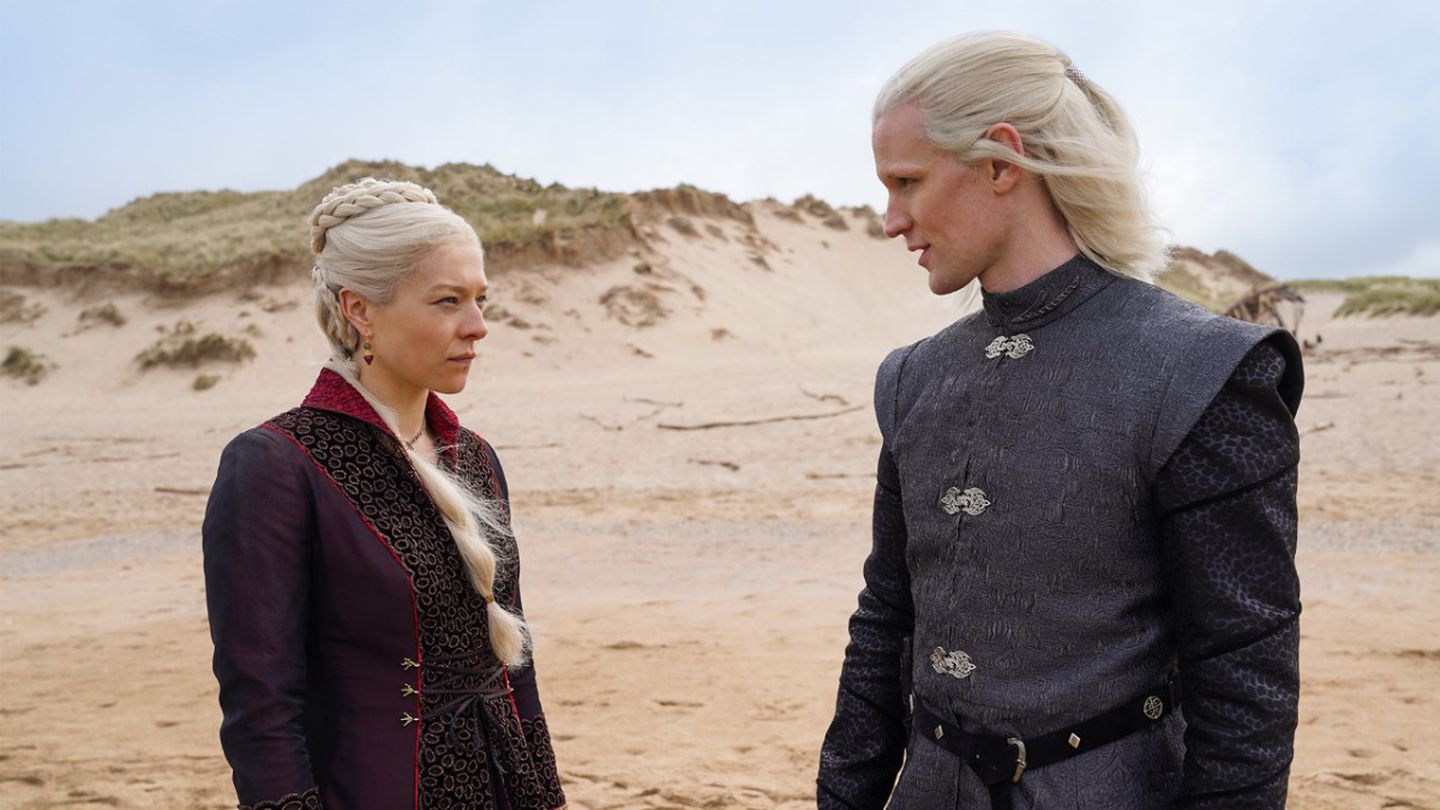 Culture
6 TV reboots we can’t wait to watch in 2022: Lord of the Rings and more
Share this article
Next article

Not all TV reboots are made well, but 2022’s line-up could blow your mind.

“Interview with a Vampire,” “Lord of the Rings” or even “The Fresh Prince of Bel-Air.” Sound familiar? These successful movies and TV shows will be back in 2022 in a brand new form. Whether it’s a prequel, remake or spin-off, these six rebooted TV shows will be making their mark on new generations in 2022 while playing on nostalgia for the older ones.

Which 6 TV reboots we are most exciting about in 2022?

This series draws on the zany universe of “The Suicide Squad,” the 2021 James Gunn film. The story follows the life of Peacemaker, a misguided anti-hero who kills to preserve peace, played, as in the movie, by John Cena. The series will put together its own “suicide squad.” Danielle Brooks, seen in “Orange is the New Black,” will feature as Adebayo.

The characters Economos, Harcourt, Murn and Vigilante will be played respectively by Steve Agee, Jennifer Holland, Chukwudi Iwuji and Freddie Stroma. Eight episodes will make up this first season.

How I Met Your Father

Forget about Ted Mosby. For this remake, called “How I Met Your Father,” the story will be told from the point of view of a mother. Sophie, played by Kim Cattrall, will tell her children about the adventures that led her to their father. Hilary Duff will have the task of playing the mother in her youth, looking for love with the help of Tinder while leading a hectic life in the city that never sleeps.

Like Ted, Sophie will be able to rely on her band of friends which will include Chris Lowell, known for his roles in “Veronica Mars” and “GLOW” as Jesse, but also Francia Raisa, seen in the show “The Secret Life of the American Teenager.” The ten-episode first season promises to recapture the humor of “How I Met Your Mother” thanks to the involvement of the creators of the cult series, Craig Thomas and Carter Bays, as executive producers.

Streaming platform Peacock will be home to a more dramatic and longer version of one of the most popular series of the 1990s. The story will follow young Will’s journey from the slums of West Philadelphia to the mansions of Bel Air, Los Angeles. The new show will address contemporary issues that are relevant to the reality of a Black family in today’s world. Jabaria Banks will play the main character, played by Will Smith in the original version.

Smith will be involved as executive producer and even voices the introduction of the teaser by repeating the credits of the cult series in a serious voice: “Now this is the story all about how my life got flipped, turned upside down.” Six one-hour episodes will make up this first season, while a second season has already been announced.

Lord of the Rings

Although we know the release date for this highly anticipated TV event, a great deal of mystery still surrounds this series based on one of the biggest blockbusters in cinema. The story will take place in Middle-earth and “explore new story arcs” that precede the first film of the saga, “The Fellowship of the Ring” and the first part of the work of J.R.R. Tolkien.

While no teaser has yet been revealed, Prime Video has shared the first image from the show on Twitter and it looks to be a fantastic spectacle in all senses.

After “The Lord of the Rings,” here’s another fantasy literary work that will be making its way to the small screen, for its second time. Three years after the end of the successful series “Game of Thrones,” HBO will broadcast its prequel in 2022. Adapted from the novel “Fire & Blood” by George R.R. Martin, the series will revisit the history of House Targaryen and its battles, 200 years before the events of “Game of Thrones.” Matt Smith (“Doctor Who,” “The Crown”) will play Prince Daemon Targaryen, the rightful heir to the Iron Throne.

Interview with a Vampire

Twenty-eight years after the cinematic adaptation, Anne Rice’s novel “Interview with the Vampire” will finally get a television adaptation. Eight episodes will make up the series, which does not yet have a launch date. While a synopsis has not yet been revealed, the book told the story of Louis, who gets transformed into a vampire and has difficulty accepting his new life as an immortal. The series will take on particular resonance as the author passed away at the age of 80 on December 11.

Hero and feature images by HBO. The story is published via AFP Relaxnews