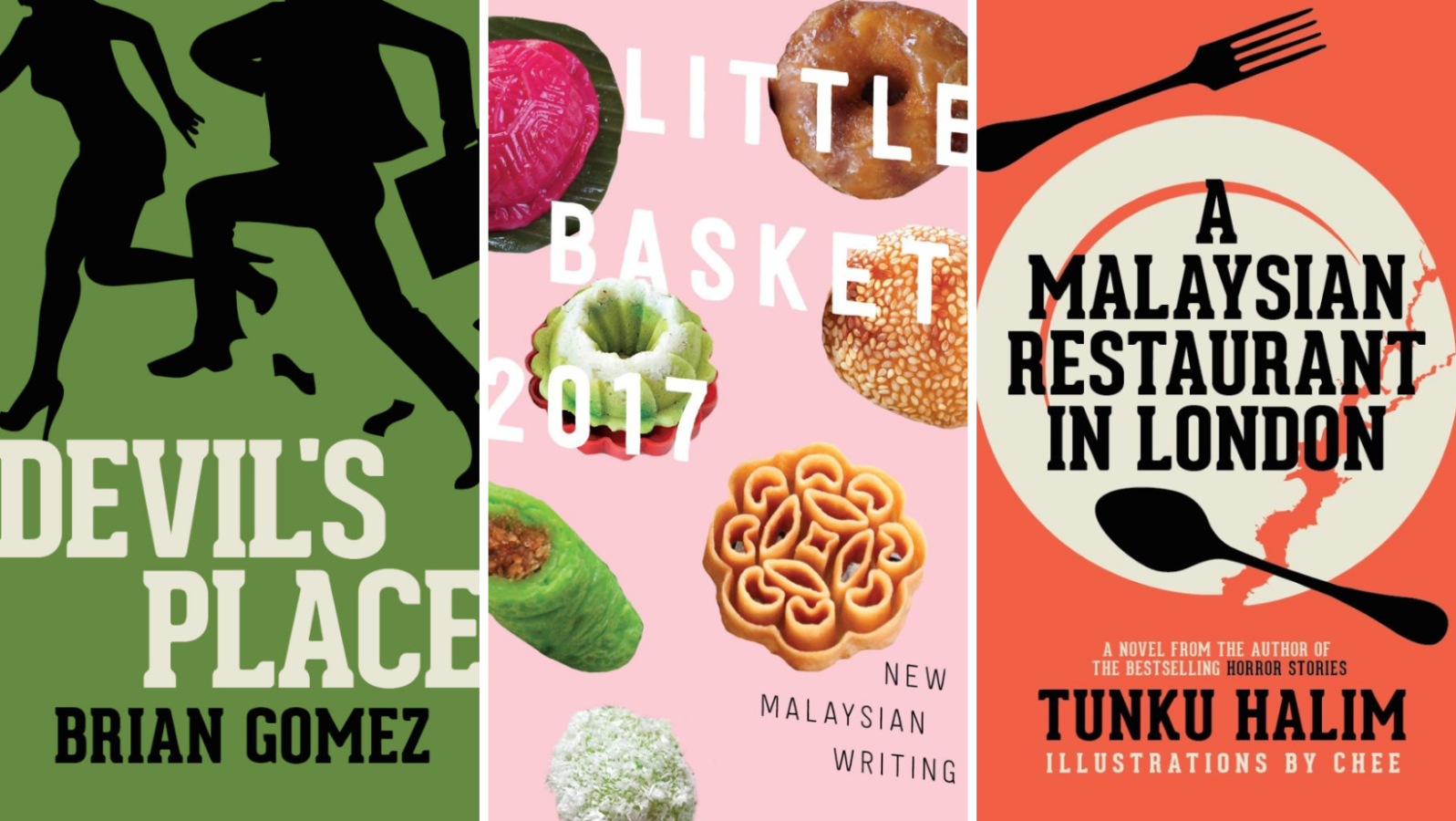 Spending days in lockdown means we yearn to be somewhere else but home. While travel remains a distant possibility, let you mind wander with books. Just make sure you put it on your reading list.

With everything going on in the world right now, a little escapism from Malaysian authors would be a welcome reprieve for most, plus it doesn’t hurt to #supportlocal. Hence we’ve compiled a list of books by Malaysian authors, for your reading pleasure.

All images by respective publishers 1
A Malaysian Restaurant in London

Fans of horror writing would likely have been introduced to the works of Tunku Halim, who was also a lawyer. Having penned a myriad of horror stories as well as novels. Here he shares of how a previously failing restaurant set up in London begins to thrive after the introduction of a new mysterious Malay dish. 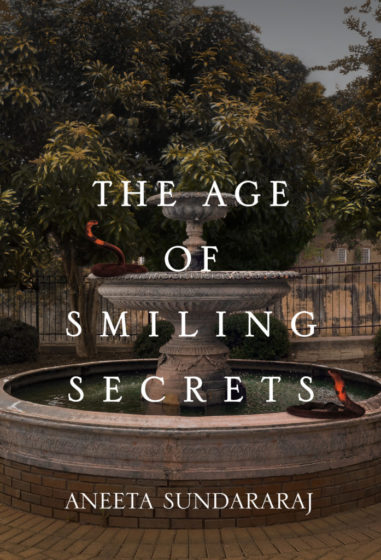 2
The Age of Smiling Secrets

Having trained as a lawyer before deciding to pursue a career in writing, the founder of the How to Tell a Great Story site has contributed to numerous organisations including contributing articles to news portals and magazines. In her latest novel, she explores the intricate conflict of Syariah and civil law through the experiences of a family. 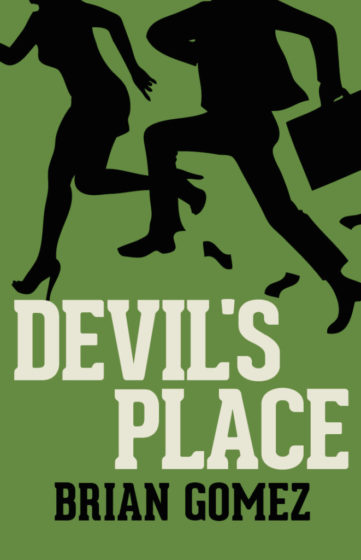 A supporter of the local arts scene, Brian Gomez together with his wife are the founders of Merdekarya – a centre for the local arts scene; young singer-songwriters, poets, bands, writers have been using the place for gigs, book launches and even poetry slams. In his own debut novel, he tells of how a Thai woman gives up working the streets of Thailand to come to KL instead. 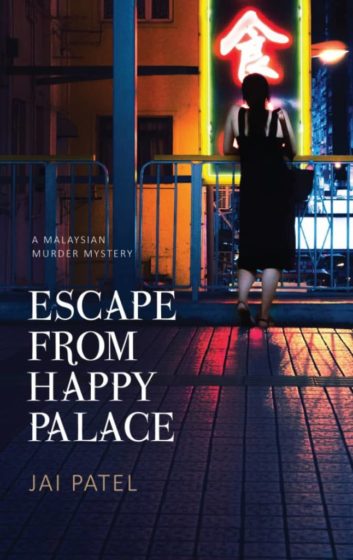 Hailing from the East Coast state of Kelantan, Jai Patel focusses on mysteries and thrillers that revolve around everyday people placed in extraordinary situations. In his debut novel, we find ourselves in the underbelly of KL, with a runaway masseuse fleeing for her life. 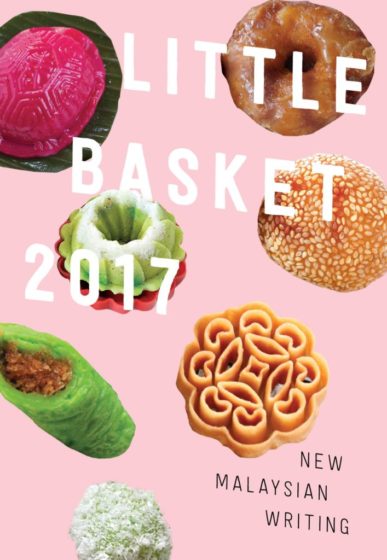 A basket of mixed stories, this is the second (and perhaps final) book of a planned annual anthology. The works include fiction, non-fiction, poetry as well as a comic and a photo-essay. It’s a tasty smorgasbord of what Malaysians are writing and thinking about while playing with our rich linguistic landscape. 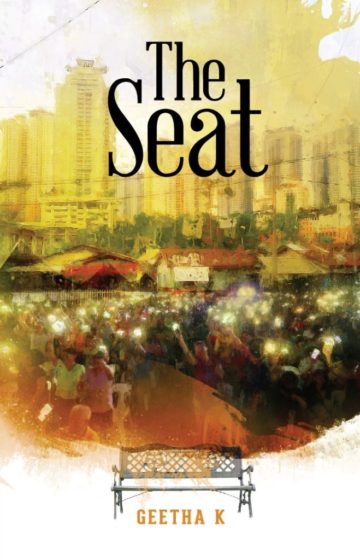 Having studied in Australia, Geetha Krishnan, now also the director of K&K Comms Production, Geetha takes us on a tour of the town in KL, while also touching on politics in her debut novel. Join Satya as he goes on a journey of Segambut memories – that left strong imprints, and some dark shadows. 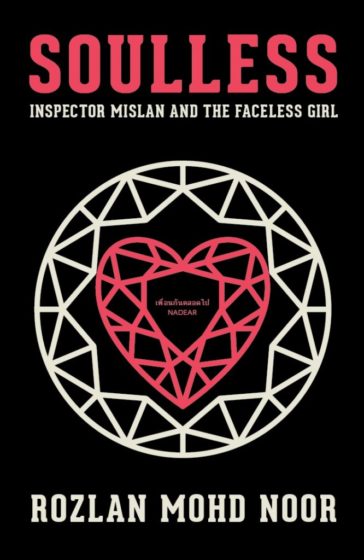 Part of the Inspector Mislan series, many might not know that Rozlan Mohd Noor was in fact a police officer in his past life as well; could he be drawing inspiration from actual cases? Follow Inspector Mislan on his adventures after the body of a woman whose features are erased beyond recognition is found. 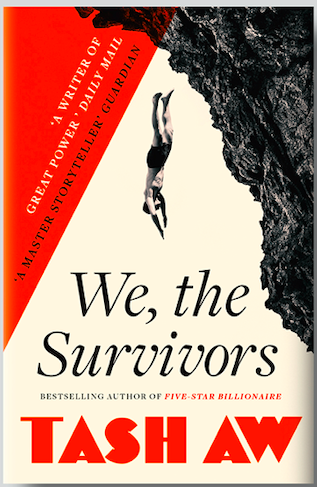 Many would already have come to know about Tash Aw’s storytelling prowess, owed to his previous works such as Five Star Billionaire. In his latest book, set in Malaysia, he tells the story of an ordinary, uneducated man born in a Malaysian fishing village and now trying to make his way in a country that promises riches and security to everyone, which then takes a dark turn.