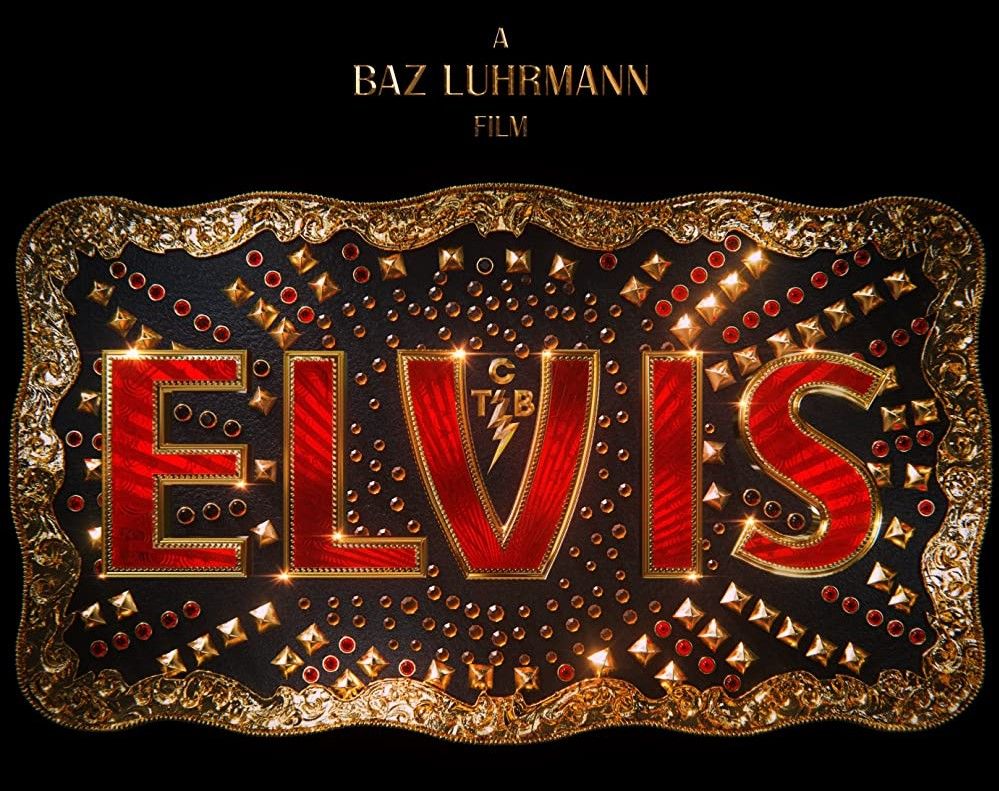 From Daisy Edgar Jones in Where the Crawdads Sing to Austin Butler’s Elvis, here’s a list of movies releasing in June/July 2022.

With the successful release of Batman, Top Gun: Maverick, and Jurassic World: Dominion so far, the months of June and July 2022 are looking great for every movie buff. If you’re looking forward to Austin Butler’s debut as music icon Elvis Presley, you can finally mark your calendars for 23 June 2022. For those craving a dose of supernatural horror, check out Ethan Hawke’s phenomenal role as a sinister masked killer in Black Phone.

After the recent postponement of the most-acclaimed Thor: Love and Thunder, Golden Screen Cinemas has recently announced (on 28 July 2022) that the Marvel movie will not be released in Malaysia after all. Unfortunately, there are no official reasons for these heartbreaking announcements.

Marvel Studios’ Thor: Love and Thunder marks the first MCU movie to not premiere in Malaysian theatres. Thor fans will have to wait for the movie to be released on Disney+ Hotstar.

Culture
Live events, concerts and shows in KL we look forward to for the rest of the year
Culture
7 new movies and shows to watch on Netflix, BBC and Apple TV+ in June 2022

Starring Austin Butler, Elvis is a biographical musical drama film on the life of music icon Elvis Presley. The movie digs deep into his complicated relationship with his manager, Colonel Tom Parker (played by Tom Hanks) and the singer’s rise to stardom.

Inspired by the Malaysian historical figure Mat Kilau (played by Adi Putra), the movie explores the life of the man who had fought against the British colonists in Pahang before independence. The film features star-studded names such as Dato’ Jalaluddin Hassan, Fattah Amin, Beto Kusyairy, Johan As’sari, and more.

If you’re in the mood for a supernatural horror film, check out Black Phone. When a sadistic masked killer kidnaps 13-year-old Finney Shaw, he finds himself locked in a soundproof basement with no way out. However, things changed when a disconnected phone on the wall began to ring. To his surprise, he hears the voices of the killer’s past victims as they help Finney survive.

Minions: The Rise of Gru

Set in the ’70s, Minions: The Rise of Gru takes viewers to the origin story of Gru. Played by Steve Carell, Gru hatches a plan to become evil enough to join a supervillain supergroup called the “Vicious 6”. Viewers will enjoy this adventure-comedy film as we look closely at the adorable minions deploying their skills to pull off their missions.

The movie finds Thor (Chris Hemsworth) on a journey to find inner peace. However, his retirement is interrupted when a galactic killer known as Gorr the God Butcher (played by Christian Bale) threatens the gods’ extinction. To combat the threat, Thor seeks help from King Valkyrie (Tessa Thompson), Korg (Taika Waititi) and the debut of Mighty Thor (Natalie Portman).

With big names such as Brad Pitt, Sandra Bullock, Aaron-Taylor Johnson, Bad Bunny and Joey King, Bullet Train is a movie to look forward to. Based on Kōtarō Isaka’s best-selling book “Bullet Train”, the film follows five assassins on a high-speed Japanese bullet train from Tokyo to the northern city of Morioka. When Ladybug (Brad Pitt) was assigned to retrieve a briefcase on board, the plan goes wrong when a group of assassins tries to stop him from executing his mission.

Where the Crawdads Sing

Based on Delia Owens’ 2018 novel “Where the Crawdads Sing”, the mystery-drama movie features Daisy Edgar-Jones (“Fresh” and “Normal People“) as Kya. Raised in the marshes of the deep South, Kya finds herself engulfed in a murder trial involving her ex-boyfriend.

Golden Screen Cinemas TGV cinemas Cinemas new movies Dadi Cinema new movies in cinemas
Amalina Anuar
Senior Writer
A writer by day and spin instructor by night. Amalina fuels her day with anything that’s covered in chocolate and breaking a sweat in the spin studio. With fashion and music as inspiration, you can find her obsessing over her favourite artist's music videos or swaying to funky tunes at live gigs.
Sign up for our newsletters to have the latest stories delivered straight to your inbox every week.