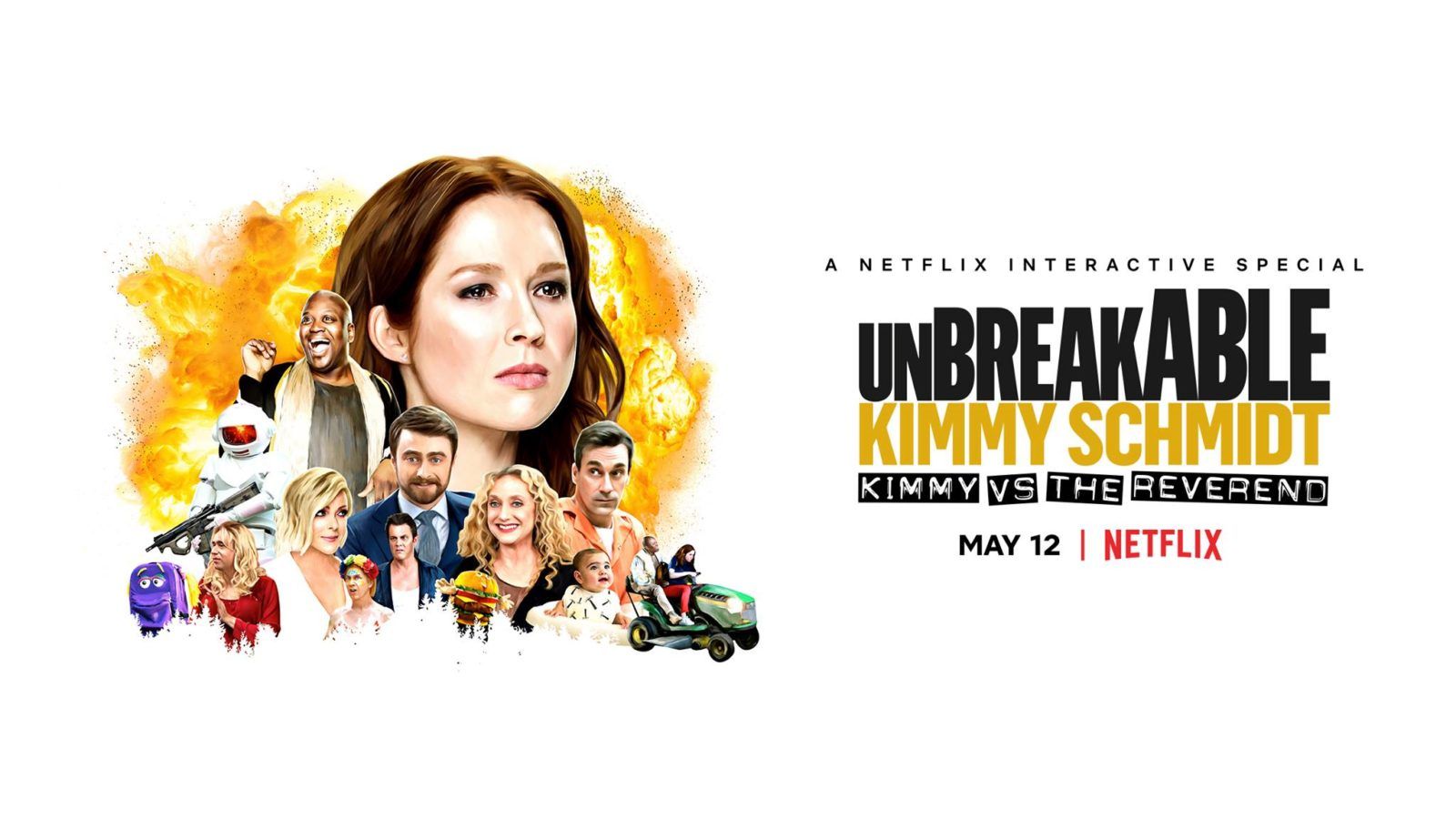 Are interactive movies the way forward? Netflix seems to think so

All images courtesy of Netflix.

Netflix black mirror interactive movies
You might also like ...
Culture
Escape into the future with these 8 best sci-fi TV shows
Culture
Laugh out loud at these 9 stand-up comedies streaming on Netflix
Culture
These are the most riveting Netflix shows from around the world
Culture
10 pandemic-themed shows to stream online
Wi-Liam Teh
Senior Writer
Wi-Liam is a geek at heart with a penchant for tattoos. Never without a drink in hand (preferably whisky, gin, or Guinness), he is also a writer by day and a keyboard warrior by night. On his day off, he masquerades as a streetwear and sneakerhead enthusiast while his bank account says otherwise.
Tech Cars Watches Entertainment Food Drinks
Sign up for our newsletters to have the latest stories delivered straight to your inbox every week.

How every zodiac sign can use Libra season to their advantage