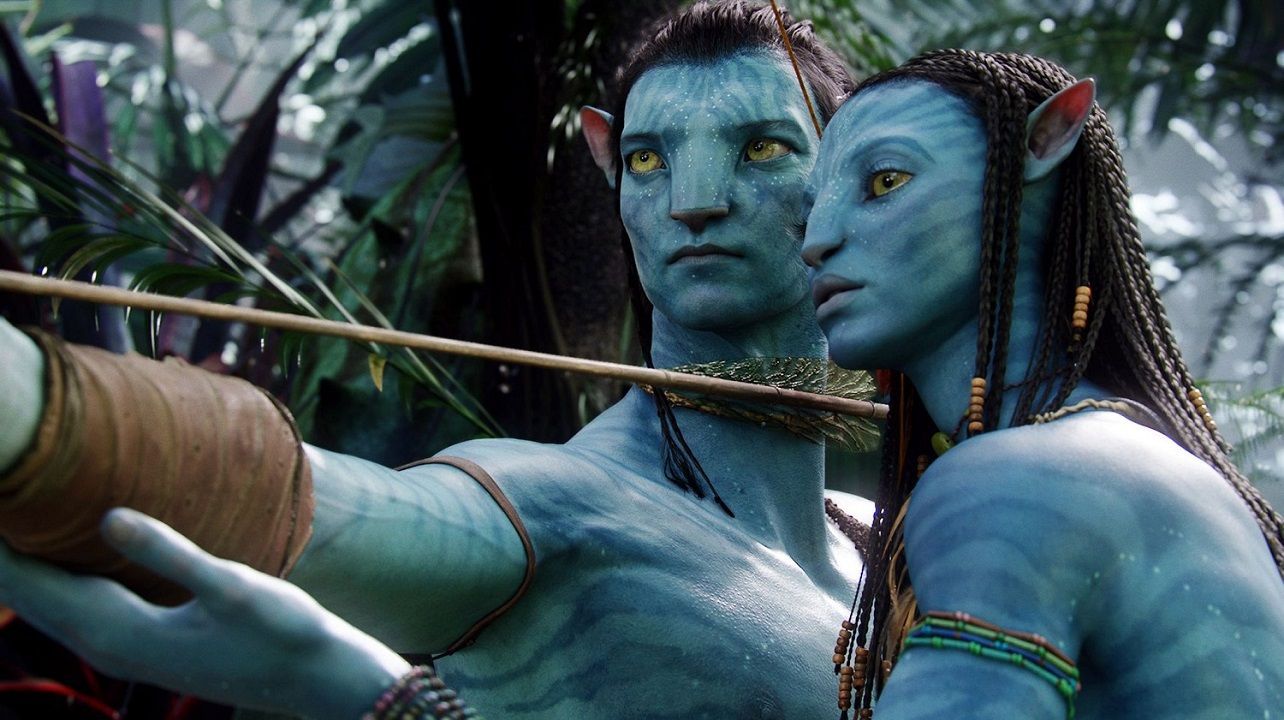 It has been 13 years since James Cameron’s Avatar hit the screens and impacted everything, from using technology in films to expanding the imagination of storytelling. And, now, after years of speculation, Disney released the official title of what has been known so far as Avatar 2 and its first teaser.

Titled Avatar: The Way of Water, the film is the first of the four planned sequels to the original. Avatar 3, 4 and 5 will be released with a gap of around two years between the films.

What to know about Avatar: The Way of Water

Jon Landau speaks about the film at CinemaCon

According to Deadline, a teaser of  Avatar: The Way of Water was shown at the CinemaCon in Las Vegas. The film’s producer, Jon Landau, arrived in the city from New Zealand to announce the name and showcase the teaser to the attendees.

Speaking at CinemaCon, Landau reportedly said, “At the centre of each of the four sequels will be the Sully family. Each story will be a stand-alone and each will come to its own conclusion.”

The producer revealed that the four films taken together will “create a larger epic saga.”

Disney’s synopsis of the film doesn’t give out enough details. It simply reads: “Set more than a decade after the events of the first film, Avatar: The Way of Water begins to tell the story of the Sully family (Jake, Neytiri, and their kids), the trouble that follows them, the lengths they go to keep each other safe, the battles they fight to stay alive, and the tragedies they endure.”

What is however clear is that the 20th Century Studios sci-fi adventure will reveal more about the planet known as Pandora, especially its marine world.

The official trailer of Avatar: The Way of Water will be shown exclusively in theatres with Doctor Strange in the Multiverse of Madness, which releases on 6 May. The trailer will go online a week after that.

Just announced at CinemaCon, Avatar: The Way of Water only in theaters December 16, 2022 pic.twitter.com/1K4giX7nNj

Sam Worthington reprises his role as Jake Sully and Zoe Saldana returns as Neytiri. Among the other main returning cast members is CCH Pounder, who plays Mo’at. Also, Kate Winslet is one of the major new faces. She will essay on the character of Ronal.

Disney Avatar 2 Avatar The Way of Water 20th Century Fox Doctor Strange
Manas Sen Gupta
Manas enjoys reading detective fiction and writing about anything that interests him. When not doing either of the two, he checks Instagram for the latest posts by travellers. Winter is his favourite season and he can happily eat a bowl of noodles any time of the day.
Travel Culture Entertainment Food
Sign up for our newsletters to have the latest stories delivered straight to your inbox every week.