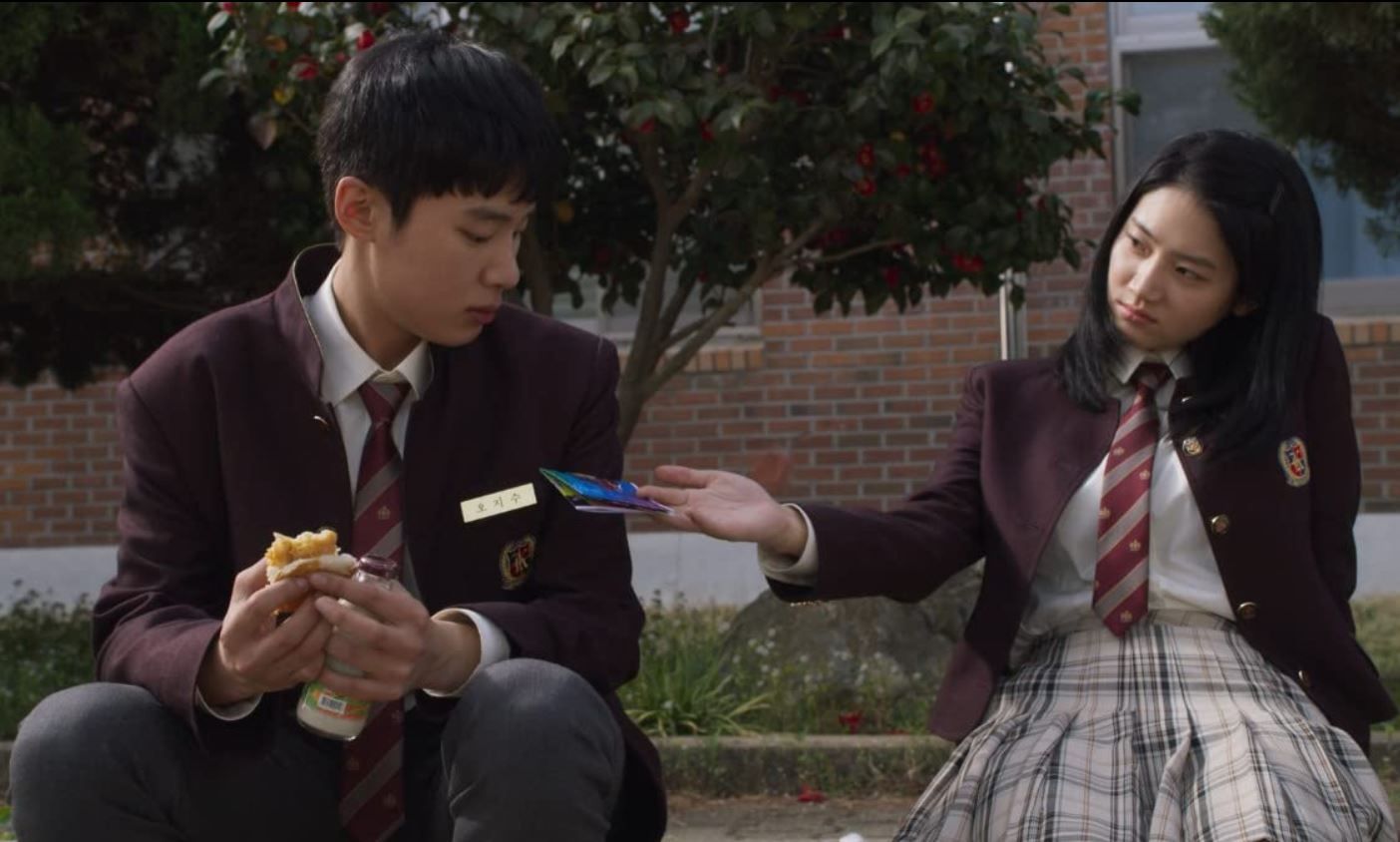 These are the most gripping crime series on Netflix right now

If you’ve landed here, chances are you love a gripping story replete with murder, scandals and plot twists that transport you from your everyday life to the dark underbelly of the world of crime, keeping you hooked till the very end. Having become the go-to library for engaging storytelling, Netflix doesn’t disappoint when it comes to the crime fiction genre.

And when you cast that search net a little wider, say into international waters, there’s a treasure chest of stories waiting to be experienced. 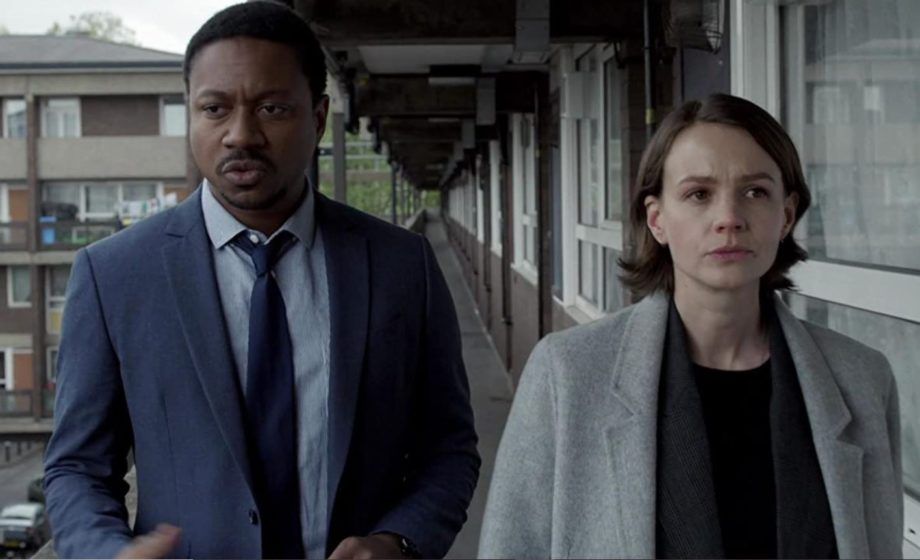 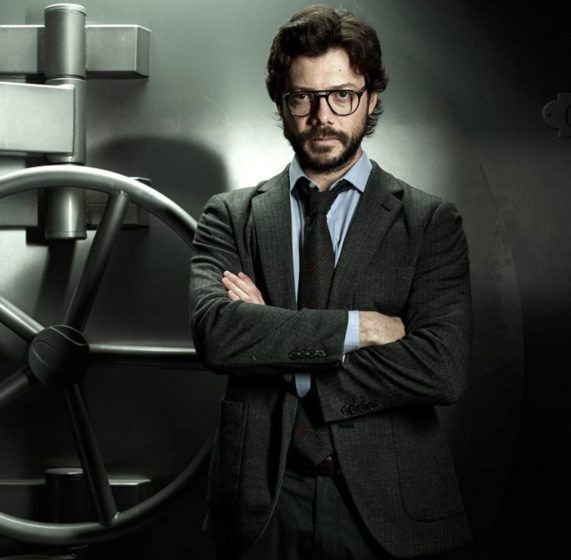 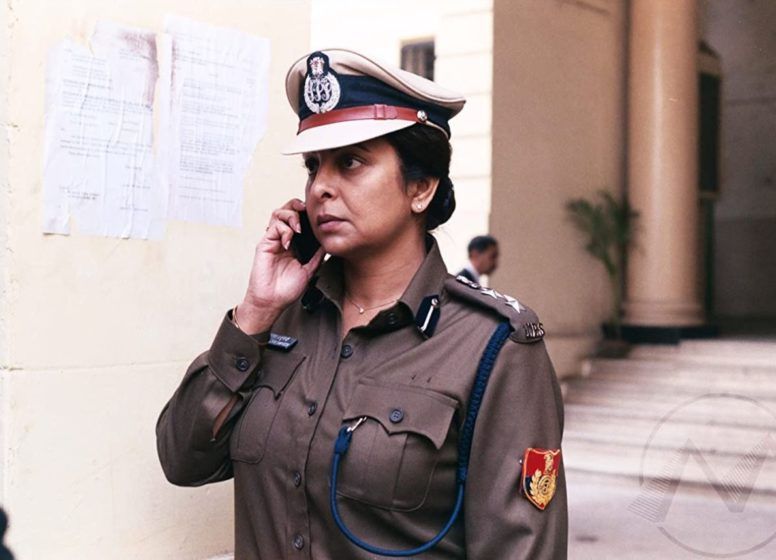 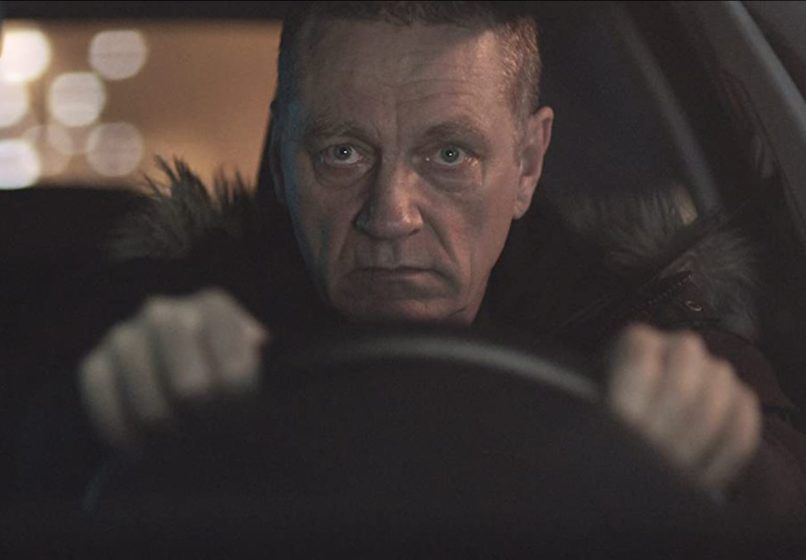 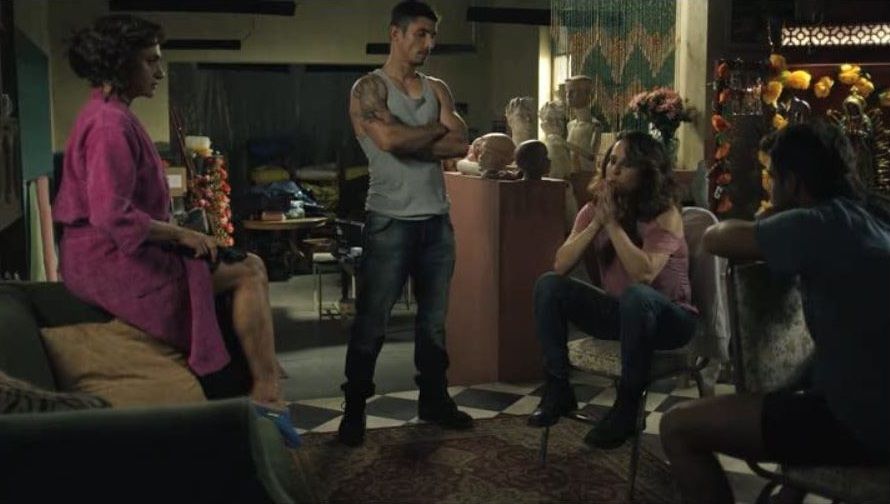 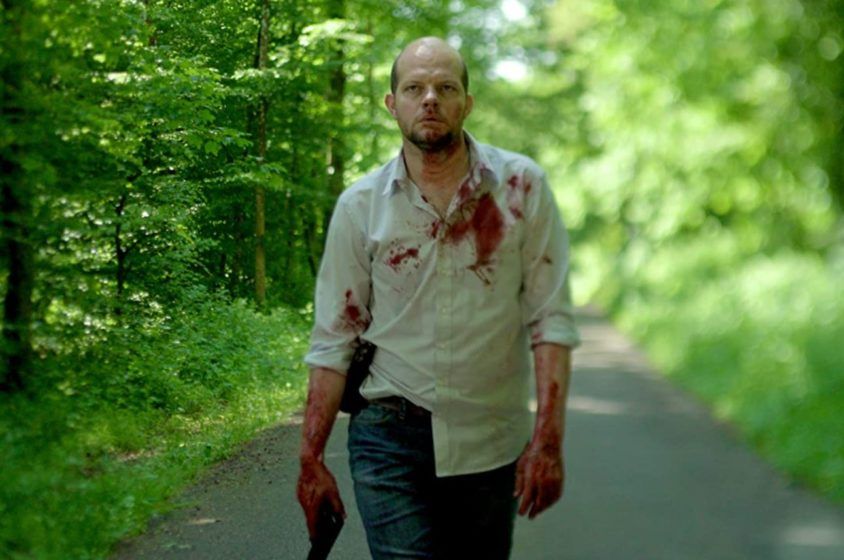 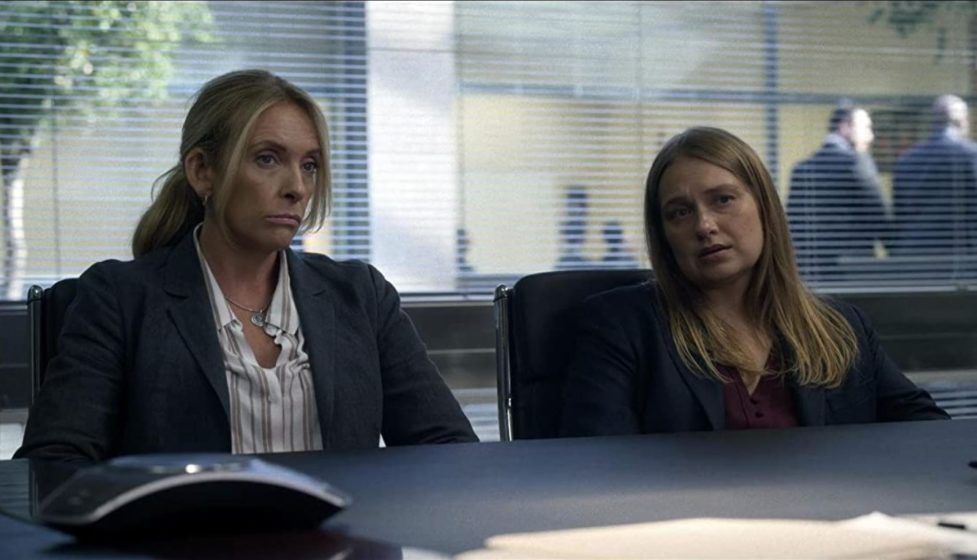 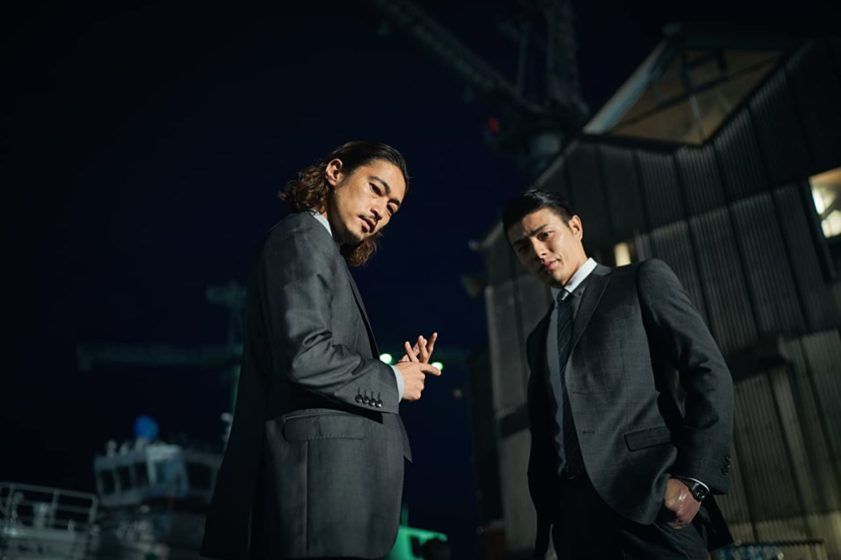 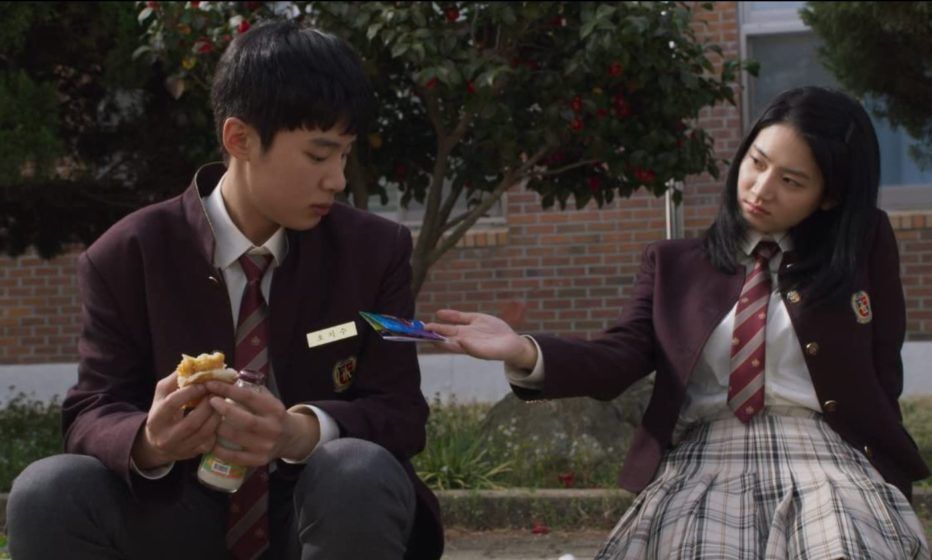 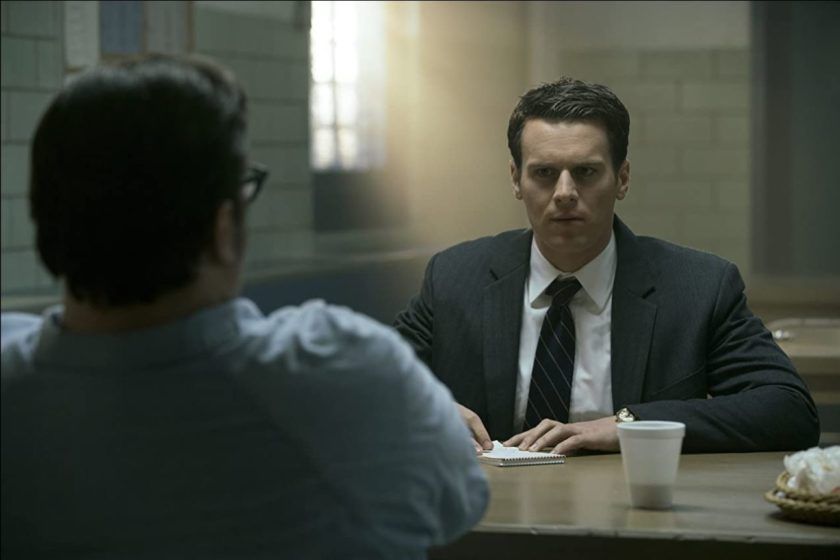 The Batman to Top Gun: Maverick: 10 of the highest-grossing films of 2022