He was one of the first Indian actors of his time to make it big in Western cinema.

2020 just took another bullet to the gut with the loss of exemplary Indian actor Irrfan Khan. While maintaining his  status of an extraordinary actor predominantly in Hindi cinema, Khan also bagged a couple of hit works in Hollywood films. His career of 35 years brought him several accolades, including the Padma Shri, India’s fourth-highest civilian honour. Film critics, contemporaries, and audiences consider him to be one of the finest actors in Indian cinema for his versatile acting. Here, we’ve listed 14 of the best movies of Irrfan Khan that will prove he was a master of his craft. 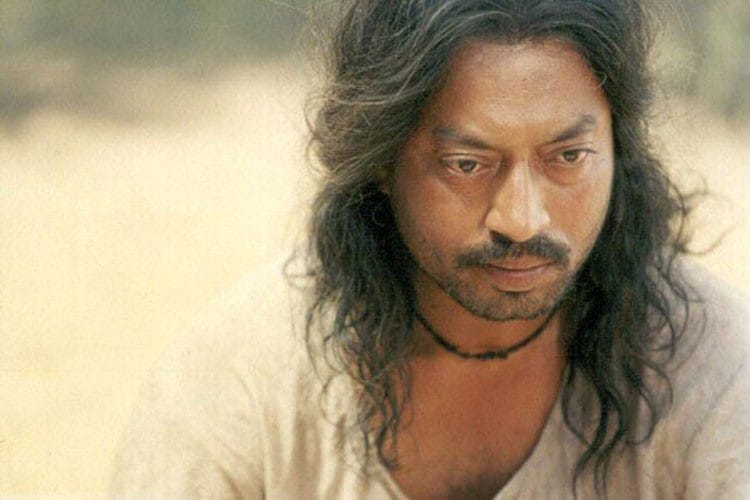 ‘The Warrior’ is a 2001 film by British filmmaker Asif Kapadia. Irrfan Khan plays Lafcadia, a warrior in feudal Rajasthan who attempts to give up the sword. Filmed in Rajasthan, Irrfan Khan delivered a strong performance that garnered the film a ton of accolades. It is indeed a must-watch for Irrfan Khan fans. 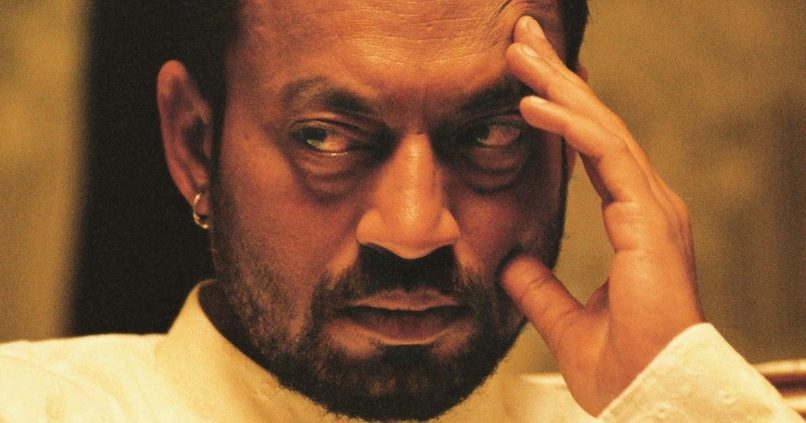 The film is based on William Shakespeare’s ‘Macbeth’, with the Mumbai underworld as its backdrop. Maqbool (Irrfan Khan) is the right-hand man of Jahangir Khan (Pankaj Kapur), a powerful underworld don. This passionate film full of twists and turns is proof of the versatility and commitment Khan had to offer. 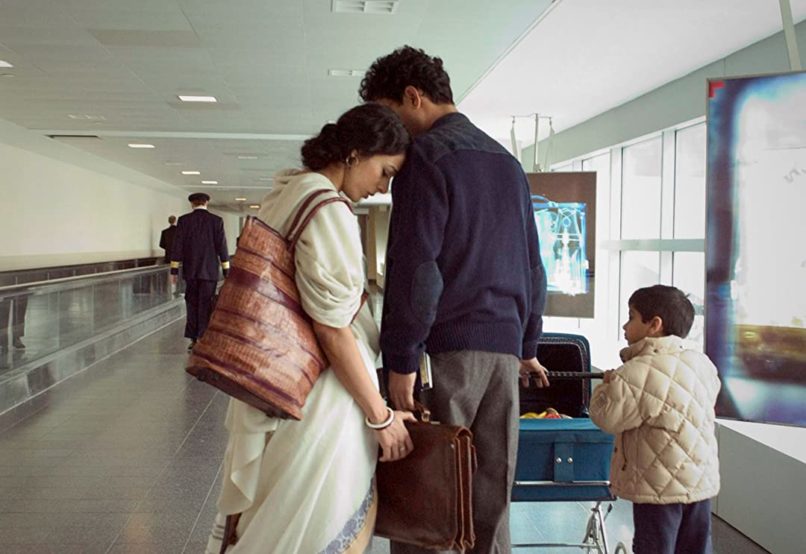 Ashima and Ashoke, immigrant Bengali parents, try to adjust to life in America, while Gogol, their son, tries to find his identity and choose between the two worlds. Based on Jhumpa Lahiri’s book by the same name, it film portrays a love story and the challenges of an Indian family in the West. Khan’s performance is looks effortless. The lives of nine people living and working in the city of Mumbai change drastically when their fates intertwine with each other. Khan’s character, of a man looking for a perfect woman with a perfect body and perfect personality, is flawed and real. This is one of the first characters that underlined him as a great actor even for mainstream cinema. 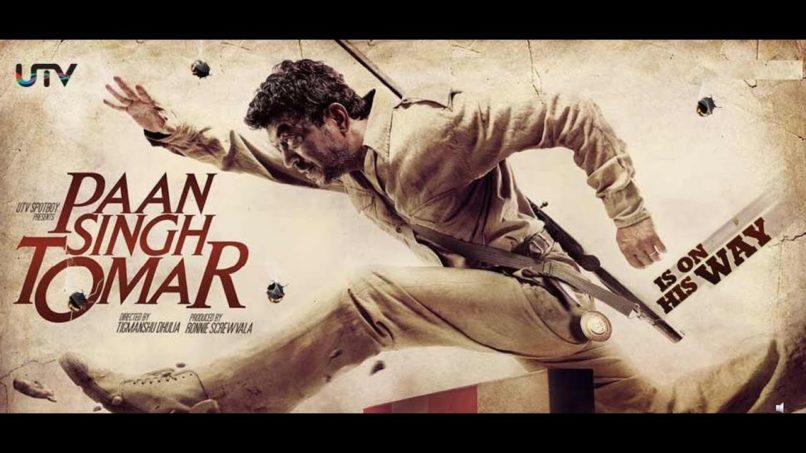 ‘Paan Singh Tomar’ (Irrfan Khan), an athlete, wins gold medals at the Indian National Games seven times in a row. But he is forced to become a dacoit when his mother is murdered, and the police don’t take any action. This true and inspiring story was brought to life by the legendary actor. 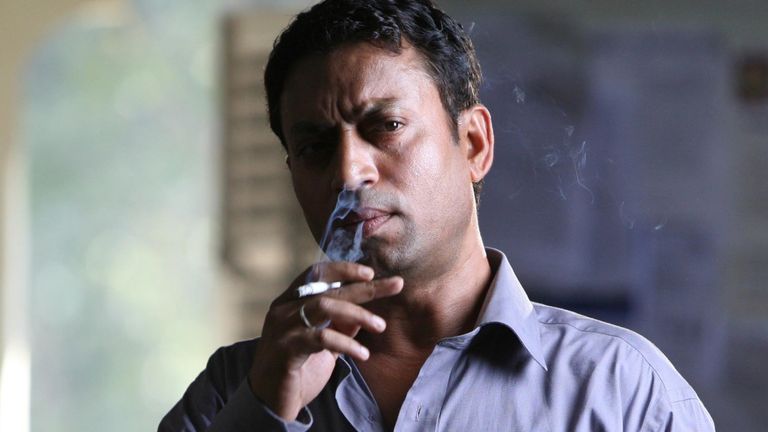 A teenager from the slums of Mumbai becomes a contestant on ‘Who wants to be a Millionaire?’ When interrogated under suspicion of cheating, he revisits his past, revealing how he had all the answers. Khan, along with Anil Kapoor had a massive role in putting India on the map of international cinema — in this movie, he played the role of a Mumbai policeman with ease. The people in a village discover that Billu, a poor barber, is a childhood friend of the superstar Sahir Khan, who has arrived for a film shoot. The vulnerable and pure character of Billu, who does not want to be associated with the big star, is portrayed by the actor, supported by Lara Dutta and Shah Rukh Khan. The film is a visual treat. Susanna (Priyanka Chopra) gets married a number of times in her quest to find the perfect man as each of her husbands die mysteriously. One of the strongest performances was Khan’s, a Muslim poet who drastically changes from being the calm artist to an abusive sexual predator after marriage. 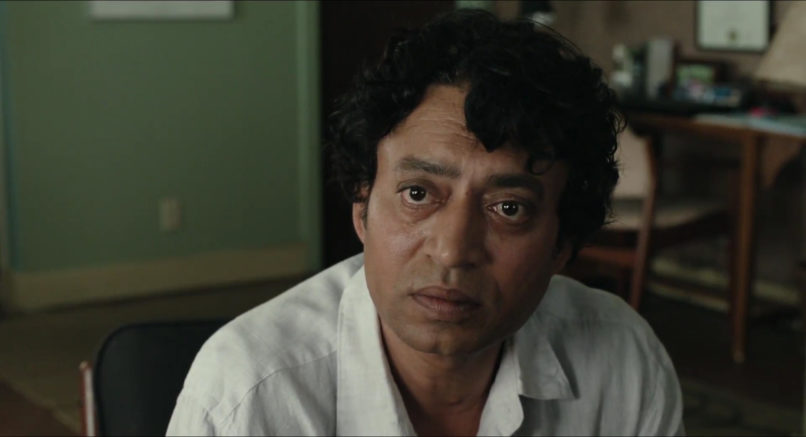 Pi Patel, as a teenager, finds a way to survive in a lifeboat that is adrift in the middle of nowhere. His fight against the odds is heightened by the company of a hyena and a male Bengal tiger. Narrated by Irrfan Khan, the grown-up version of Pi, he adds depth in the story and steers the storyline in the right direction. This internationally acclaimed film was another milestone in the actor’s career. 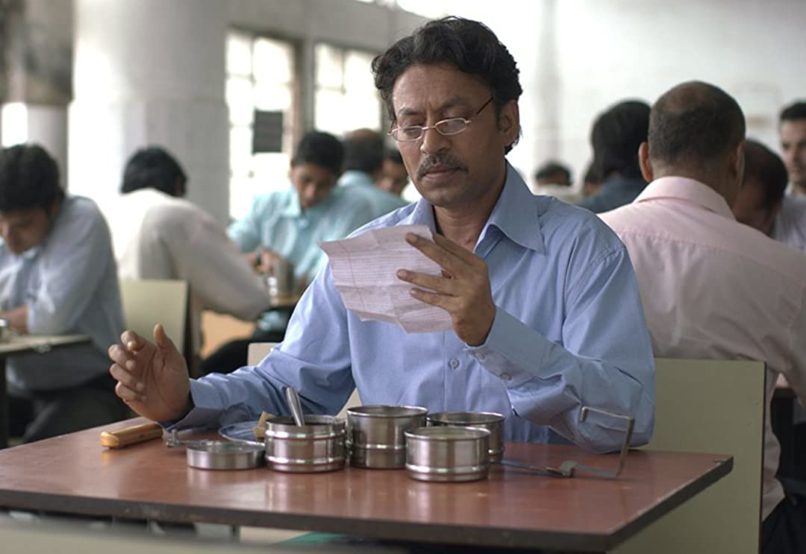 An unlikely mistake by a tiffin carrier service results in Ila’s tiffin, made for her husband, being delivered to Saajan Fernandes (Irrfan Khan). The feel-good romance drama is a perfect watch on a gloomy day. Moving performances and a unique storyline make this film stand out. 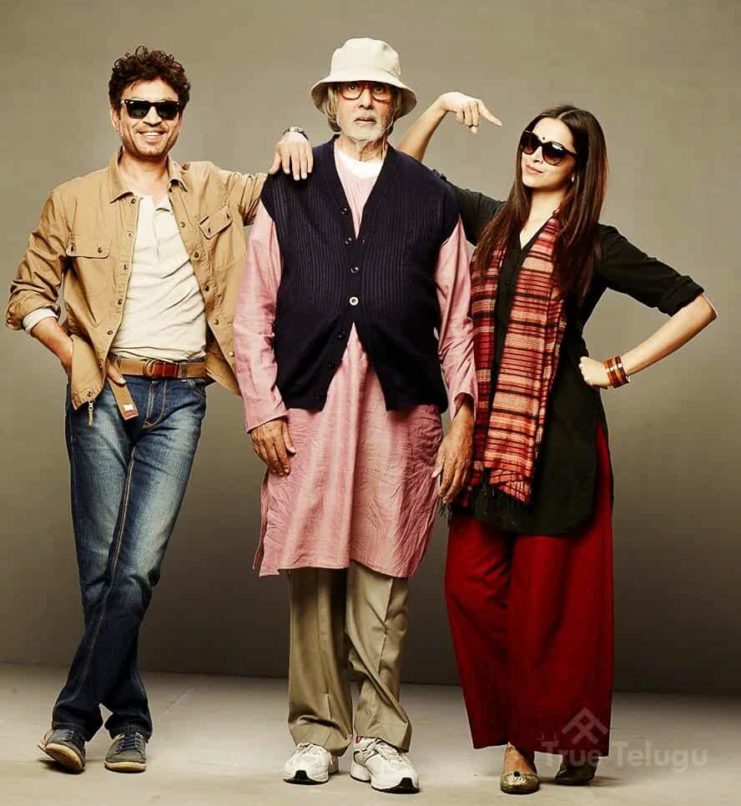 A road trip to Kolkata brings Piku (Deepika Padukone), an architect, closer to her ageing but nagging father Bhaskor Banerjee despite their disparate ideologies and fights over trivial issues. The cab driver (Irrfan Khan) who takes them all the way to Kolkata from Mumbai, plays an important role in helping them handle each other and also forms a special connection with Piku. This sweet and innocent role with unique quirks proved that Irrfan could pull off any role. 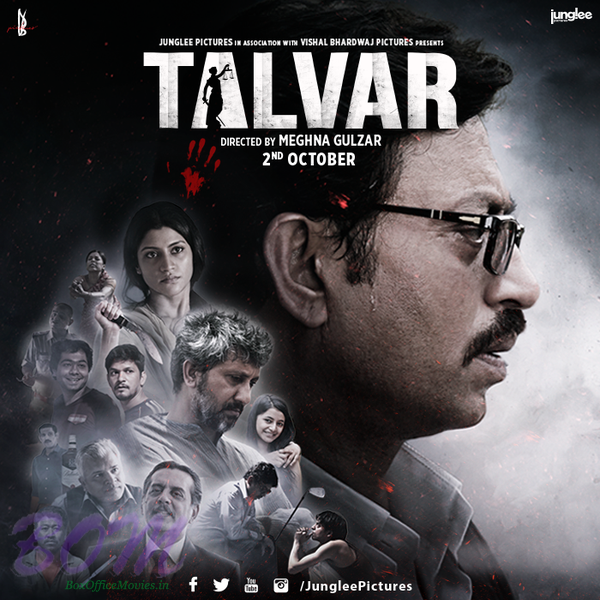 A hardened investigator deals with conflicting perspectives involving a brutal double murder inspired by a true story. The journey of uncovering the real murderer comes with twists and turns, along with a terrific performance by Khan. 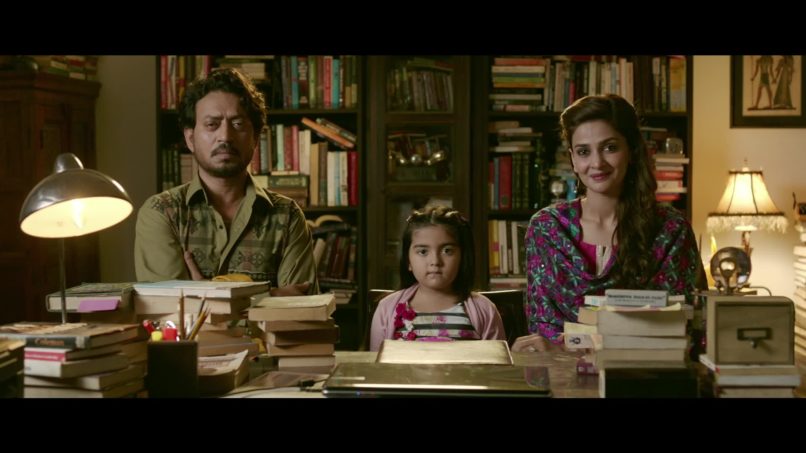 Raj and Mita yearn to get Pia, their daughter, educated in a reputed school. When they learn that their background is holding her back, they do everything to ensure that she gets into the school. Raj, played by Khan, sets the benchmark of what loving Indian fathers are all about without going all out on something like learning English, which is seemingly important. It’s a light-hearted comedy about a nuclear family wanting to do their best. 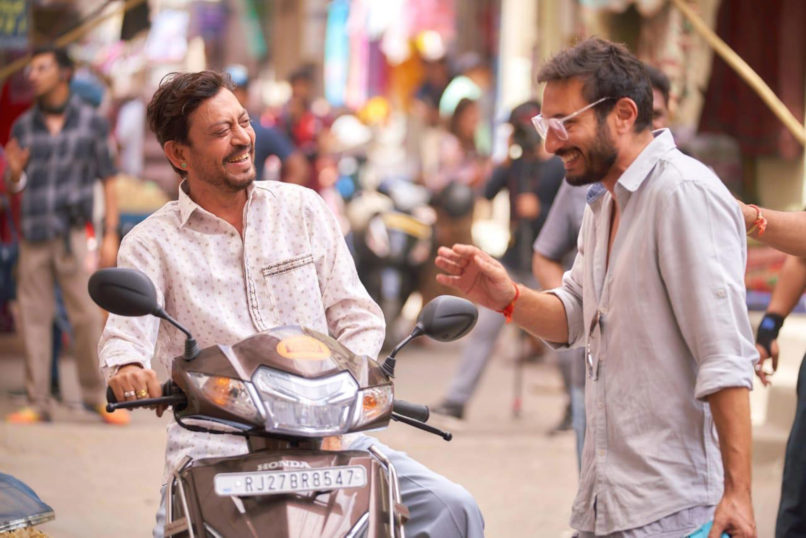 Champak, an unassuming mithai shop owner and single father, is set to fulfil his daughter’s dream to study in London. However, certain misadventures lead him and his family on a new quest, one which renews their relationships and bonds. Recently released on Hotstar due to the pandemic, this is Khan’s last performance. A feel-good movie about the father-daughter relationship, it truly is a must-watch.

irrfan khan movies irrfan khan Best Irrfan Khan movies
You might also like ...
Gear
How to make the most out of your sound system for your home theatre
Culture
#BlackAF talks about slavery amidst its mockumentary-style setting
Culture
8 romantic comedies on Netflix to warm your cold heart in isolation
Gear
Feeling lonely? Watch a movie with your friends thanks to Netflix Party
Fiona Thomas