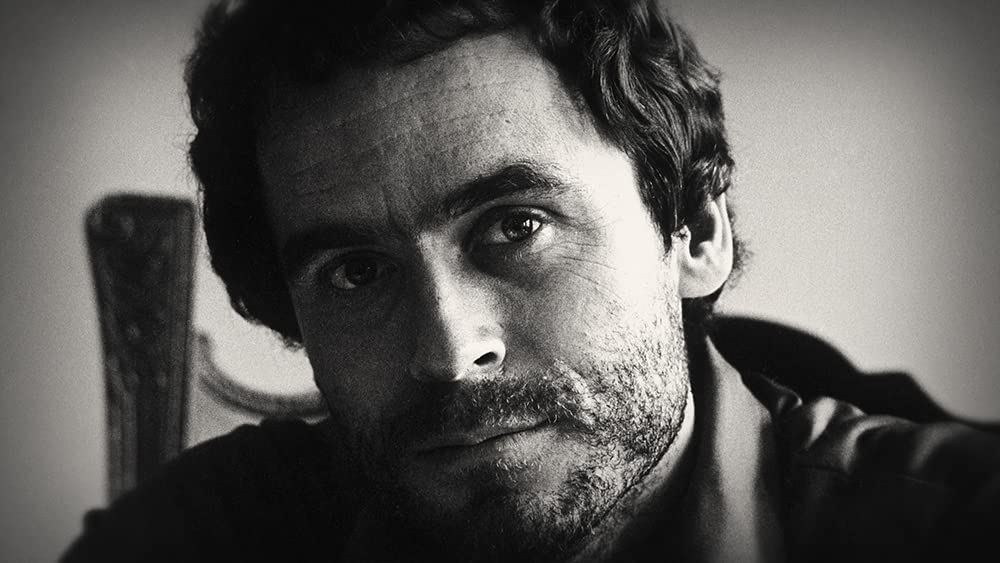 In the mood for a chill thrilling night? Add these serial killer documentaries to your Netflix watch list.

If you’re someone who loves watching spine-chilling true crime documentaries on Netflix till 4am, look no further. Infamous and sensationalised serial killers, from Ted Bundy to Richard Ramirez (Night Stalker), have fascinated people for years with their prevalence in the news and entertainment sections, feeding the public’s appetite for the macabre.

Serial killer documentaries and true-crime mysteries are for adults, what friendly monster movies and cartoons are for children. And what better place than Netflix to binge-watch the best and most gruesome true-crime docuseries? From The Nilsen Tapes, The Ripper, The Sons of Sam and Catching Killers, among others, the audience is spoilt for choice. 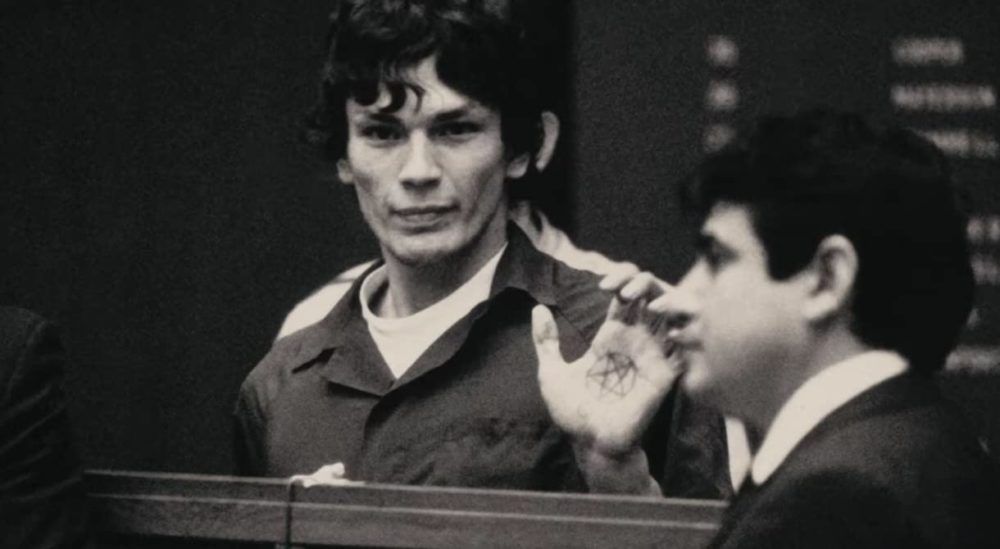 Night Stalker: The Hunt for a Serial Killer (2021)

Born in 1960 and dubbed as the Walk-in Killer and Night Stalker of Los Angeles in the United States, Ricardo ‘Richard’ Leyva Muñoz Ramírez, has been a subject of several movies and a true crime docu-series on Netflix, based on his unthinkable crimes. Ramirez was a notorious murderer, kidnapper, rapist, child molester, and burglar who lurked under the glamorous facade of sunny California and committed these nocturnal atrocities in the 1980s.

In this Netflix crime series, two homicide detectives, Gil Carrillo and Frank Salerno race against time to nab the Night Stalker for committing close to 15 heinous murders and sexual assaults. This limited docu-series hauntingly shows how the homicide investigators decode the murders and hunt down the serial killer to bring him to justice. It includes detailed accounts of their interactions with Ramirez, chilling archival footage, upsettingly graphic crime scenes and eerie cinematography.

Not for the faint-hearted, Night Stalker is one of the best Netflix true crime documentaries to binge on during the weekend.

Conversations With a Killer: The Ted Bundy Tapes (2019)

Remembered as one of the most ‘handsome and charming’ criminals in the history of true crime, Conversations With a Killer: The Ted Bundy Tapes is perfect for a weekend binge, if you want to gain some insight into the mind of a horrendous criminal and decode his murders.

Born in 1946, Theodore Robert Bundy was an American serial killer who murdered, kidnapped and raped several innocent young women in the 1970s. Bundy denied his crimes for over a decade before he confessed to committing 30 murders over the course of several years in the early ‘70s.

Including Bundy’s notorious blood-curling interviews and rare video and audio footage from the archives, recorded when he was on death row, Conversations With a Killer: The Ted Bundy Tapes offers a blistering portrait of the heartless killer.

Despite the horrific nature of his crimes, Bundy had sort of turned into a celebrity and was sensationalised due to his charming looks and witty interactions with the court and the media, especially after his 1977 escape from custody in Colorado, US. His real-life case and subsequent popularity inspired several gripping true crime documentaries and movies. 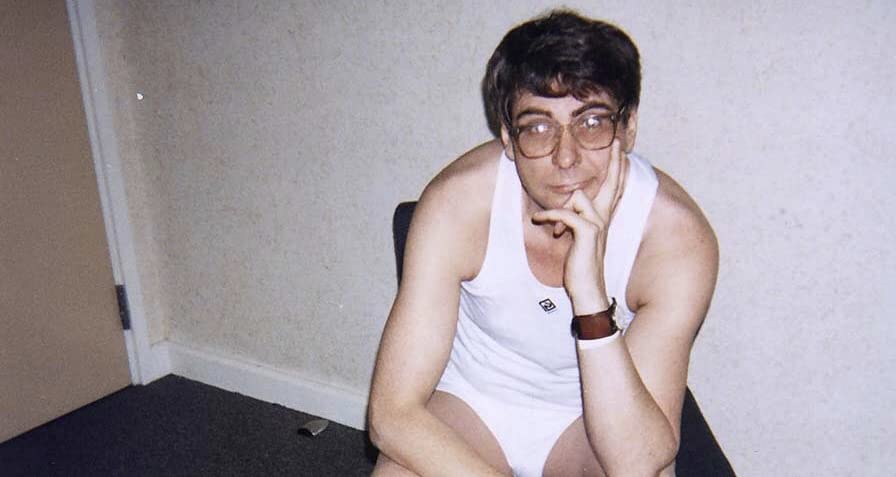 Memories of a Murderer: The Nilsen Tapes (2021)

Another morbid addition to the list of true crime documentaries, is the Netflix documentary film from the makers of Don’t F**k With Cats. Titled Memories of a Murderer: The Nilsen Tapes, this is a haunting collection of audio recordings narrated by the man himself from his jail cell. One of Britain’s infamous serial killers and a former police officer, Dennis Nilsen, recalls his life story and all the details of his gruesome crimes against men, in the audio tapes.

Nilsen was arrested in 1983, after plumbers discovered horrific remains of the human bodies he had disposed of through the drain of his London flat. The cold-blooded criminal had murdered over 15 men and boys before he was caught. 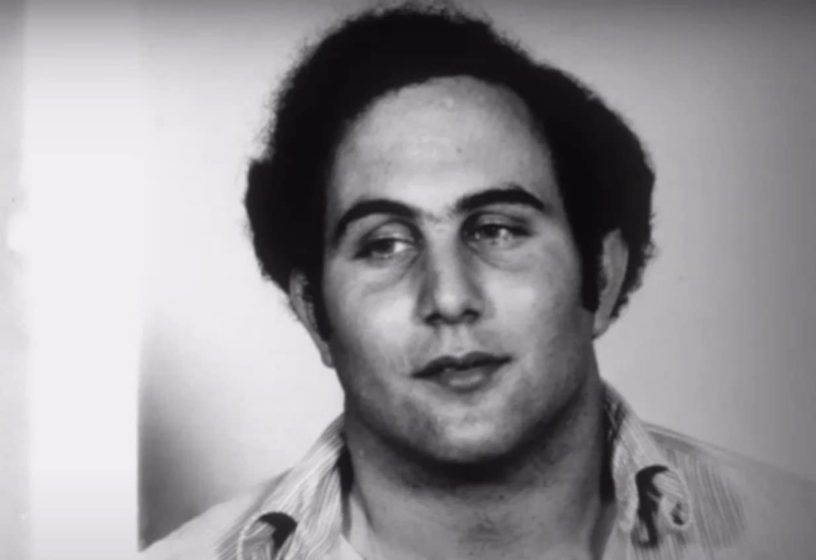 A gripping four-part docuseries, The Sons Of Sam: A Descent Into Darkness, is another series added to the impressive true crime-themed catalogue that Netflix boasts.

The true crime series dives deep into the mind of investigative journalist Maury Terry, who was convinced that the serial killer, David Berkowitz, had accomplices in the six murders and seven attempted murders he committed in the ‘Son of Sam’ case. Not only this, he believed that the murders were linked to a satanic cult.

The chilling crimes took place in the Bronx, Brooklyn and Queens in New York, in the 1970s. Dubbed as the ‘point 45-caliber killer’, owing to the namesake revolver gun he used to kill his seemingly random victims, the postal employee Berkowitz was caught in 1977 for terrorising the city of New York for over a year.

The series details the chronological timeline of Berkowitz’s haunting crimes and the subsequent obsessive rabbit-hole that journalist Terry goes down in, while attempting to prove the presence of potential accomplices who might have been roaming around scott-free, committing more crimes.

Another true crime, ten-part series, sure to keep you hooked is Catching Killers on Netflix that chronicles the frightful killings done by the most dangerous criminals around the world. The series takes the viewer through the harrowing details of several serial murder cases as told by the investigative officers assigned to those cases.

Catching Killers follows the enthralling stories of police officers and prosecuting attorneys as they dive deep into the murder cases, solve them and hunt down the killers to imprison them. Each of the ten episodes showcase two stories of diverse murder cases from around the globe 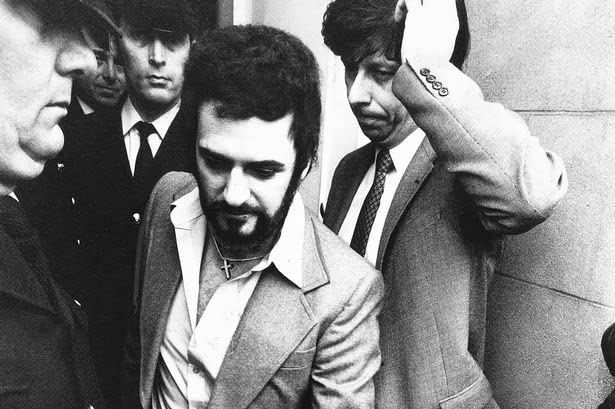 This terrifying mini TV-series dives deep into the details of horrific murders that took place in York, a country in the north of England in the late 1970s. Dubbed as ‘The Yorkshire Ripper’, the murderer Peter Sutcliffe killed 13 women and assaulted innumerable others, in the vicinity of the city of Leeds and Bradford.

In this four-part Netflix original docuseries, the show takes the viewers along as the police, prosecutors and witnesses rehash the real life details of the grisly murders that took place between 1975 and 1980 in the peaceful northern England, provoking the biggest police manhunt in British history to nail down the murderer.

The Ripper highlights why the Yorkshire police were unable to catch the hardened criminal for years owing to the amalgamation of his sly, cagy and ambiguous characteristics. The delay was a result of the sexist attitude of the law officials towards the female victims, victim blaming and disorderly judicial system and police department, as well. 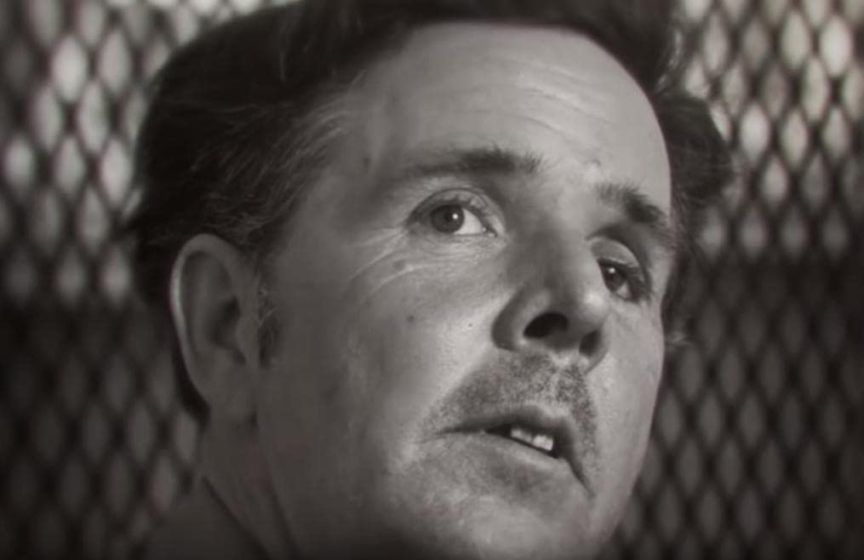 Another famous ‘crime scene’ you should visit virtually is through the Netflix series, The Confession Killer. This series is about the self-proclaimed serial killer of the 1980s America, Henry Lee Lucas, who willfully confessed to over 600 unsolved murders without any direct connection to the murders or evidence tying him to the crime scenes.

However, he persuaded the law enforcement that he was responsible for the grisly sins, by uncannily sketching the victims’ portraits and recalling heinous details of each of those murderous attacks and crimes to the tee.

But his confessions were inadvertently doubted by the authorities because of obvious discrepancies in his narrations and the timelines of the brutal attacks. News reporters and prosecutors realised the gaping holes in his alleged storyline when DNA tests started revealing a different truth. Garnering massive media attention around the world, this docu-series examines the truth about Lucas, whose death sentence was famously pardoned by then-President of the United States, George W Bush.

From elusive clarity to hazy reality, the series implores the public to search for the truth and cleverly showcases the story of a complex ‘criminal’ entwined in a distorted judicial system and flawed law enforcements.

Murder Best Series Netflix documentaries serial killer documentaries
Eesha Kulkarni
Eesha is a passionate digital nomad with a master’s degree in architecture and industrial design from Politecnico di Milano, Italy. A jack of all trades who enjoys writing art, architecture, travel and lifestyle features, she is found petting dogs, taking walks in nature and sniffing books in her free time.
Entertainment Culture Travel Lifestyle
Sign up for our newsletters to have the latest stories delivered straight to your inbox every week.