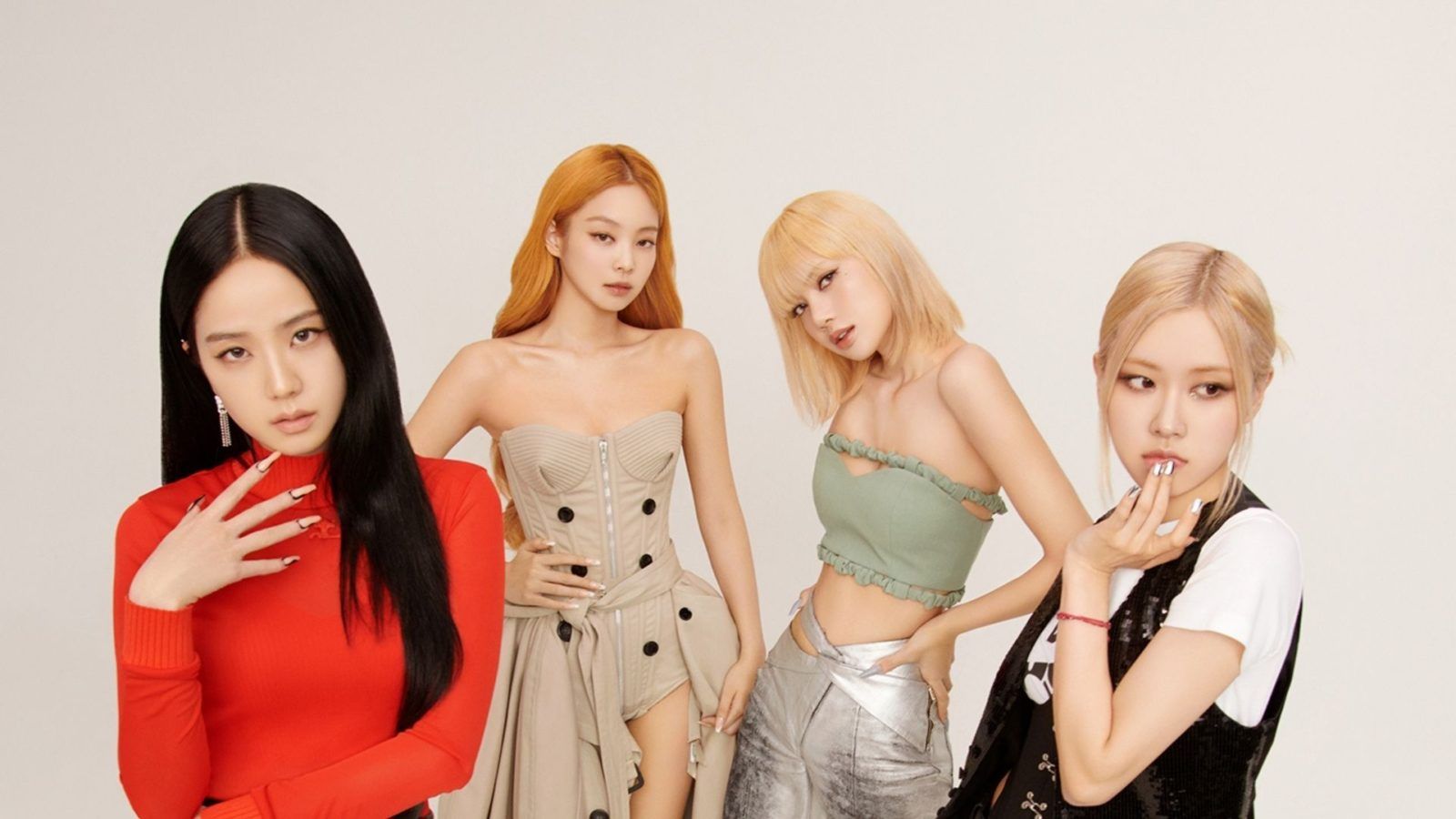 BLACKPINK is set to release a new album in August 2022

After nearly two years, K-pop sensation BLACKPINK is all set to make a comeback with a new album release in August 2022. The quartet — Jisoo, Jennie, Rose and Lisa — is currently wrapping up the recording of their new album and will film the supporting music videos in July, as per their record label YG Entertainment’s press release.

“A lot of music that is BLACKPINK-esque has been completed with much effort over a long period of time. In order to expand BLACKPINK’s emotional connection with fans all over the world, they will set out for the largest-scale world tour in K-pop girl group history until the end of the year along with their comeback,” YG Entertainment said in a statement, sending K-pop fans across the world in a frenzy.

The record label maintained a bit of suspense while revealing a handful of details regarding their highly anticipated upcoming album. It said that over the past two years, the band has dedicatedly worked on finishing “multiple tracks featuring the band’s signature music style.”

The new album is BLACKPINK’s first release as a band, since October 2020. Their last full-length release titled The Album, featuring hit tracks “Lovesick Girls” and “How You Like That,” marked the band’s entry into the elusive million-selling club, with over 1.4 million copies sold. It also made waves globally by grabbing the No.2 spot on Billboard 200 and the British Official Chart for albums.

Meanwhile, members of the girl group, Rosé and Lisa embarked on solo careers by releasing successful individual albums, R and Lalisa, respectively, in 2021. The group has earned worldwide acclaim and even garnered over 75 million subscribers on YouTube, coupled with billions of views for their vibrant, brilliantly choreographed music videos.

Eesha Kulkarni
Eesha is a passionate digital nomad with a master’s degree in architecture and industrial design from Politecnico di Milano, Italy. A jack of all trades who enjoys writing art, architecture, travel and lifestyle features, she is found petting dogs, taking walks in nature and sniffing books in her free time.
Entertainment Culture Travel Lifestyle
Sign up for our newsletters to have the latest stories delivered straight to your inbox every week.