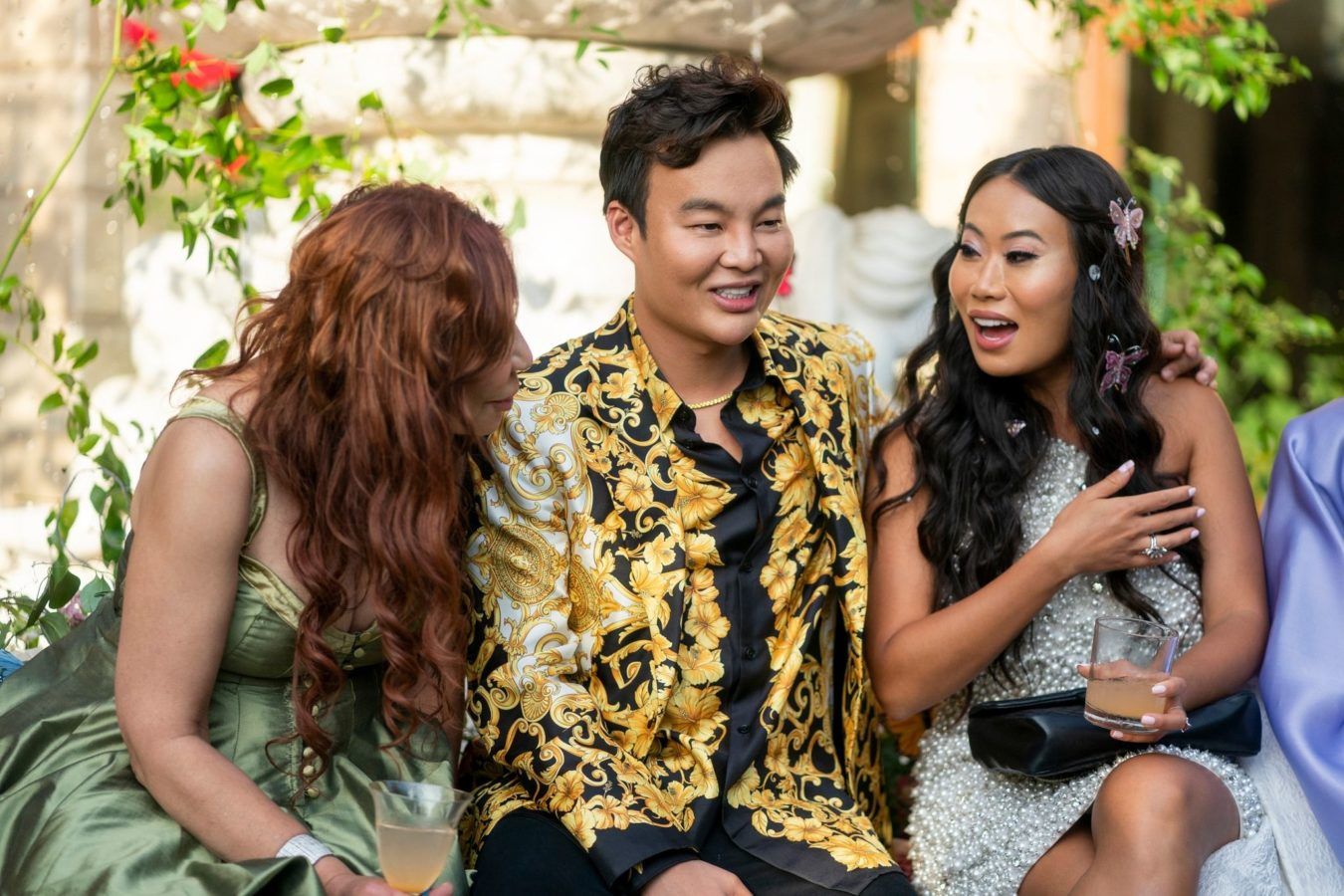 20 thoughts we had while watching ‘Bling Empire’ Season 2

Here’s what we really thought about Bling Empire Season 2.

After quite a hiatus, Bling Empire returned for its second season on Netflix 13 May, with plenty of bling, drama, and truffles.

With a few new cast members and plenty of new (and old) storylines to follow, Bling Empire season 2 follows the friendships, romances, and rivalries of a wildly wealthy group of Asians and Asian Americans in Los Angeles. Season 2 of the reality show followed the friends through 8 episodes, uncovering past life secrets, love triangles, and a lot of shopping sprees. From the occasional mochi class to the routine private jet trips to Paris, we caught up with Bling Empire Season 2 this past long weekend. Here’s our review in 20 thoughts. Caution: some spoilers may lie ahead.

Bling Empire Season 2: 20 thoughts we had while watching

1. I was not ready for these dirty bed sheets
2. There is so much bling this season
3. Hello new cast members!
4. Casually breaking a crystal chandelier and laughing about it
5. Christine cancelling Cannes to attend a party in LA like it’s no big deal

6. Ah, so they do (very lightly) acknowledge there was a thing called Covid-19
7. Am I still watching because I like this show or because I want to know what Jaime will wear next?
8. This Cherie storyline feels a bit flat
9. Imagine being the camera crew filming Kevin in his weird orange underwear
10. People have farewell dinners for their old houses? Is this an LA thing?

11. Hello Paula Abdul, and Lady Gaga’s meat dress man
12. So is Baby G ever going to choose a pet? Spoiler alert: no
13. I was so sure “threading” meant something else…
14. What kind of doctor draws on his patients like that?!
15. This puts a new spin on “getting some sun”

16. Tofu skin and vegan chocolate: now we know what 23-year-old Jaime actually eats. Should’ve tried that on the awkward date.
17. Christine buying a vintage Corvette for Father’s Day and setting the bar high
18. Can’t decide whether Mimi and Don’s toilet storyline is great or gross
19. This lie detector test took a major turn. Shooketh.
20. Anyone have a blender I could use?

Entertainment Netflix bling empire Film & TV
You might also like ...
autumn-nail-art-ideas-november-2021-7
Lifestyle Asia
Here's where you can read the latest news and stories from Lifestyle Asia and our sister titles PrestigeOnline and Augustman, curated from all of our editions in Hong Kong, Singapore, Kuala Lumpur, Bangkok and India.
Luxury
Sign up for our newsletters to have the latest stories delivered straight to your inbox every week.