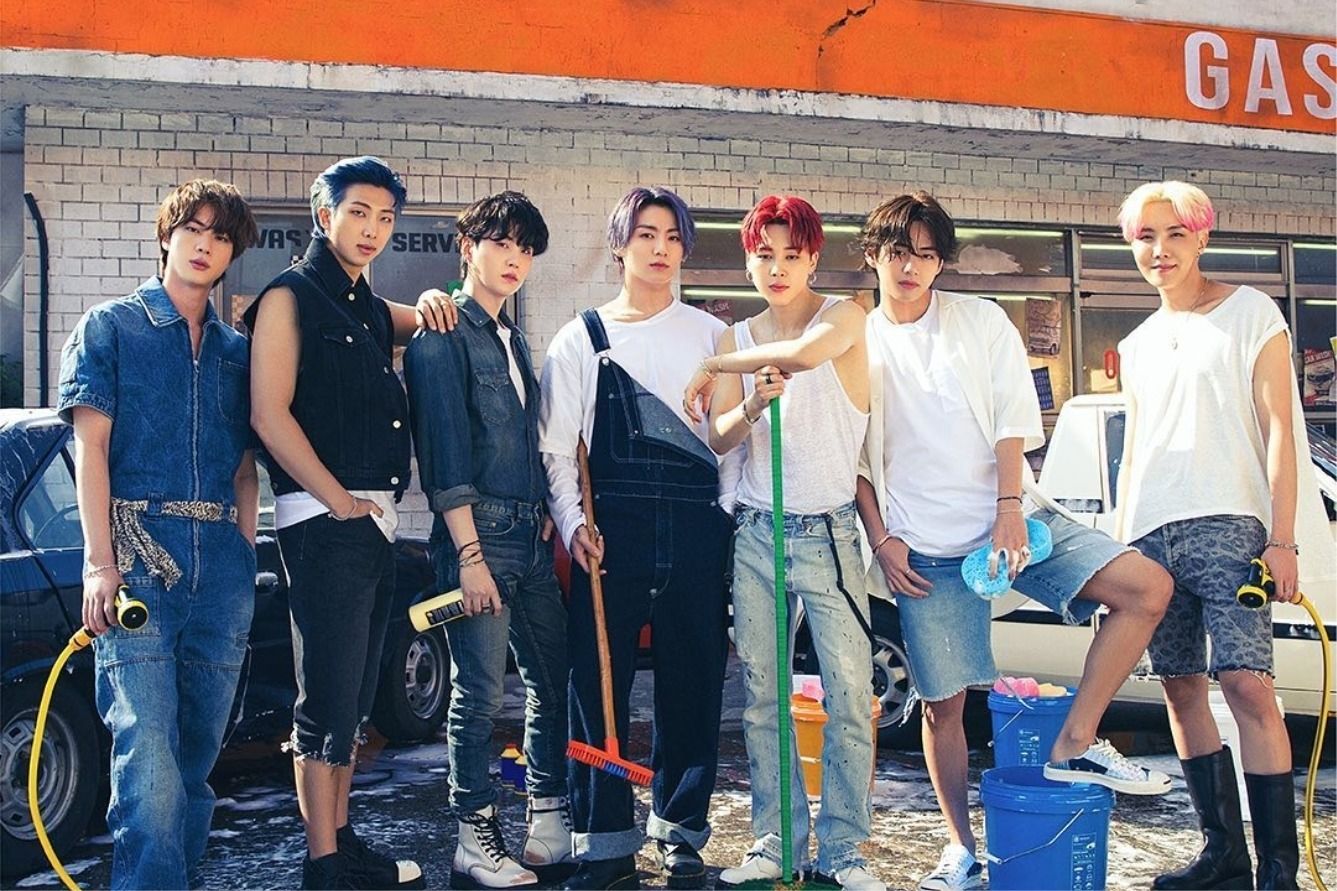 Considering the love that K-pop bands have been receiving worldwide, it is not a surprise that there were a record-breaking 7.8 billion tweets made in the year 2021 that were related to K-pop bands. Twitter released its Round-Up data list, on 26 January 2022, revealing the Top 20 countries with the most K-pop related tweets, Top 20 countries with the most K-pop fans, Top 20 Most-mentioned K-Pop Artists in the World and Rising K-POP Artist TOP 10, for 2021.

Out of these, the band that was most tweeted about was the boy band BTS. The live concert that BTS did last year was one of the major reasons that the band took the number 1 spot. The four-day BTS PERMISSION TO DANCE ON STAGE concert that was held in Los Angeles, California, resulted in more than 68 million tweets about the boy band from around the world.

Other bands that made it to the top 20 most tweeted bands cut were – NCT, Enhyphen, EXO, BLACKPINK, Tomorrow x Together, Treasure, Seventeen, ATEEZ, Stray Kids, Twice, GOT7, The Boyz, Aespa, iKON, Itzy, ASTRO, Monsta X, Red Velvet and SHINee.

Countries with the most K-pop fans

The list also revealed the countries that had the most number of K-pop fans and Indonesia was at the top of the list with the most number of tweets about K-pop bands. Japan came in at the second position. Other countries that were on the list include – Philippines, Korea, United States of America, Thailand, Brazil, Mexico, India, Malaysia, Turkey, Argentina, Vietnam, Peru, Columbia, Chile, Canada, France, Singapore, Ecuador, respectively.

Korean K-pop twitter bts
Nishtha Grover
A travel fanatic who loves exploring new dishes and cultures only to later write about them. You will either find her reading, trying new skincare products or sleeping during her spare time. Also, loves rock music and cannot do without it.
Travel Food Entertainment Culture
Sign up for our newsletters to have the latest stories delivered straight to your inbox every week.