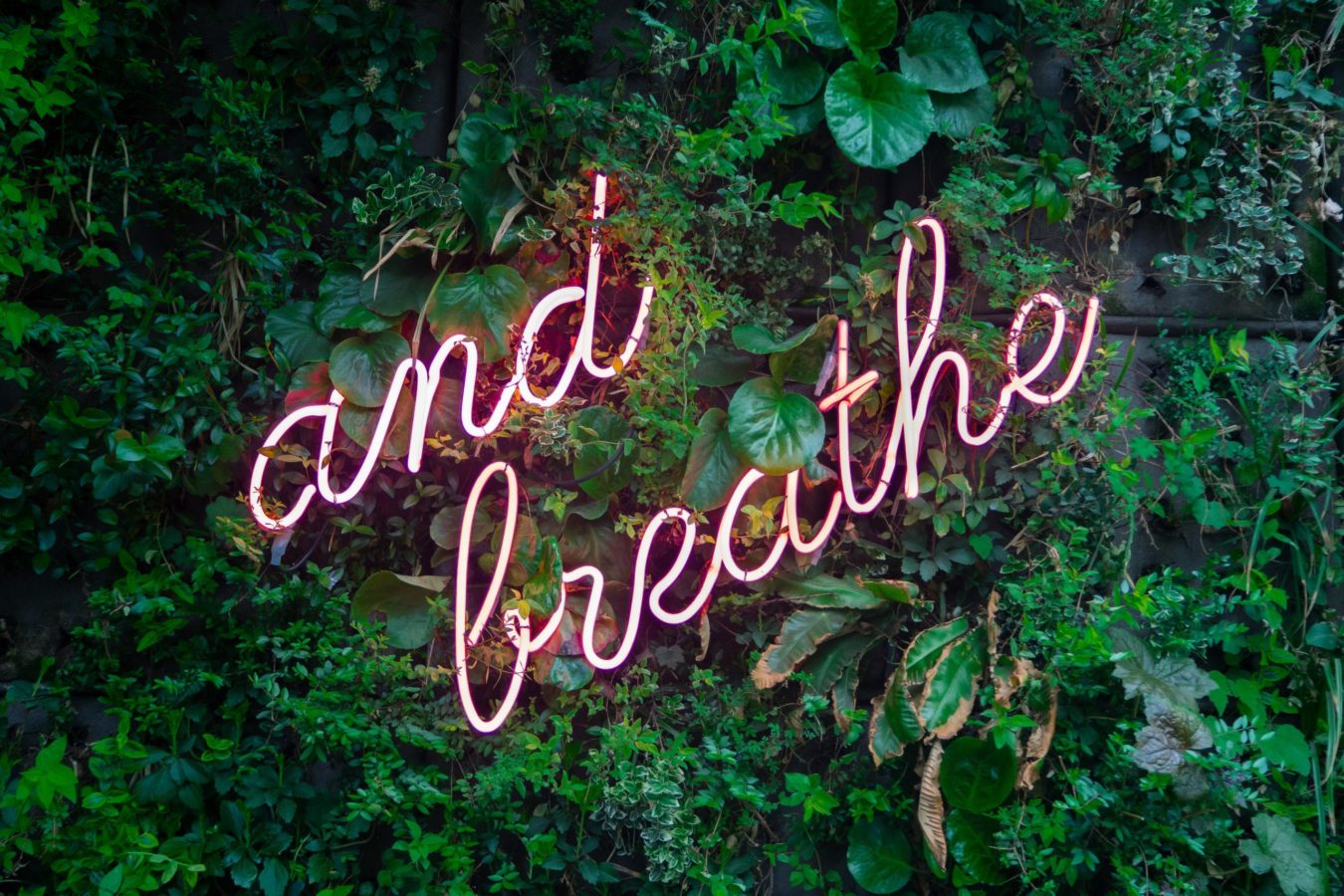 Culture
If entertainment is giving you anxiety, you may want to try “calmtainment” instead
Share this article
Next article

In reaction to hyperactive scrolling on social networks, the dominance of violent films and ultra fast-paced series, a new trend that espouses an alternative is emerging: calmtainment.

This refers to a new kind of video that soothes and guides viewers towards inner peace. And it’s starting to turn up everywhere.

Say goodbye to blockbusters and action-packed James Bond-style content. The latest trend when it comes to TV content is for calmness. For “calmtainment” to be more precise. At the crossroads of “calm” and “entertainment,” this trend has been identified as one of the 100 trends that will define 2021 by the Wunderman Thompson agency in its annual report, The Future 100.

Entertainment platforms are transporting viewers to a world of calm, the report indicates, “encouraging mindfulness and self-care in a turbulent time.” The trend includes Netflix’s”Headspace Guide to Meditation,” an animated series released January 1, 2021. The eight episodes propose guided meditations and learning mindfulness techniques in order to better manage one’s emotions.

A journey within one’s mind

One can therefore learn the basics of meditation, with breathing as a starting point. Andy Puddicombe explains in his lullaby-evoking tones, that when we breathe in, we should feel our lungs fill with air, and when we exhale, the body releases tension and our muscles relax. The 48-year-old is the creator of the headspace application which inspired the series. The 60 million downloads in 190 countries are a testament to the appetite for mental well-being.

In an interview with L’Echo, Andy Puddicombe explains the success of the application and the current quest among many for calm and peace by several factors. “In the past, when you wanted to learn how to meditate, you had to look for a meditation centre. … Meditating via your smartphone has become a new way of looking at things,” explains the creator. He adds that, paradoxically, social networks have opened a new door to meditative practices. The testimony of many athletes, artists and entrepreneurs endorsing the practice has freed meditation from its esoteric image.

From niche to mainstream

The interest in meditation videos is not new. Many such categories have existed for many years on Facebook and YouTube. Meanwhile the ASMR movement, “Autonomous Sensory Meridian Response” had already seduced millions of followers on social networks. In these videos, the protagonist whispers, chews or taps in order to provide a sensation of relaxation and brain tingling. Many people are embracing these sounds to help them relax or fall asleep.

Other, more niche, relaxation trends abound on the web such as the “oddly satisfying.” In these videos, you can crush playdough, make pottery, make cake icing or even do deep cleaning. Almost anything can work, as long as you enter an almost hypnotic state.

If the whole world of meditation appeals to you, be aware that Netflix will soon release “Headspace Guide to Sleep.”