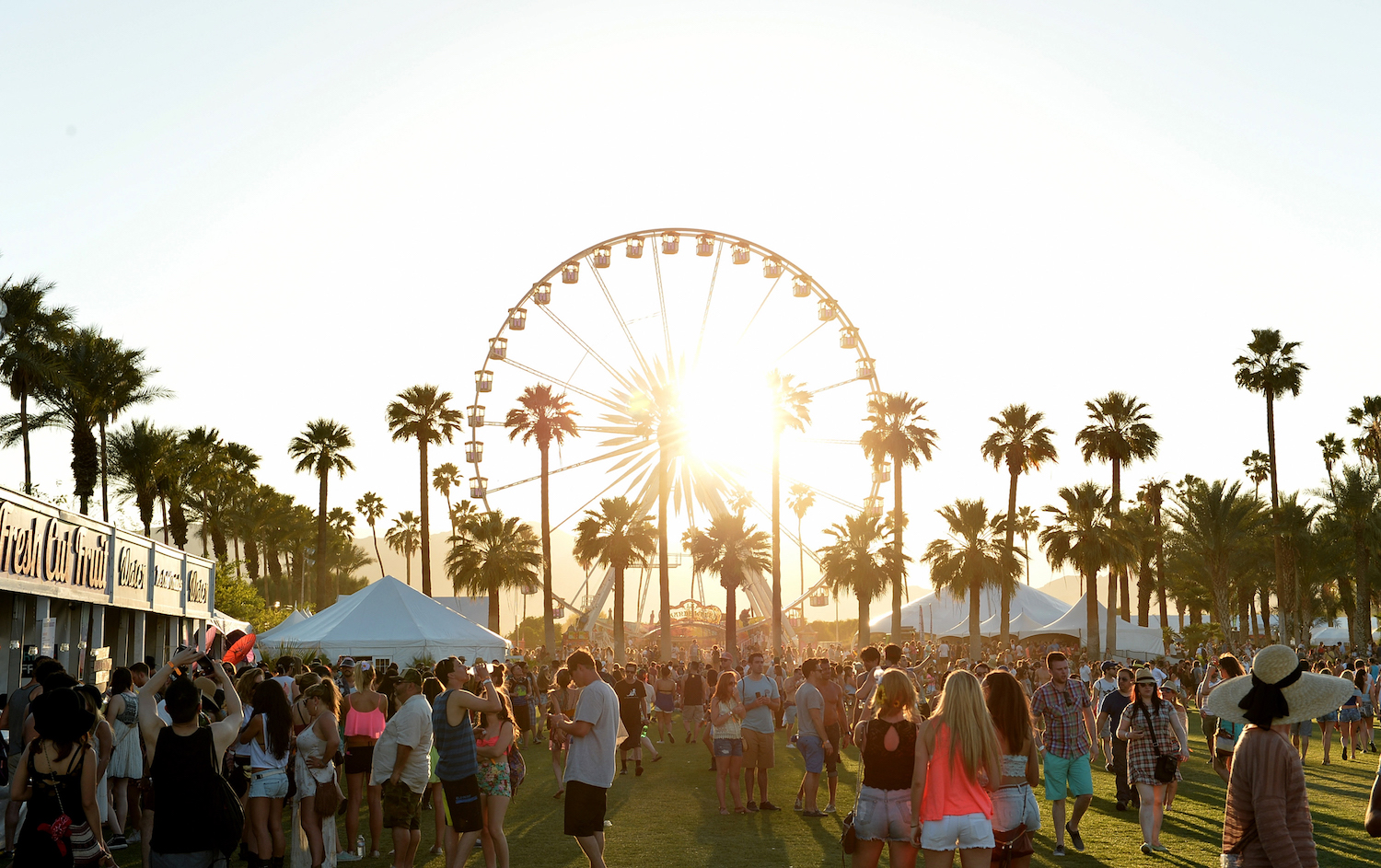 Culture
Coachella 2020 is officially cancelled
Share this article
Next article

The virus rages on, and Coachella becomes another one of the casualties.

California’s premier desert music fest Coachella, which had been postponed until October because of the coronavirus pandemic, has been cancelled for 2020, health officials announced Wednesday. The festival, held annually in Indio, California, was initially set to take place over two weekends in April and was to be headlined by Rage Against the Machine, Travis Scott and Frank Ocean. It was moved to October as the deadly COVID-19 virus spread across the United States.

However, on Wednesday Riverside County Public Health Officer Cameron Kaiser decided to scrap the Coachella Valley Music and Arts Festival and Stagecoach Country Music Festival. “I am concerned as indications grow that COVID-19 could worsen in the fall,” said Kaiser. “In addition, events like Coachella and Stagecoach would fall under Governor (Gavin) Newsom’s Stage 4, which he has previously stated would require treatments or a vaccine to enter.

“Given the projected circumstances and potential, I would not be comfortable moving forward.”

Kaiser said he was aware that his decision would impact many people but stressed that his first priority was to protect the health of the community. The Coachella festival is one of the numerous high-profile events, including South by Southwest and Ultra Music Festival, that have been cancelled because of the pandemic.