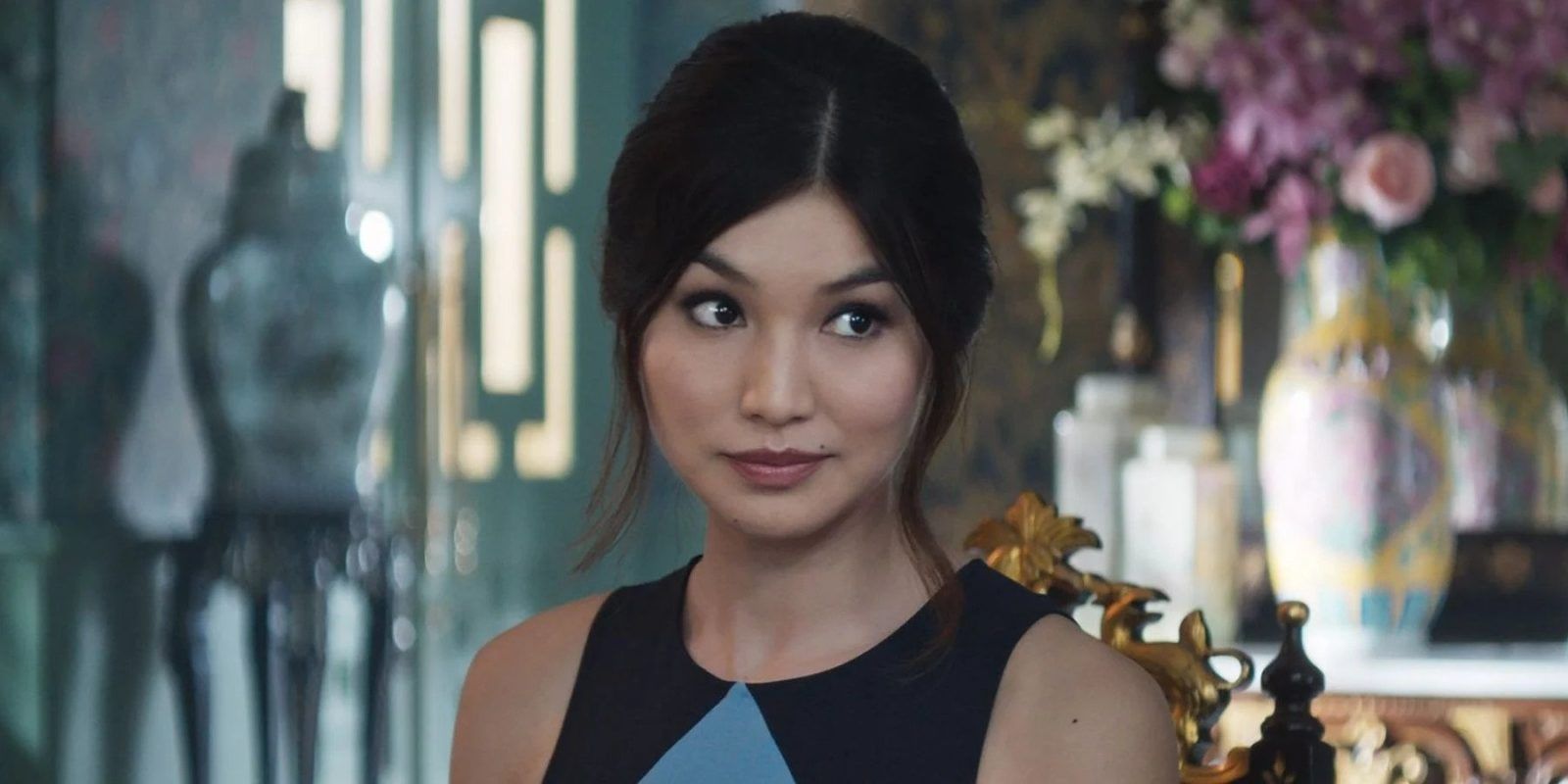 A spin-off based on two key characters from the 2018 film Crazy Rich Asians is in the works. According to Deadline, the new movie will focus on the romance between Astrid Young Teo (Gemma Chan) and Charlie Wu (Harry Shum Jr.) and is being developed by Warner Bros.

According to PEOPLE, the spin-off film will be based on Kevin Kwan‘s second book in the series, China Rich Girlfriend.

Astrid and Charlie’s story so far

In Crazy Rich Asians, Astrid is Nicholas “Nick” Young’s (Henry Golding) cousin and is a part of the super-rich elites of Singapore. She was engaged to her first love, Charlie, but her parents broke them up. The reason was Charlie’s humble background.

When Astrid discovers that her husband, Michael (Pierre Png), is having an affair, she leaves him and reconnects with Charlie at Nicholas and Rachel’s engagement party.

Unlike Chan, Shum Jr. did not get enough screen time in Crazy Rich Asians.

In 2018, the film’s director Jon M. Chu had told Entertainment Weekly that even though more filming was done with Shum Jr., much of it didn’t make it into the movie. This was because “it made Astrid feel like she was leaving Michael for Charlie, and we didn’t have enough room to expand on the idea. We just had to stay focused.”

Even though Warner Bros. originally wanted to make a sequel of China Rich Girlfriend, progress on the film has been very slow. So, the spin-off is expected to be released before that.

About the Crazy Rich Asians film

The film became a huge hit at the box office upon its release. Based on the 2013 book of the same name by Kwan, it focuses on characters Rachel Chu (Constance Wu) and Nick.

While Rachel has had a humble upbringing in New York, Nick belongs to one of the richest families in Singapore. The fun-filled rom-com shows how they contend with jealous socialites, quirky relatives and, most importantly Nick’s mother played by Michelle Yeoh.

Crazy Rich Asians Spin-off Harry Shum Jr. Jemma Chan
You might also like ...
Culture
‘Crazy Rich Asians’ sequel is now underway with a new screenwriter
Travel
Yacht, helicopter and more – holiday like Crazy Rich Asians in Langkawi
Manas Sen Gupta
Manas enjoys reading detective fiction and writing about anything that interests him. When not doing either of the two, he checks Instagram for the latest posts by travellers. Winter is his favourite season and he can happily eat a bowl of noodles any time of the day.
Travel Culture Entertainment Food
Sign up for our newsletters to have the latest stories delivered straight to your inbox every week.