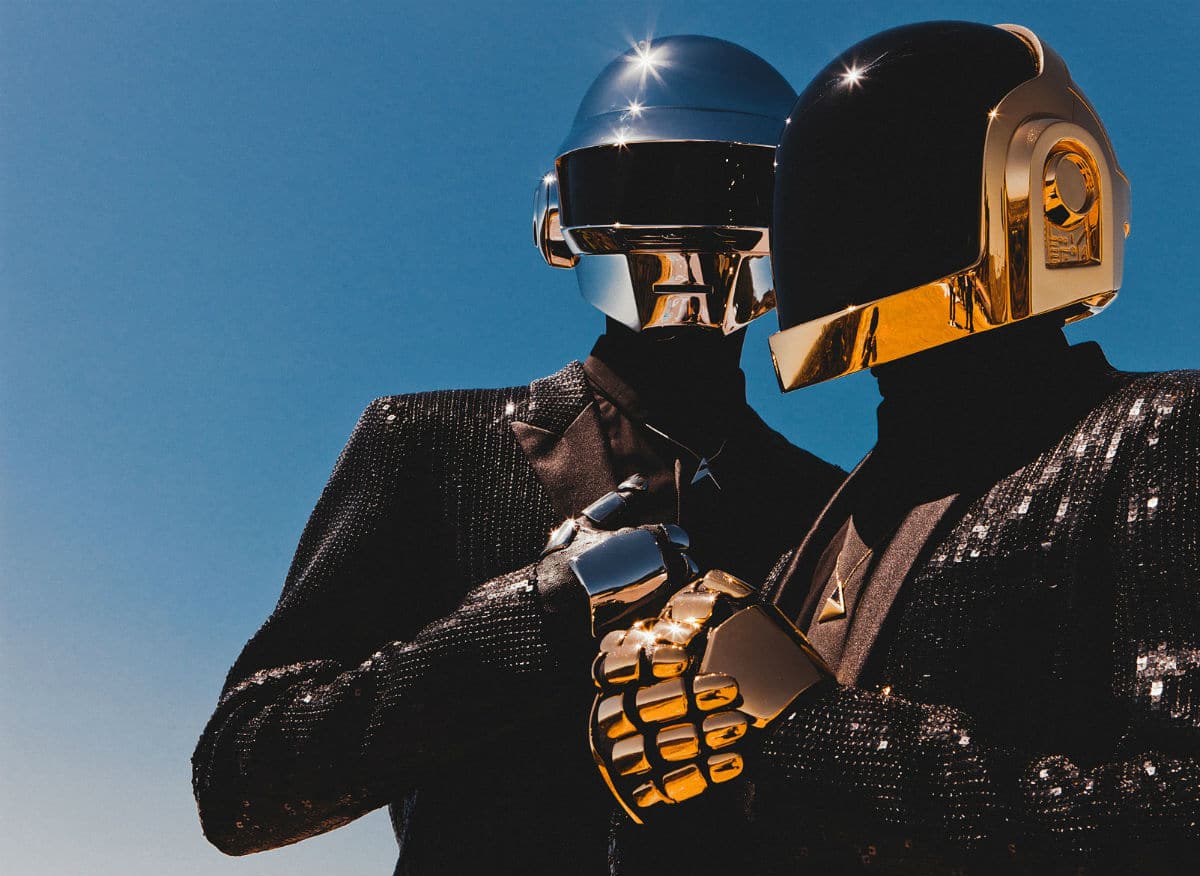 One more time? It’s no more time for Daft Punk.

French electronic music stars Daft Punk have split up. The news was made official by their long-time publicist via an email statement to AFP. The news is somewhat shocking, considering the longevity of their partnership. Even more so as Daft Punk is considered one of the most defining dance floor acts of this era.

heir eventual split was teased before their publicist made the announcement. Just earlier this week, they released a video titled Epilogue. The eight-minute-long video showed one half of the robot duo being blown up in the desert. It was followed by a cutaway reading “1993-2021”, evidently signalling the end of an era for the electronic music act.

Both Thomas Bangalter and Guy-Manuel de Homem-Christo introduced the world to Daft Punk in 1993. Their debut album Homework released in 1997 quickly established themselves as a hot music act. Fuelled by their iconic looks with their ever-present robot helmets, Daft Punk rode a wave of popularity that eventually established itself as one of the most influential electronic acts of all time.

Their early singles Around the World and Da Funk became club fixtures. They followed their debut with an even more successful album Discovery in 2001. That album spawned the hits One More Time and Harder, Better, Faster, Stronger.

In 2010, they were recruited to score the soundtrack for the sci-fi film, Tron: Legacy. Three years later, their 2013 single Get Lucky featuring Pharrell Williams and Nile Rodgers became their biggest hit of all.

It not only sold millions of copies but also garnered them a pair of Grammys for record of the year and pop duo performance. The same night Daft Punk also claimed the album of the year for Random Access Memories. It was the first time an electronic act claimed the highest honour at the Grammys.

Staying indoors? Pass the time with these celebrity-approved hobbies