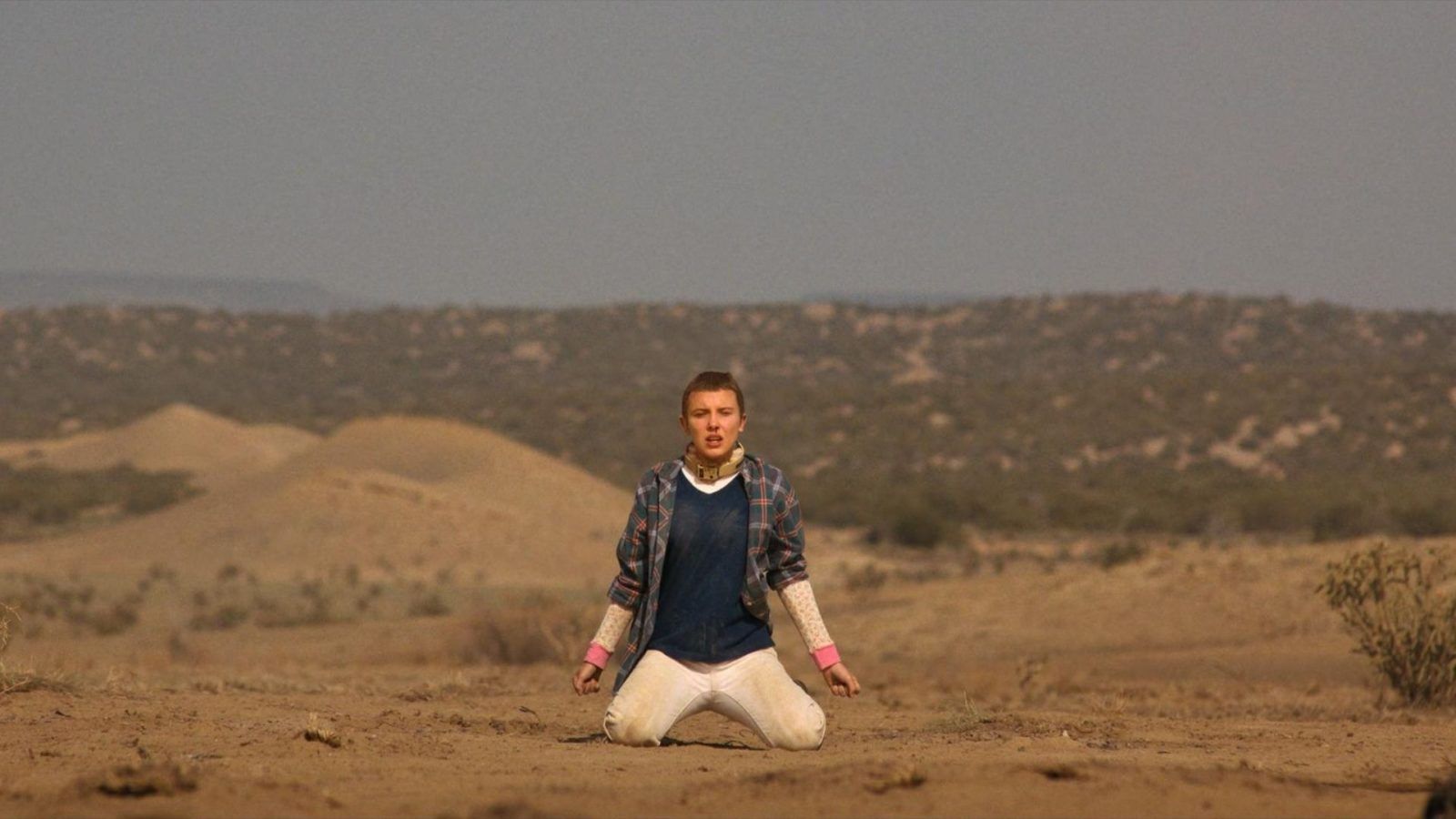 Culture
‘Stranger Things’ season 5: What we know so far
Share this article
Next article

Stranger Things season 4 came to a dramatic end with volume 2 released on 1 July 2022. The final episode titled “The Piggyback” left us with some questions that we are hoping will be answered in the next season. The fans are curious to see the fate of Hawkins and its brave residents. Stranger Things season 5 will be the finale of this fantasy series and we are hoping for some closure.

Some questions that are expected to be answered are: How will the characters, introduced in season 1 in 2016, get a final wrap, what will happen to Hawkins and the Upside Down, will Joyce and Hopper get to spend the rest of their lives together, among others.

If you are a ‘nerd’ who cannot wait for the last season to be released, we have rounded up details for you.

Here’s everything we know about Stranger Things season 5

Well, though the creators of Stranger Things Matt and Russo Duffer, aka Duffer brothers, have said that season 5 is in the pipeline, the filming and production for it hasn’t started. Hence, an exact release date is not available yet.

Looking at the huge gaps between each season, it is likely that fans have to wait for quite some time for its arrival. However, on the brighter side, it can be expected that the wait won’t be for another three years like it happened with season 4 due to the pandemic. A gap of about a year and a half, which means a release date of late 2023, is expected.

A Variety report, dated 26 May 2022, mentions that the sibling directors said, “During the six-month pandemic hiatus, we outlined season 5 and pitched it to Netflix… The gap should be quite a bit shorter this time, due to the fact that we already have an initial outline, and we can’t imagine there will be another six-month forced hiatus.”

The season will follow Netflix’s binge model instead of dropping the episodes weekly.

What will Stranger Things season 5 show?

According to The Hollywood Reporter, in an open letter, penned in February 2022, the Duffer brothers wrote, “Seven years ago, we planned out the complete story arc for Stranger Things. At the time, we predicted the story would last four to five seasons. It proved too large to tell in four but — as you’ll see for yourselves — we are now hurtling toward our finale.”

Considering the age of the actors, there is also a likelihood of a time jump. According to a Forbes report, Ross Duffer said, “I’m sure we will do a time jump.” He added, “Ideally, we’d have shot [Seasons 4 and 5] back to back, but there was just no feasible way to do that.”

Season 4 also showed the Upside Down realm being stuck in time and Nancy (Natalia Dyer) realising that the year is 1983. The penultimate season also showed Eleven opening the portal to Upside Down quite earlier than what was perceived. She also takes Henry Creel (Jamie Campbell Bower), who later becomes Vecna, into the Upside Down in 1979.

How the time changed to 1983 and whether Henry was the first monster and other historical doubts about Upside Down are some of the burning queries that are likely to get answered.

Speaking to TheWrap on 28 May 2022, the Duffer brothers also said that season 5 will be packed with action and thrilling adventures right from the first episode. Ross Duffer said, “Normally it’s like, oh, we get to revisit the characters in their normal lives and how they’re doing and what are their relationships like?” He further added, “5 is just going to be pedal to the metal from the opening scene. At least that’s what I remember from the outline.”

The fifth season might be the end of the adventures of the Hawkin dwellers, but it doesn’t necessarily mean an end to the franchise. There have been talks about a Stranger Things spin-off, however, no official announcement has been made as of now.

In an interview with Variety, the directors said, “We do have an idea for a spinoff that we’re super excited about … but we haven’t told anyone the idea yet, much less written it. We think everyone — including Netflix — will be surprised when they hear the concept, because it’s very, very different. But somehow Finn Wolfhard — who is one crazy smart kid — correctly guessed what it was going to be about. But aside from Finn, no one else knows!”

Though this might need some more time, fans are quite elated to know that the Duffers are involved in it and that Stranger Things will become a ‘universe’ with the release of season 5.

Stranger Things Millie Bobby Brown Stranger Things Season 4 finn wolfhard
You might also like ...
Living
10 similar shows like Stranger Things that are just as binge-worthy
Culture
From Obi-Wan Kenobi to Stranger Things 4 – 9 new shows to stream this month
Trinetra Paul
An ardent foodie, Trinetra seeks every opportunity of travelling and writing. Storytelling and slam poetry are her go-to jam. Her lazying around ideas includes binge watching and whipping up some snacks or searching the next place to visit.
Sign up for our newsletters to have the latest stories delivered straight to your inbox every week.