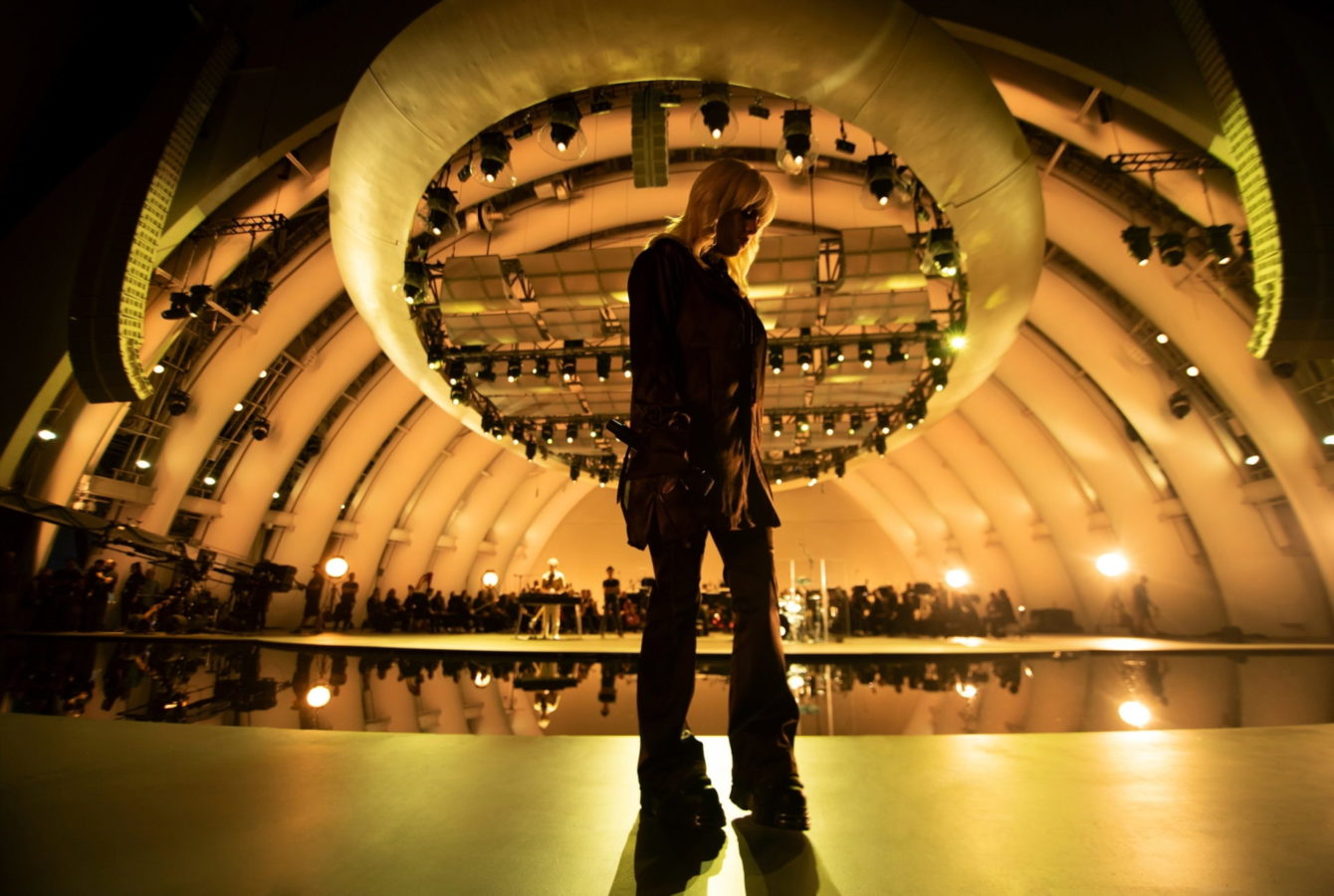 It’s time to feel Your Power.

We miss going to concerts and catching that live energy and performance in person. Fortunately, though, cinematic concert experiences have provided a little taste of what we have been missing. For Billie Eilish fans, there is one that they will want to catch this September.

Billie Eilish’s ‘Happier Than Ever: A Love Letter To Los Angeles’ is arriving on Disney+ on 3 September. Filmed at the iconic Hollywood Bowl with Gustavo Dudamel and the Los Angeles Philharmonic, the Disney+ Original Special, features the Grammy Award-winning and chart-topping artist making her debut on the Disney streamer.

Directed by Robert Rodriguez and Patrick Osborne, the concert special will feature all sixteen tracks from the latest Billie Eilish album. Fresh off the heels of her brand-new album, ‘Happier than Ever,’ the Disney+ original will feature an intimate performance of every song in the album’s sequential order – for the first and only time – from the stage of the legendary Hollywood Bowl. Check out the trailer here.

It’s not just a concert performance in store for Billie Eilish fans. The special will also include animated elements, taking viewers on a dreamlike journey through her hometown of Los Angeles and its most iconic backdrops.

“Disney is incredibly iconic, so to collaborate on something like this is a huge honour,” expressed the artist. “To be able to present my album in this way and dedicate it to the city that I love and grew up in is so exciting to me. I hope you love it.”

‘Happier Than Ever’ is the sophomore effort from the artist. Set for release on 30 July, it marks the next musical chapter for the 19-year-old Angeles native. Ever since her debut in 2019, Eilish has been pegged as one of the biggest stars to emerge in the 21st century.

Her breakout album, ‘When We Fall Asleep, Where Do We Go?’ debuted at No. 1 on the Billboard 200 in the U.S as well as 17 additional countries around the world. It was also the most-streamed album of that year.

A seven-time Grammy winner, she made history as the youngest artist to receive nominations and wins in all the major categories at the 62nd Grammy Awards. Most recently, she took home the Record of the Year for “everything i wanted,”. She also won Best Song Written For Visual Media for the latest Bond film, “No Time To Die”. Eilish’s forthcoming album ‘Happier Than Ever’ was written by Billie and her brother FINNEAS, who also produced the album.

Everything that went down at the 2021 Emmy Awards: ‘The Crown’ wins big