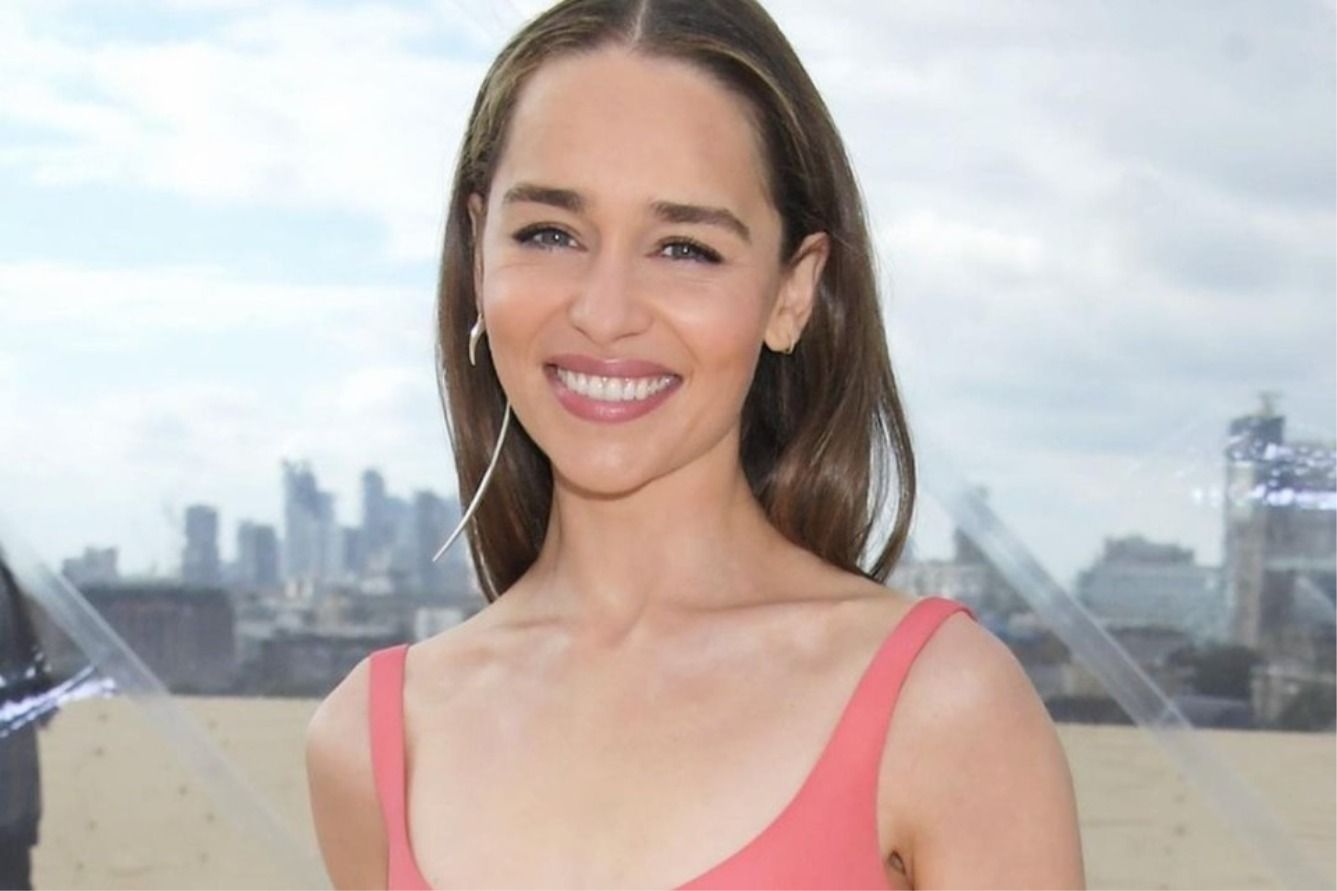 Marvel movies have been shattering showbiz record numbers in recent years. Their latest release, Spider-Man: No Way Home, starring Tom Holland and Zendaya, became one of the top-grossing films ever, while the film took fans of the cult classic down the memory lane.

Now, Marvel has been making headlines yet again. This time, it involves none other than Game of Thrones alum Emilia Clarke and the fans can’t keep calm.

Recently, images of Clarke shooting for her Marvel debut alongside Samuel L. Jackson, who plays the role of Nick Fury, and Colbie Smulders, who essays the character of Maria Hill in the Marvel Cinematic Universe went viral on social media. Clarke will be seen in the Disney+ series called Secret Invasion. The Marvel series is being filmed in Leeds, UK.

The exact details of what character Clarke will portray are yet to be confirmed by Marvel and the actress. However, fans across the world have been speculating that she will play Abigail Brand, who is the commanding officer of SWORD — the extraterrestrial defence forces spinoff of Strategic Homeland Intervention, Enforcement and Logistics Division, better known as SHIELD.

Other actors who will be a part of the Marvel series along with Emilia Clarke are Olivia Colman, Ben Mendelsohn, Killian Scott, Carmen Ejogo, Kingsley Ben-Adir and Christopher McDonald.

Not much is known about the show being produced by Johnathan Schwartz, including its release date.

The series is based on a comic book of the same name, which is based on a group of shape-shifting aliens called Skrulls and their invasion of Earth.

Upcoming Marvel projects include Moon Knight, Dr Strange In The Multiverse Of Madness, She-Hulk and Thor: Love And Thunder.

marvel Emilia Clarke Marvel TV series Secret Invasion
Nishtha Grover
Entertainment
Sign up for our newsletters to have the latest stories delivered straight to your inbox every week.