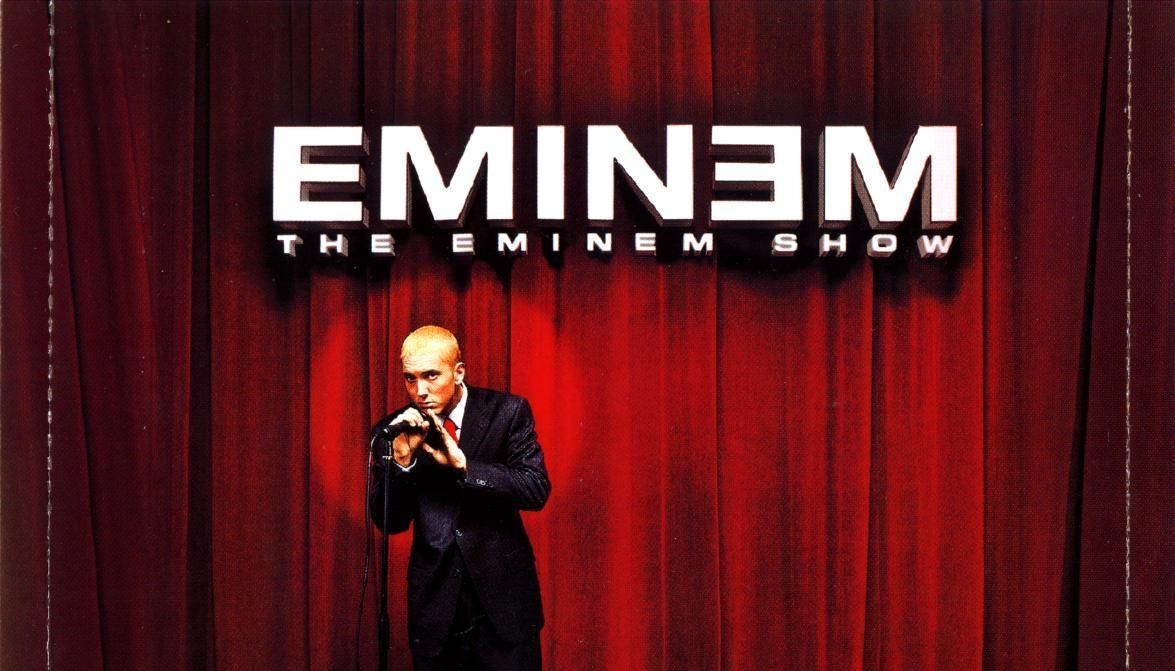 Renowned rapper Eminem announced, on 24 May (25 May Singapore time), that he will be releasing an extended version of his chart-topping album The Eminem Show to mark its 20th anniversary.

Eminem took to Instagram to share the news about celebrating the 20th anniversary of his album that was a best seller in the year 2002, posting a video that featured clippings of songs from the album.

He posted the clip with the caption, “‘Well, if you want Shady, this is what I’ll give ya’ #TheEminemShow 20th Anniversary Expanded Edition drops Thursday 5/26. (sic)” The expanded version will be released on 26 May.

The clip included snippets from some of Eminem’s popular songs such as “Superman,” “Without Me,” “Sing For The Moment” and “Cleaning Out My Closet.” The news cheered the rapper’s fans.

More about the original album

The Eminem Show was the rapper’s fourth studio album, and was released on 26 May 2002. It became his second number one Billboard 200 album and was a bestseller around the world. Additionally, it is the second best-selling album of the 21st century as it has since sold over 27 million copies globally.

The only artist to achieve a higher number is Adele, with over 31 million copies of her album 21, sold worldwide.

Another great achievement for The Eminem Show is that till now it has been certified as a platinum album 12 times by the Recording Industry Association of America.

This year seems to be a good one for Mathers. Apart from celebrating his album’s anniversary, he will be inducted into the Rock & Roll Hall of Fame.

eminem album releases Platinum album
Nishtha Grover
A travel fanatic who loves exploring new dishes and cultures only to later write about them. You will either find her reading, trying new skincare products or sleeping during her spare time. Also, loves rock music and cannot do without it.
Travel Food Entertainment Culture
Sign up for our newsletters to have the latest stories delivered straight to your inbox every week.