Home > Culture > Entertainment > Everything about Easy On Me, Adele’s new single from her album 30 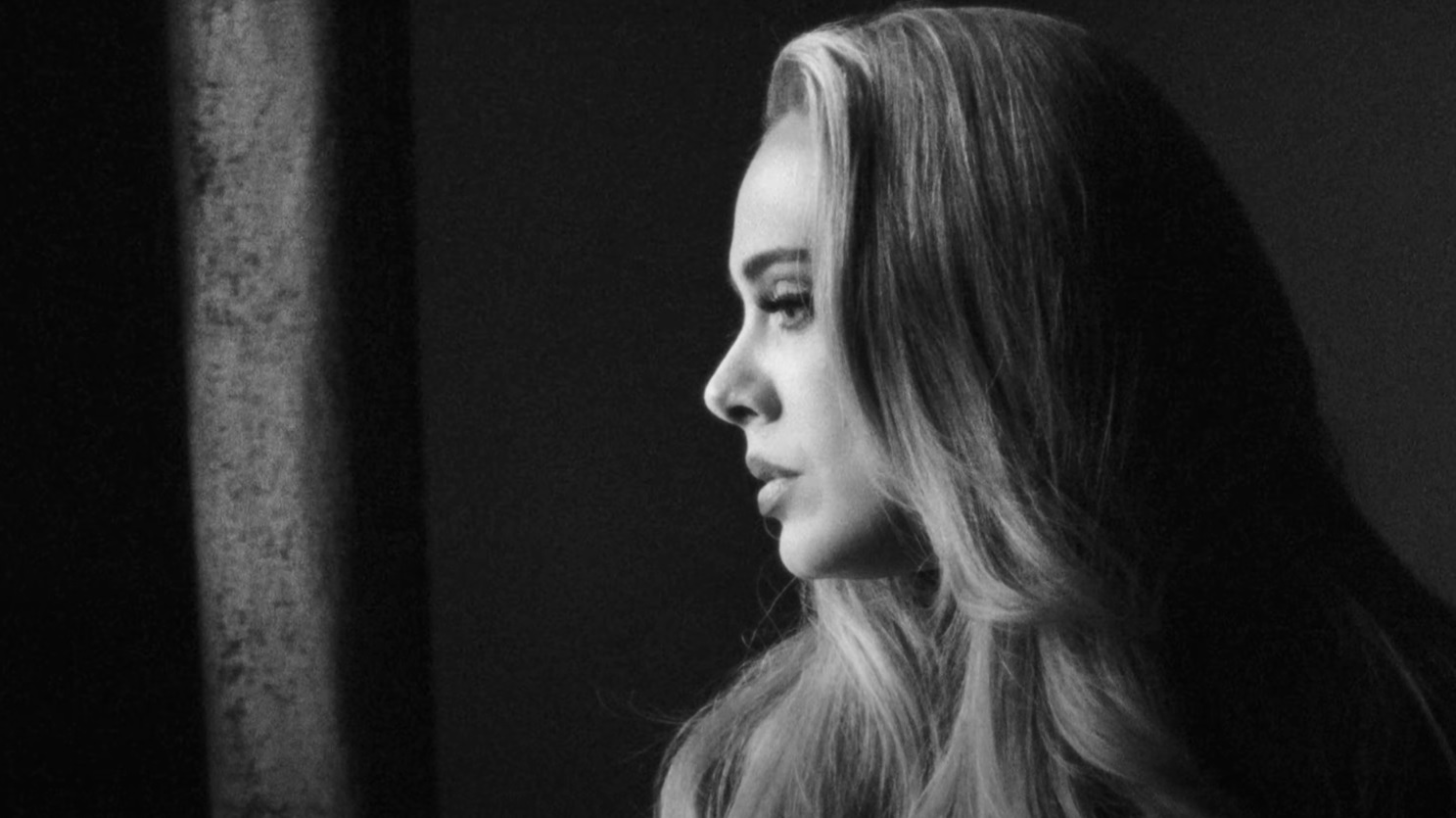 Culture
Everything about Easy On Me, Adele’s new single from her album 30
Share this article
Next article

The hottest hit over the weekend belonged to Adele thanks to “Easy On Me”.

British soul diva Adele on Friday released comeback single “Easy On Me”, in which she shares with the world details of the traumatic six years she has endured since last releasing a record. In that period, the 33-year-old megastar said she suffered a “year of anxiety” in which her marriage fell apart.

While her voice has lost none of its power, the new single’s lyrics reveal a deeper vulnerability, with every chorus opening with the soaring refrain “go easy on me, baby” sung over a simple piano riff. The multi-million selling singer has not been forgotten, despite her years out of the limelight, with fans racking up more than 18 million views of the song on her official YouTube page in the 10 hours since it was released.

You might like this…
Culture
I’m so ready to put this album out: Adele’s “30” is dropping November 19
Living
5 best movies starring Keanu Reeves, apart from ‘The Matrix’, you should watch

Her much-anticipated new album “30” will be put out on November 19, the “Hello” singer announced on Wednesday. Recording began three years ago, she wrote on Twitter, at a time when her life was “a maze of absolute mess and inner turmoil”.

Given that Adele has sold millions of albums and won a slew of awards, including an Oscar and 15 Grammys, the release is arguably the most anticipated of the year.  She broke a five-year silence with an interview for Vogue, published last week, that spoke of living like a recluse as she battled with anxiety.

“I’ve learned a lot of blistering home truths about myself along the way. I’ve shed many layers but also wrapped myself in new ones,” she wrote in the Twitter post. “I’ve finally found my feeling again. I’d go as far as to say that I’ve never felt more peaceful in my life.”

Hero and feature images by Vevo. The story is published via AFP Relaxnews