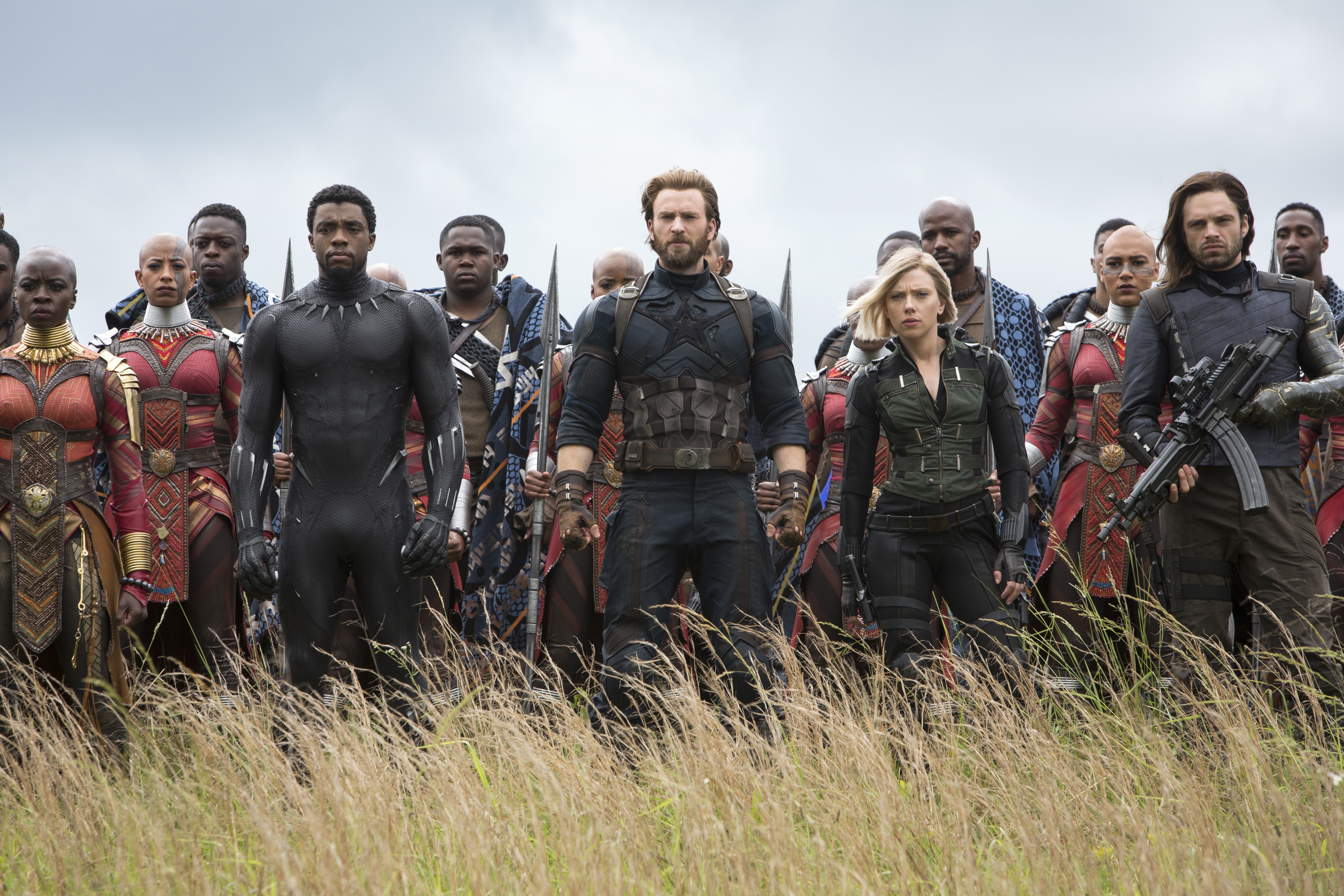 Everything you need to catch on Fox Movies this holiday season

Ice skating and Christmas markets are great and all, but no place beats the cosy indoors during the holidays with some eggnog and chill. Bringing a whole range of Blockbuster premieres from the silver screen to our home screens, Fox Movies has put together the ultimate programme for movie fanatics to enjoy at the end of December and throughout January.

Be you a diehard Avengers fan, animations lover, or simply seeking a run-down of the year’s greatest titles, there’s something for everyone on this list. From an action-packed movie marathon to the annual Critics’ Choice Awards, consider it a prime excuse to jingle bell binge watch and never leave the couch this winter. (Except for snacks; we need snacks).

As it turns out, we may not be watching the snow fall this season, but we will be watching some really, really great television in the coming weeks. Here are the highlights worth hogging the remote for.

For a marvellous end to the year: Nights of Incredible

Usher in the holidays and do away with any potential post-holiday blues like a hero. Premiering for the first time towards the end of the year on Monday and Saturday evenings, Fox Movies will be showing a range of both action-packed and family-friendly films. Come 1 January, there’s a special treat for all Marvel comic fans too, with a 24-hour Marvel movie marathon – a perfect post-NYE hangover cure for sure.

Iron Man, Thor, the Hulk, and all the other Avengers reunite in order to fight the evil Thanos, who is on a mission to collect all six Infinity Stones. It’s the ultimate battle for the fate of the planet, and everything the Avengers have fought for up until this very moment.

The career of prima ballerina Dominika Egorova (played by Jennifer Lawrence) comes to a quick halt as she suffers from an irreversible injury. In an effort to turn things around, Egorova joins the Sparrow School for secret intelligence, where students are trained to use their minds and bodies as weapons.

A young bull by the name of Ferdinand escapes from a rural farm in Spain after he fears his fate as a fighting bull. Yet once the authorities catch Ferdinand again and aim to return him to square off against famous matador El Primero, the bull must find a way to free himself once and for all. Luckily, he has the help of a goat and three hedgehogs on his adventure.

Garden gnomes are disappearing all over London. To solve the mysterious case, Gnomeo & Juliet enlist the help of the legendary Sherlock Gnomes to find their missing friends and family.

A great shoutout and run-up to the upcoming awards season honouring 2018’s masterpieces, pull out the red carpet to your very own couch with a stream of 2017’s best award-winning movies through January. A great reminder of all the films we enjoyed this year (and a good way to catch up if you still haven’t watched them all), scroll ahead for a few of our favourite picks.

One of the most popular movies of the year, Guillermo del Toro’s The Shape of Water is set in a secret research lab facility in the 1960s, where a lonely janitor named Elisa begins to form a unique relationship with an amphibious creature that is being held captive.

Starring Margot Robbie as the infamous competitive ice skater Tonya Harding, I, Tonya tells the story of the US 1994 Figure Skating Championships, where the athlete’s future becomes uncertain when the ploys of her ex-husband end up causing one of the greatest scandals in sporting history.

Seeking justice for her murdered daughter, Mildred Hayes challenges the local authorities when they fail to catch the culprit – even when the local townsfolk turn against her, too.

Directed by Ang Lee, Life of Pi is circled around the adventure of a young boy who survives a disaster at sea, and is left with only one other companion: a Bengal tiger. A journey of discovery and of beautifully captured nature scenes, the boy and the tiger must learn to trust one another in order to survive and be rescued.

As the death count keeps on rising during the Civil War, US President Lincoln continues to fight with many inside his own cabinet, in an effort to finally end the war and permanently abolish slavery in America. A story of passion, humanity, and political skill, inspired by the real-life history and directed by Steven Spielberg.

Played by James McAvoy, Scottish doctor Nicholas Garrigan becomes the personal physician and close confidante of brutal Ugandan dictator Idi Amin in 1970s-set The Last King of Scotland. Yet all is not as it seems, and soon Garrigan has to fight for his life trying to escape the dictator’s evil rule.

For an exciting start to the awards season: The 24th Critics’ Choice Awards

Opening the 2019’s award season, the 24th Critics’ Choice Awards will be airing live on Fox Movies on Monday 14 January. Presented annually by the Broadcast Film Critics Association, the show will honour the finest in both cinematic and televised achievement. An exciting way to get hyped up for award season, and a great sneak peek of what’s in store for all our favourite movie nights in the new year.

Television Culture Entertainment Movies the avengers marvel Fox Movies Critics Choice Awards Red Sparrow Sherlock Gnomes Life of Pi The Shape of Water
Lisa Gries
Creative Content Director, Bangkok
Lisa loves to travel, and is always on the lookout for the world’s best nap spots. She’s a serious Asian art history nerd, and has a knack for languages and coffee table books. She hopes to publish her own novels one day, one of which will likely be called ‘All The Great Conversations I Had In A Bangkok Speakeasy.’ It’s a work in progress.
Travel Drinks Dining Watches