Home > Culture > Entertainment > Everything to know about ‘Downton Abbey: A New Era’ 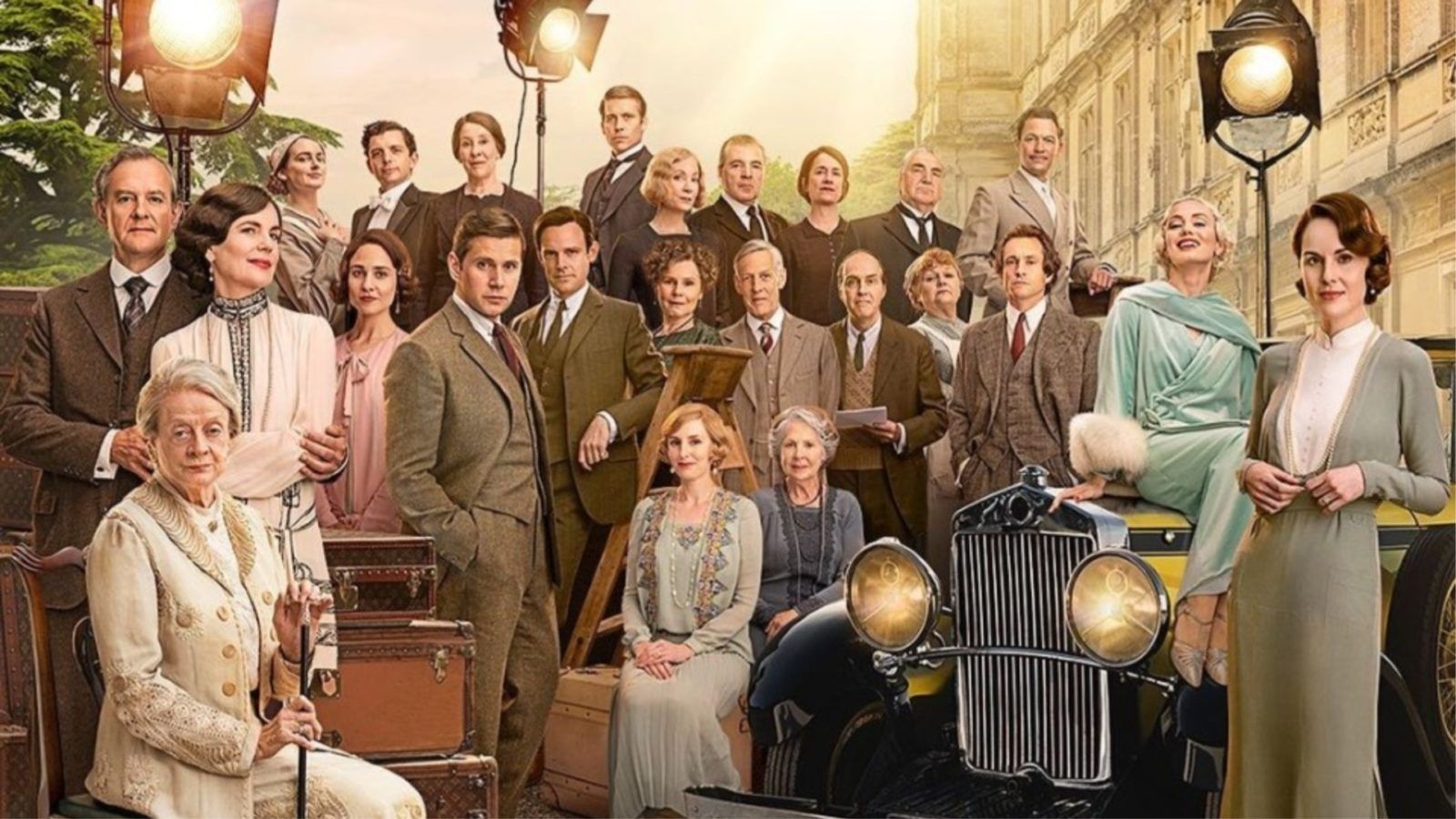 Culture
Everything to know about ‘Downton Abbey: A New Era’
Share this article
Next article

The Crawley family is back once again to take its eager viewers to another era of old-world charm in Downton Abbey: A New Era. Set in the 1930s, the story follows its impeccable cast as they go on a tour to the south of France to unravel a secret of one of the most prominent characters of the franchise.

While the 2019 film Downton Abbey tied all loose ends from the six-season-long successful series, featuring 47 episodes and five Christmas specials, the sequel takes the story of the Crawley family forward.

Additionally, the 2022 film does not come as a surprise, as the earlier movie turned out to be a big hit, earning USD 193 million worldwide while on a budget of USD 13 million.

Travel
You can now spend one night in Highclere Castle, the real-life Downton Abbey
Culture
‘Crazy Rich Asians’ sequel is now underway with a new screenwriter

Read on to know more about Downton Abbey: A New Era

Downton Abbey: A New Era saw many delays due to the COVID-19 pandemic. The film, which has been directed by Simon Curtis, was originally supposed to release on the big screen on 22 December 2021. It was then moved to 18 March 2022 by Focus Features.

The much-anticipated film finally hit the theatres on 29 April in the UK and is scheduled for a 20 May release in the USA.

Downton Abbey: A New Era will see the main cast reprise their respective roles and introduce some new characters, too.

Elizabeth McGovern and Hugh Bonneville will be seen in their roles as Cora Crawley and Robert Crawley, the seventh Earl of Grantham, respectively.

The Crawley daughters Michelle Dockery and Laura Carmichael will be reprising their respective roles of Lady Mary Talbot and Edith Pelham, Marchioness of Hexham.

Dame Maggie Smith will be portraying Violet Crawley, Dowager Countess of Grantham, along with Jim Carter, who will be seen as Charles Carson once again.

Returning to the screen as Daisy is Sophie McShera and Allen Leech as the widower Tom Branson. Tuppence Middleton will also be seen in her role as Lucy Smith, the character that made its debut in the 2019 film.

New faces in Downton Abbey: A New Era include Laura Haddock as Myrna Dalgleish and other names like Hugh Dancy, Dominic West and Nathalie Baye.

The 2022 film is written by Julian Fellowes. It takes the Crawley family to France when the Dowager Countess of Grantham gets a French villa to her name after the demise of a marquis who she had a fling with in the late 19th century.

The entire Crawley family, who initially takes the whole thing as a joke, is invited to the villa by the son and wife of the dead nobleman. After arriving in France, Robert uncovers a family secret that turns his world upside-down.

The film also shows the vast Downton estate’s leaking roof needing a repair. For this, Mary allows British Lion, a film company, to shoot a silent film on their premises, hoping that the fee incurred would be used for the repair work. The film being shot at the estate, The Gambler, is being directed by Jack Barber (Hugh Dancy), and actors Myrna and Guy Dexter (Dominic West) feature in it.

In an exclusive interview with PEOPLE in 2021, Fellowes shared his views on the film. He said, “The further the ’20s went along, the more the world was changing in so many ways. Everything from entertainment to transport was really different by the end of the ’20s. That’s what we’re referring to in that.”

He added, “As we know from the last film, Mary may not be the titular head of the household, but she is effectively running the show. We take that further. We’re trying to mark the change — the fact that Crawleys of Downton are nearly in the 1930s, which is merely the beginning of the modern world.”

Downton Abbey new movies period dramas Downton Abbey: A New Era Downton Abbey series
Nishtha Grover
A travel fanatic who loves exploring new dishes and cultures only to later write about them. You will either find her reading, trying new skincare products or sleeping during her spare time. Also, loves rock music and cannot do without it.
Travel Food Entertainment Culture
Sign up for our newsletters to have the latest stories delivered straight to your inbox every week.