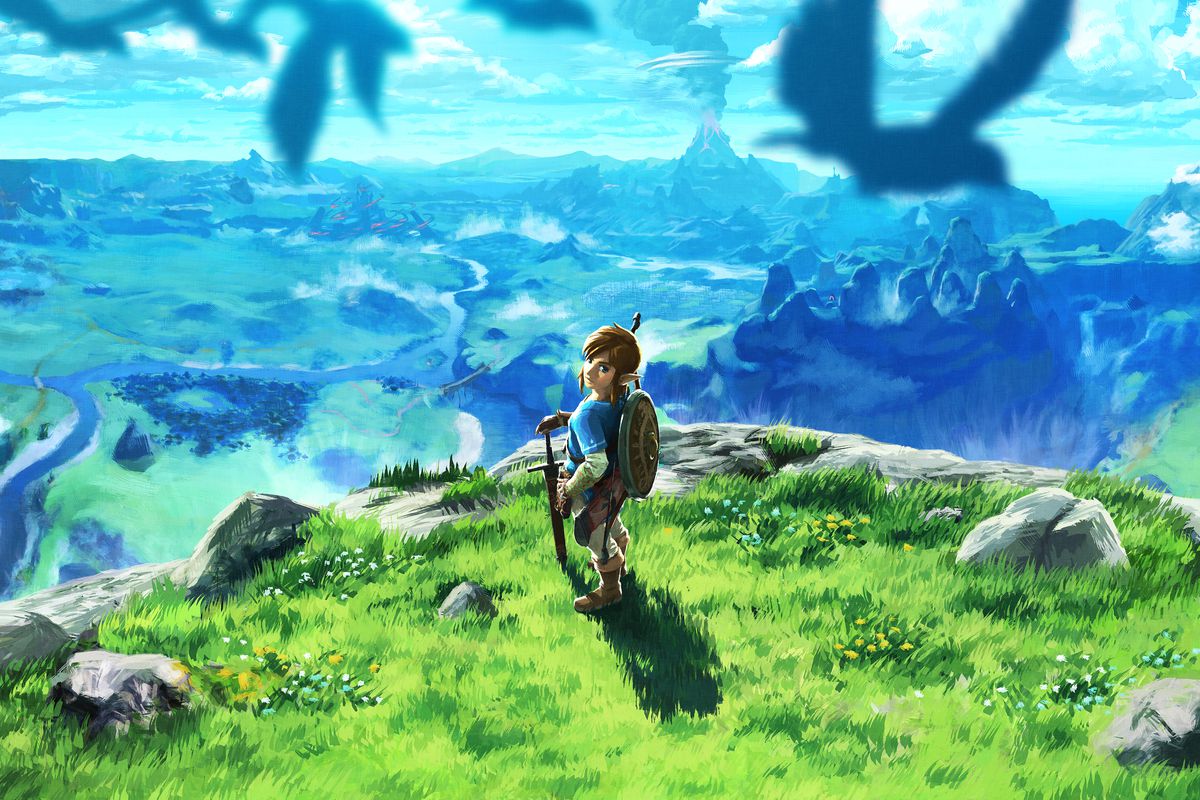 Explore the great outdoors through these video games while stuck indoors

Are you, for some unknown reason, stuck indoors when you’d rather go outside?

Let these console and video games supply an alternative. Here we look at “Zelda: Breath of the Wild,” “No Man’s Sky,” “Red Dead Redemption 2,” “Eastshade,” “Monster Hunter World” and “Supraland.”

The Legend of Zelda: Breath of the Wild

Known for reinventing the open-world genre — a realm inhabited by “Skyrim” and “The Witcher 3” — and representing an incredible start for the Switch console at launch, “Breath of the Wild” is due a sequel and makes for an excellent contrast and expansive companion to March 20’s homey island life sim “Animal Crossing: New Horizons.”

Available on: Nintendo Switch, Wii U

How about an entire planet to cover? Then, when you’re done (and your ship’s ready), head off into space to find the next one, either alone or with some online pals. A steady supply of updates means that the 2016 game can now provide true multiplayer for 8 players (on console) or 16 (on PC), virtual reality ramblings, starship salvaging and biotechnological ships.

Available on: PlayStation 4, Xbox One, PC

Set in the twilight years of the Wild West era, this epic-scale adventure offers an estimated 45 square kilometres of wide-open American landscape to hike, trot and gallop through, and several hundred types of wild animals to encounter, whether the result of intentional tracking or accidentally crossing paths.

What if “Red Dead Redemption” had oil painting instead of shooting, and helping island residents instead of tracking down bandits? What if “Red Dead Redemption” didn’t exist? “Eastshade” is all about wandering a lush island off the southern English coastline, painting scenery and landmarks, talking to locals, and unearthing a secret history — as long as you don’t mind all the residents being fully clothed humanoid animals.

Set foot upon a newly discovered continental mass, along with a cohort of other well-armed adventurers, in search of the New World’s wild and wonderful beasts, capturing (or killing) them for research purposes and in order to create better weapons and armour. Can be played solo or together in groups of up to four, while the Iceborne expansion adds a wintry land and even tougher creatures; Iceborne Master Edition contains the original game too.

Being stuck at home might not feel so constricting if we were, well, just a lot smaller. Thus, “Supraland,” in which you’re making your way from one end of a family’s back garden play area to the other, through creative puzzle-solving, exploration and a smattering of combat.

video games covid-19 covid19 coronavirus console games MCO Culture
You might also like ...
Culture
What it means to the video games industry when Hollywood comes knocking
Culture
Where to play VR games in the Klang Valley
Culture
Stunning indie games that are considered works of art
Gear
Street artist Futura 2000 puts his mark on the BMW M2 Competition
Staff Writer
video games
Sign up for our newsletters to have the latest stories delivered straight to your inbox every week.