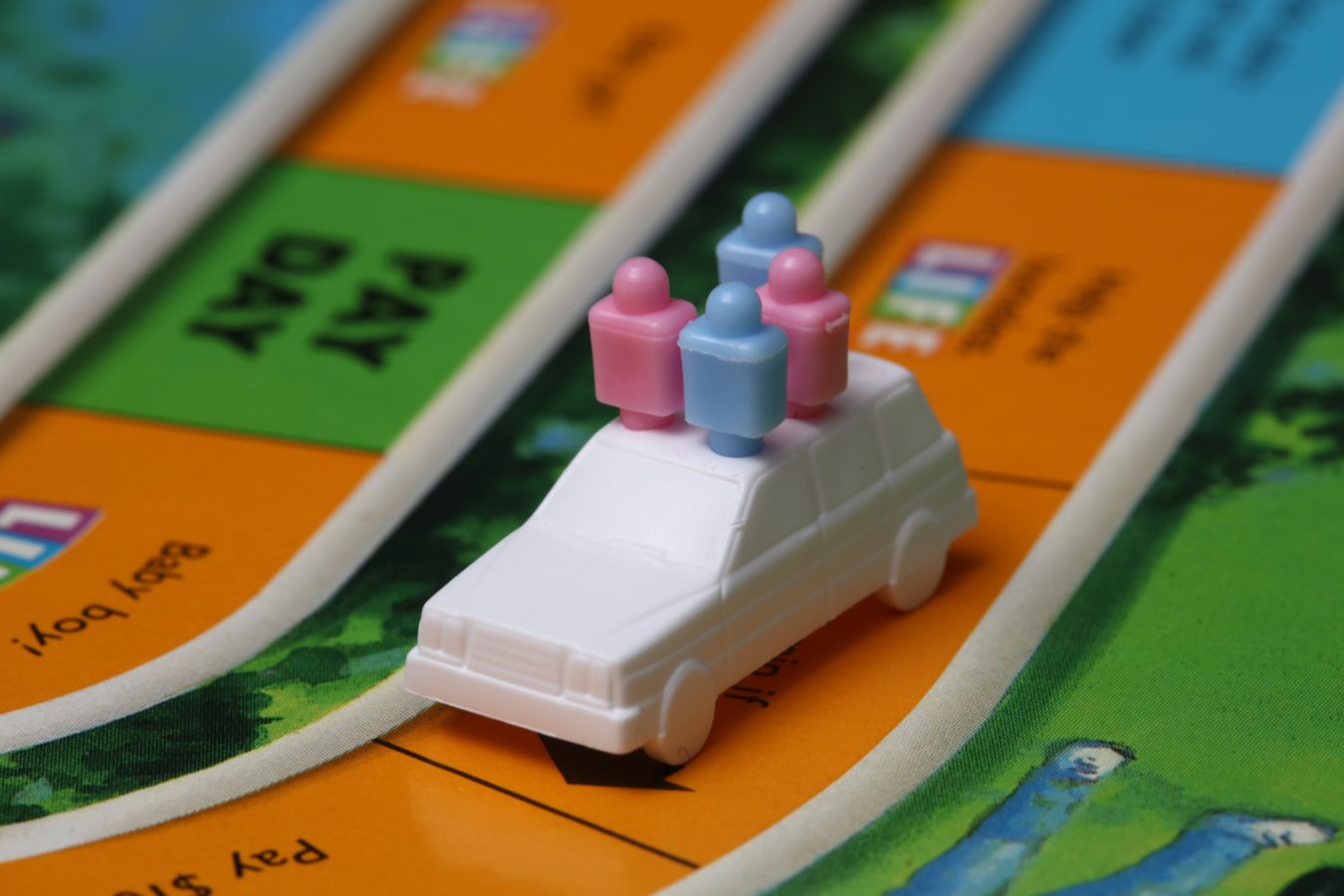 Make it game night every night with these fun family board games to play while at home.

Not all of us are under house arrest alone or with a partner — a fair majority are at home with family members, whether it’s with parents or your own children. Either way, we hope you’re still staying sane and have not racked up an impossible increase in screen time. Reading a good book is a good way to give your eyes a break from the blue light, but it’s also a pretty lonely activity. For something that can engage the entire household, you could try these family board games.

Board games are making a comeback, and we can see why. It’s a great, old-school way to have fun with a group of people without resorting to scrolling through Instagram. Flex those brain muscles a little and laugh a lot. It’s even more fun with a drink involved — but don’t tell anyone we said that.

These board games are perfect for a wide range of ages, so don’t worry if you have an underaged person at home. It’s family-friendly and a whole lot of good, pure fun.

For more stories that will help you ride out the Movement Control Order (MCO) amidst the COVID-19 season, check out this page. 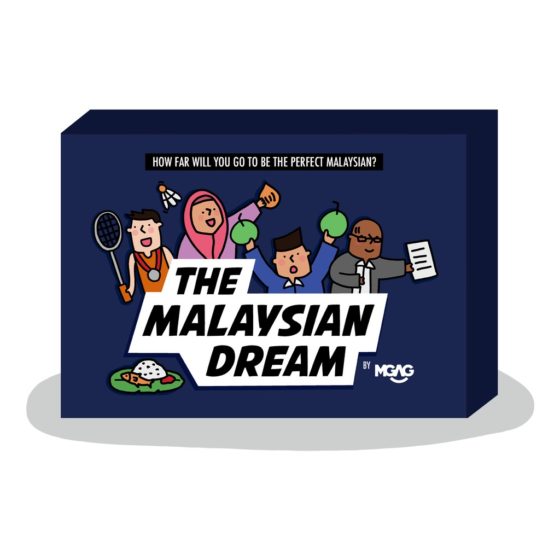 We couldn’t resist adding this local card game into this list. Created by MGag, The Malaysian Dream is a satirical card game where two to six players vie to be the “best Malaysian”. The game starts out with each player choosing a ‘Profession’ – with hilarious additions including a coconut shaman, nosy aunty, Multi-Level Marketing (MLM) agent, and more. The goal of the game is to get the most ‘Dreams’, whether with the game’s currency or through sabotage. Each dream has a value, which is doubled if the dream matches your profession. There are also other cards which you can use to make other players perform funny acts to protect or gain their dreams and money. 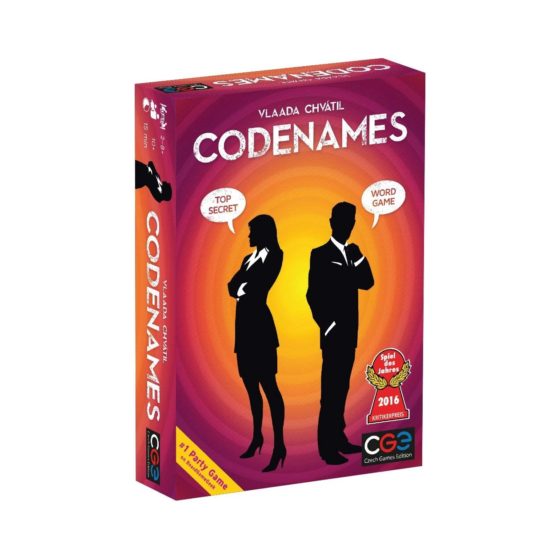 This is a fairly fast-paced game, so it’s perfect if you don’t want to spend too long on a board game. Codenames is a combination of Charades and Battleship, with two teams vying to identify as many ‘secret agents’ as possible based on the clues that the ‘Spymaster’ give. At the beginning of the game, 25 cards with random words are placed on the table representing either secret agents from both teams, ‘civilians’, or one nuclear bomb (if the team guesses that card, the game ends for all). Each team has one appointed spymaster, and these two people are the only ones who will know where their teams’ secret agents are. The spymaster will have to give one-word clues to their team members so the latter are able to guess which cards are the right secret agents. The challenge here is for the spymaster to link as many cards as possible to that one-word clue in order for their team to win quickly. 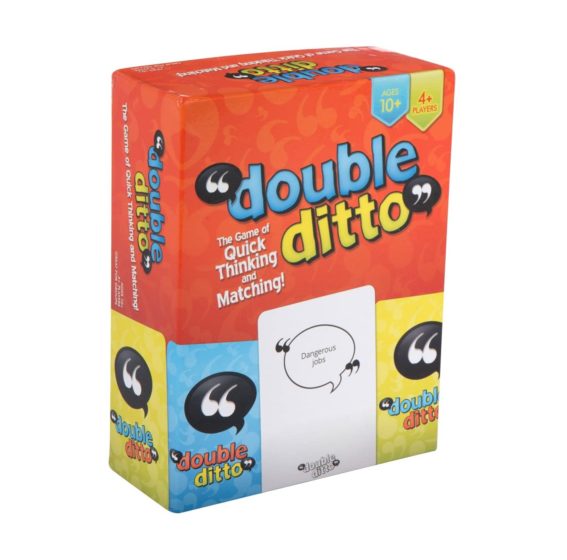 This fun and fast-paced game will have you and your family members roaring with laughter. During Double Ditto, a card will be drawn at each round by the Ditto Master, and every player will write down two answers that they feel other players might also use. The goal here is to get as many of the same answers as possible. For example, if the card says “Commands you teach your dog”, common answers could be ‘sit’, ‘fetch’, or ‘stay’. It will be hilarious to see how you and your family members are in sync, or how some people might have completely different or unique answers. 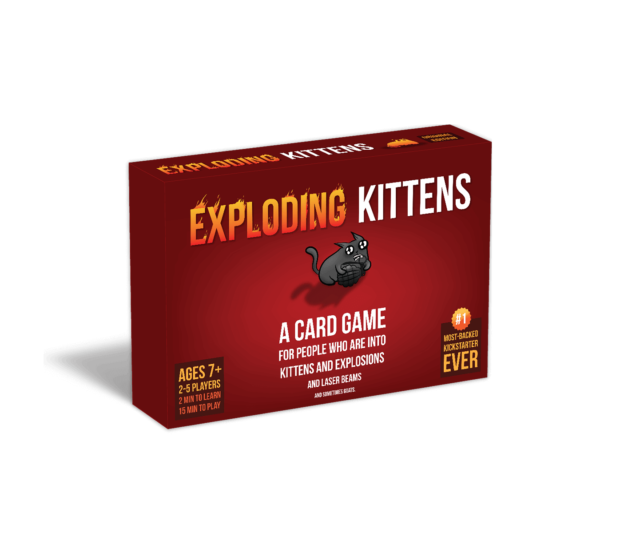 Who doesn’t love kittens? Don’t worry, there is no gore in this game — only good fun. It’s a simple game where players take turns drawing a card. If or when they draw an Exploding Kitten card, they’ll get kicked out of the game. However, there are special action cards to counteract that so they can stay in the game. An all-round easy game to make the time pass by. 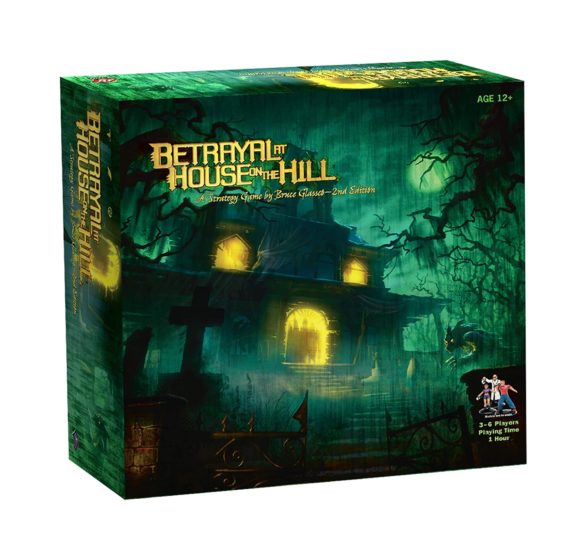 5
Betrayal at House on the Hill

This is no Ouija board, but it still has a nice creepy factor to play during those rainy nights. Betrayal at House on the Hill is a turn-based game where players explore a haunted mansion where they will encounter omens, frightening spirits, and the like. You get to ‘build’ the haunted mansion each time you play with the given tiles, so no two games are always the same. 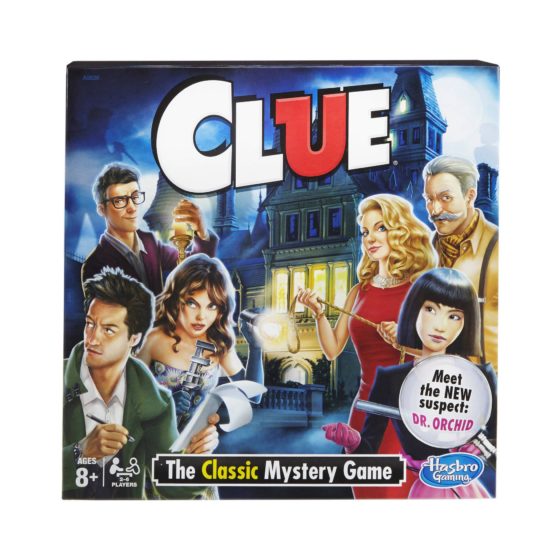 This game may not be new, but it’s a classic that withstands the test of time and is fun for the whole family. For the uninitiated, the objective of Cluedo is to solve a murder and find out who did it, where in the mansion the crime was committed, and the weapon used. The game goes on as each player takes turns theorising the murder while others disprove it until the crime is solved. 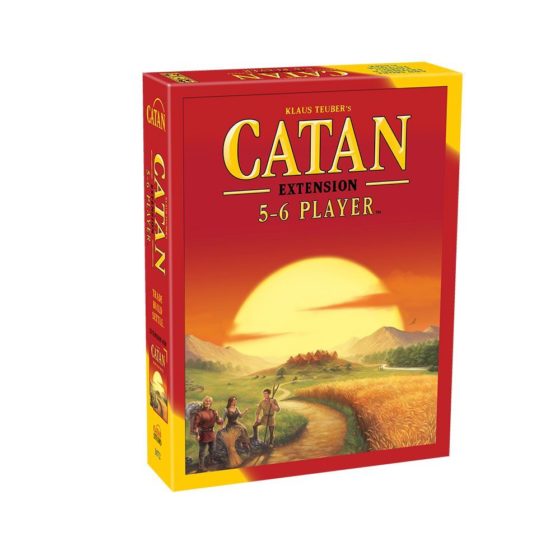 This hexagon-tiled game might look intimidating at first, but once you get the hang of it, the strategy-based game is actually pretty addictive. 19 of these hexagonal tiles are arranged in any random order (so no two games are the same). Players are given a colour-coded settlement and it is up to them to build structures around the island. Of course, there will be obstacles and chances to sabotage each player’s structures, which is what keeps the game exciting. 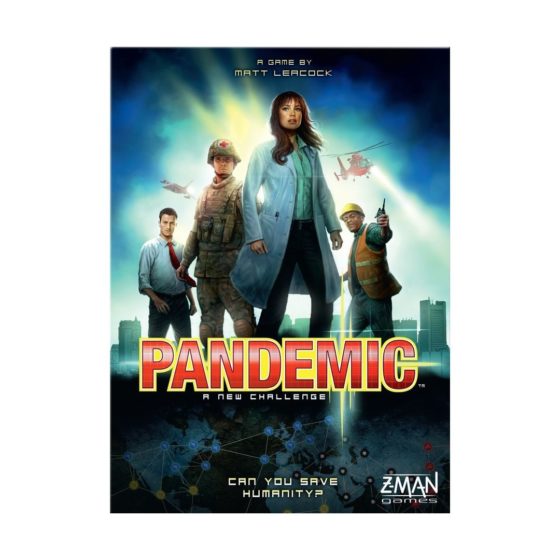 Now, how could we not include this game during times like these? There’s an app version which you can play with people not necessarily living with you right now, but the original boardgame version is also a good option for those at home. This cooperative board game needs all its players to stop the spread of diseases to save the world — if only this could happen in the real world. Every player is assigned a character – doctor, scientist, and more – with special strengths that can be used to solve the pandemic. It’s intense and a lot of strategy-play involved, so go into the game prepared.

Buy it here
Entertainment Board Games covid-19 coronavirus MCO Culture
You might also like ...
Living
How to practise self-care during the COVID-19 crisis
Gear
Feeling lonely? Watch a movie with your friends thanks to Netflix Party
Culture
Catch up on your reading with these 5 e-books
Living
Befrienders KL’s Kenny Lim offers tips on how to preserve mental health while under MCO
PohNee Chin
Editor, Kuala Lumpur
Poh Nee is the editor and writes about travel and drinks. When she's not living out her holiday dreams via Google Earth and sipping on an Old Fashioned down at the local bars, you can find her snug at home bingeing on Netflix and mystery fiction.
Travel Drinks