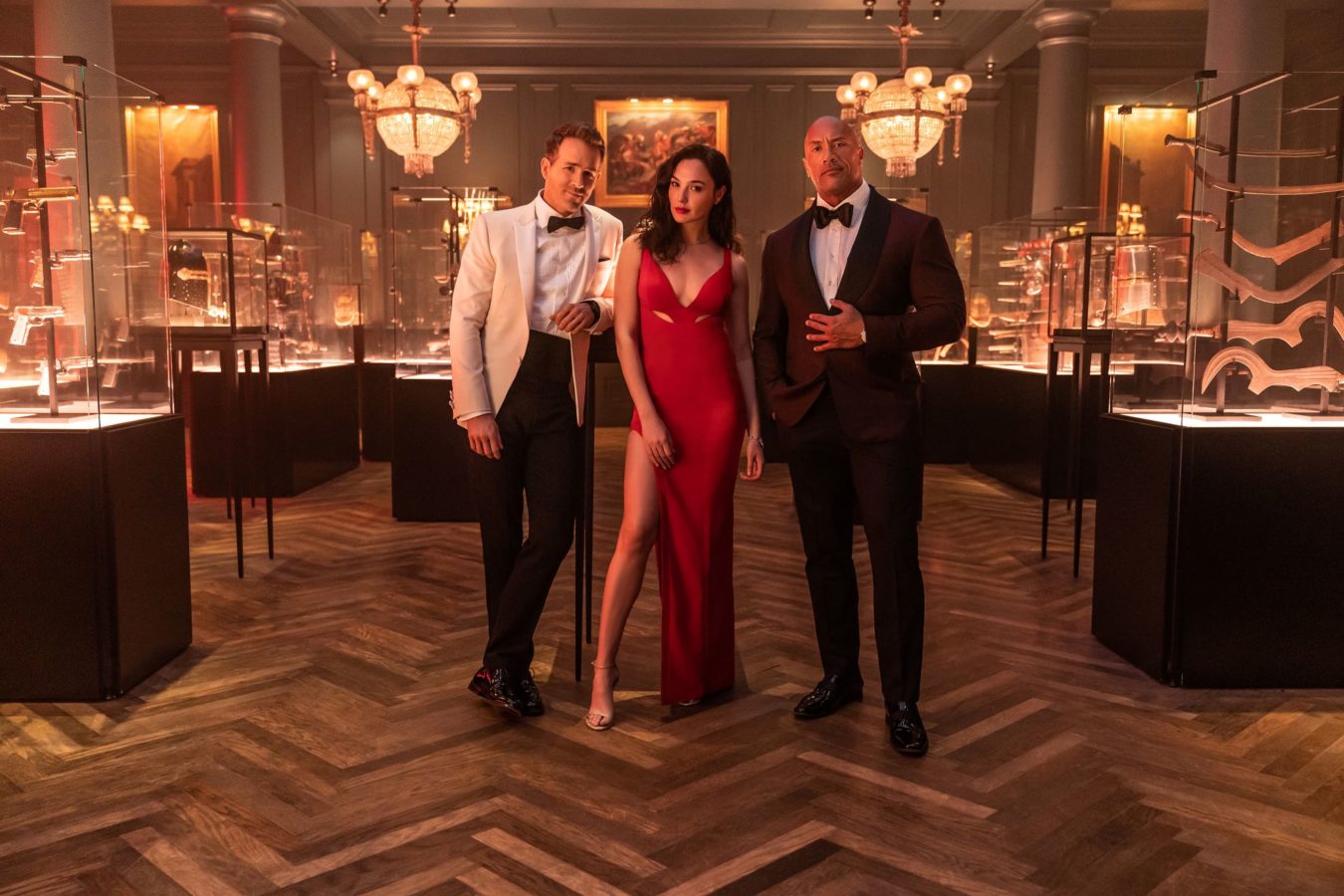 Is Netflix changing its ways? After keeping its viewing data under close wraps for a long time, the streaming giant is now ready to share some of its metrics via a new website ranking the platform’s top 10 most popular movies and series.

Netflix has unveiled the launch of a new site, top10.netflix.com, dedicated specifically to listing the most watched content on its platform, including English- and foreign-language movies and TV series. For the moment, there is no top 10 ranking for documentaries, even if there are many on the streaming site.

Netflix previously announced a change in its top content rankings by now focusing on the total number of hours watched of a program, in September 2021. Previously, Netflix counted accounts that watched at least two minutes of a program as viewers. A big change for the streaming industry.

What is the Netflix Top 10 site all about?

This new website will make it easier for everyone to evaluate the success of movies and series on the streaming platform. Every Tuesday, Netflix will update the site’s four top 10 lists — Film (English), TV (English), Film (Non-English), and TV (Non-English).

The metrics will be based on the total number of hours of a show or movie watched during the previous week, from Monday to Sunday, worldwide. The site also offers access to top 10s in different countries, albeit without giving the number of hours watched.

“To give you a sense of what people are watching around the world, we also publish Top 10 lists for nearly 100 countries and territories (the same locations where there are Top 10 rows on Netflix). Country lists are also ranked based on hours viewed, but don’t show country-level viewing directly,” explains Netflix on its new website.

It will therefore be possible to check if the week’s most-watched movie worldwide also makes the top 10 in other countries. The movie “Red Notice,” with Ryan Reynolds, Dwayne Johnson and Gal Gadot, topped the Netflix ranking from November 8 to 14, and also takes the top spot in France, Egypt and Hong Kong, for example.

Factoring in binge-watching and rewatching

Netflix explained the change in how it measures popularity in a letter to shareholders, emphasizing the importance of movies or series watched multiple times: “It matches how outside services measure TV viewing and gives proper credit to rewatching.” In this respect, Netflix has also decided to rank TV show seasons separately: “We consider each season of a series and each film on their own, so you might see both Stranger Things seasons 2 and 3 in the Top 10.”

Like in the movie world, Netflix will show the number of weeks that each movie or show has been in the top 10, and will share the ranking of the most popular movies and series worldwide based on the number of hours watched during their first 28 days on the platform.

“Weekly reporting is rounded to 10,000 to account for any fluctuations in internet connectivity around the world,” Netflix points out.

All weekly reports, since June 28, 2021, are available on the website.

The story is published via AFP Relaxnews. Hero and feature images by Netflix