Home > Culture > Entertainment > The Rock, Jay-Z and Kanye among the 25 highest-paid artists this year 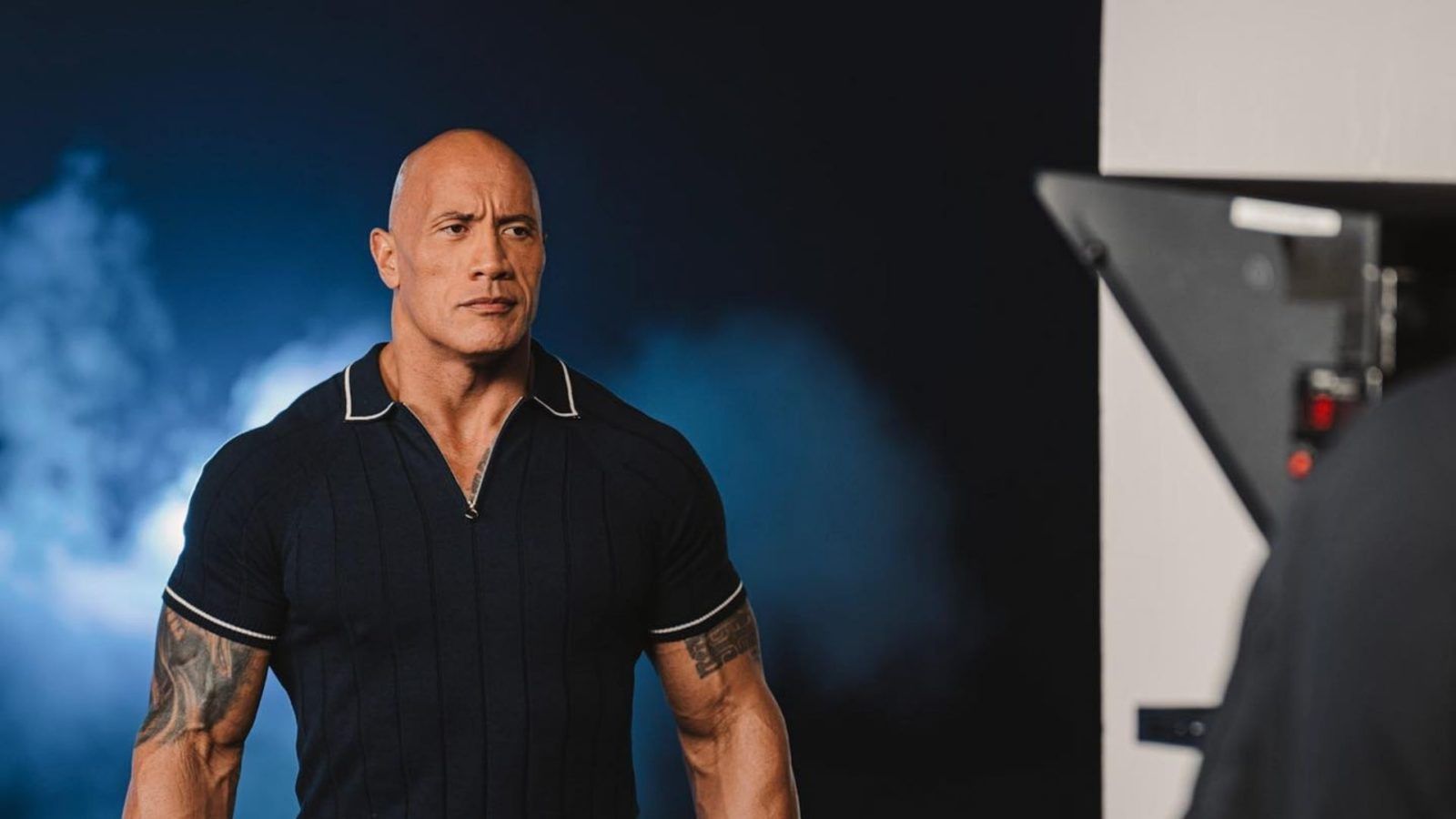 The Rock, Jay-Z and Kanye among the 25 highest-paid artists this year

Culture
The Rock, Jay-Z and Kanye among the 25 highest-paid artists this year
Share this article
Next article

Forbes rolled out the list for Highest-Paid Entertainers 2022 on 11 February and it includes many illustrious names. Which artists are the highest paid?

Honouring those personalities who have ruled the silver screen, have kept the stages alive and have been an integral part in running the global entertainment industry, the Forbes list is a mark of respect, recognition and a zeal to carry the legacy forward.

With their remarkable songs and lyrics that have touched our hearts, astounding acting that has breathed life into characters and direction and films, these entertainers have made a special place in the hearts of global audiences, music lovers and movie buffs.

Filmmakers, actors, musicians, bands and other performers feature in this list of entertainers who have created a mark for themselves like no other. While some have created history and record by featuring on the list, for others it is a monumental feat to reach the coveted position of the highest-paid artists.

Kiwi film director and the person who has held the reins of Lord Of The Rings, Peter Jackson, tops the list with his staggering net worth that goes into billions. He is the third filmmaker to join the billion dollar directors’ club after Steven Speilberg and George Lucas. He mostly owes his net worth to the sale of his visual effects company Weta Digital to Unity Software.

Jackson, reportedly, took home a whopping amount of USD 600 million from the USD 1.6 billion deal to sell a part of the company. The transaction took place in November 2021 and catapulted his worth to make him bag the first position in this list.

Three women feature on the Forbes list of Highest-Paid Entertainers 2022 — actor Reese Witherspoon (at no. 12), American TV producer Shonda Rhimes (at no. 18) and Taylor Swift (at no. 25).

The 25 highest-paid artists of 2022 according to Forbes:

Kanye West Taylor Swift Forbes Jay-Z Peter Jackson Dwayne Johnson
Trinetra Paul
Entertainment
Sign up for our newsletters to have the latest stories delivered straight to your inbox every week.