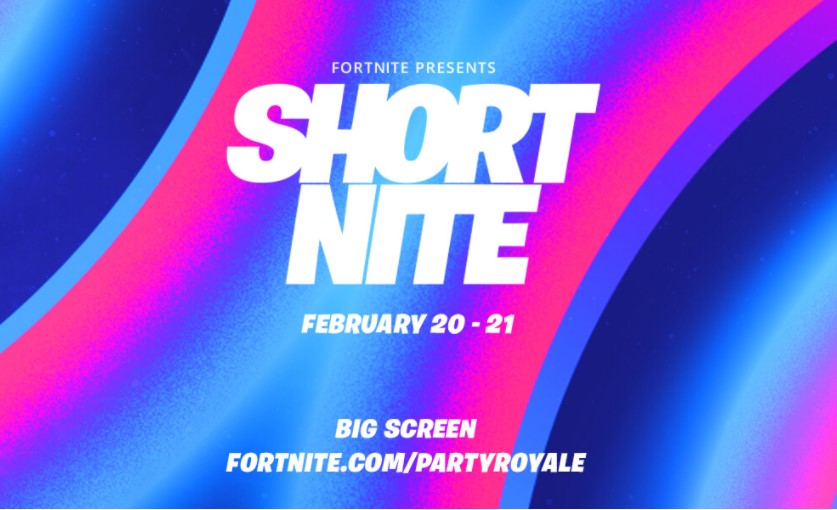 First, it launched a virtual concert. Now, Fortnite is going to the movies.

The hit game is launching its first animated short film festival called “Short Nite Film Festival.” The event is scheduled for February 20 and 21 on the platform’s Party Royale mode to enjoy free screenings of films from around the world.

For this festival, you don’t need to line up to get your ticket, and unlike in many regions, the theatres will be open. Fortnite is inviting its users and cinema fans to take part in its first short film festival. From Sunday, February 21 2 am Bangkok time, until Monday, February 22 at 3 am Malaysia time, interested parties will be able to access the Big Screen of the Party Royale area to discover animated short films. (The program has not yet been unveiled.) Party Royale is a place in “Fortnite” dedicated to fun activities such as mini-games, film screenings and concerts, free of charge.

These short films, which have a total run-time of about 30 minutes, will be available continuously and on repeat for 24 hours. Viewers will even be able to activate subtitles in several different languages. It will of course be forbidden to record and rebroadcast these short films.

Although this is the first film festival on “Fortnite,” the platform has already organized numerous events, including concerts to offer users alternatives in these times of pandemic.