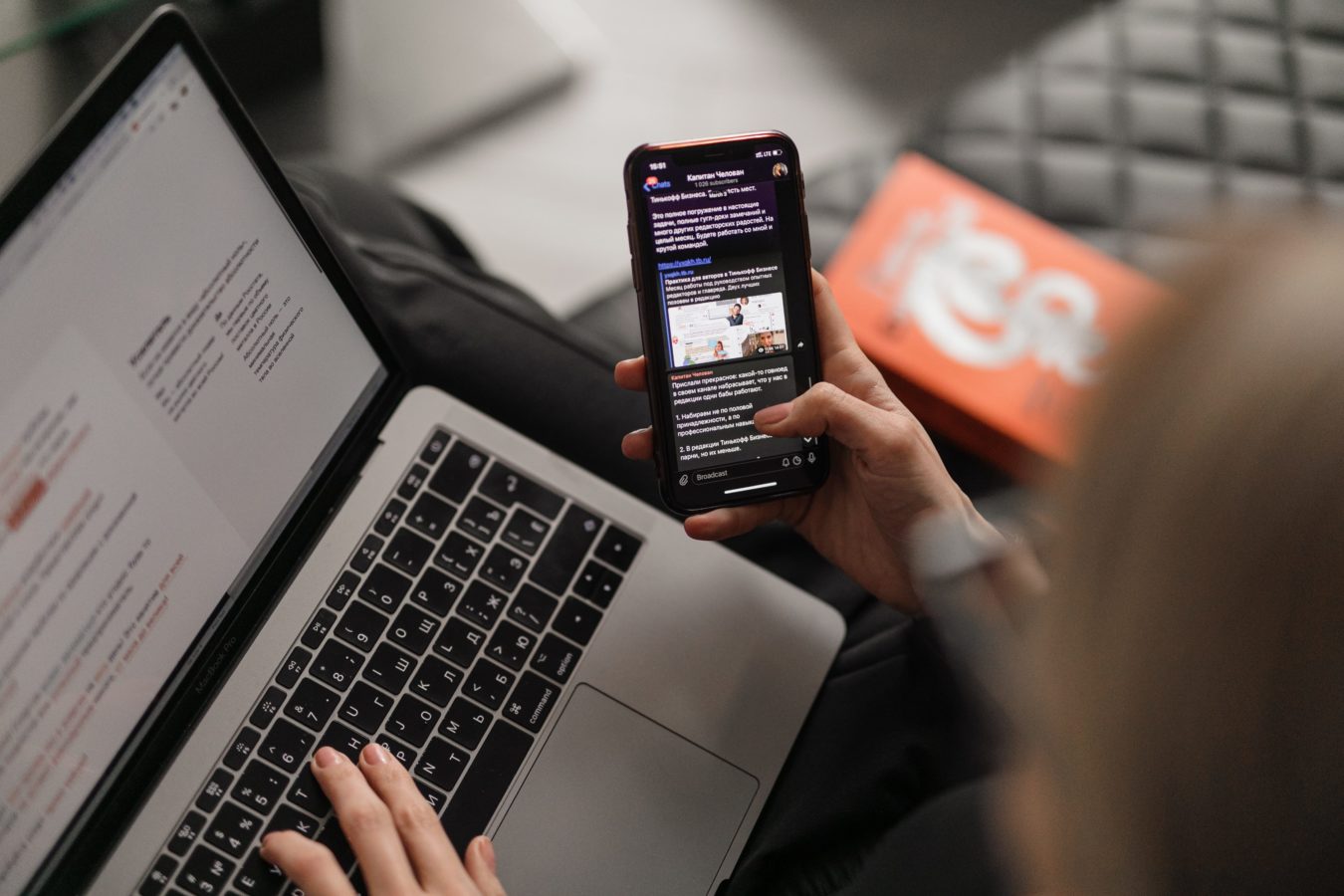 To raise public awareness about the dangers of misinformation, psychology researchers at the UK’s University of Cambridge have developed a fun game to help teach players to detect fake news.

From conspiracy theories and “miracle” cures for covid-19 to celebrities being declared dead before their time, fake news abounds on the internet. In one striking example, a study from Cornell University, published in October, found that Donald Trump was responsible for some 38% of covid-19 misinformation.

Dubbed Harmony Square, the online game developed by researchers at the University of Cambridge sees players step into the role of “Chief Disinformation Officer,” trying to sabotage elections in a small town that’s “obsessed with democracy.” All manner of tactics can be used, from spreading falsehoods about a candidate to trolling, to using dodgy news sites to discredit the local TV anchor. 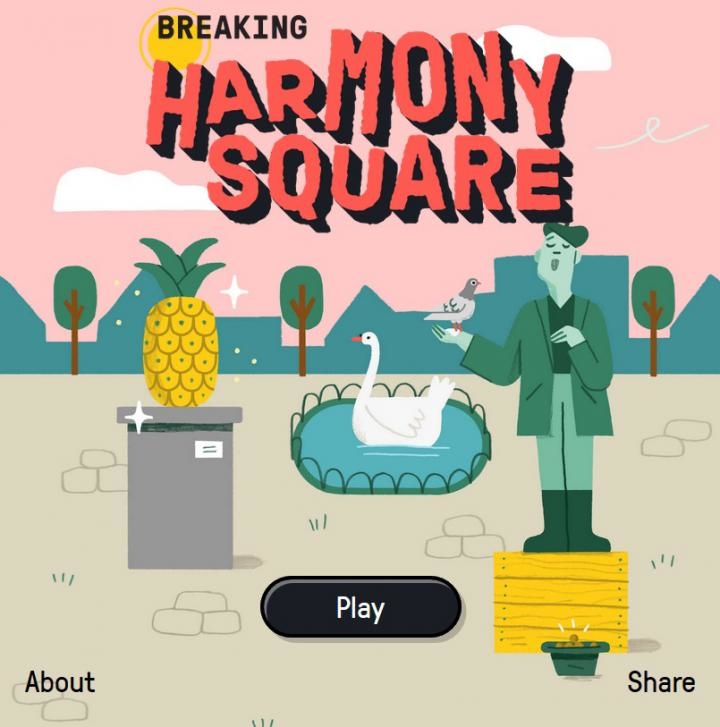 During the game, which has four short levels, players are confronted with techniques frequently used by peddlers of fake news to sow the seeds of doubt. Its aim is that exposure to these methods works like a kind of “psychological vaccine” on players, allowing them to spot such strategies more easily in the real world.

“The game itself is quick, easy and tongue-in-cheek, but the experiential learning that underpins it means that people are more likely to spot misinformation, and less likely to share it, next time they log on to Facebook or YouTube,” explains Dr Jon Roozenbeek, Cambridge psychologist and lead author of the study.

A group of 681 people was recruited to test the effectiveness of the game, with roughly half playing Harmony Square while the other half played Tetris. Participants were asked to evaluate — before and after playing their games —  the reliability of a series of news and social media posts. Some were real, some were misinformation and some were faked misinformation created for the study, published in the Harvard Misinformation Review.

At the end of the experiment, the researchers found that the perceived reliability of misinformation dropped an average of 16% in those who completed Harmony Square compared to their assessment prior to playing The game also reduced willingness to share fake news with others by 11%. The study authors also found that the players’ own politics — whether leaning left or right — made no difference.

Harmony Square is geared towards the political misinformation that has been plaguing many democracies in the last decade. Study co-author Sander Van der Linden warns of potential repercussions of the US elections and the “explosion of dangerous online falsehoods” that could ensue.

The most obvious example, once again, being Donald Trump, claiming electoral victory and decrying electoral fraud. Thursday, November 5, when speaking to the media for the first time since election night, US networks MSNBC, ABS and NBC cut away from the President’s address after 40 seconds to halt the spread of misinformation.

“Fake news and online conspiracies will continue to chip away at the democratic process until we take seriously the need to improve digital media literacy across populations. The effectiveness of interventions such as Harmony Square is a promising start,” concludes Dr Van der Linden.