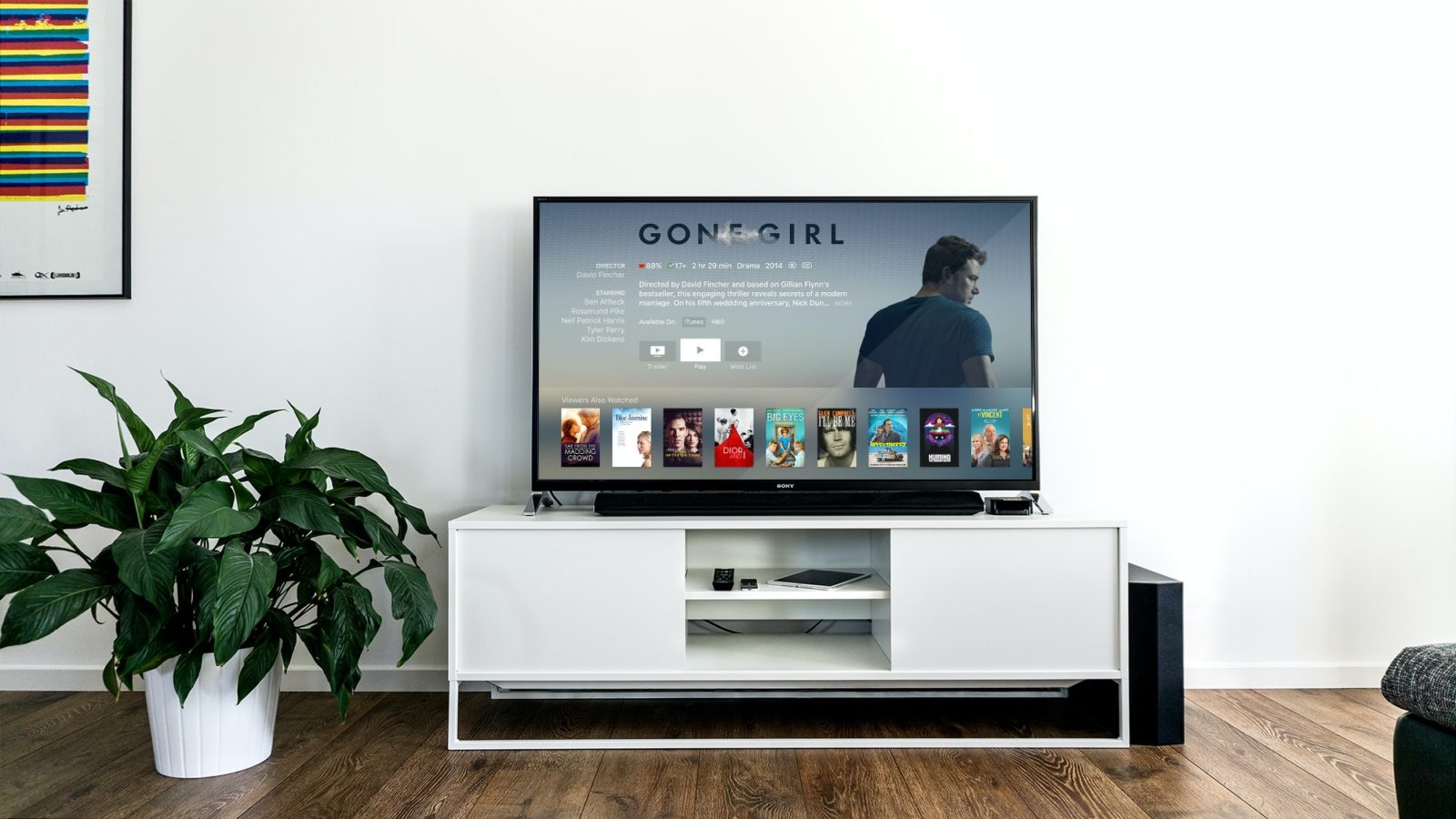 Now the home of “The Sopranos,” “The Wire” and “Game of Thrones” is scrambling to catch up with its newfound online rivals, launching its own multi-billion-dollar streaming platform — HBO Max — on May 27th.

“Within the crowded constellation of entertainment brands, HBO is a crown jewel,” said University of Southern California communications professor Christopher Smith. “They’re using the HBO brand bludgeon to break their way through in the streaming wars.”

The platform enters a competitive marketplace. Besides Netflix, Amazon Prime and Hulu, the likes of Disney+, Apple TV+ and Quibi have recently joined the fray. But having licensed its films and series to other streamers for years, parent company WarnerMedia felt it could no longer skirt the direct-to-consumer revolution seizing Hollywood.

HBO Max’s launch follows telecoms giant AT&T’s $85 billion purchase of Time Warner, and brings that sprawling media empire’s titles under one roof. Beloved Warner Bros shows like “Friends,” and films from “Casablanca” and “Citizen Kane” to the “Batman” movies, will sit alongside prestige HBO programs on the service.

Indeed, HBO Max was supposed to launch with a long-anticipated “Friends” reunion, until the coronavirus ended those plans. With the pandemic delaying new filming across Hollywood, HBO Max executives are counting on comforting classics to lure subscribers in anxious times.

“We’re really tapping into the nostalgia and the warm feeling that’s associated with these iconic characters that people love, and stories that they’ve fallen in love with year and year again,” said marketing head Katie Soo.

“The reality is, this is a challenging time,” she told a recent Variety webinar. “There’s no playbook for it.”

But despite its enviable back-catalogue, media analysts have voiced concerns over the new platform’s strategy. Costing US$15 (approx. RM60, if and when it arrives in Malaysia) a month, HBO Max is the most expensive option, at a time when US unemployment is soaring.

And the platform’s “more is more” smorgasbord approach is at odds with the classic HBO model of focusing on fewer, high-quality productions that “really move the needle,” said Smith. “That does threaten to dilute what made HBO so special,” he added.

It was accompanied by images of fictional mafia boss Tony Soprano, Chandler Bing of “Friends,” and “The Big Bang Theory” character Sheldon Cooper. The ad was slammed by analysts for confusing consumers about what HBO Max actually stands for. Potentially adding to the confusion, HBO Max will run alongside pay-TV service HBO Go, and existing standalone app HBO Now.

“Bad slogan, bad promotion,” said Smith. “But the actual substance of what they were marketing is phenomenal.”

While HBO Max has no marquee original launch titles, it has high-profile series and films in the pipeline. In the works are three new shows from “Lost” creator JJ Abrams, a “Gossip Girl” revival, and Ridley Scott’s sci-fi “Raised by Wolves.”

On the movie side, new production label “Warner Max” will provide eight to 10 mid-budget movies per year. And comic book fans around the world collectively swooned last week with the announcement of a much-hyped new edit of 2017 ensemble movie “Justice League.”

Indeed, a recent Hollywood Reporter poll found HBO Max’s biggest lure is its DC “universe” of titles featuring beloved characters such as Batman, Superman and Wonder Woman. The dearth of new productions aside, analysts say it could be an ideal moment to unleash beloved content on a cooped-up public.

If the platform only converts HBO’s existing 35 million domestic subscribers, it will already have achieved its initial goal of providing a “glue” for customers of AT&T’s core product — wireless phones — he added.

And others who have “been at home over-watching Netflix, over-watching Disney+” may also be “anxious to try something new,” said Wedbush tech analyst Brad Gastwirth. “Content right now is king.”

streaming services hbo max
You might also like ...
Culture
5 new TV series you need to check out in May 2020
Culture
Smart hacks on how to make your streaming service work better for you
Culture
What is Apple’s new streaming service, TV+ and what’s there to watch?
Culture
Nostalgic local dramas to reminisce the good old days while in self-isolation
Staff Writer
Entertainment