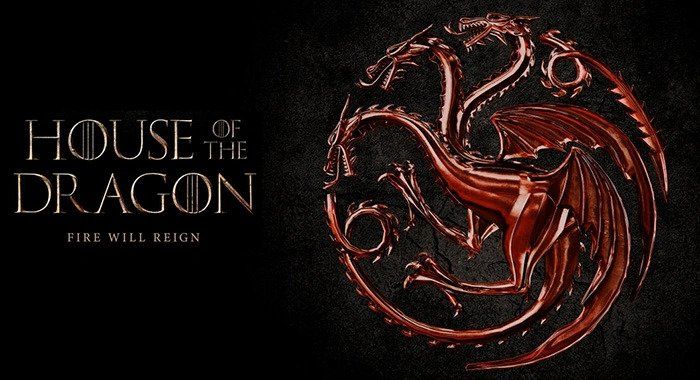 Ahead of its launch in Europe on 26 October, HBO Max released the first teaser of House of the Dragon — the much-awaited prequel to Game of Thrones.

The first season of the show, consisting of 10 episodes, will air on HBO and HBO Max.

What do we see in the teaser?

On 30 March 2022, HBO announced that the first season of House of the Dragon will premiere on 21 August. Alongside the announcement, the network also revealed a new poster and more images from the series.

With regard to the release, HBO thus takes a lead over the other highly-anticipated fantasy series of 2022 —Amazon Prime’s The Lord of the Rings: The Rings of Power, which is set to premiere on 2 September. But this also brings the two in direct confrontation on the ratings chart because the latter is coming only 12 days after the premiere of the former.