Indian filmmakers have explored the concept of weddings, love stories and dating more than anything. There is a plethora of reality shows and movies which revolve around arranged and love marriages. However, in these recent years, a new topic, ‘matchmaking‘ has become a buzzword on OTT platforms. Many mainstream streaming apps are brimming with shows which are a matchmaker’s paradise.

Interesting matchmaking and dating shows to binge-watch on streaming platforms: 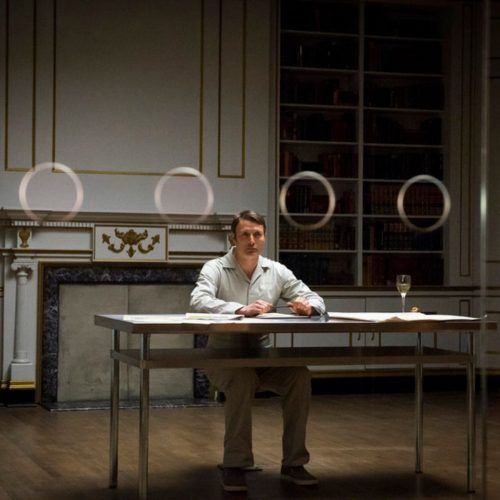 Living
8 reality shows to watch if you loved ‘Bling Empire’ 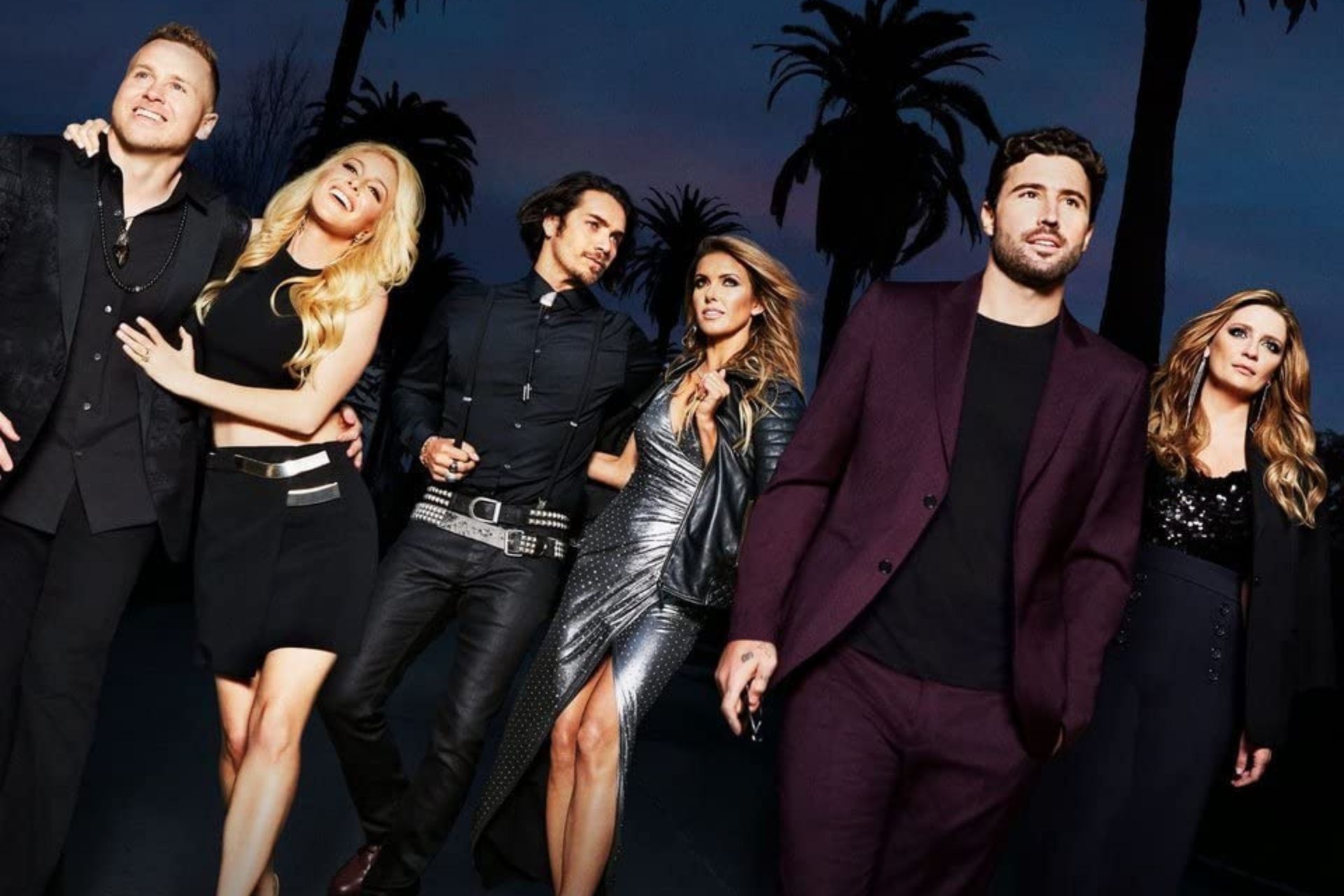 Two years ago, Netflix premiered the first season of Indian Matchmaking, which chronicled the journey of a marriage broker named Sima Taparia. Throughout the eight-episode season, she meets people who are looking for a suitable life partner.  Now, the show is making a comeback with its second season, and Netflix recently made an announcement for the same.

Keeping in mind the much-talked-about Indian Matchmaking, here we bring you 5 such interesting shows which document dating, weddings and matchmaking.

Unlike other shows in the league, this one is technically a documentary, which is based on three young Indian women who’re about to get married. The show takes the viewers through the individual lives of these women, their families and how they are under pressure to find a husband. A Suitable Girl also features Sima Taparia, who struggles to look for a perfect match for her daughter to get her married and settled.

This Netflix series documents 15 metropolitan men and women who are looking to find love. Going by the name, the show’s initial format focuses on speed dating, where these people talk to each other without seeing them face to face. But, couples only see one another in person when their marriage proposal is accepted. And once engaged, they have to move to their apartments and meet each other’s families and friends. But, what makes Love Is Blind so interesting is the wedding, which needs to be held within a month, and that’s where they say ‘I do’.

Karan Johar is often termed as an informal matchmaker of celebrities. Well, pushing his matchmaking skills further, the filmmaker hosted a show, What The Love! It premiered on Netflix in 2020, where KJo plays the cupid for six singles who are looking for love while dealing with their insecurities. He guides and grooms these people to acknowledge their strengths and be confident before dating. He sets up a date for these six men and women with their potential match. Apart from the opposite sex, What The Love! also chronicles an episode on LGBTQ.

The infamous judges Raghu and Rajiv of Roadies fame came up with yet another interesting show named Skulls and Roses. It is a blend of romance and adventure, making it a first-of-its-kind series on Amazon Prime Video. Unlike the duo’s previous high-voltage show, this one invites contestants to bond on Rose Island and then are sent to Skull Island to test their courage. The show is the saga of dating, survival and betrayal, which lets the participants figure out who they wish to choose.

As the name suggests, Dating Around is an American reality show based on dating and exploring people. It is backed by Netflix and is termed the first original dating series. In each episode, a person goes on 5 blind dates, which include people from different backgrounds, races and sexual orientations. However, one thing which makes Dating Around stand out is that it is a reality show but not a game show. Whatever experiences people have here, be it awkwardness or a meaningful connection, they are all real.