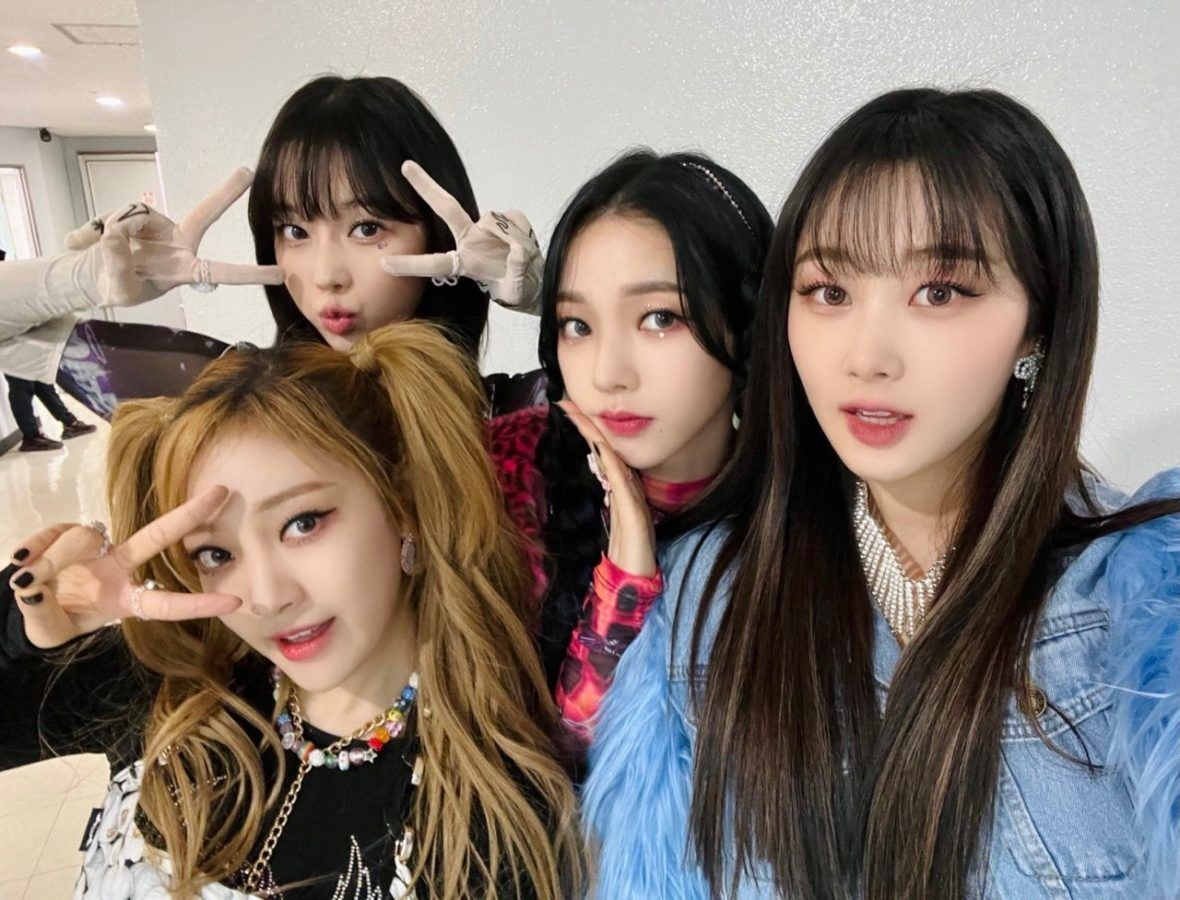 All-girl K-pop group aespa has been named as one of the 10 Next Generation Leaders of 2022 by TIME magazine in their latest list released on 12 May. Here’s what you need to know.

The magazine caught up with aespa in April 2022 when they became the first Korean girl group to perform on the main stage at Coachella music festival.

What TIME says about aespa

‘The inevitable next step for music industry’

together with Soo Jin Kim from Seoul, TIME magazine’s Raisa Bruner writes: “aespa is an experiment, but it may also be the inevitable next step for the music industry: a fresh way to bridge the virtual and the real.”

The success of the song was followed up with tracks such as “Next Level” and “Savage”.

“So far, aespa has released only a few singles and one six-song EP—but that EP broke records, debuting on the Billboard 200 album chart higher than any previous K-pop girl group,” TIME remarks, commenting on the EP named Savage.

Underlining the “metaversal origin story”, the magazine notes that “aespa also exists as four virtual avatars, each carefully crafted to match their human counterpart, in a fantastical metaverse.”

“The story of aespa, designed and launched by their Korean talent-management agency, SM Entertainment, is an ambitious new piece of the SM Culture Universe. Like Marvel or DC Comics, the company is creating an interconnected world in which all of its artists will exist—with complex backstories, narrative arcs, villain threats, and more. It is still something of a sketch,” writes TIME.

Giselle told the magazine that the goal is to “normalize metaverse concepts and have our fans and other people be a little more comfortable with the whole idea of it.”

The group will be joining fellow bands under the SM Entertainment label for their first offline agency-wide concert later this summer.

TIME has been releasing a list of trendsetters and trailblazers since 2014.

K-pop time aespa Next Generation Leaders
Manas Sen Gupta
Manas enjoys reading detective fiction and writing about anything that interests him. When not doing either of the two, he checks Instagram for the latest posts by travellers. Winter is his favourite season and he can happily eat a bowl of noodles any time of the day.
Travel Culture Entertainment Food
Sign up for our newsletters to have the latest stories delivered straight to your inbox every week.