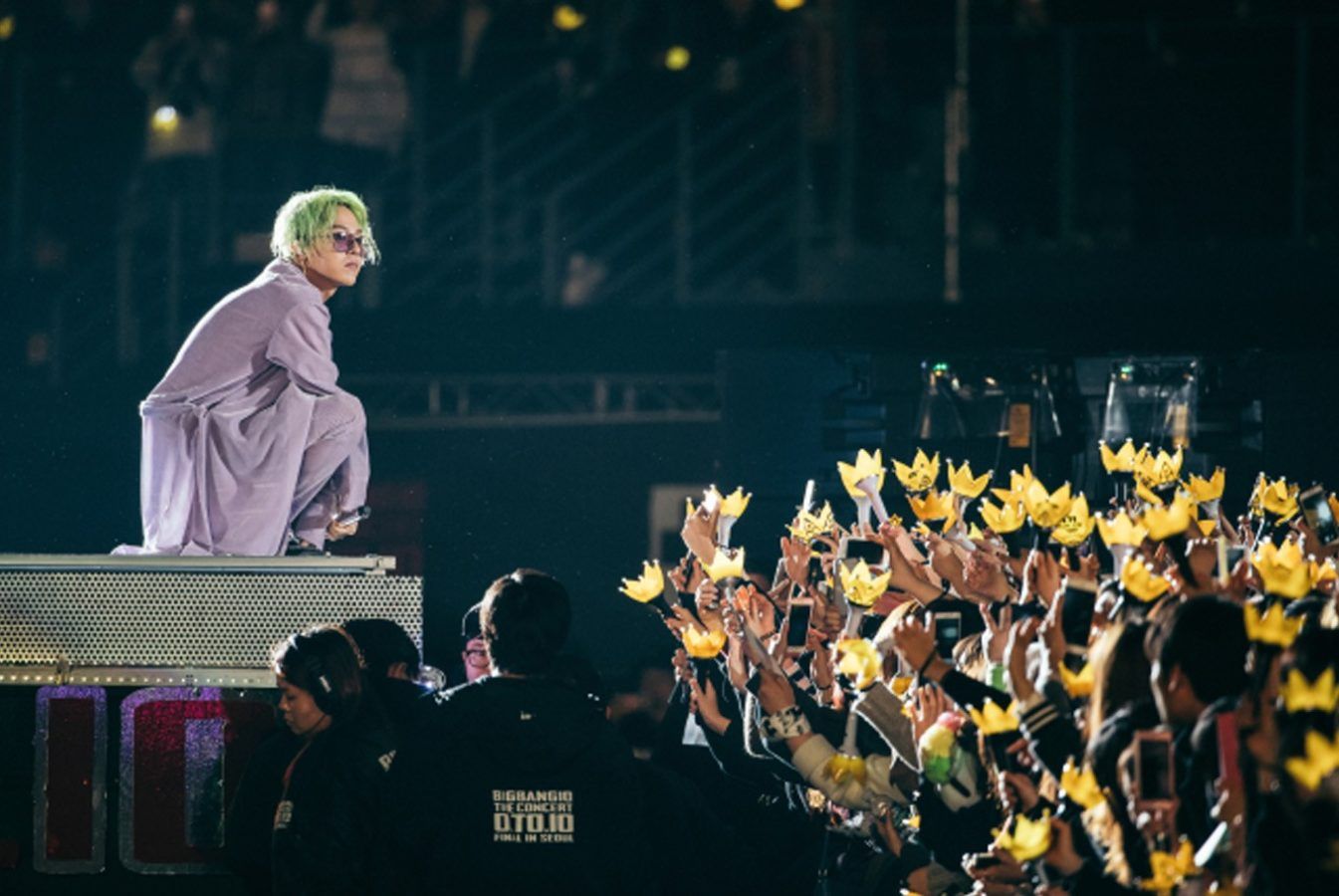 How much do you really know about K-pop?

Another particularity: the seven episodes of the series tackle head-on the underbelly of this industry in perpetual search of renewal. Hard work, iron discipline, competitiveness pushed to the limit… Enough to dent the image, often smooth, of a musical phenomenon in full bloom.

‘Bling Empire’ season 4 updates: Will there be another season?